Had a full family day out yesterday down in the smoke and we were home very late, so it wasn't until this morning that I had a chance to catch up with blog posts and news. I noted that Black-winged Stilts featured and even took the time to change my Seaton Buttons list to reflect the chances on one moving a bit more west. Like everyone else, I had no idea that at that precise moment one was somewhere between Oxfordshire (where it was seen until late yesterday evening) and Rutland Water where it was picked up at around lunchtime.

After a bit of judicial dithering to see whether I was being lined up for anything else by Nichola, I set off and headed straight to Lagoon 4 and scored immediately. There are already lots of good shots of this Stilt on the tinterweb showing that it is undoubtedly the same bird, like here in Oxfordshire and here at Rutland Water. Whilst I was there it moved about a lot, showed very well for scope views but never came in range. So as there are so many good shots available, here are some pants ones as I do like to show my new shiny county ticks off wherever possible .... 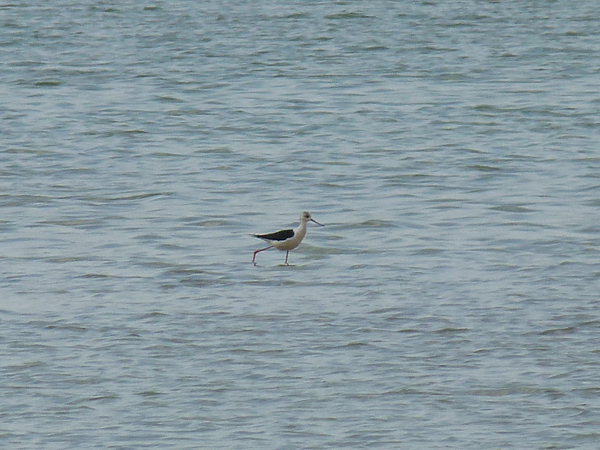 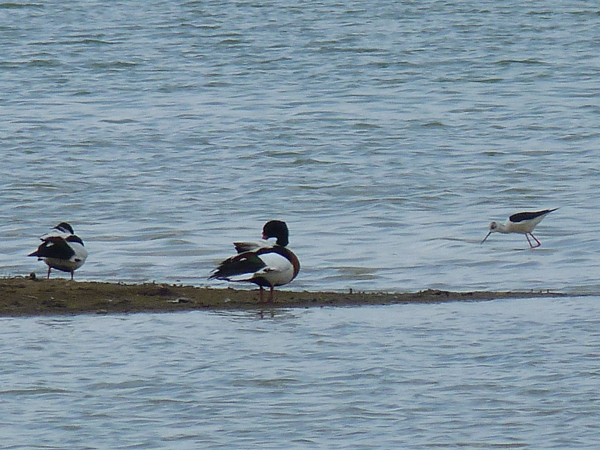 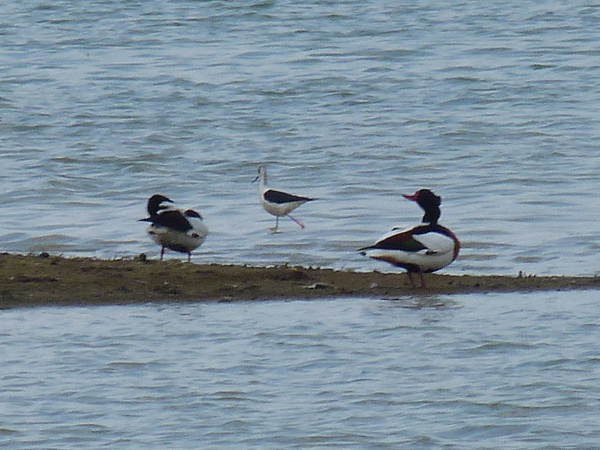 Despite the distinctly ruthless twitch mentality, I did manage to see a few other bits on Lagoon 4 including several county yearticks: Avocet, Curlew, Ruff, Little Ringed Plover, Ringed Plover, Dunlin, Redshank, Little Egret, Common Tern, Sand Martin plus assorted common wildfowl still loitering. I also picked up both Willow Warbler and Blackcap singing on the reserve, and a nice Red Kite just before the Uppingham roundabout.
Posted by Skev at 17:57

It did go NNE - but not far enough!

Avocets look to be regular breeders here now, Red Kites are increasing and spreading - sure both will come your way in the next decade.