A landmark - this is the 1000th post since I started the blog late in 2007. Quite a few of those posts will be complete nonsense, but nevertheless .......

Loads of photos included here, interspersed with a bit of waffle. Also loads more photos to post in the coming days - quite how I've managed to ram the SD card so much in such a short time out even amazes me.

Today has been a little dull and indifferent weather-wise. After posting here earlier today and a spot of lunch, we set out on a decent long walk along the lanes and farmland around the family home in Guineaford (North Devon, between Barnstaple and Ilfracombe). Here are a couple of views taken whilst out, looking south towards Guineaford which lies in a valley (click for big, and the upcoming lane shot). 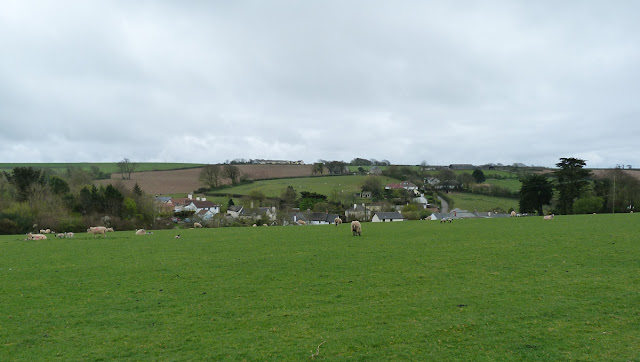 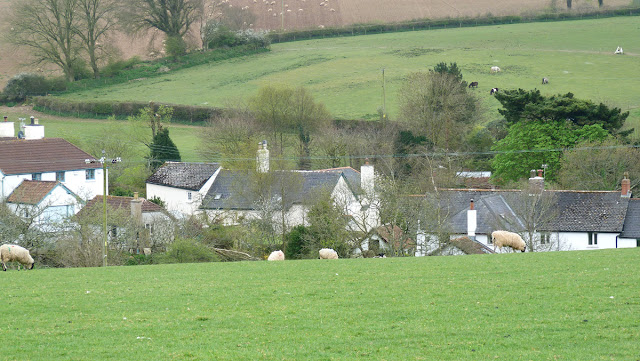 Ravens pretty much constantly calling, Buzzards mewing and a Sprawk circled overhead being harrassed by a pair of Pied Wags - quite possibly the pair nest building in the garden. 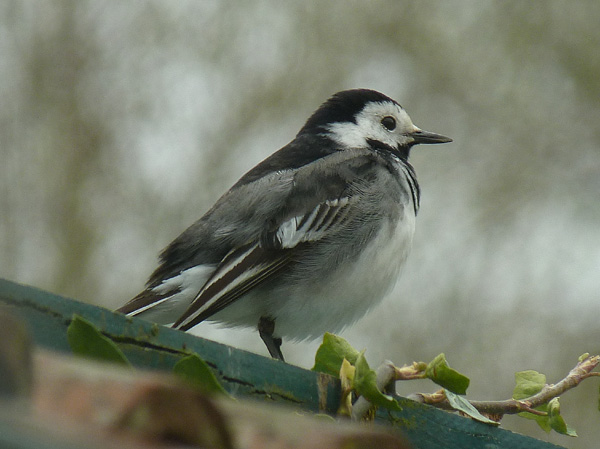 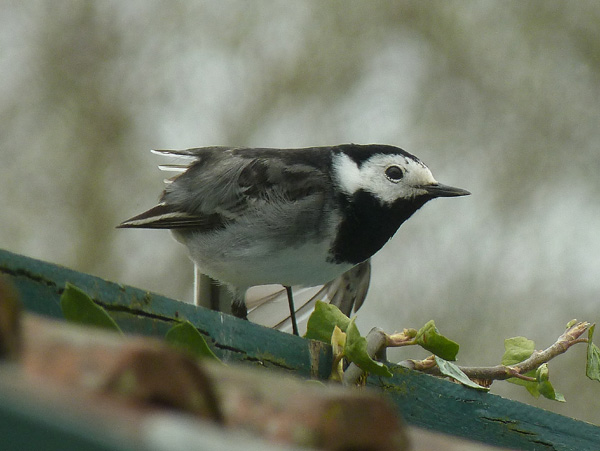 Most of the walk was along very typical Devon lanes, with fairly high verges on either side of the narrow roadway. 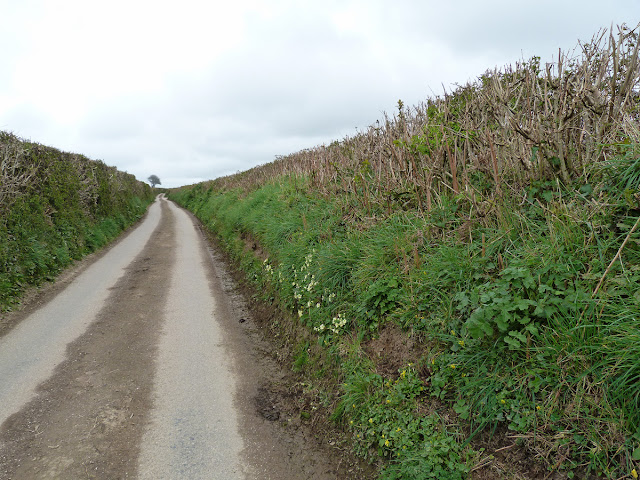 We'd not long got going when an on-coming tractor caused a temporary stop and stand at the side to give-way. Rather than look at the tractor, I faced the verge to nosey around the growth and was absolutely amazed to find a British Tick right under my nose. A flower that I have wanted to see since I started taking more notice of floral stuff over the last couple of years, and one I just wouldn't have thought would be here so easy to see. 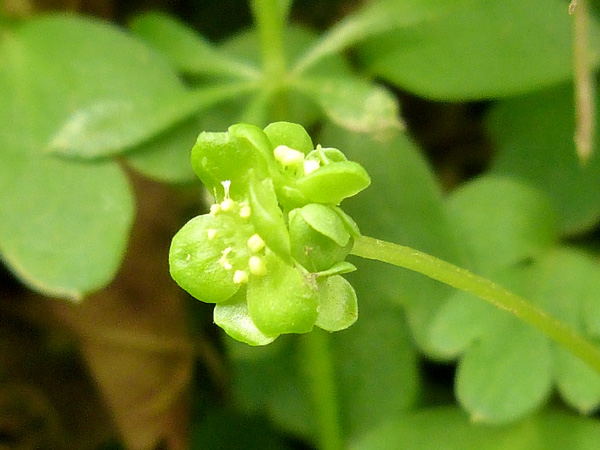 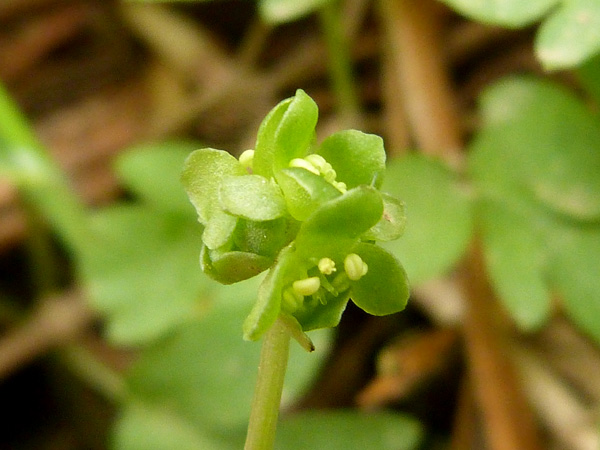 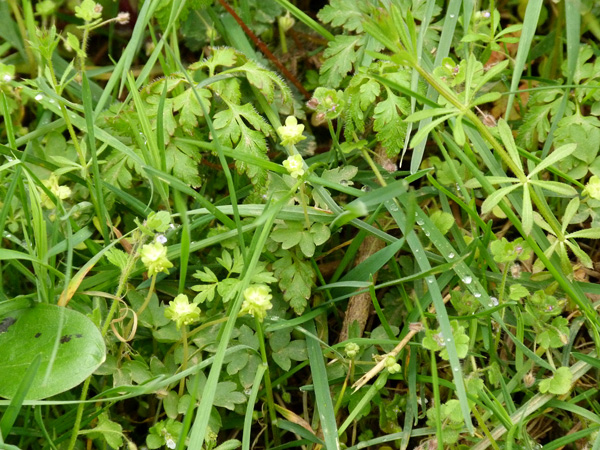 Soon realised there was loads of it all along the verges.
Here's a few of the more common flowers seen along the walk ... 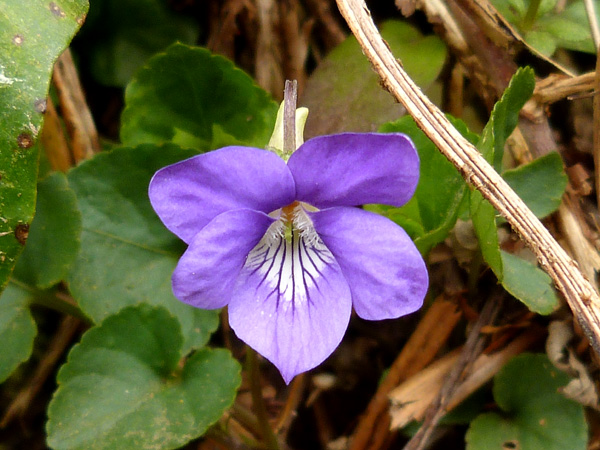 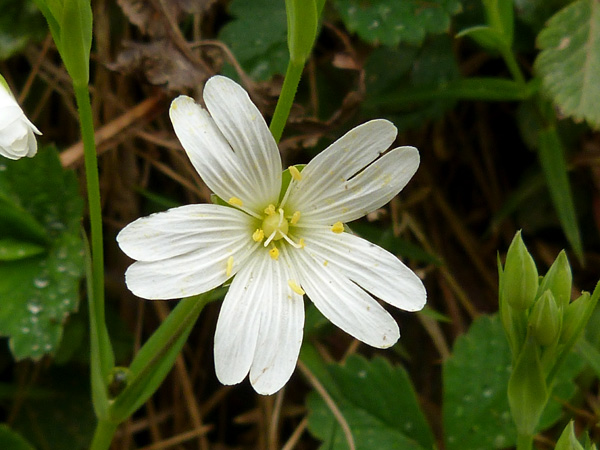 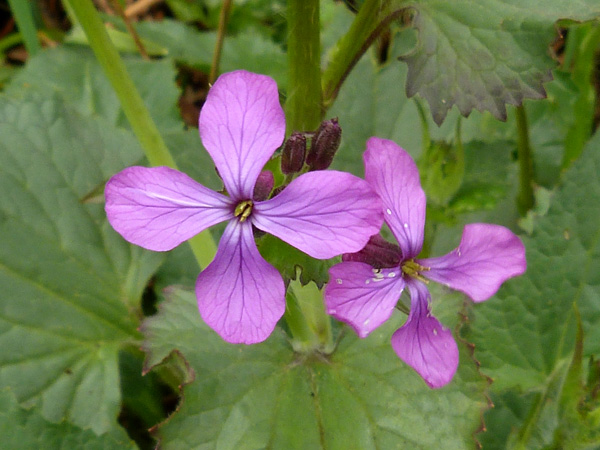 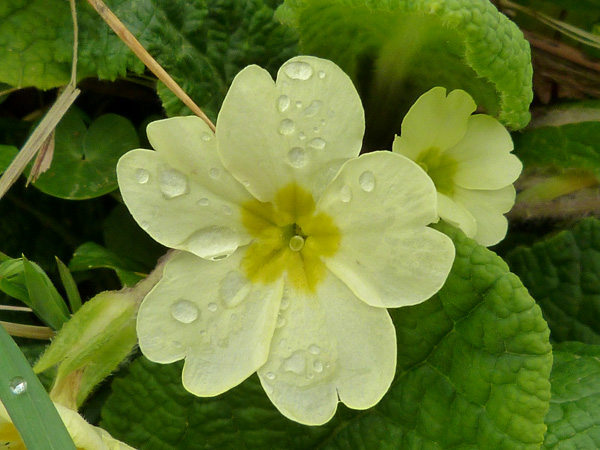 Red Campion
Some inverts, although the only one I've been able to name so far is another new one for me - this sawfly which obligingly sat on my finger .. 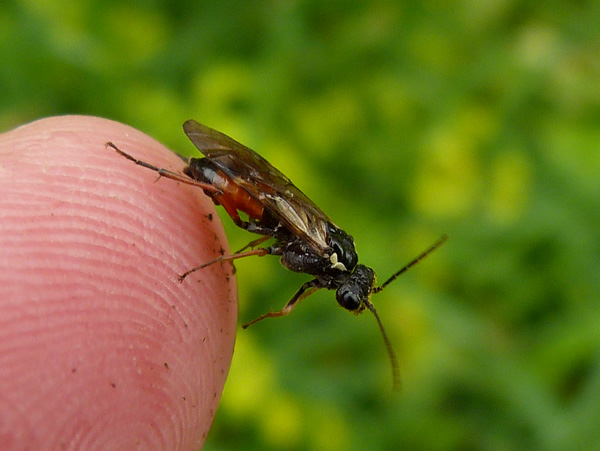 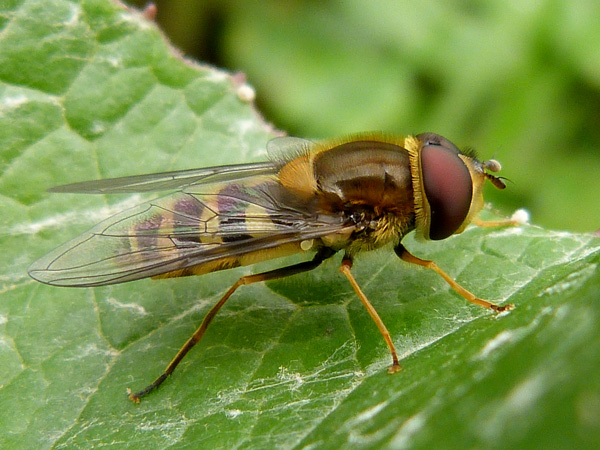 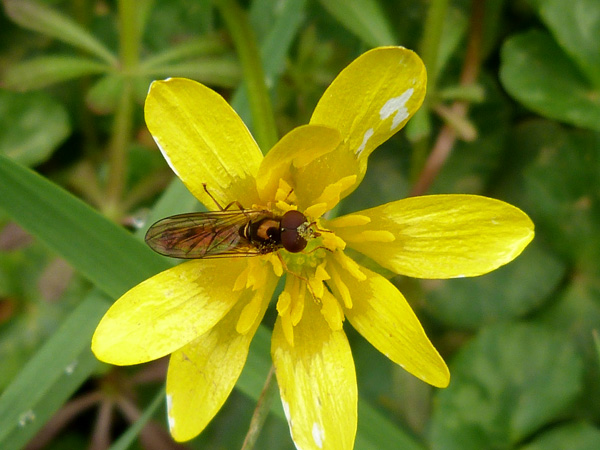 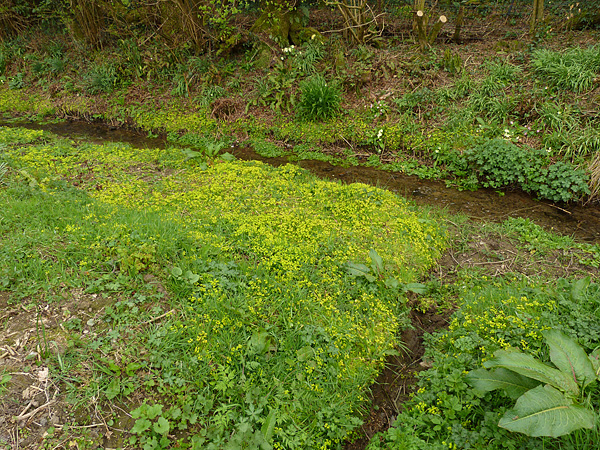 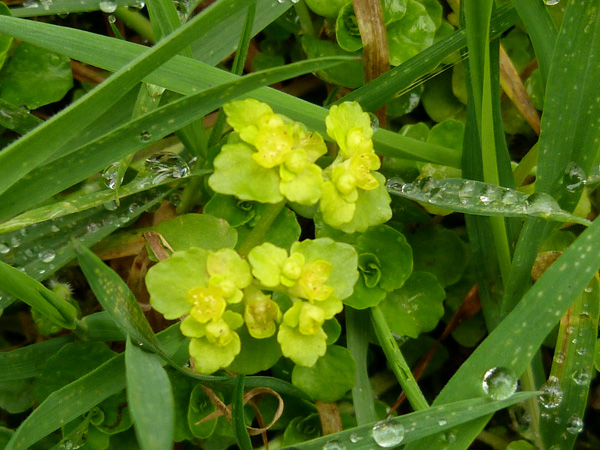 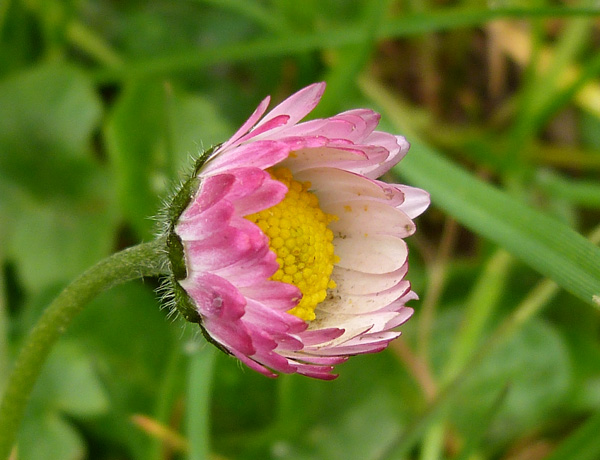 I liked the strong pink flush to this ripening Daisy
Also seen along the walk were Yellow Archangel, Lesser Celandine, White Campion, Green Alkanet, Cleavers, Garlic Mustard, Ramsons, Ivy-leaved Toadflax, Herb Robert, and Periwinkle (but not sure if Greater or Lesser).

Finally, I found this in the garden - the first time I have seen this species in the larval stage .. 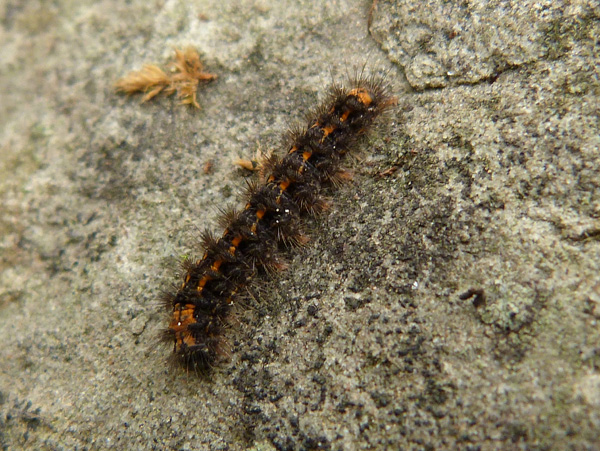 Dingy Footman
Posted by Skev at 23:26