A Plea for Botanical Help

Not that long ago, my botanical skill was completely non-existant. Now I am still pretty hopeless but I am learning and, at least, better able to find and match what I am finding to literature and on-line references. One such thing is this which I found growing along the undercliff and around the car park at Ilfracombe, which I have identified as Scurvygrass .. but which one. Is it Common, Early or Danish?

19/04/2012 Edit : thanks to Andrew Cunningham, virtually all of the queries posted here are resolved. 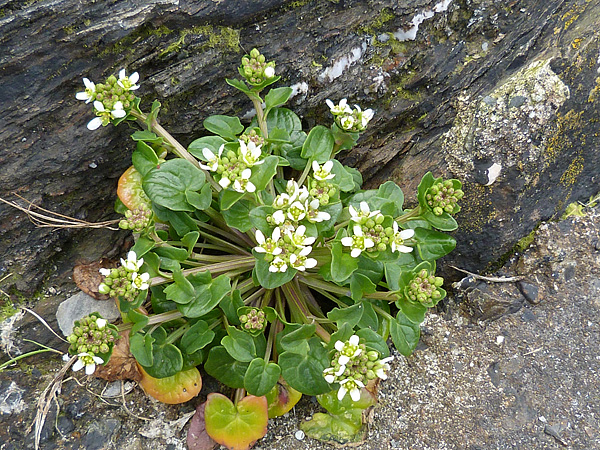 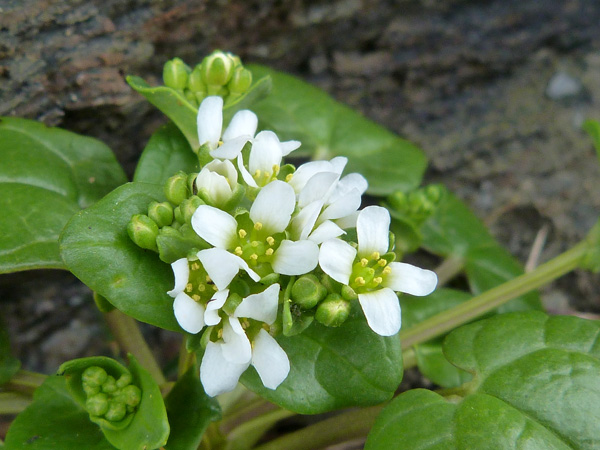 Despite being a bit better than I used to be, the rest of these are still were complete mysteries to me - all from Devon. This one was growing on an inland stone wall at Marwood. Looks like a Daisy of some sort - any ideas? 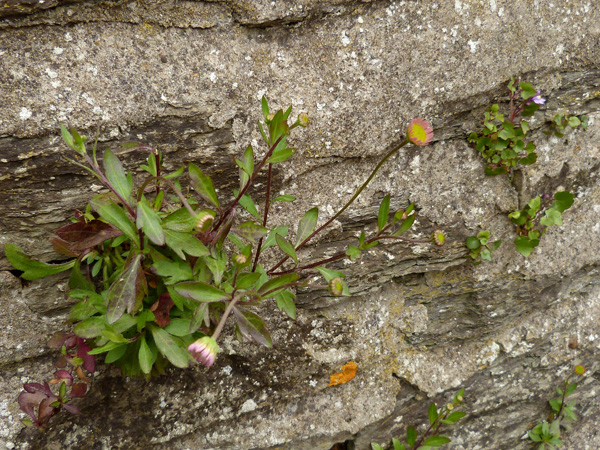 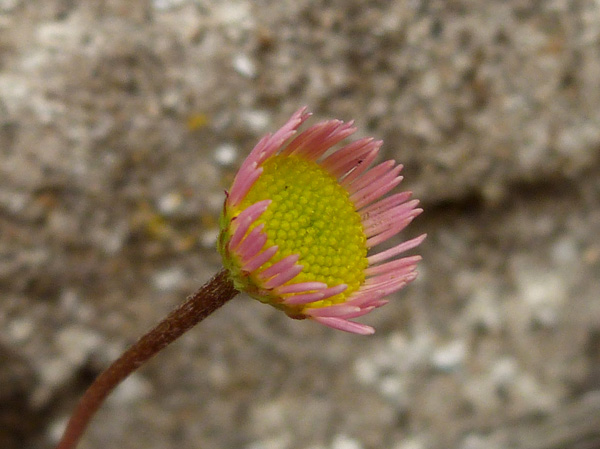 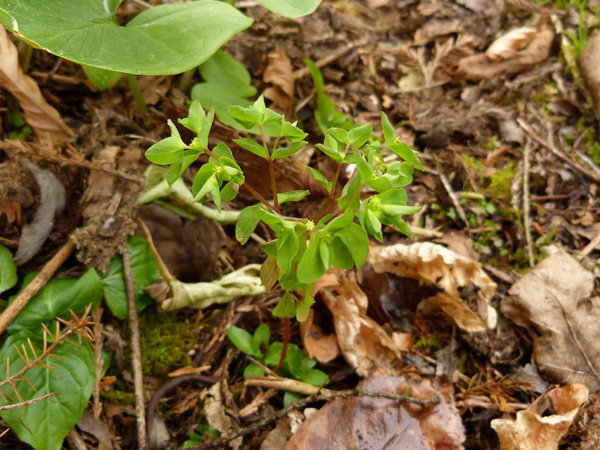 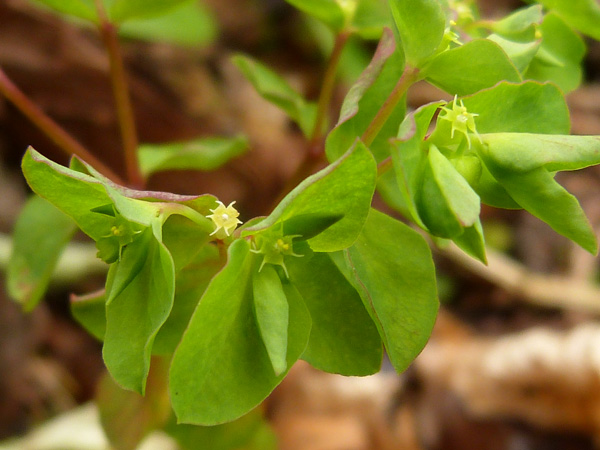 This coastal plant had me puzzled as well - lots of it growing at Northam Burrows. 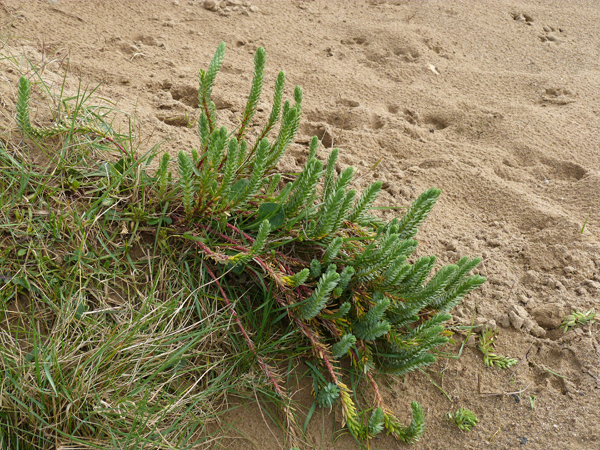 
And for good measure, these very distinct looking mosses should be identifiable to someone who knows what they are doing! One on a stone wall at Guineaford and one from Northam Burrows. 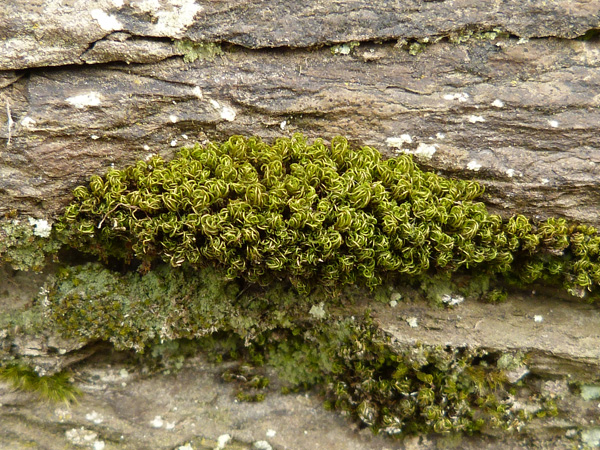 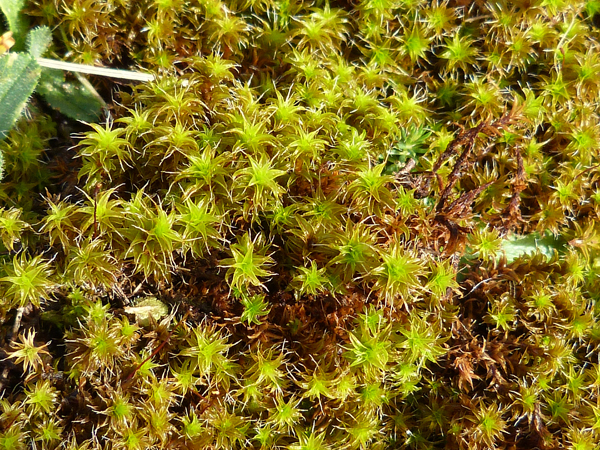 Wasn't sure about this thing growing on top of an Ilfracombe stone wall though, but it's actually a clump of Thrift - didn't recognise it without the flowers. 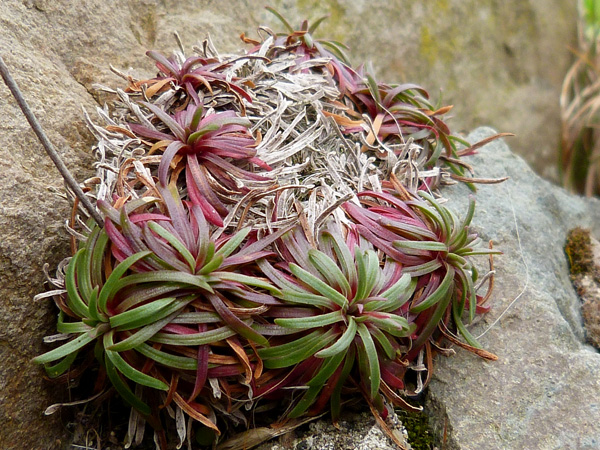 Andrew - that's brilliant help, many thanks. All look absolutely spot on.