I enjoyed a great hour or so after work today, in some nice mild late afternoon sunshine for a change. I headed over to the south-eastern corner of my patch along the Guthlaxton Trail. I didn't go far, just a small area of paddocks and fields between an industrial estate and the River Sence. On one side of the trail there is a series of what were slightly marshy fields last time I visited (which was a fair while ago), but after all of the recent rain this area is now beyond a marsh and is more like a full-blown delta. Looks brilliant for passage waders - shame it's in such an unlikely place for passage waders. 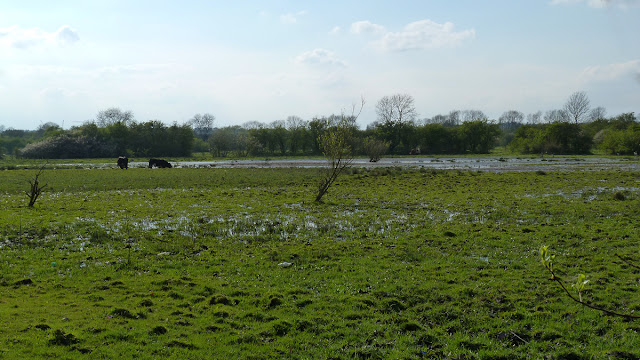 Five Grey Herons were huddled in one corner, and I scanned meticulously all around - surely at least one Yellow Wagtail would have the decency to stop by. Or not. There were waders there though, including a Snipe furtively probing amongst tussocky bits. It was a long way off though ...... 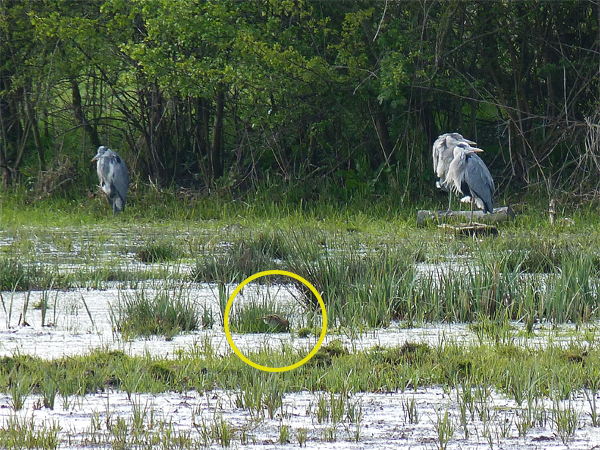 During the whole visit though I didn't hear a single warbler, the only wagtails were Pied and the only other birds I noted were Reed Bunting and Swallow, and a Mallard family party on the 'delta'. Still looks a very good area to keep an eye on over the next week or so - more rain forecast tomorrow to top it all up.

Otherwise I pointed the camera at a couple of inverts, potted up a tiny hovefly which I am hoping will hang on for some photos tomorrow, and also potted up a micro larva that was sitting on top of a dandelion flowerhead. 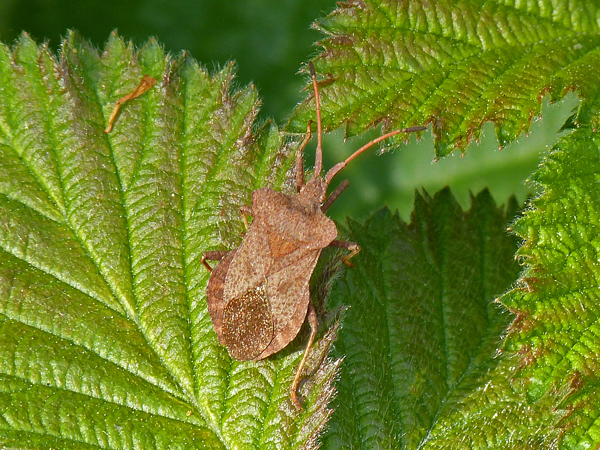 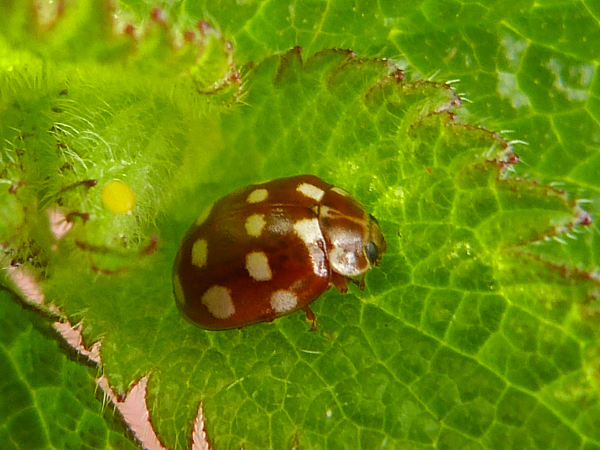 Biggest surprise of the day was finding a moth at rest in the garden .... 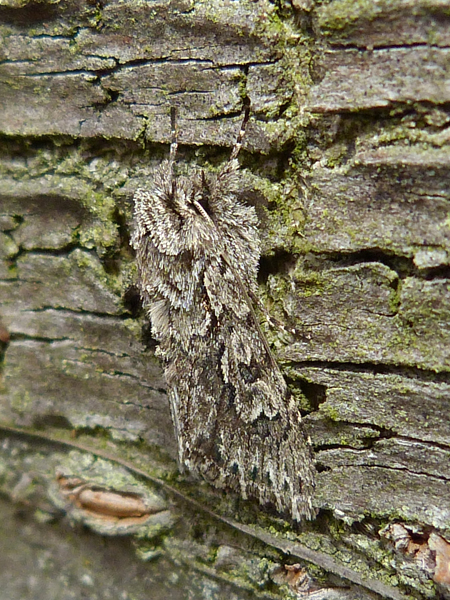