Having trawled though photos and some samples, sense-checked to existing records and generally convinced myself, I've just about got as far as I think I will get with the various plants, weeds and vegetation that I saw around Cosby yesterday evening. Photos are not great: when I first got there the sun was low and blisteringly warm and bright, but most of the plants of interest were in deep shade down in the brook bed. Later as the sun dropped the light went completely. Still, one way or another I managed to get some useable shots. Not all of the following were new, but a good few were - I ended up with 14 new vascular plants, however that included Garden Lobelia which I know I've seen on the loose before but clearly forgot to list. 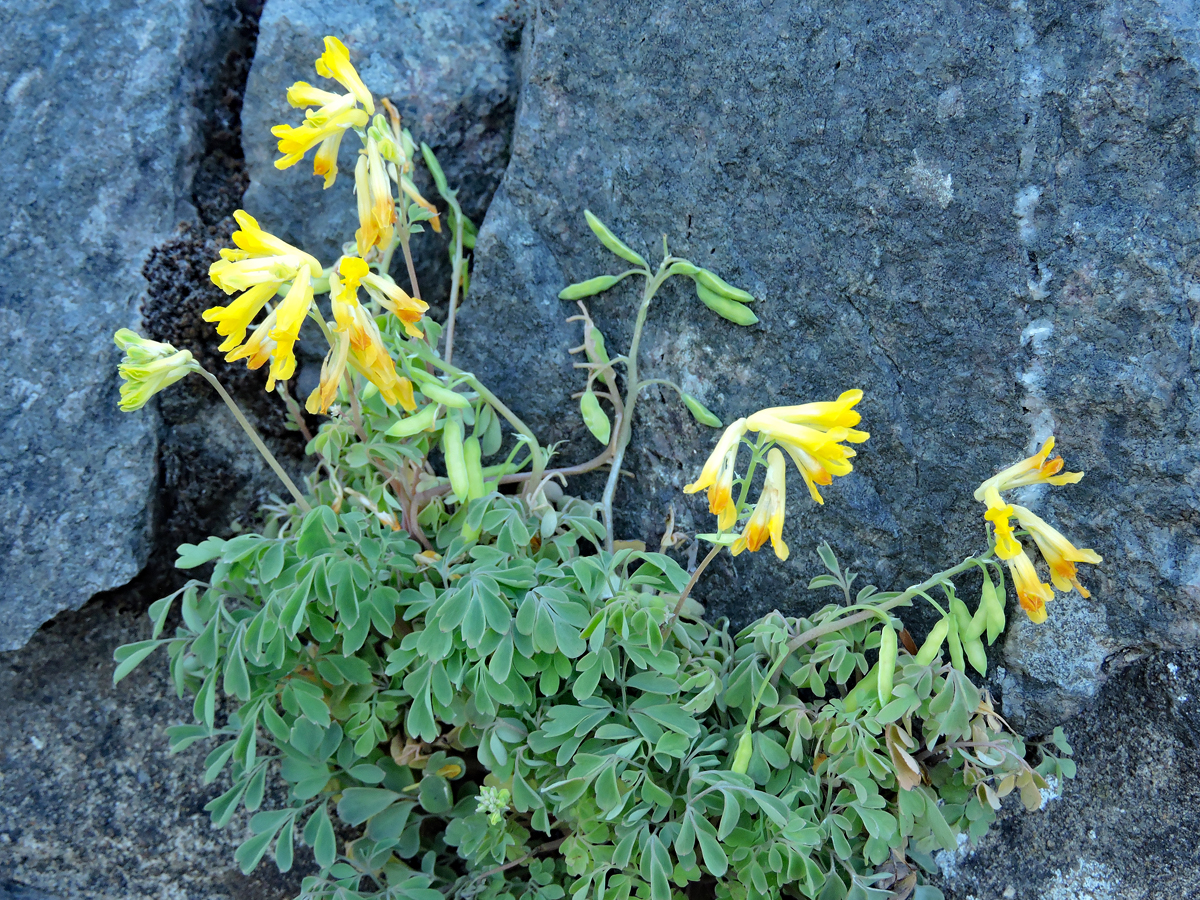 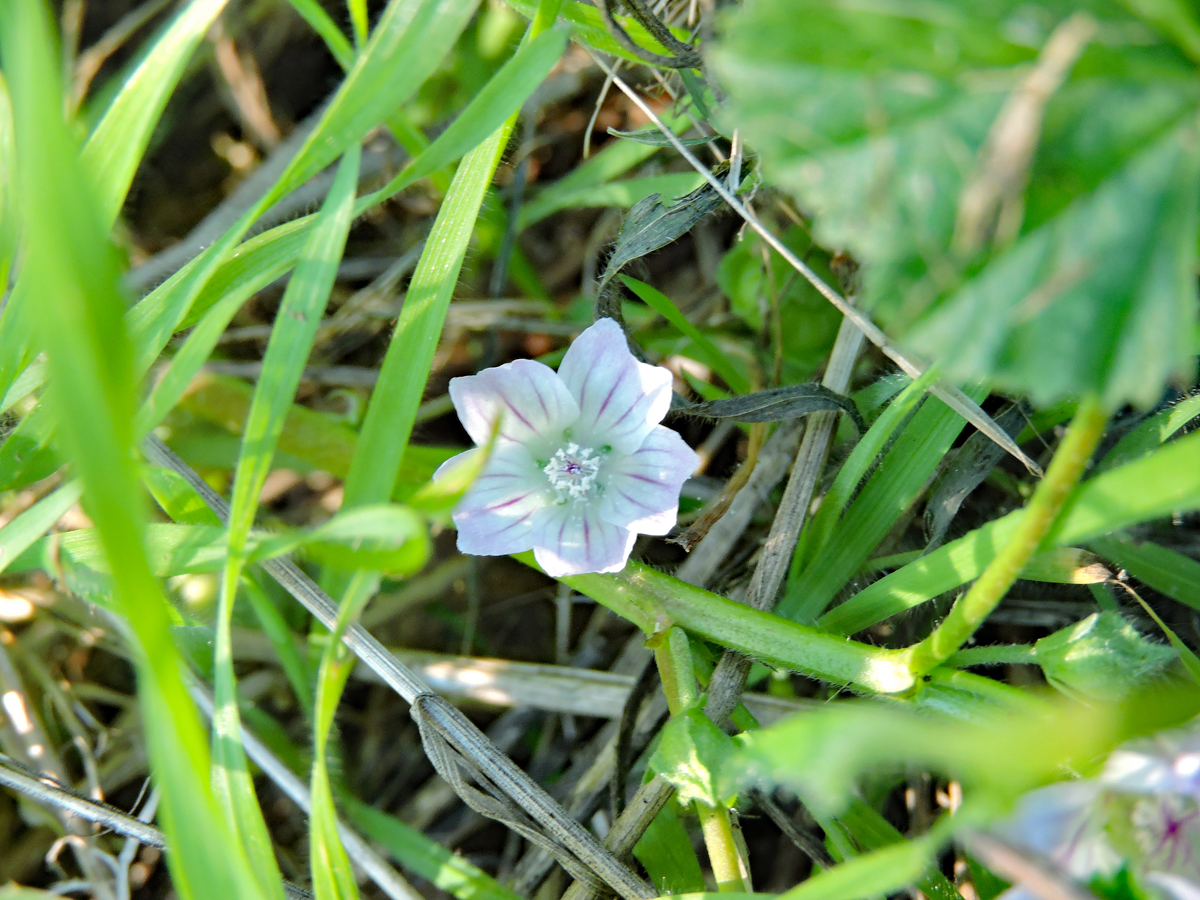 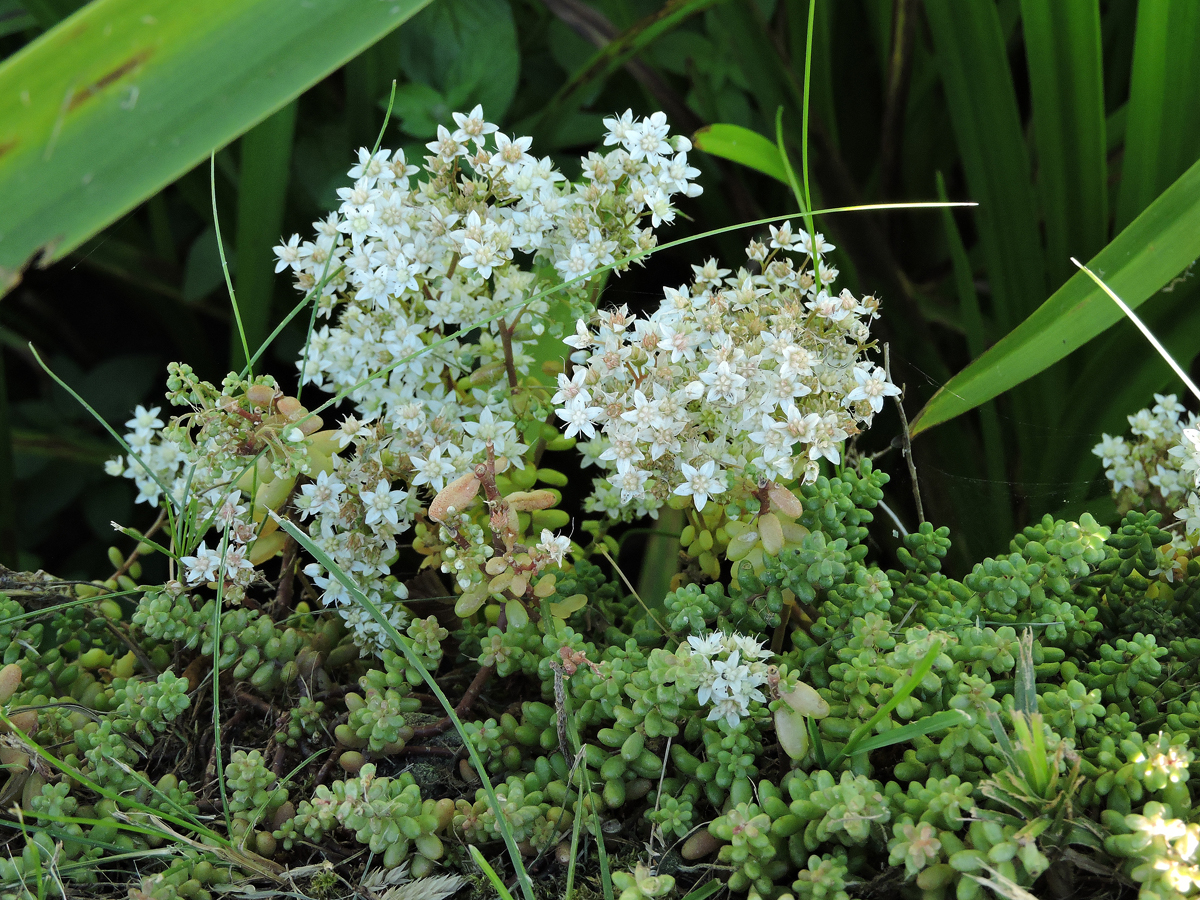 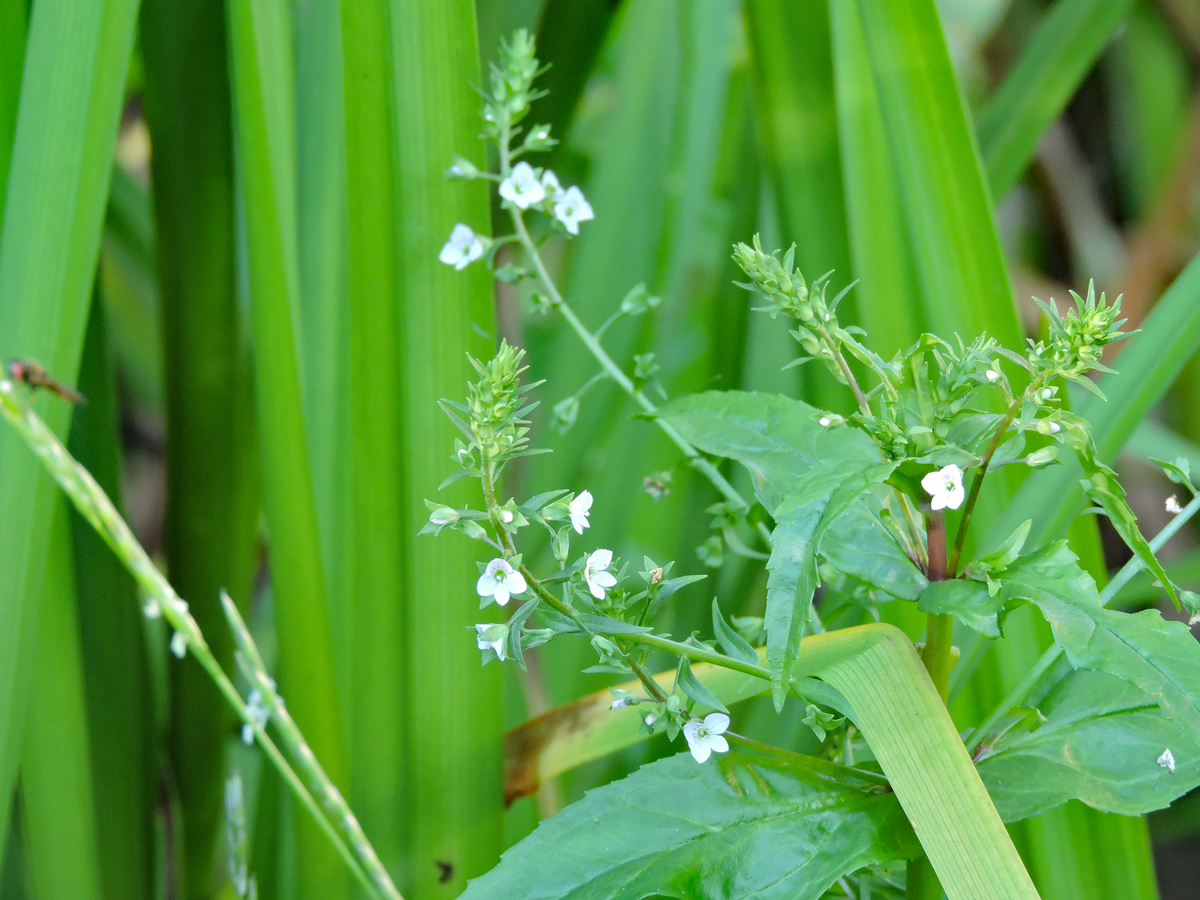 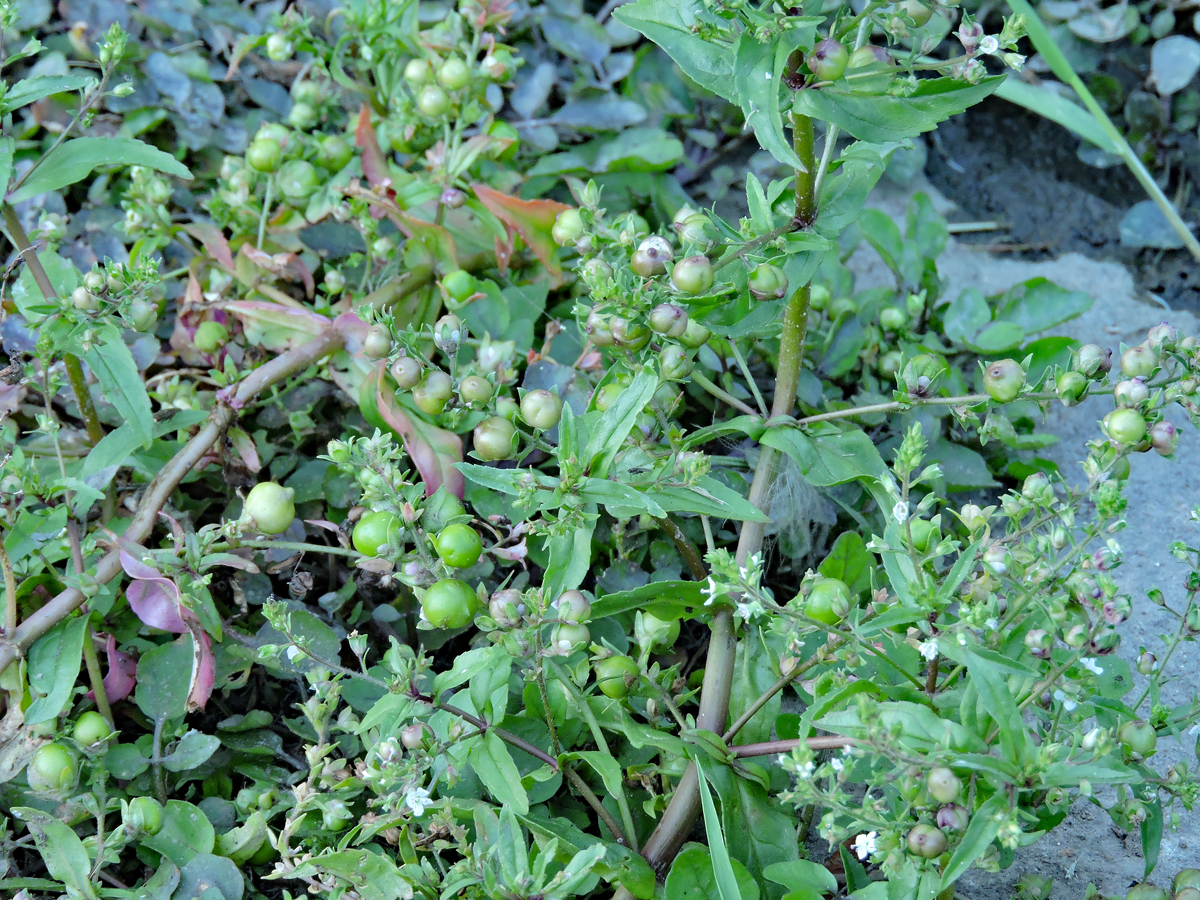 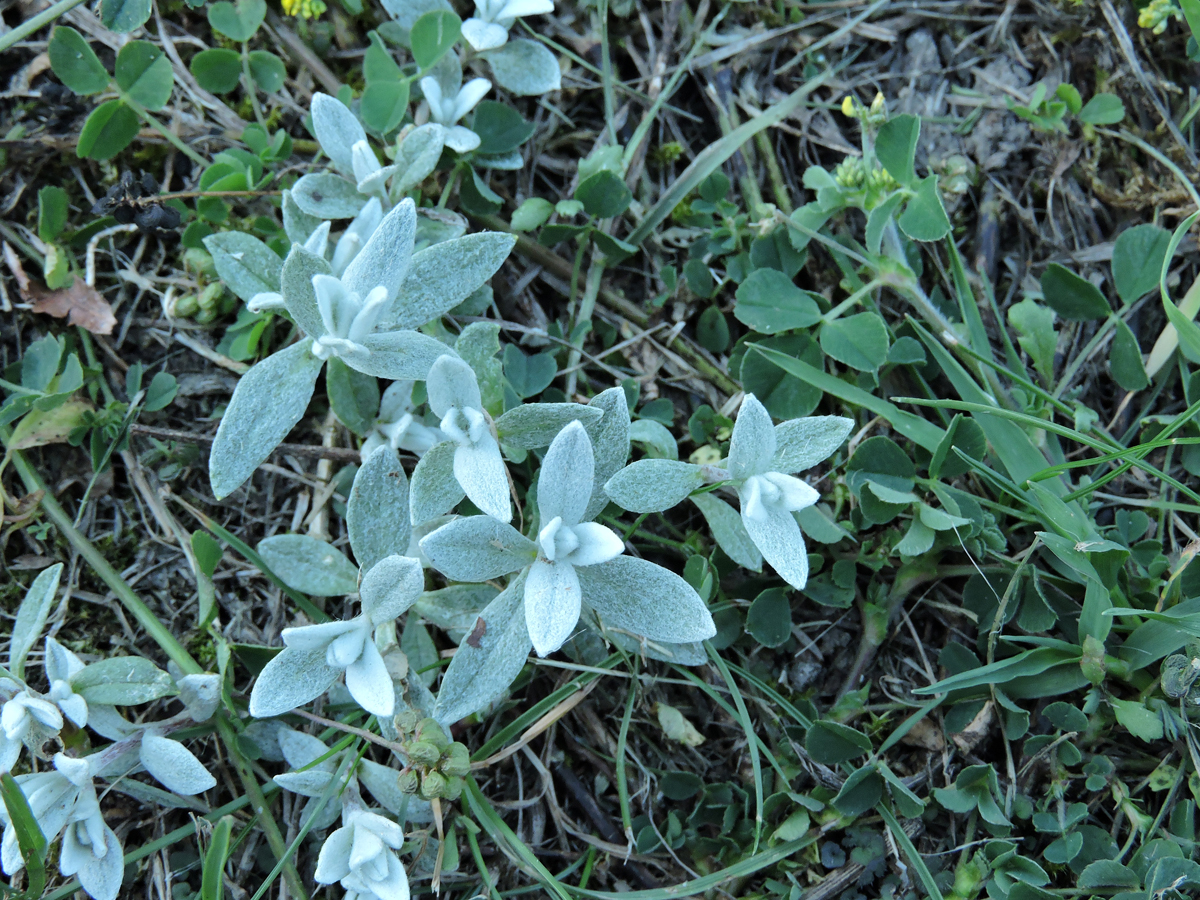 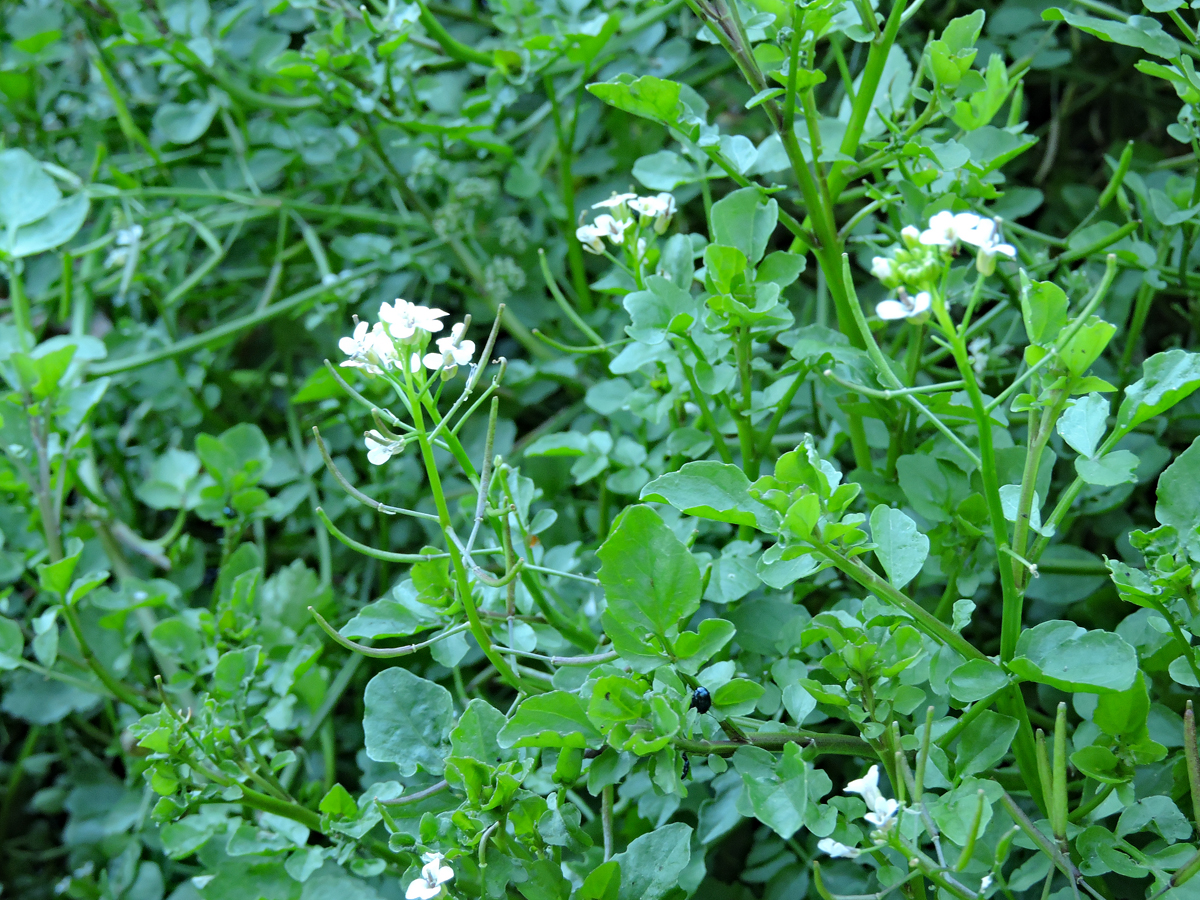 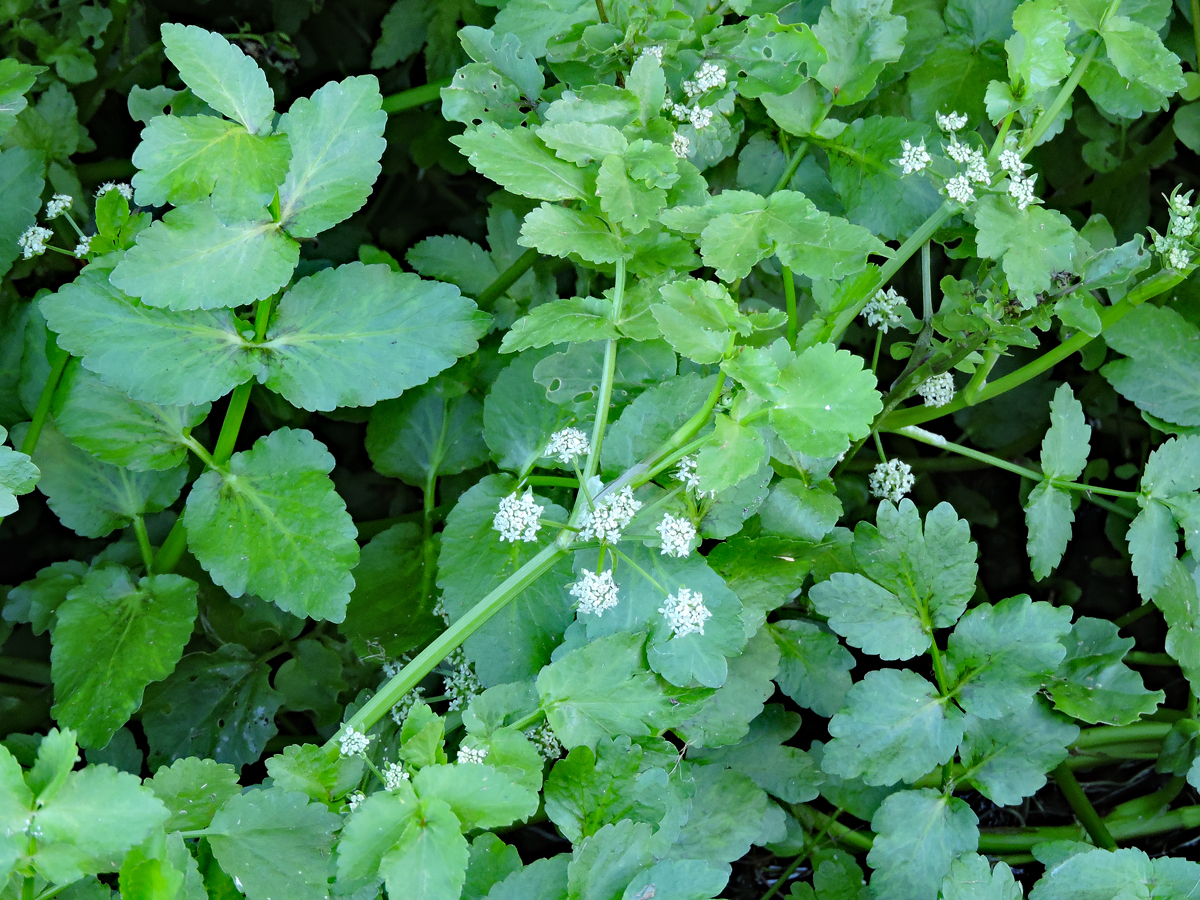 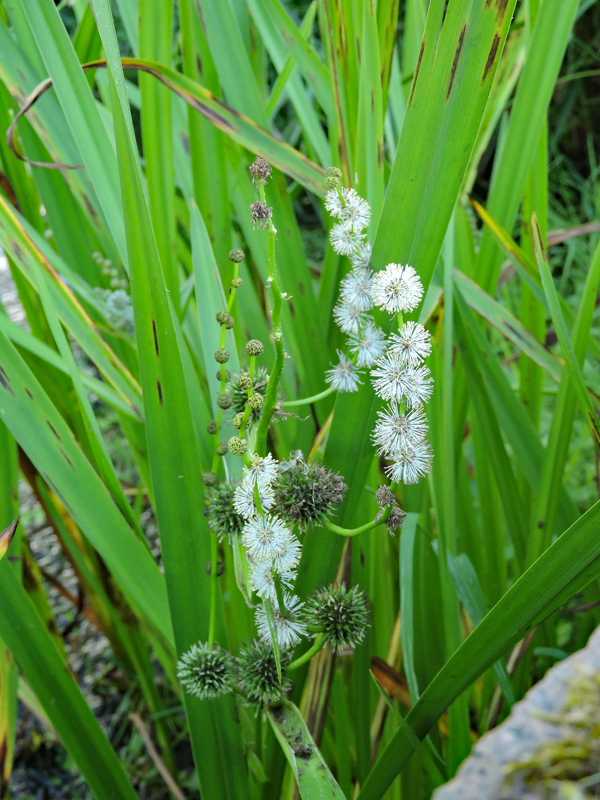 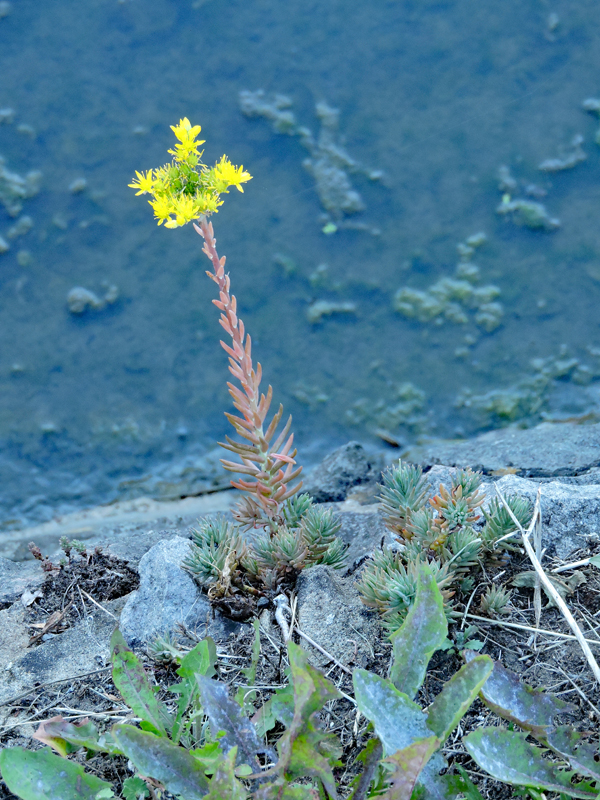 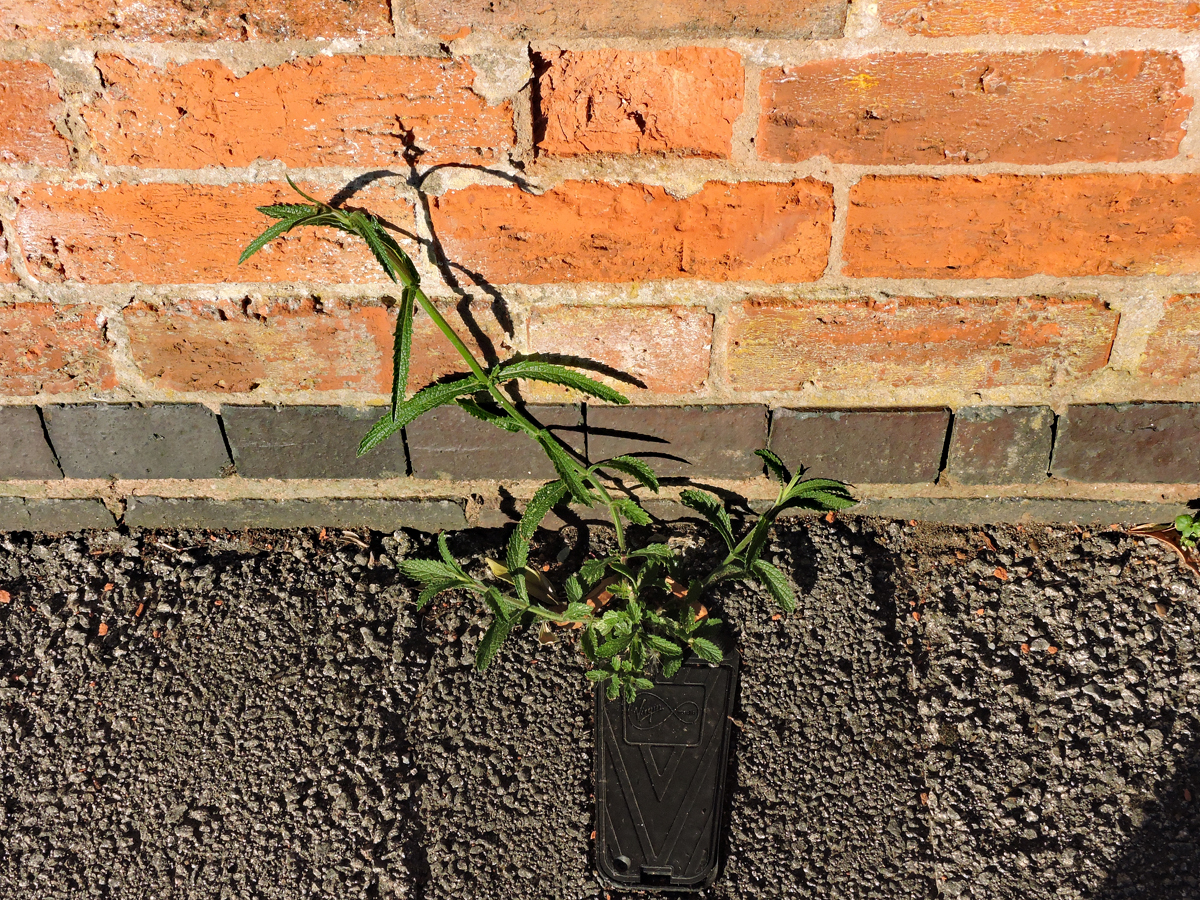 There was loads of this growing in a garden about 200M further up the road, and none growing anywhere near this shooting spike. I don't think Virgin delivered it with the fibre-broadband. 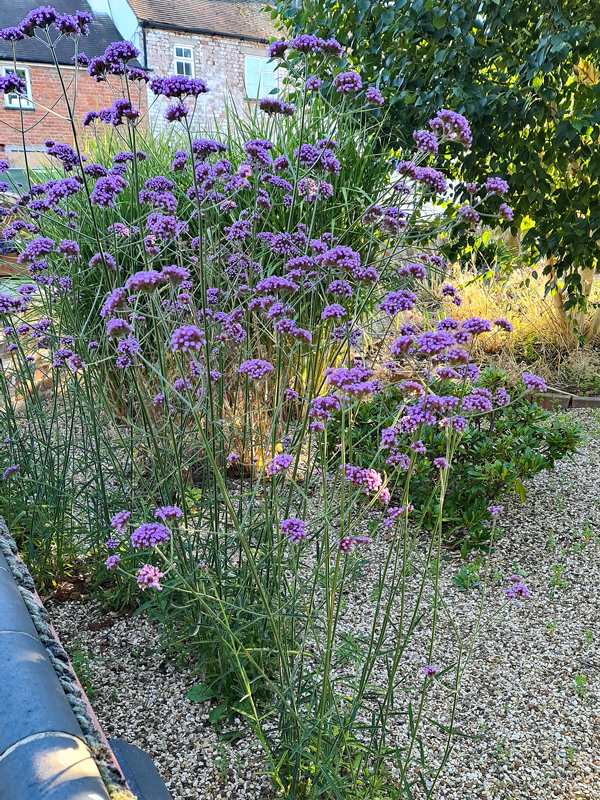 I may have to visit this village, few lifers for me there! :(

I am 100% certain that if you did you'd be finding a whole lot more than me! However I imagine that there are loads of villages like this with over-spilling garden escapes.