My luck from yesterday didn't hold out for long. This morning, I left home in bright sunshine and it looked like it was shaping up to be a bright warm day - perhaps perfect for looking for big butterflies. To give myself the best chance, I even decided to go out of county to a renowned site, though I didn't actually have any gen. The target was Purple Emperor, and the site was Fermyn Wood in Northants. A quick look at a map for the site showed a 'nature trail' at the far eastern end of the wood, well away from the main car park and - in all likelihood - families and kids. I guessed that was as good a place to head as any. When I arrived there were plenty of cars, but not much evidence of people along the main track. 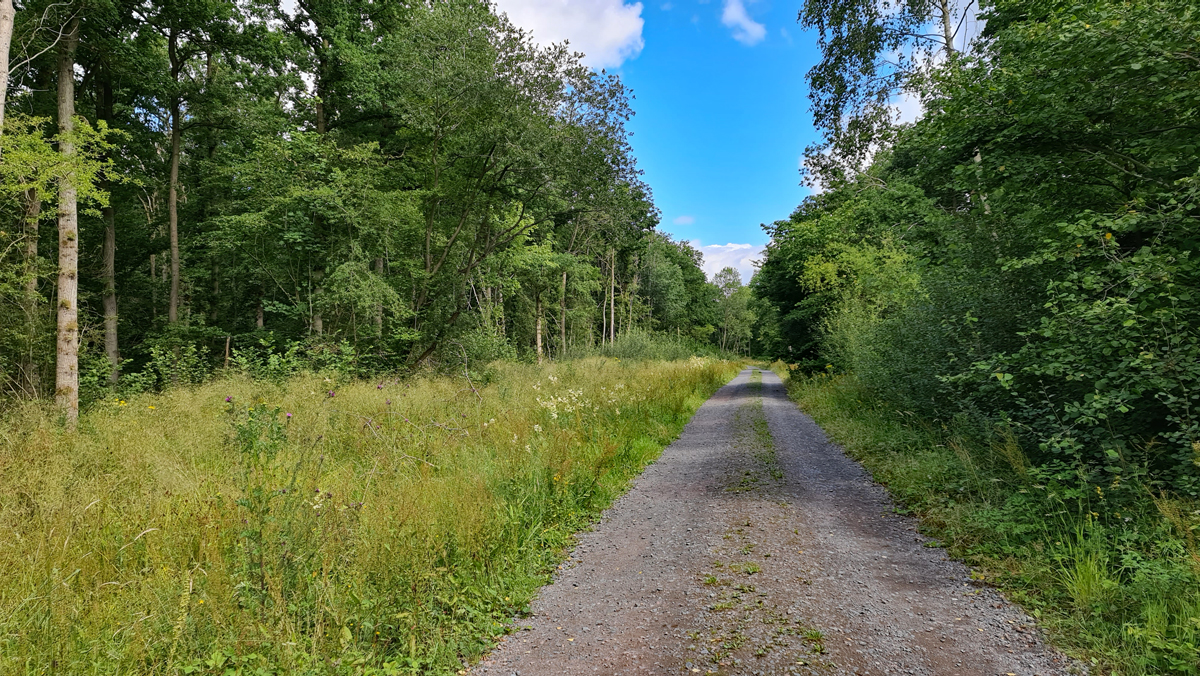 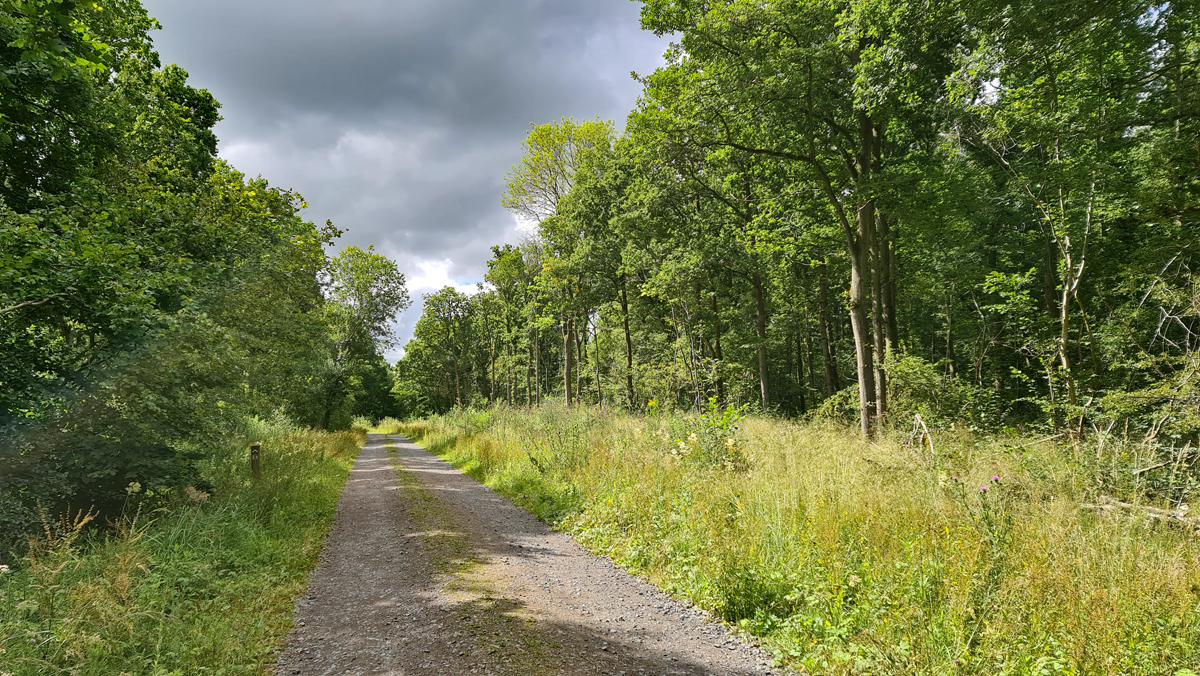 It was busy with many common butterflies, plus a good ten or so Silver-washed Fritillaries. I managed to get a few passable shots of the latter - not exactly stunning but better than any I've got before. 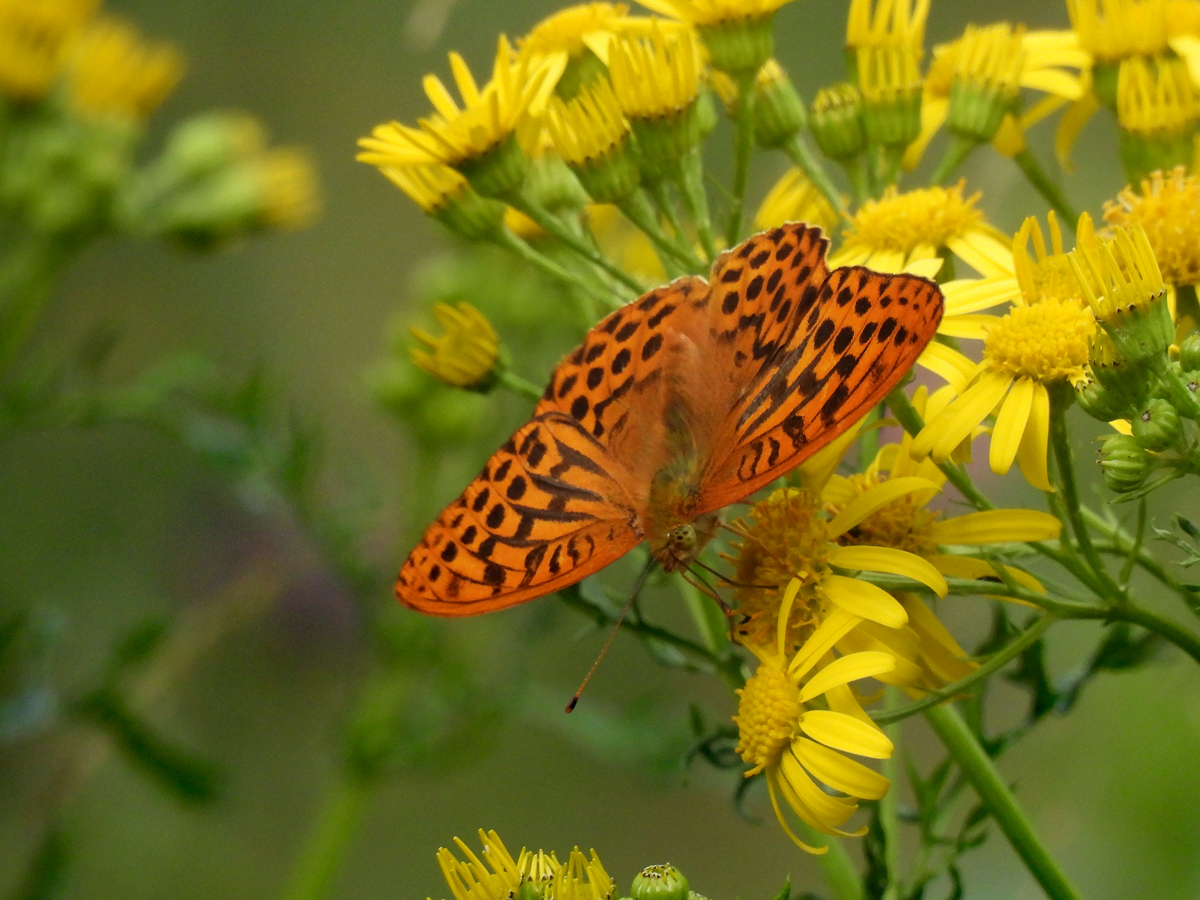 Purple Hairstreaks also up in the oak canopy, and several large dragonflies that resolutely patrolled around without landing. Of course I was without a net, I figured it would be a bit provocative wandering around with one at a place where people are likely to turn up to photograph butterflies. Shame really as I think a few good sweeps of the plentiful flowering plants in the margins would have been productive. After a couple of hours of failing to see anything remotely enigmatic, with the skies turning more cloudy by the minute, I bumped into a nice bloke who gave me site gen and also affirmed that after the shite weather at the end of June / early July the peak season was a washout - hardly any seen and all but over. Bugger.

I'm not normally bothered about butterflies really, as I'm sure I've mentioned before. I like to see new species, but I'm not going to start driving up and down the country specifically to do so. But I've decided I want to see Purple Emperor. All the talk of 'His Imperial Majesty' etc seems a bit over the top though, especially for a species that is finds a pile of dog shit more attractive than a nice flower. Next year maybe.

Having given up on the butterfly, I thought that I may as well stick out the new lure whilst I was there. After five minutes or so, I noticed something .... blow me, there's a Lunar Hornet Moth .... 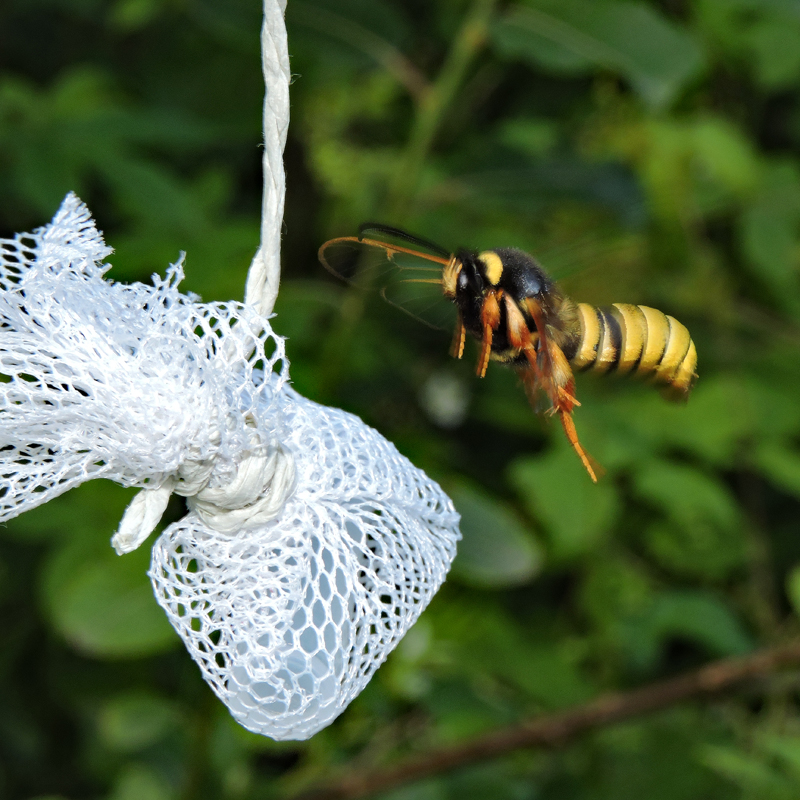 I had no expectation of seeing them at this site, and with no net I only managed record shots. Two turned up, one settled briefly on hand. 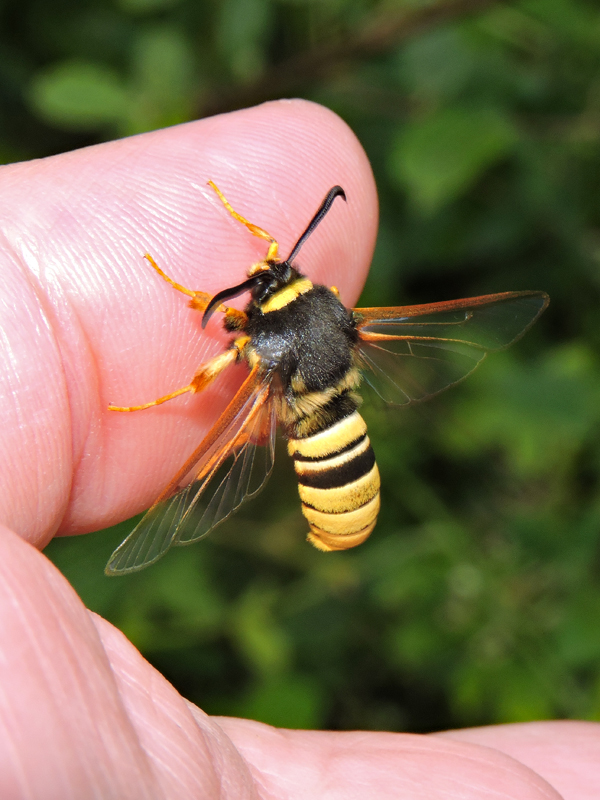 After this success, I headed back to VC55 but on the way the weather started to turn more fully overcast. By the time I arrived it was pretty dull. I tried the lure at three sites without attracting anything, and decided quit whilst ahead. Of course by the time I got home the sun came out. I'll try again tomorrow morning at a better time/site.

I've scanned and photographed some of the mines from yesterday. A few are/were tenanted which is the priority. The trouble is that once mines are collected, it's a lottery as to whether the larva stay in situ or bail out. One of the more interesting mines (ie new for me!) was a gallery mine on willow - a classic Stigmella-looking mine with a larva in it. I grabbed a bit of video of the larva through the microscope yesterday evening ....

By this afternoon though the mine was empty, though there is a pupal cocoon on the side of the leaf so perhaps I'll get to see the adult too. The shape of the mine and frass dispersal fits Stigmella obliquella nicely. 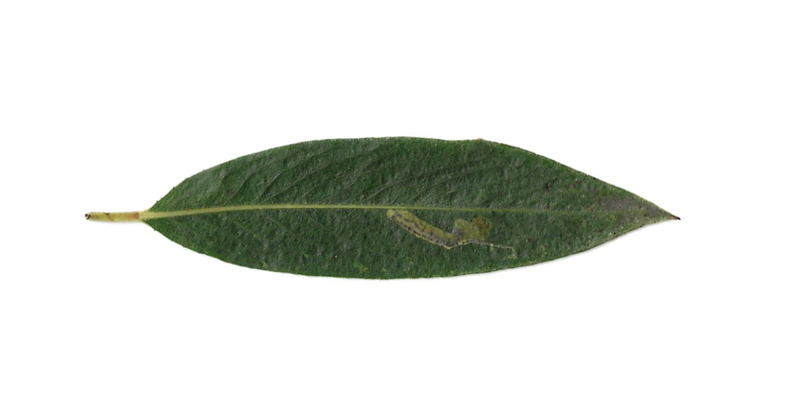 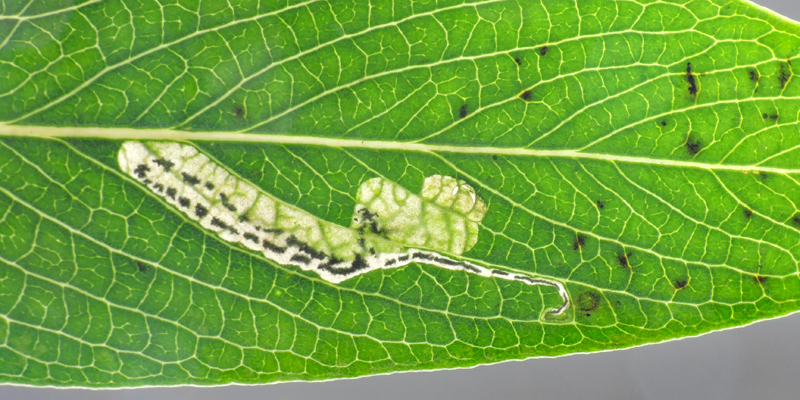 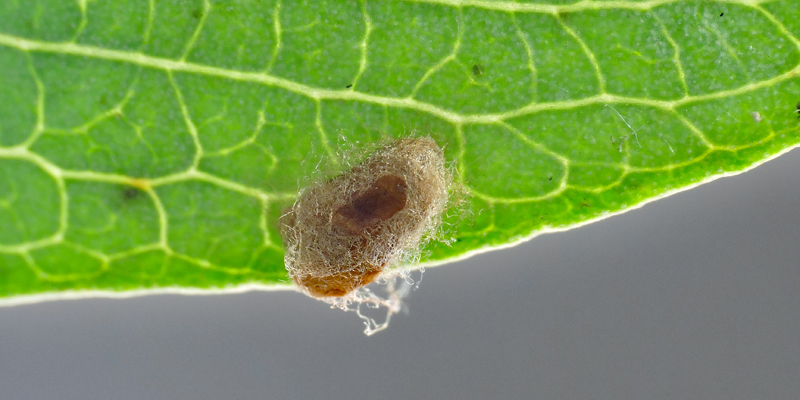