Here's an odd overdue moth, not odd in the nature of the species but odd in that it really should be turning up a lot more than it has. You'd struggle to refer to it as anything but common, and it feeds on willowherbs that are everywhere. So why do I only have two garden records of Small Phoenix!? In fact when I looked back, it's so common that I didn't even bother to photograph either of my garden records despite them appearing when digital photography was new to me and I was grabbing shots of everything. I've seen this species all over the place, sometimes in numbers, so it's not one I'd feel obliged to get a shot of. 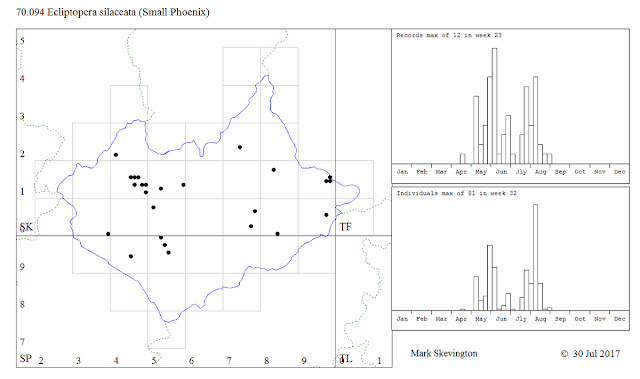 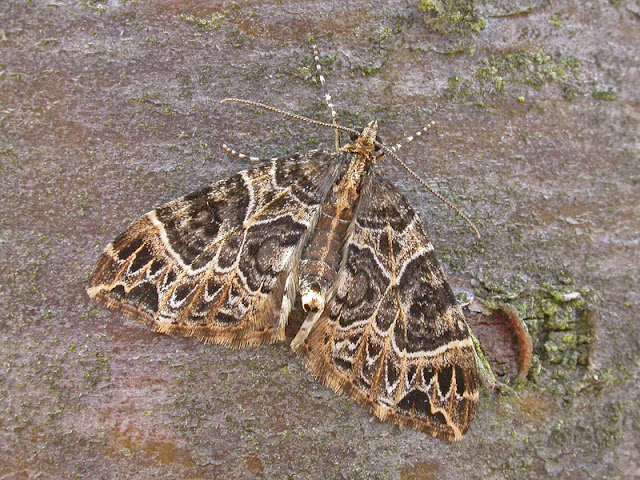