Just a couple of days after adding Epinotia signatana to the garden list, and I now have another two interesting looking torts that will need formal det and are likely to be garden firsts.

One from 04/07/2017 is possibly Epinotia cinereana - a relatively new split having been previously considered as a form of Epinotia nisella. I've got a few garden records of E. nisella in July, although all from mid-July onwards and none this early in the month. Doubt I've seen the as-was E. nisella f. cinereana before - think all my records would be of the classically marked forms. Currently appears to be no formally confirmed records of E. cinereana from VC55. 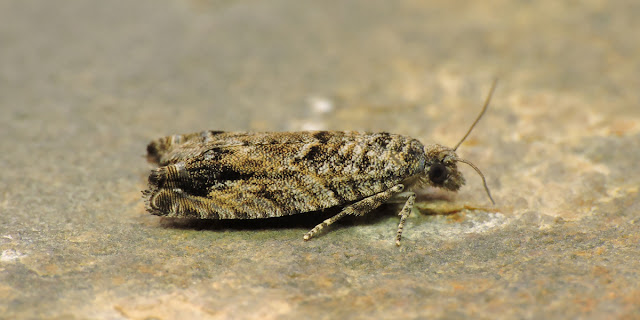 The other one from last night is something else altogether. It's big (c24mm wingspan), and so worn that really I have no firm idea as to what it could be, although the apparent trace of a reticulated pattern with a couple of darker areas, along with the orangey/yellow head, are reminiscent of the recent adventive Gravitarmata margarotana. One that will need a get regardless! 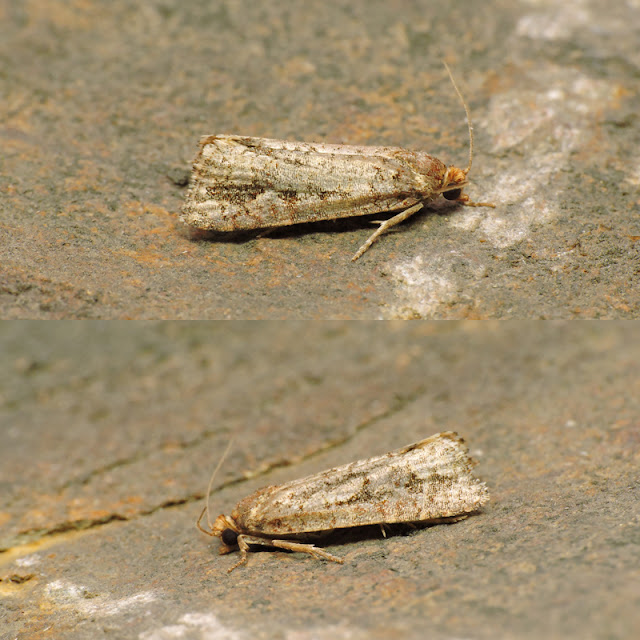 Otherwise, here's a few recent micros to fill the post up .... 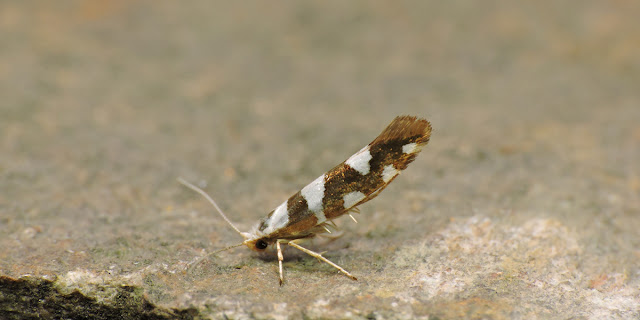 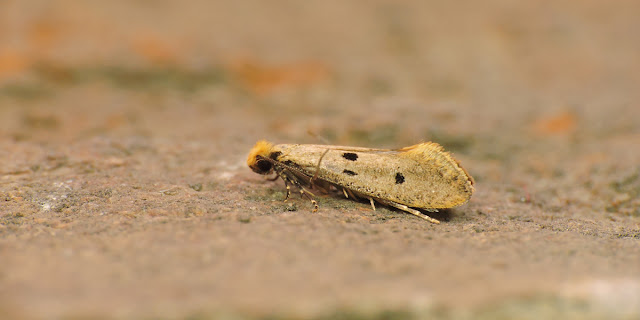 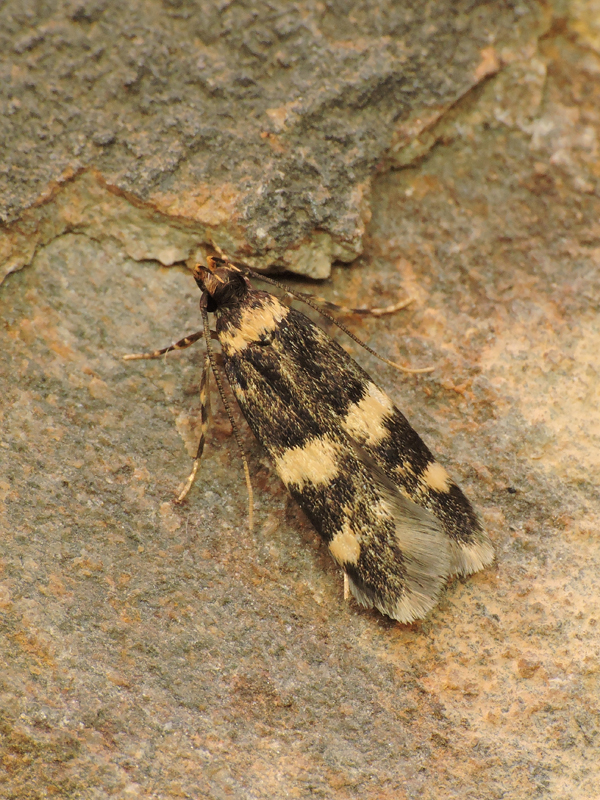 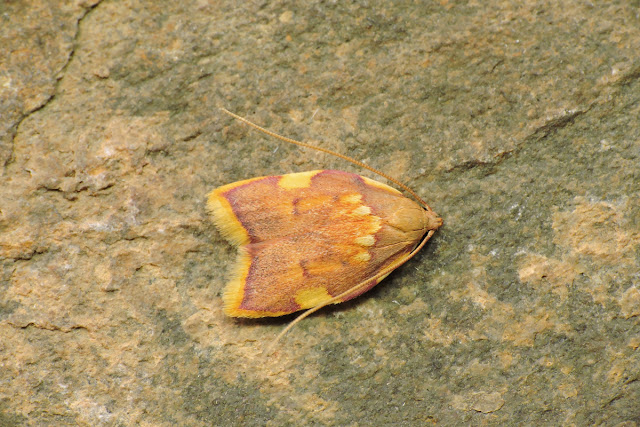 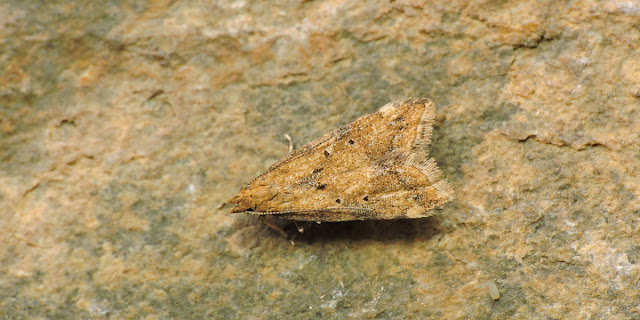 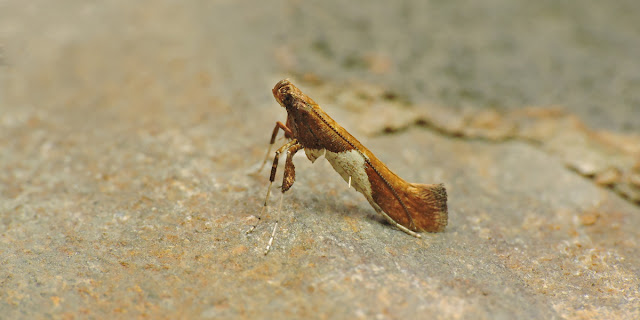