Despite the highly unpromising conditions, me and Adrian Russell set out to light up a couple of areas of woodland and hope for the best. Whilst it was distinctly cool and grey, it had remained dry all day.

We dropped off 3 x 125W MV traps at Wardley Wood just before dusk, and then headed over to Prior's Coppice to run a sheet and trap for an hour and a half. Nothing too exciting recorded at the latter site though Diurnea fagella and Red Chestnut were both new for the year. We then headed back to Wardley Wood to empty the traps - again low numbers but two White-marked were a bonus and also new for the year. 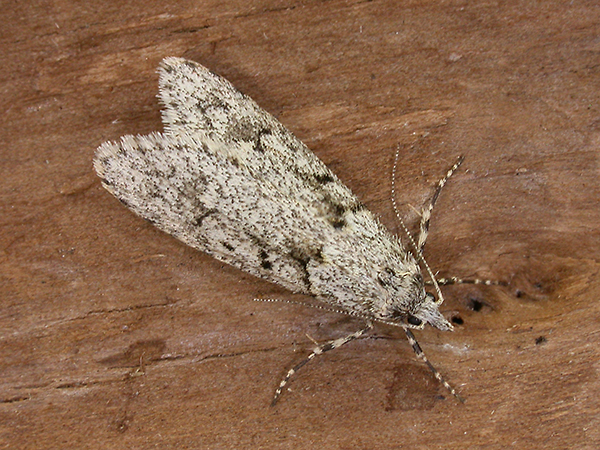 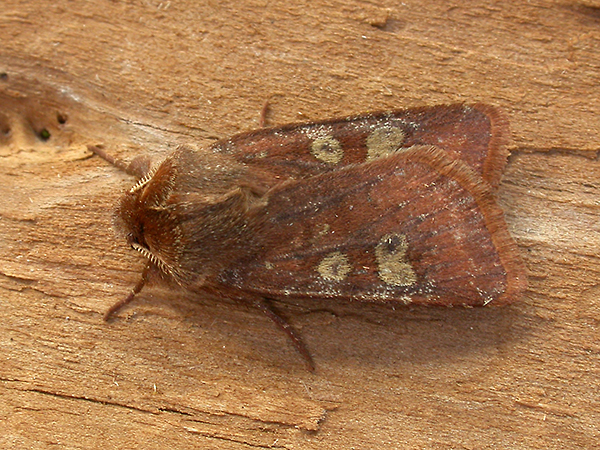 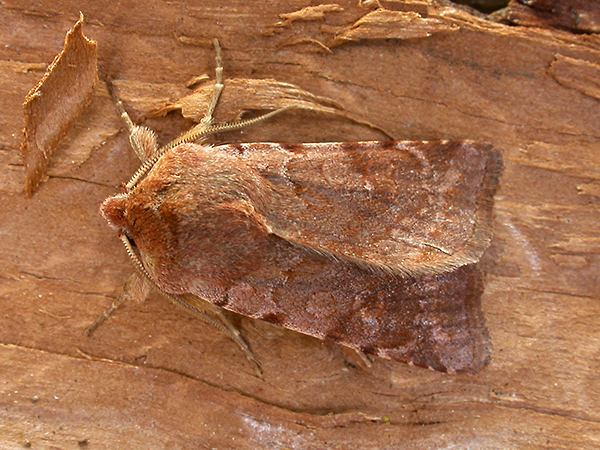 Red Chestnut
Garden mothing was predictably poor, nothing new for the year and only just a double-figure count of individuals .. 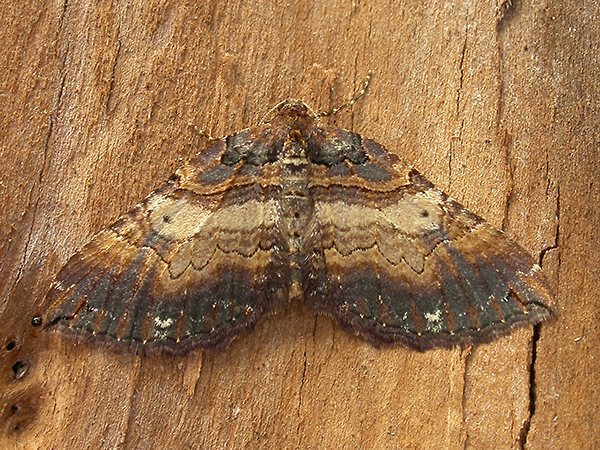 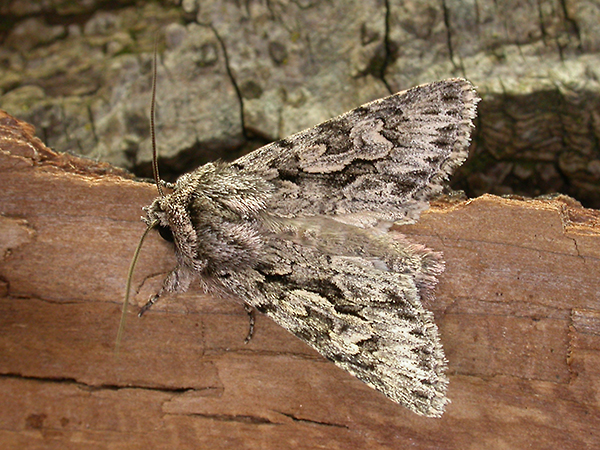 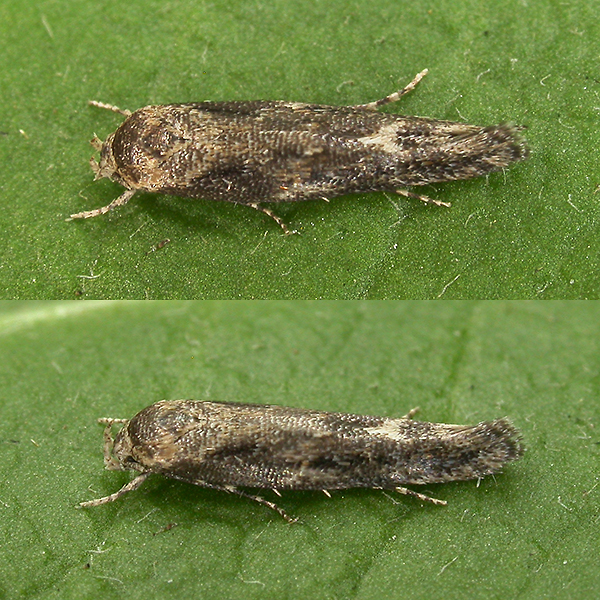 White-marked is a cracker. VC30 had it's 1st ever one last week.......Dotted Chestnut is hot on the hit list.

Dotted Chestnut would be excellent - pretty much zero chance in VC55. Tried for it a couple of times at Hazleborough Forest in Northants - no luck.

Cor White Marked is nice, never had one, and is high onmy list. Do they prefer mature woodland?

Yes Ben - we've got White-marked across a few sites in East Leics. and Rutland, but all good woodland sites.