Late home from work today, so here's an quick update but the moths shots will have to wait until tomorrow.

Firstly, I ran the actinic/tungsten trap on Sunday night. There was a sharp frost by morning and the total catch was, unsurprisingly, pants. 2 x Common Quaker was the sum total.

Last night's efforts were much better, with a total catch of 63 of 9sp. (125W MV 42 of 8, 80W/100W 21 of 6). Best of all was that this total included a garden first - although I nearly missed this fact until checking just before starting to write this. Sadly, it's another garden aggregate pending a det - Acleris ferrugana/notana (or at least that's what it would be recorded as if out and about). Also notable were 2 x Twin-spotted Quakers - a real rarity for the garden with only two previous records of singles in 2002 and 2007.

I nipped out to Watermead CP South at lunch in the hope of picking up Red-crested Pochard and seeing some sort of 'Nordic Jackdaw', both as found by Dave Gray earlier in the week. Sadly, neither was seen in a brief visit. It was dull, and aside from the lingering drake Pintail there were lots of manky hybrids, overly-tame Mute Swans and lots of other dull-plumaged birds. 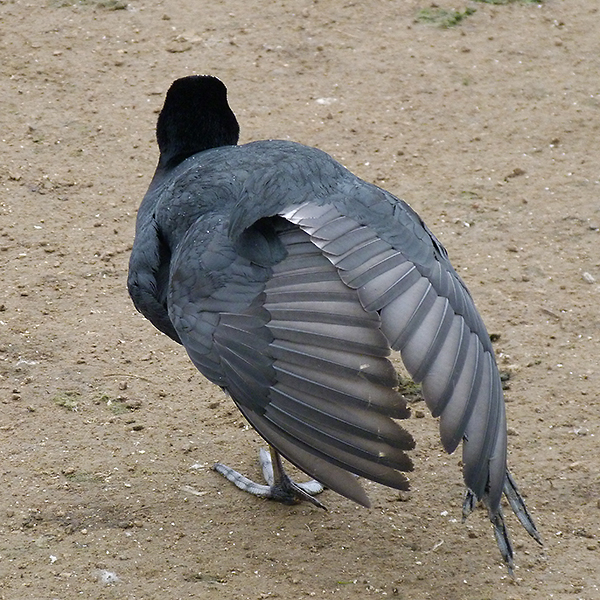 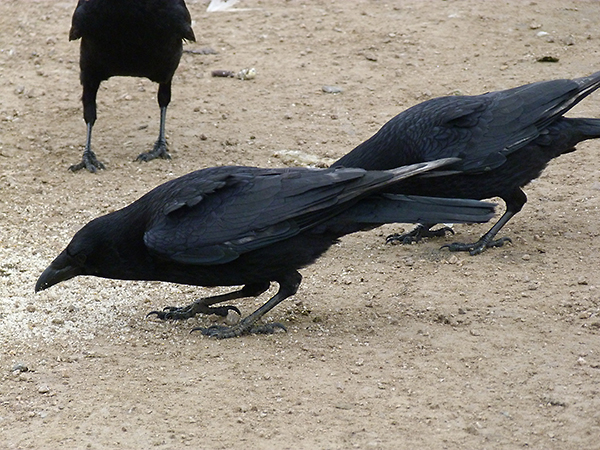 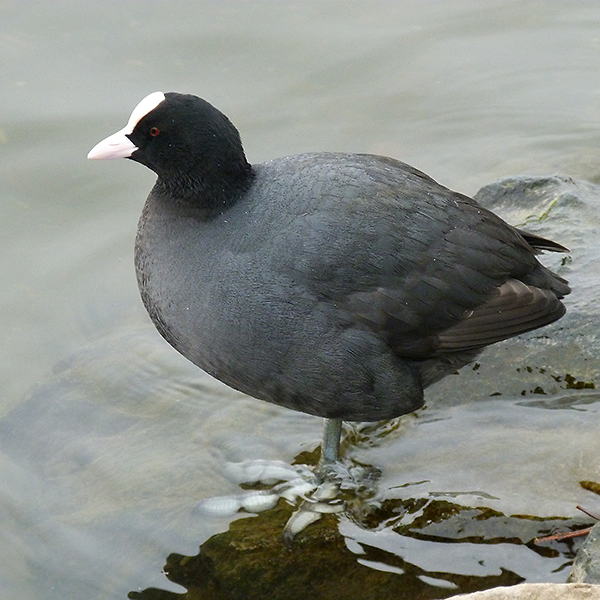 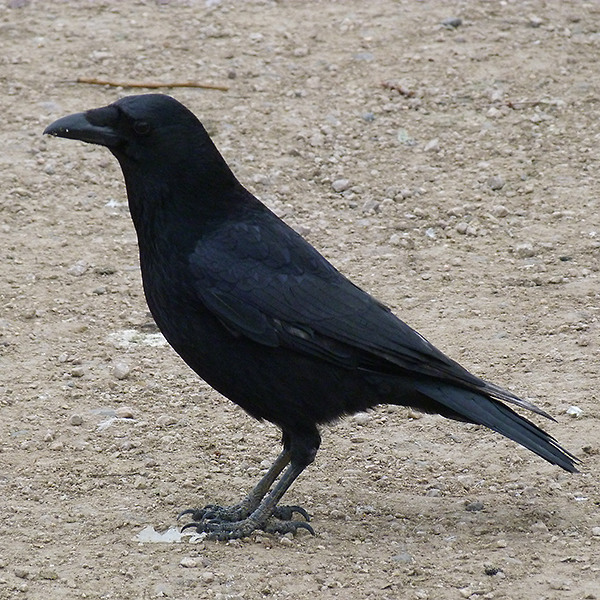 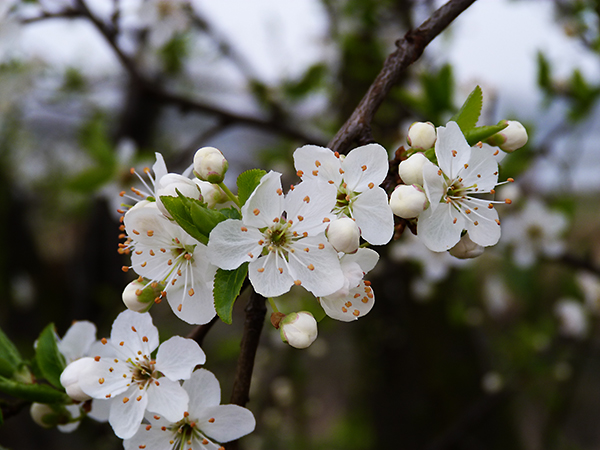 Another chop-job for me ?
KT

No doubt at some point Keith. I've still got a few bits from last year to check out aswell.