Still a lot of work to complete before the Ketton list is ready for comment - a fair few bits in pots to ID and about an hour's worth of digital dictaphone to transcribe! Before all that though, here's a couple of bits from the daytime and other stuff.

Saturday afternoon
Very warm though a bit cloudy with sunny spells. First up, there were loads of these flying about the reserve .. 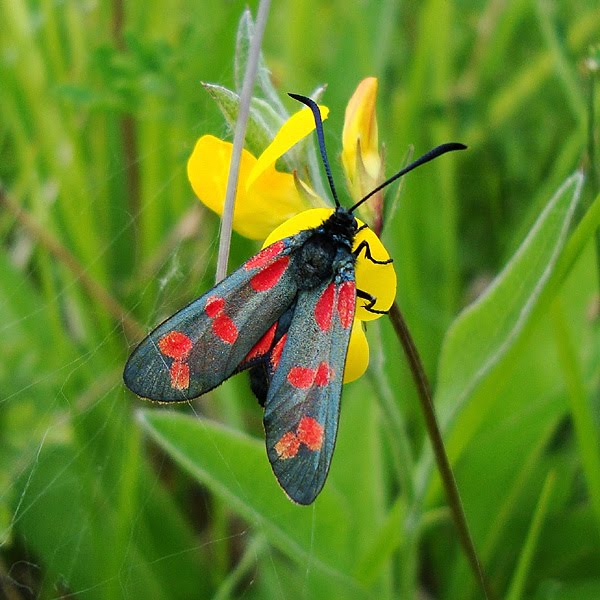 Six-spot Burnet
I really like the burnets - they are the complete antithesis to the widely held view that moths are boring brown things that fly at night. There were a few pairs in-cop around as well. 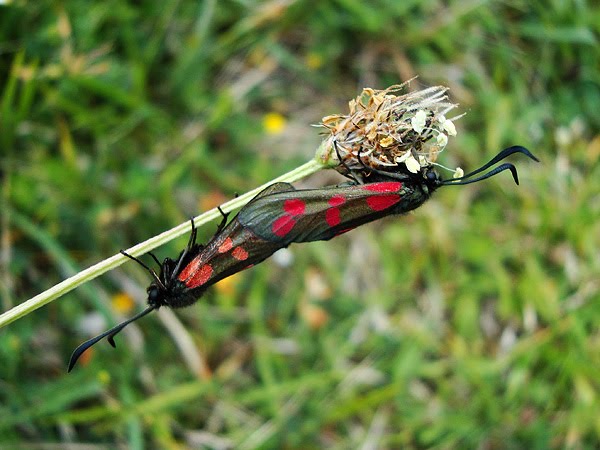 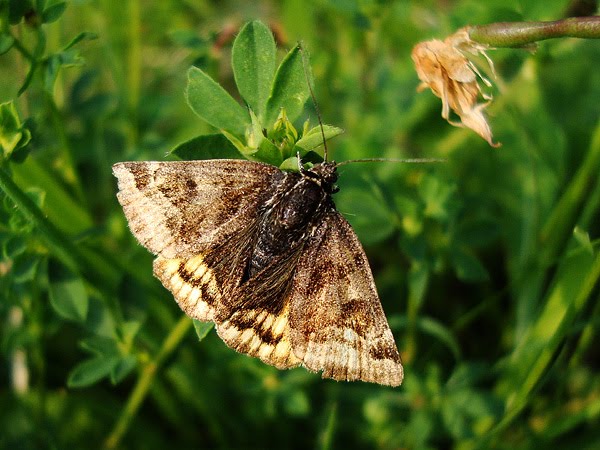 Burnet Companion
I tried the API lure for Six-belted Clearwing - it worked but not in the deluge of moths that I expected. Only the odd single turned up at different spots - must have been the wrong time of day or not sunny enough - I was expecting a good 30 or so to suddenly appear. 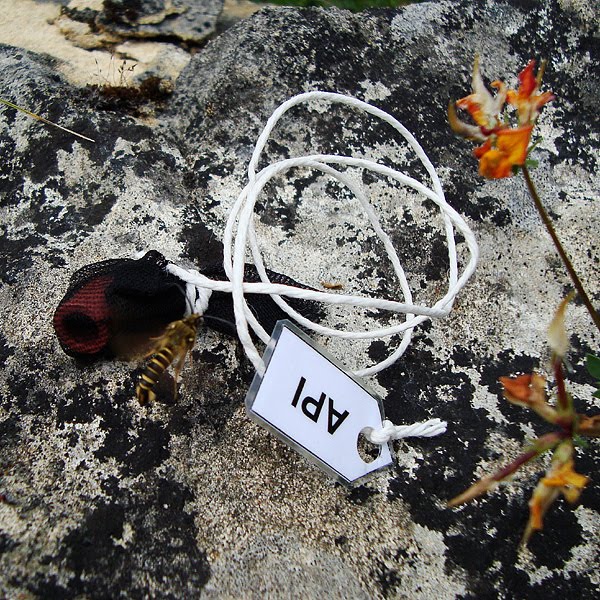 Six-belted Clearwing inspecting lure
Other than moths, the main highlights for me in the afternoon were a big female Adder alongside a big female Grass Snake underneath a tin sheet; a manic alarm calling Green Woodpecker flying out of trees being hotly persued by a Sparrowhawk; a few Marbled Whites - always good to see, and The Beast with Chris Lythall - as ever a good crack with conversation occasionally veering into the surreal ....


Saturday evening
Meeting up at the geology trail carpark, the Melton crew (headed up by Mark Rossell and Oscar Orridge) were preparing to send a runner out to Stamford for chips. I'd already met up with Adrian Russell and we felt a pint was in order instead - Andy Llama Mackay and Dave Tea-boy Orchid Man Gray concurred and we set off to the nearest pub. As it happens, the Northwick Arms was boarded up so we went to Tinwell instead. The Crown Inn was old and quiet, but we ordered a refreshing pint and enquired about food. It went a bit Royston Vasey at that point, with the barman being overly keen to keep us in the pub and offering to make us home make steak and home made chips or home made pie (though he'd let the cook have the night off).


We finished the beer and headed off to South Luffenham to try The Coach House. It looked a bit more hospitable, but we made the mistake of ordering beer before checking on the food situation. Feck - bookings only! By now we were two pints in and feeling more than peckish. We The Boot & Shoe around the corner. More beer and bar meals available - result. Apart from the handful of drunken locals - one of whom was a c50 year old bloke with tattoos on his belly, wearing shoes and socks with denim 'hot pants' and a white shirt fully unbuttoned but tied up at the bottom, and constantly laughing like a window-licker. What a mentalist. The food was okay though, but maybe the Melton boys had a premonition as the chips would have been quicker and a lot less distressing.


Sunday morning
After the marathon mothing session, we headed back to the geology trail car park stopping along Pit Lane on the way. We knew we'd already missed the peak time for Hornet Moth emergence, and the Melton boys had seen numerous individuals, but we were lucky enough that there was a pair in-cop plus a single male and female. 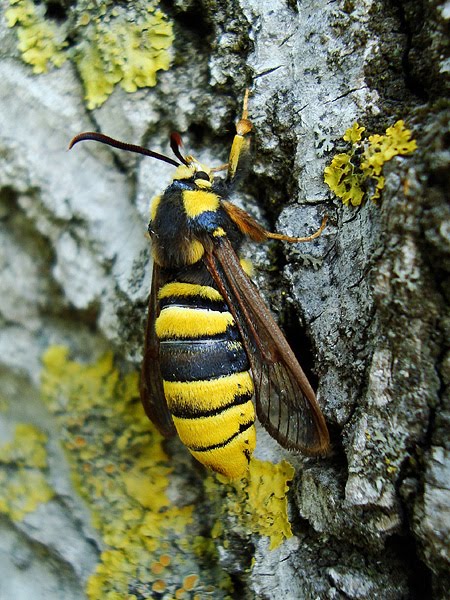 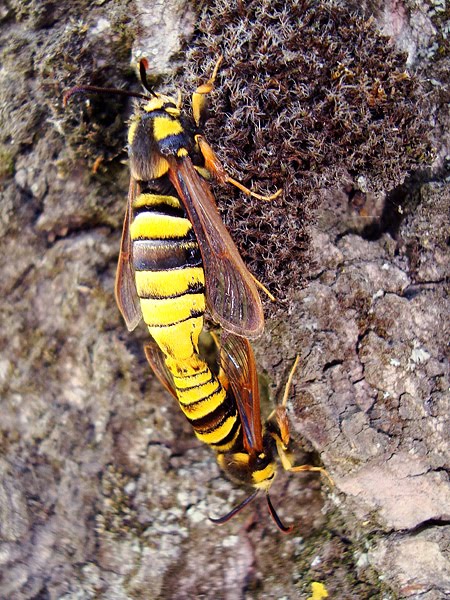