A combination of fatigue, kids school gala, kids parties and (shockingly bad) football has meant that this is a day late.

With the crappy weather last week, a planned mothing venture on Friday night was starting to look a bit optimistic. But things brightened and warmed up on the Friday afternoon and we decided to go ahead. The site was the Grange Top working quarry which is the big active quarry immediately adjacent to the old workings which are now part of the Ketton Quarry reserve. Back in 2005 Four-spotted was discovered on the working quarry, and this prompted a few visits to the site after being duly health and safety inducted. Aside from the Four-spotted, we recorded some great species at this site (mainly interesting micros like Epiblema grandaevana, Aethes tesserana and Celypha rosaceana). It was some time since the last visit so we were keen to check on the Four-spotted colony.

After being let in by the security guard we headed into the quarry to check out the sites we'd previously worked. That's when the original plans fell by the wayside. Firstly, an area I'd previously worked with great success was now a big freshly quarried hole. Absoloutely no way to access it even with a 4x4, let alone my Vectra estate. The next problem was that the area where the Four-spotted colony was (is?) was also inaccessible as the new routes through the quarry were flooded. Of course these issues do not affect the huge quarry tippers that were parked up at the quarry entrance.

I opted for the backup which was to run traps along the boundary track that runs between the old and new quarries. However even this was impacted as a new gate across the access point meant that I had to lug everything manually - bloody hell, haven't had to resort to that for a fair while. Unfortunately by the time we'd fannyed about and eventually got set up it was too dusky for any site shots.

Conditions were much better than in the week, but still not great. In fact whilst it stayed dry and the temps were okay to start, the light breeze progressively developed into strong wind. We ran a sheet, 4 x 125W MV traps and the 80W actinic in the boundary area from dusk to c01:00. Temps were c15°C - 11°C. The clear highlight was a superb Netted Pug. 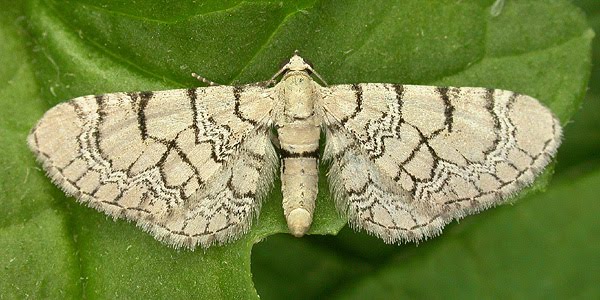 Netted Pug
The other main highlight was Grass Wave (Ketton Quarry is the only site in VC55 where this species has been recorded), backed up by the increasing but still appreciated Coronet, Pale Oak Beauty, Treble Lines and Marbled White Spot. Plenty of firsts for the year, and good to see a few more micros on the wing. The overall catch of 252 of 80sp. was not too bad considering the wind. 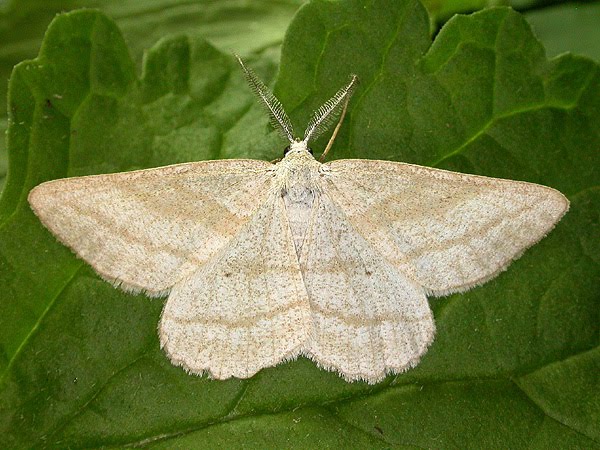 Adrian also ran a couple of 125W MV traps in the main quarry, albeit in fairly open and unpromising situations. Yearticks for me from these traps were:

Once we decided to pack up, things again started to go awry when Adrian's Discovery decided to go AWOL. The remote key fob packed up and the car would not disarm the immobiliser when opening the car using the key - blaring horn, flashing lights and no ignition. Feck. After an hour or so of this in between pulling in my traps, it was clear that the car was going nowhere. We had to drive out onto the main quarry in my car to retrieve the 2 traps and gennie. Luckily they were in fairly accessible spots so no getting stuck or trying to negotiate ridiculous inclines etc - however my car is now absolutely caked up in concrete-like limestone slurry. Proper hardcore mothing! It meant a late night though; I dropped Adrian off on the way home and by the time I'd checked a few IDs, fridged a few bits in pots and had cup of tea it was starting to get light. 03:45 - time for bed ...... 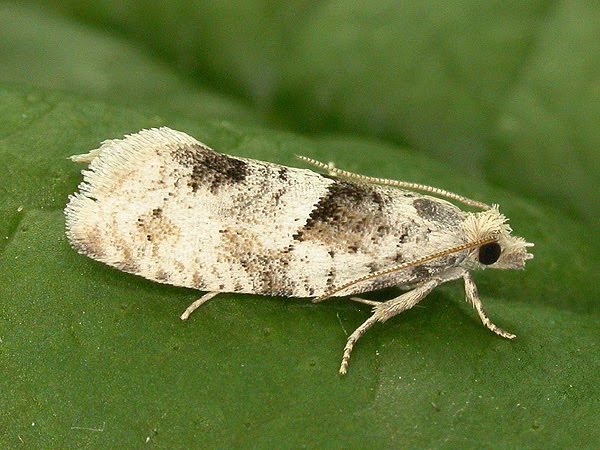 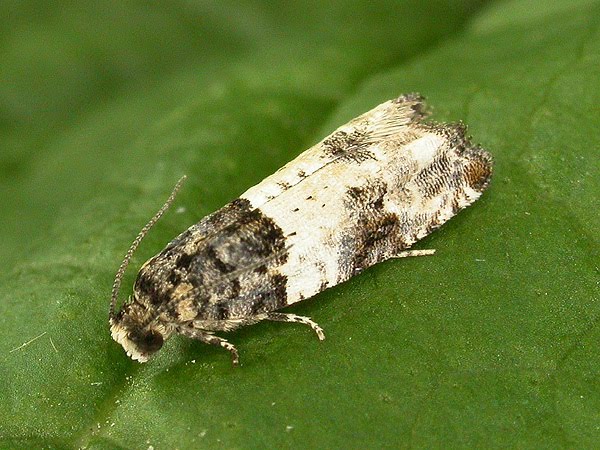 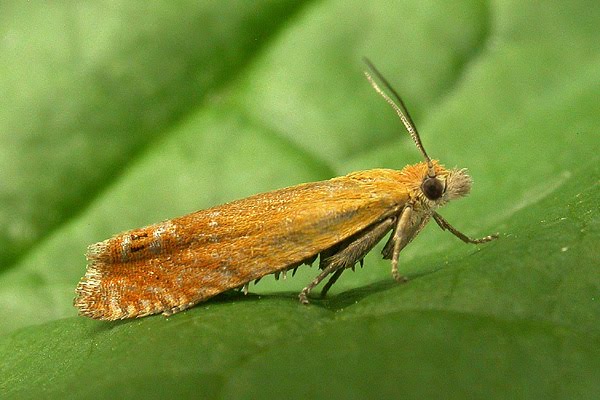 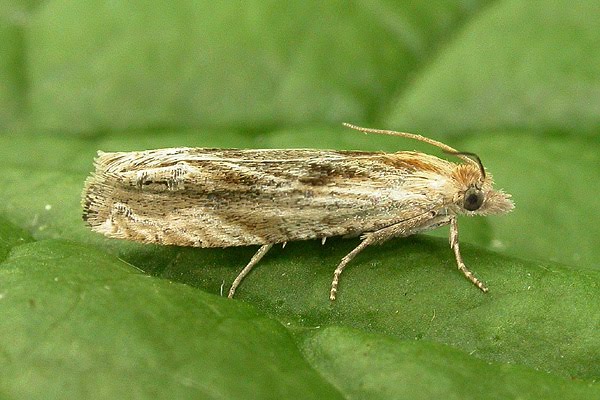 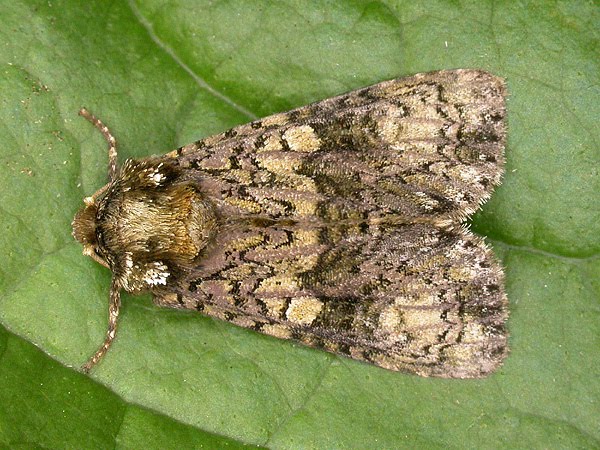 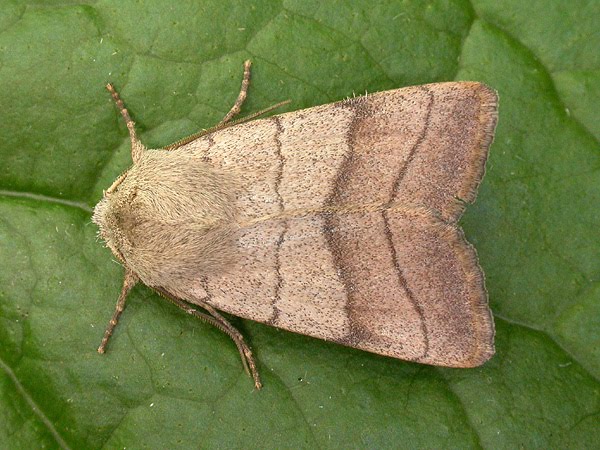 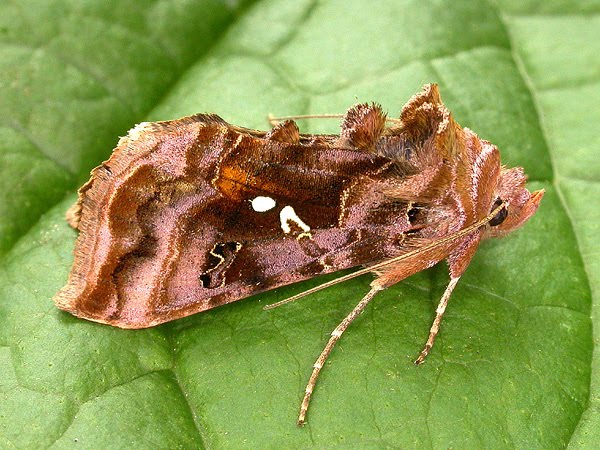