Today was mainly spent involved with the BioBlitz at Watermead Country Park South, but I'll update on all of that tomorrow. First I'll clear up the garden trapping from Sunday night and a couple of other bits.

The garden traps last night were reasonably productive despite the strong wind that prevailed until well after midnight. The total catch was 101 of 31sp. (125W MV 52 of 25, 80W actinic 49 of 21). 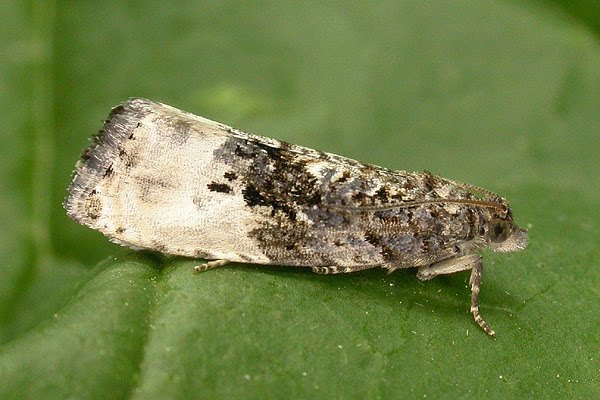 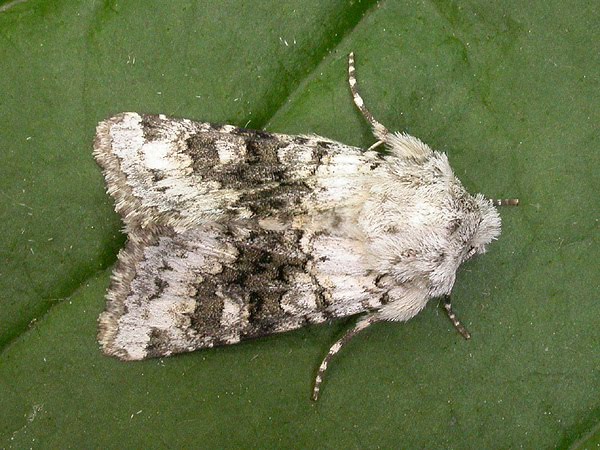 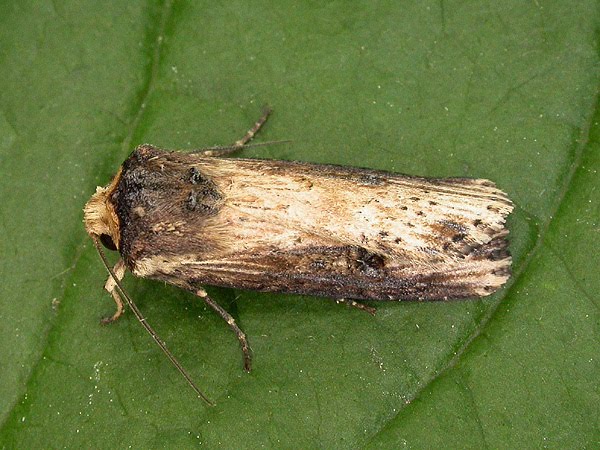 Flame
Also later in the day, I found the first garden Esperia sulpurella of the year: 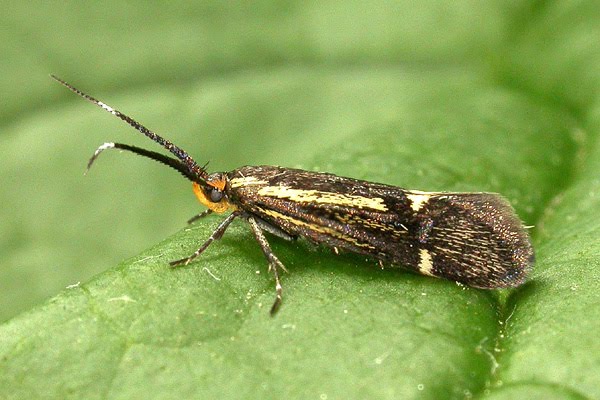 After posting the Copper Underwing caterpillar photo yesterday, I had a request from Keith Tailby as to whether he could nab it for some photos for his collection. No problem of course, but just before sorting it out I noticed it was in the characteristic resting posture for this species and couldn't resist another shot before letting it go. 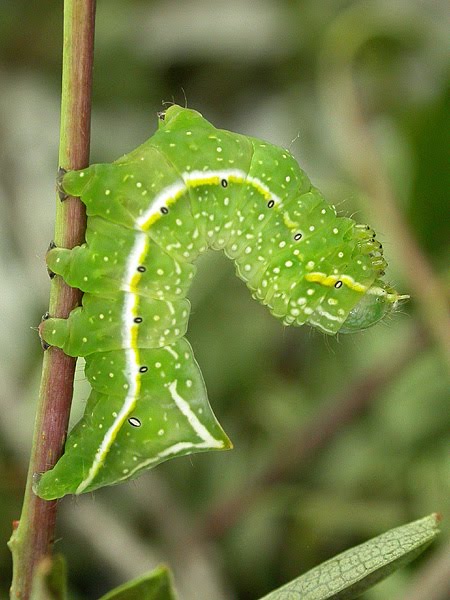 One of the things that new moth recorders often get hung-up on is the potential for 're-traps' and a desire to keep the trap lists pure. You soon get to learn that this is largely a non-issue as the catches vary quite a bit day-to-day irrespective of how much effort you put into the release of the catch. One thing I always do though is dislodge any moths from bushes and the fence by the trap, but today before I had done this one of the other garden inhabitants had made sure that at least one May Highflyer was not going to be re-trapped .... 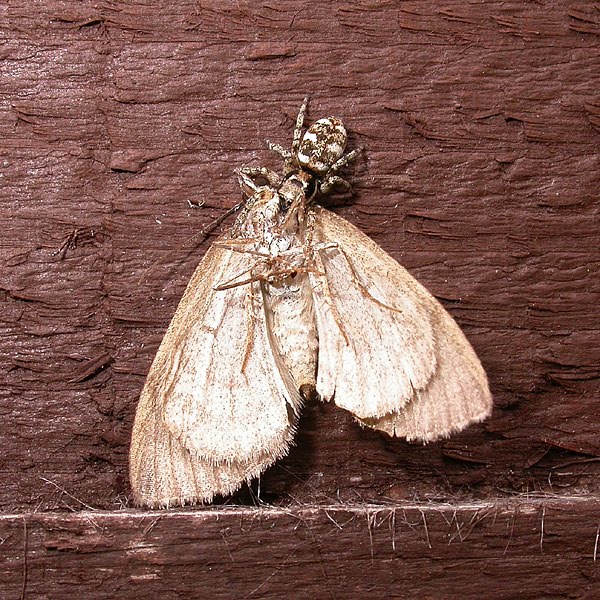 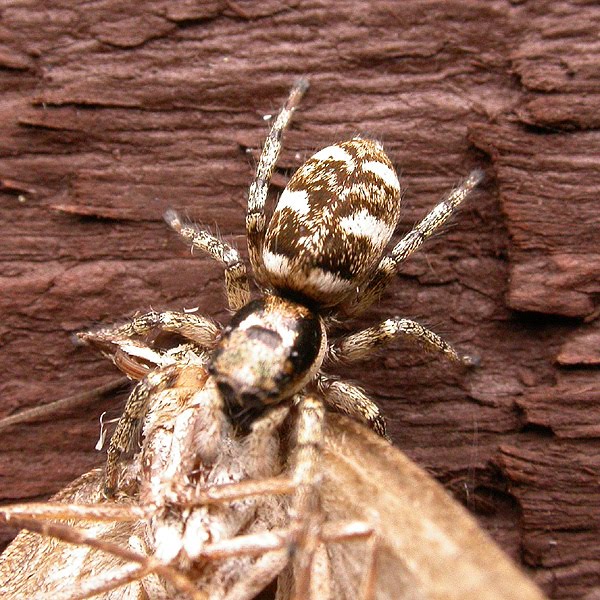 I had a couple more rearing successes today. A pupa that I found at Narborough Bog on 25/04/2010 in a loose cocoon on the soil surface underneath a piece of bark (that I was collecting as a photographic prop)emerged - a nice Clouded Brindle. The other emergence was the Pistol Case-bearer collected on hawthorn on 11/05/2010.
Posted by Skev at 23:55

Nice Broad-barred White, one on my wishlist for sure.