I finished my business at the Yorkshire beverage filling plant late afternoon, and made a snap decision on which way to head. I had thought earlier in the week about heading to Blacktoft Sands or Spurn, and I'd even thought of heading to Frampton to yeartick Oriental Pratincole but thankfully that had the decency to depart on Wednesday. I decided I wanted something more instant but nonetheless impressive, and headed over to Bempton Cliffs.

There's nothing like the amazing sight, evocative sound and frankly disgusting smell of a seabird breeding colony. It's a heaving metropolis - high rise accomodation and overpopulated. 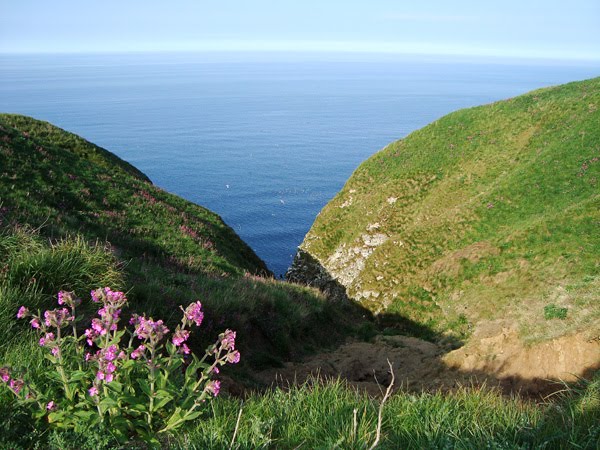 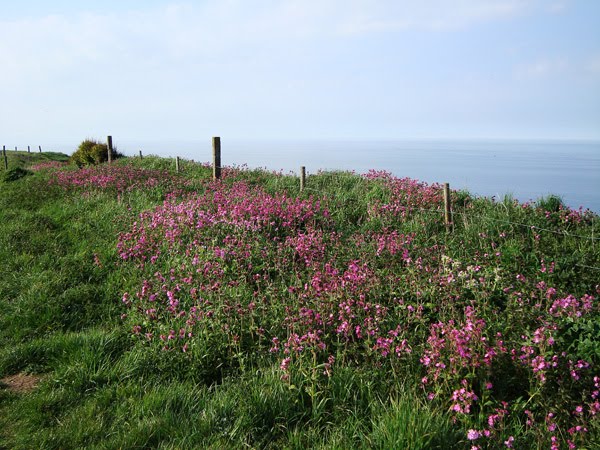 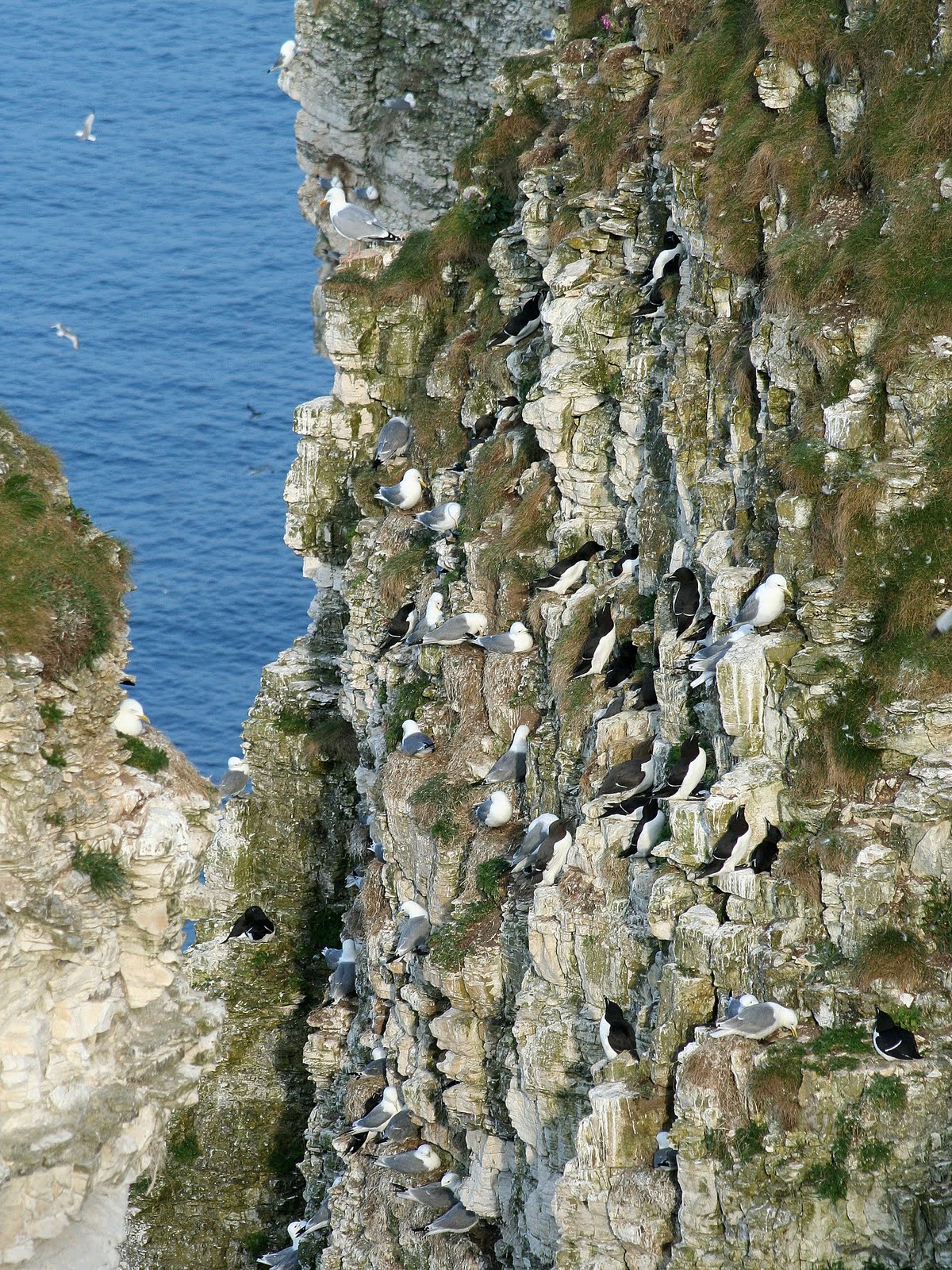 Thousands of Razorbills, Guillemots, Gannets, Kittiwakes, fewer Fulmar, and .. hang on - where's the fecking Puffins! I only saw a handful dotted about on the stacks - undoubtedly a few thousand were underground sitting tight with the other half out at sea. 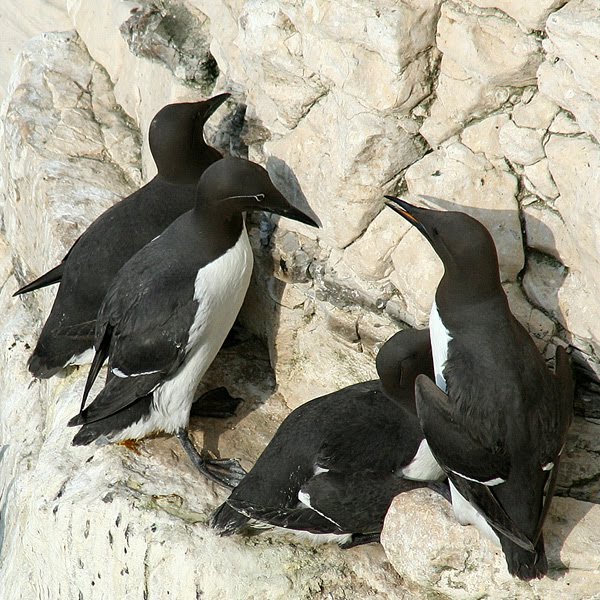 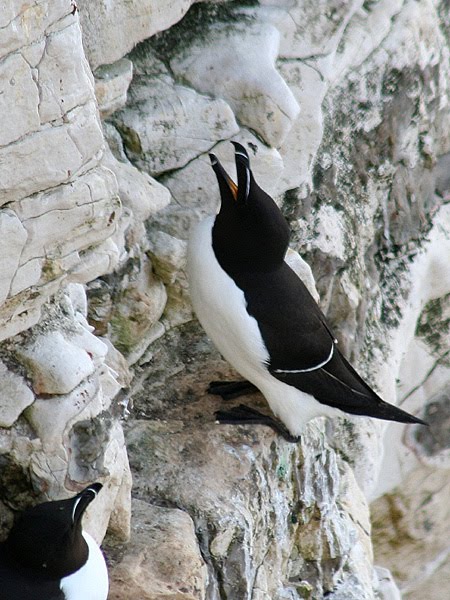 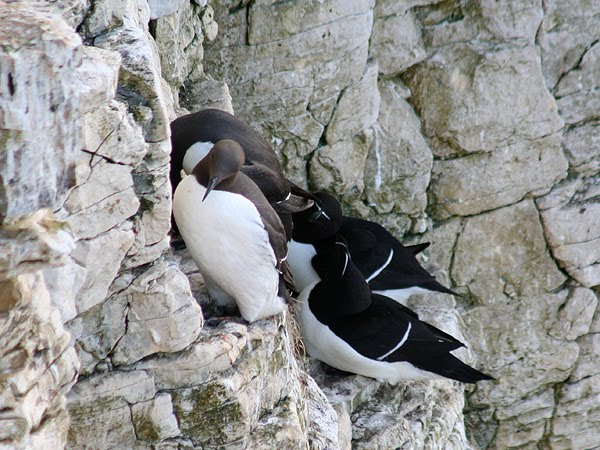 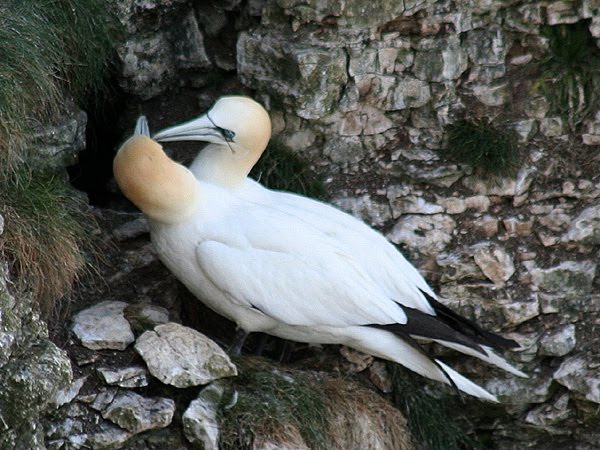 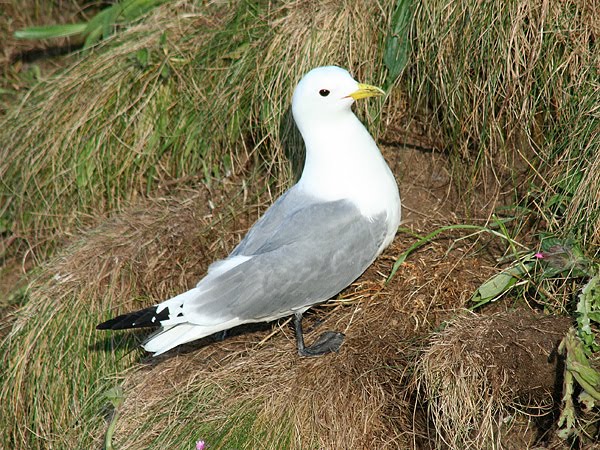 The cliff-top meadows and margins were also alive with singing Meadow Pipits, Skylarks, Tree Sparrows, Reed Buntings, and best of all Corn Buntings - haven't seen or heard one for a good few years, shame they were camera shy. Also Common Whitethroat and Sedge Warbler in full song. Absolutely loads of Red Campion, and that was alive with hundreds of geometers flitting about - the only one I watched long enough for it to settle was a Rivulet. 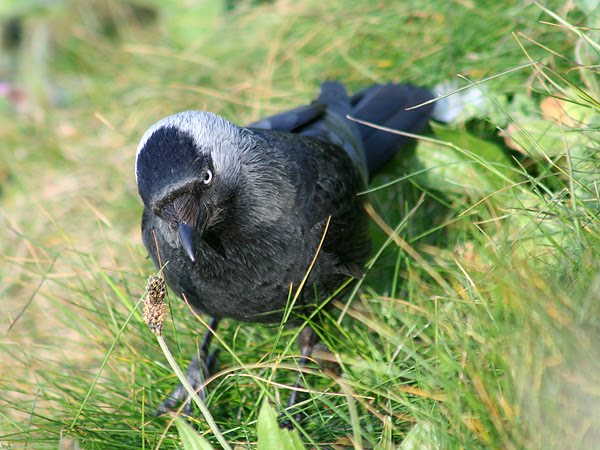 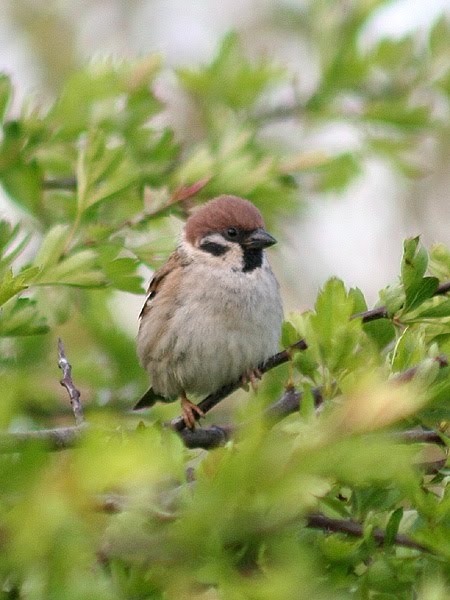 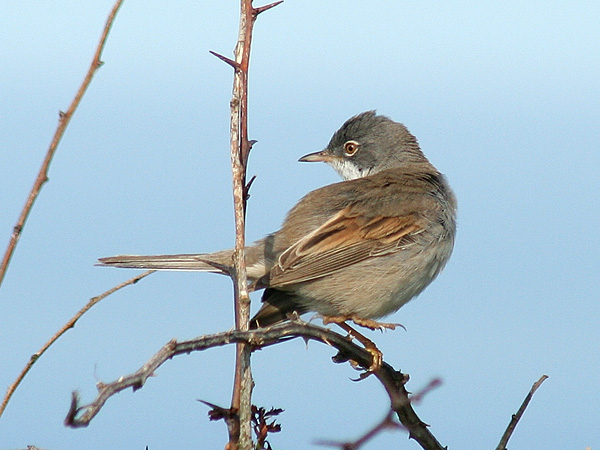 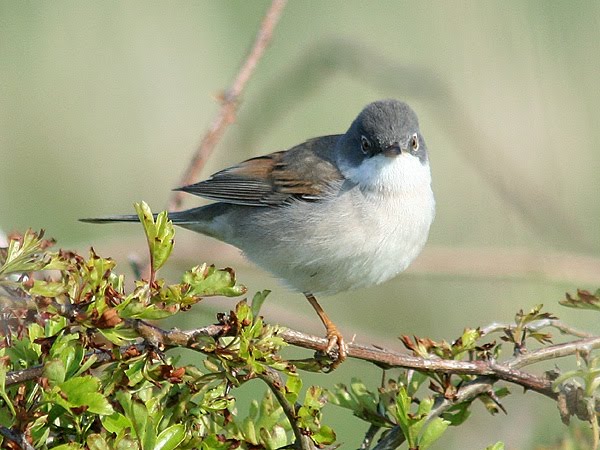 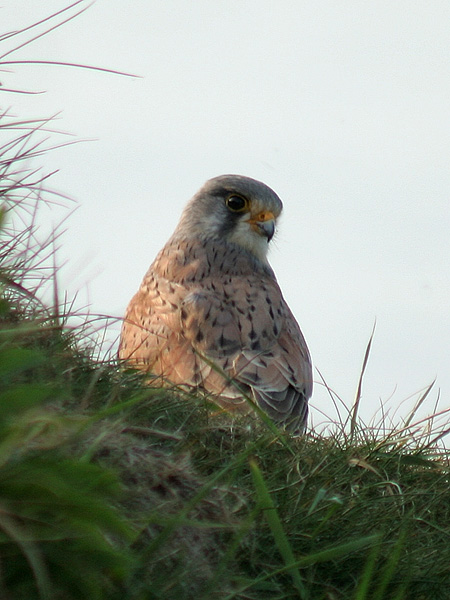 A superbly relaxing and pleasant couple of hours. There were not many people about whilst I was there, but as I left a load of 'mature' women arrived for a guided evening walk.
Posted by Skev at 08:48

Love that first guilly shot Mark...almost like a painting...very nice..!

Thanks Dean, Colin - I as pleased to get a few shots from my poxy little lens (courtesy of some Photoshop skills!).

Hold on there Mark, some of those stinky fellows are my next door neighbours! Well about a 1000 Kittis anyway ;)

I reckon it's the Gannets Stewart - you can probably smell them from where you are ....