Yesterday was a relatively cool day, with temps only reaching the early teens at best, however by 20:00 it had fully clouded over and was feeling relatively mild for the evening. Even better, the wind had dropped but the forecast for the night was low temps and rain moving in. I thought I was being extremely optimistic, but I decided to get the traps on for the first time since last Wednesday and see what came in.

With low expectations, I went out to have a look at c23:00 and immediately noted a (presumed Pipestrelle) bat hawking over the garden in repetitive circular swoops. Checking the traps I found a nice Lime Hawk on the side of the MV, and a May Highflyer on the side of the actinic along with a flurry of pugs. Emptying the traps this morning in nice sunshine, with no sign of any rain, was therefore a much better experience than I imagined when I put the traps on.

In addition to this, I potted a couple of male pugs that need their abdominal plates checking - possibly Golden-rod, and also a tiny speck of nothing Stigmella sp. - with only a 4mm wingspan and numerous similar species I have low expectations of sorting that one!

Here's a few shots taken in appalling indoor lighting after taking too long over a couple of post-work pints on the way home. 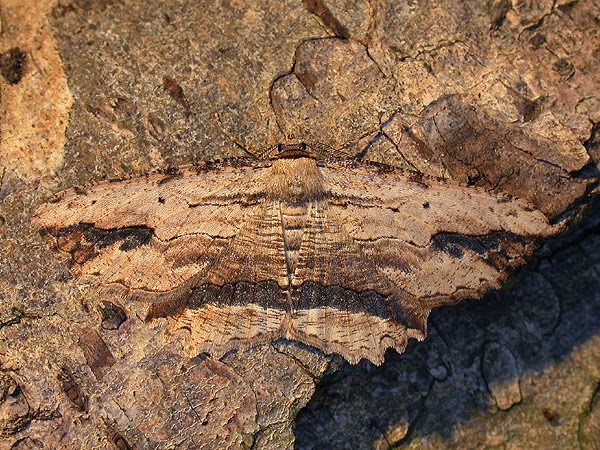 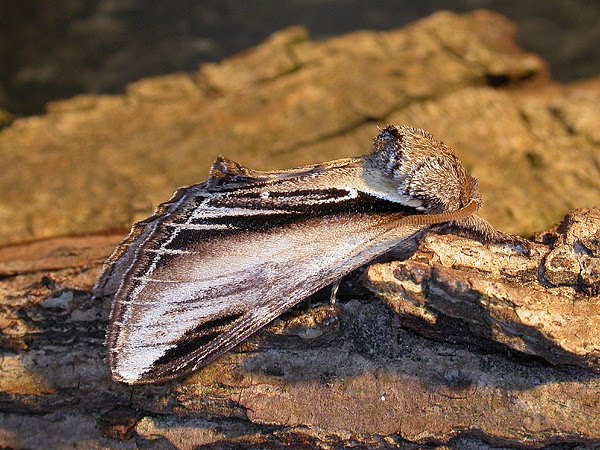 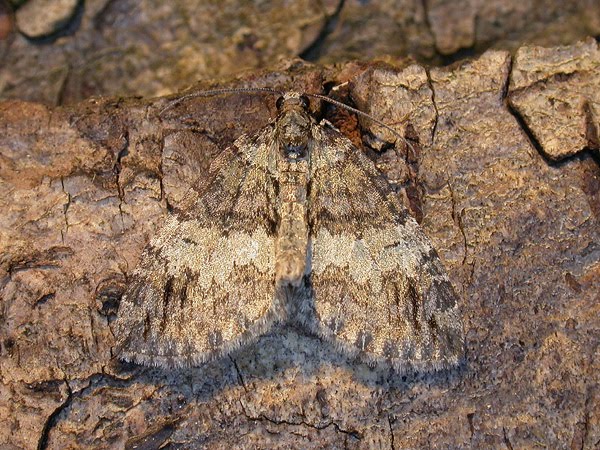 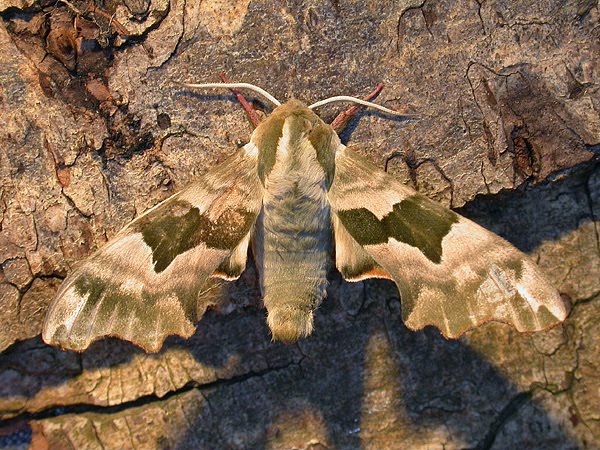 Lime Hawk-moth
The conditions are similar tonight so they're out again, though I think the rain is more of a certainty.

This time tomorrow we may well know who is PM for the next five - probably one that is completely out of touch with public opinion and devoid of ideas. Nothing changes does it!?
Posted by Skev at 21:41