Buff-bastard Sandpiper, and a few moths

I didn't post last night as, quite frankly, all you'd have got would have been an (even more) endless stream of bitter expletives. I'd had a shite day at work which all spiralled downwards after a telephone shouting match conversation with an irate Belgian. All through the frustrating day, the first-for-VC55 Buff-breasted Sandpiper was happily feeding and strutting around lagoon 4 at Rutland Water. I eventually got away from work, fulfilled a bit of Dad's Taxi duties and headed off to RW in the early evening. I arrived at c19:05, and would have been heading along the path to Plover Hide (after being steered there by another birder on site, and this also being the last info I'd received a couple of hours earlier) as the Buff-breasted decided to fuck right off for no apparent reason whist being watched from Dunlin Hide. Big fat hairy bollocks.

Whilst I enjoyed watching five Sanderlings, a Grey Plover, several Dunlin, Ringed Plovers, LRPs, Oystercatchers, Lapwings, Common Terns and other stuff, I was well pissed off. A day later though, and being the eternal optimist, I am confident that another Buff-breasted will turn up in my county-birding lifetime. Lagoon 4 is certainly starting to shape up as a superb passage wader site.

I couldn't even muster any enthusiasm last night for posting my garden mothing results as to be honest they were too rubbish to bother. However the catch this morning was slightly better so here's the detail. 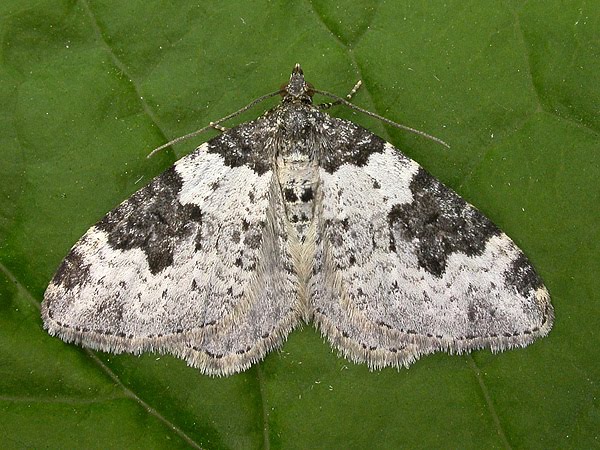 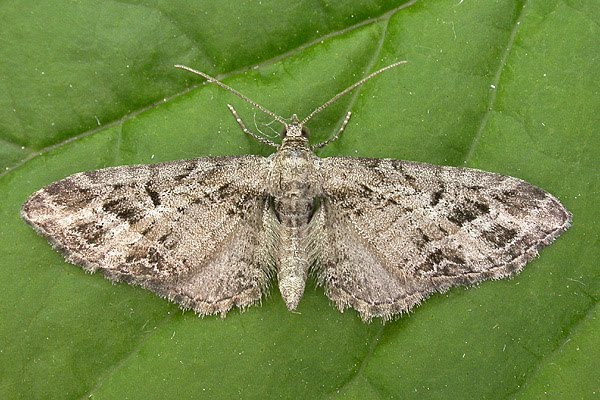 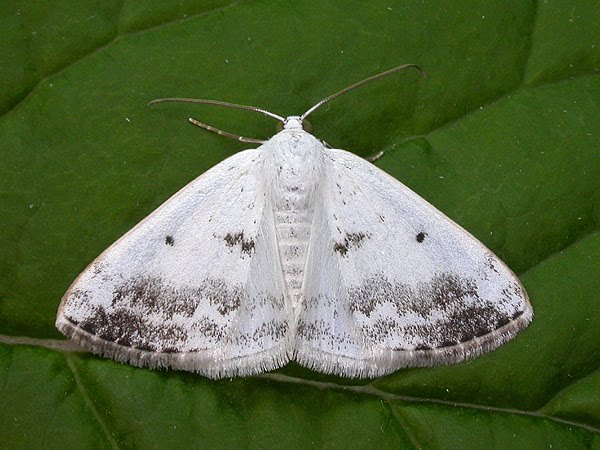 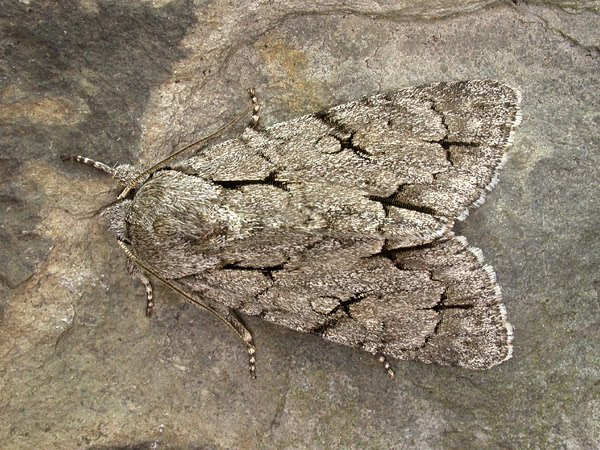 Perhaps the most heartening thing I've seen is this: 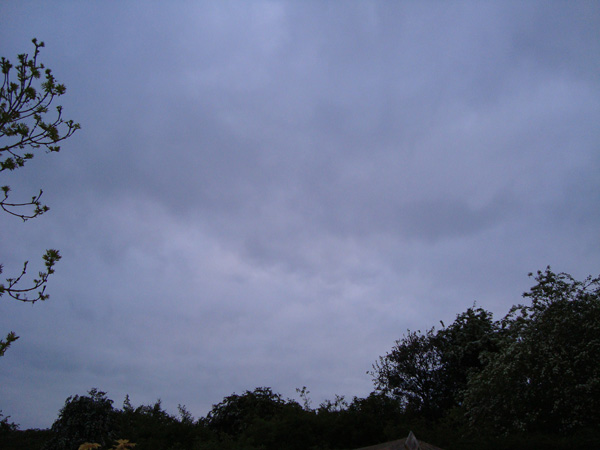 Cloud cover at dusk - should be moths in the morning!
Posted by Skev at 23:12

In fact so many Moths last night i've not had time to sort pctures out, the cloud cover stayed!! I think I managed about 40 species combining the Garden and Woodland total last night, it is finally getting good!
Can't wait to see what you trapped last night.....

Bastard luck with the sandpiper, Mark, although I'm amazed it stayed as long as it did. Just think, though - when the next one turns up you'll get a county tick and no-one else will. Apart from Rod Baker of course (he was on holiday).

Thanks Andy ... I think. Actually, now I do think it's scant consolation knowing that only me (and Rod) still need it! It's not the fact that I didn't see it that pisses me off, more the circumstance where I get all the way to RW and miss it by minutes - yet again. Exactly same happened with the Whiskered Terns last year, and the Stilt Sand fecked off whilst I was on the way. Why can't these inconsiderate bastard birds turn up on a Saturday like that extremely co-operative Rosefinch did, rather than a working day in the week. Arse.