My lack of posting over the last few days is down to not having enough time to keep up and catch a breath, with a fair bit of proper paid work done in between bouts of activity out in the warm sunny couple of days we had. I've got more to write about than I can manage in one post, although most of it is not as illustrated as the mothy stuff so I'll focus on that for now.

I mentioned pheromone lures; sure enough they arrived on Tuesday although not until well past the optimum time of day to be trying them out but I was keen to give them a go. 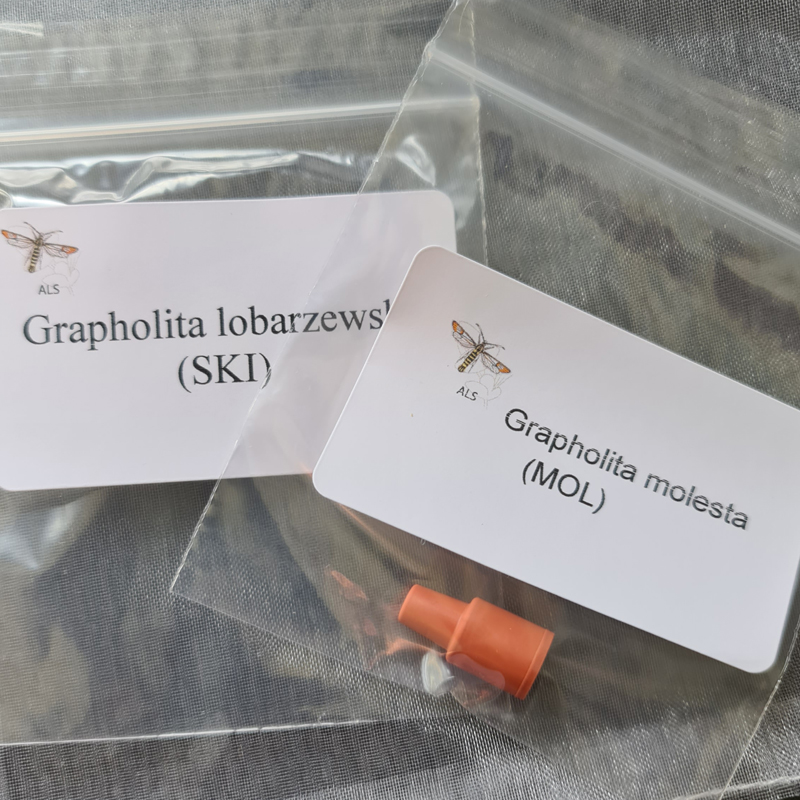 Pheromone lures for Grapholita molesta (MOL) and Grapholita lobarzewskii (SKI) - both of which have been successful in attracting other tortrix spp. I'm unlikely to record G. molesta at all, but G. lobarzewskii may well turn up again later in the year.
After a few minutes unpackaging and working out how to assemble the trap I bought (rather than dangling in a bag like I usually do) I wanted to head out somewhere that I could have a reasonable chance of recording my target species Pammene giganteana. I always feel better about lures when I've proven they work! Prior to this year there were just three VC55 records including one we had at Grange Wood in 2018. All records were of odd individuals to light in decent woodland, but recent developments with the lures has shown this to be a much commoner species than was thought so anywhere with a decent stand of oaks should be in with a chance. So I headed to Croft Hill where there are a good number of mature oaks on one side of the hill. 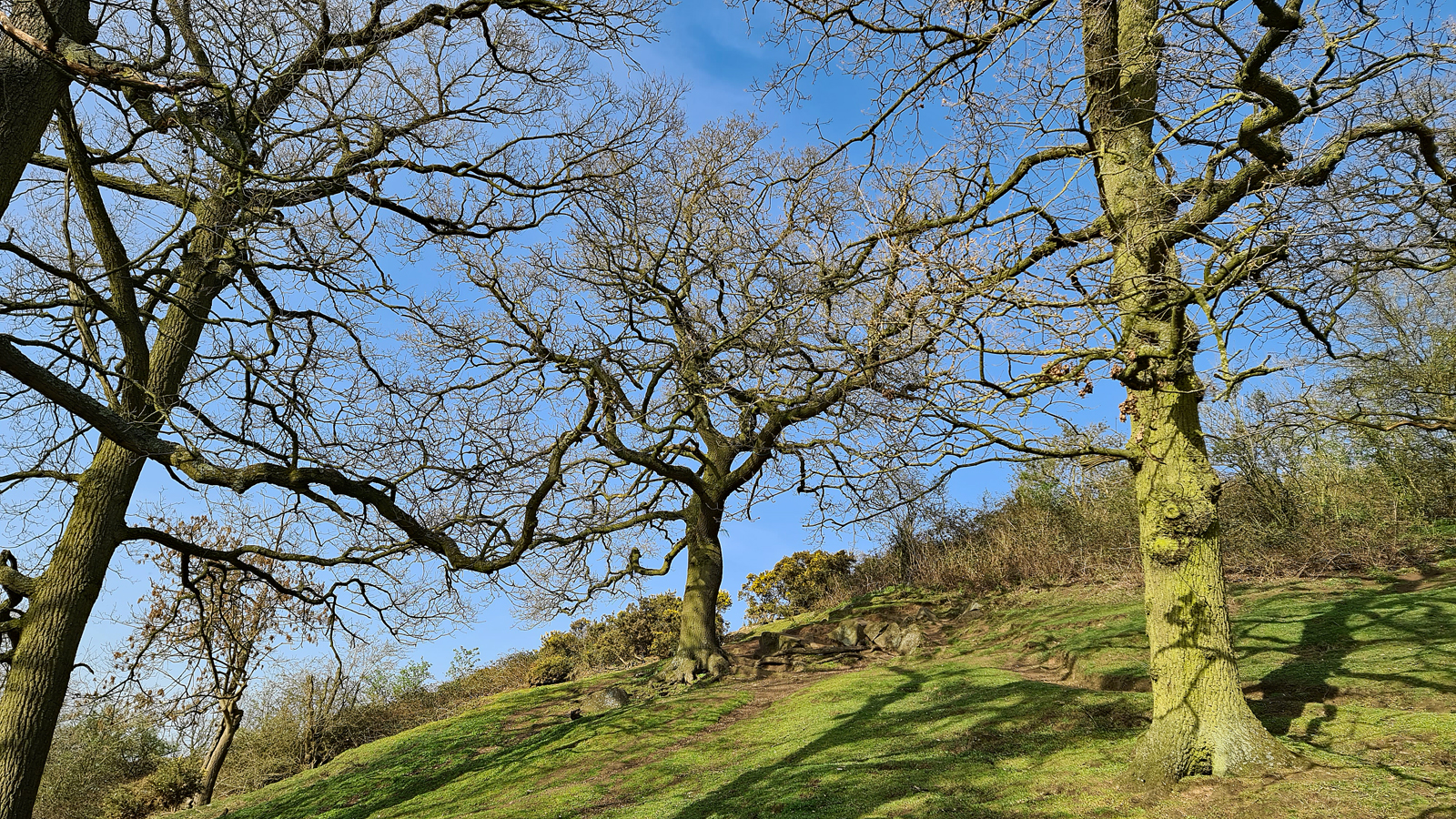 By the time I was there is was getting on for 16:25. I got the trap hung up with the MOL lure and stood back wondering if I'd be in luck. Didn't take long to find out - after a couple of minutes the smell of female must have been overwhelming and at least two were flitting about the trap and ended up in it. 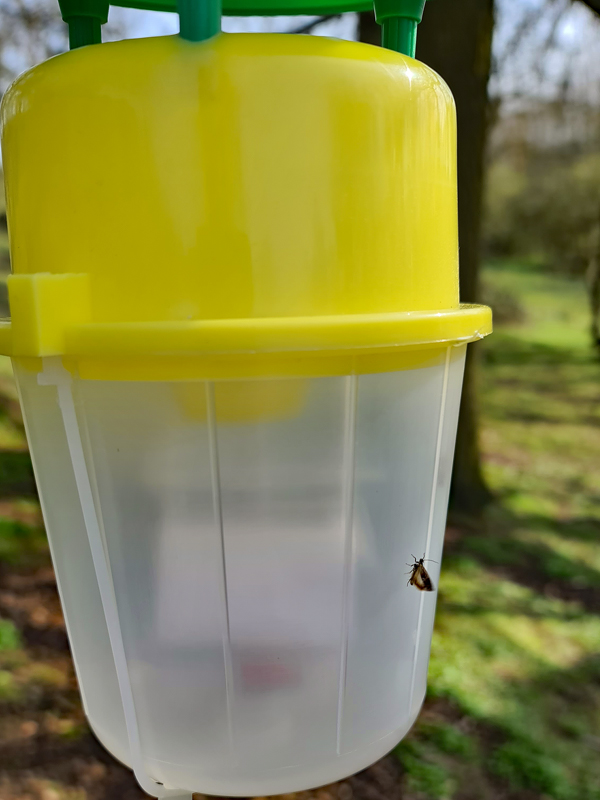 I potted one up for a photo and took the trap down - no point trying to catch as many as possible, once it's proven to be there that's good enough. 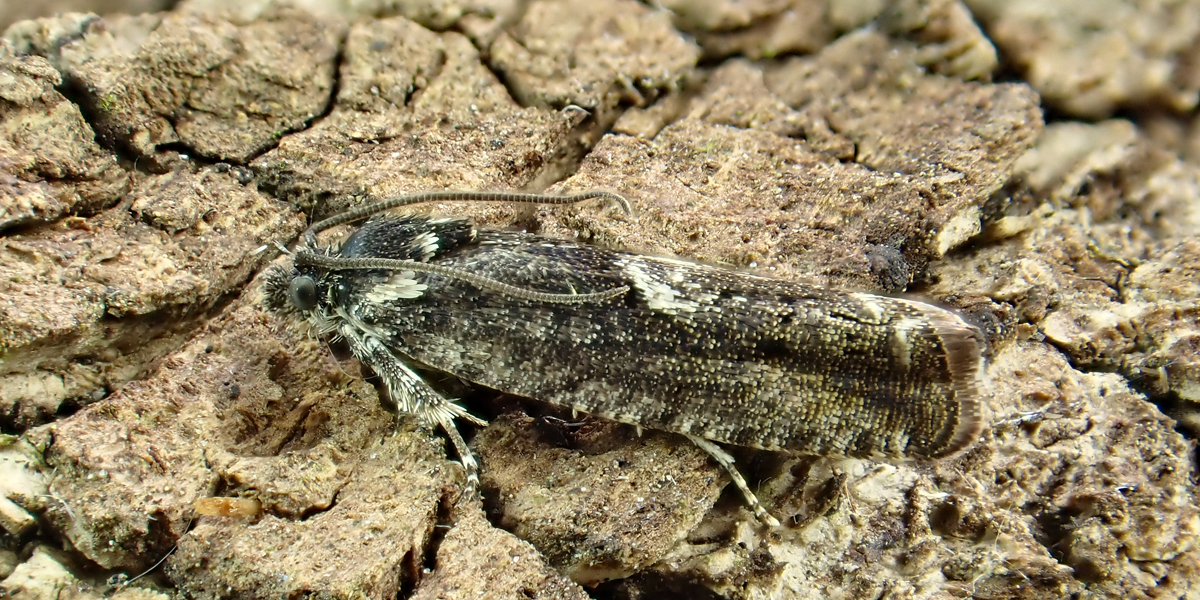 Pammene giganteana - Croft Hill 30/03/2021
I then headed closer to home to try some of the oaks in the square. Oak is not exactly abundant in the square, and whilst there are a few accessible trees, none of them are close together which I suspect makes a difference. I had no luck, and tried again on Weds again with no luck despite being earlier in the day. 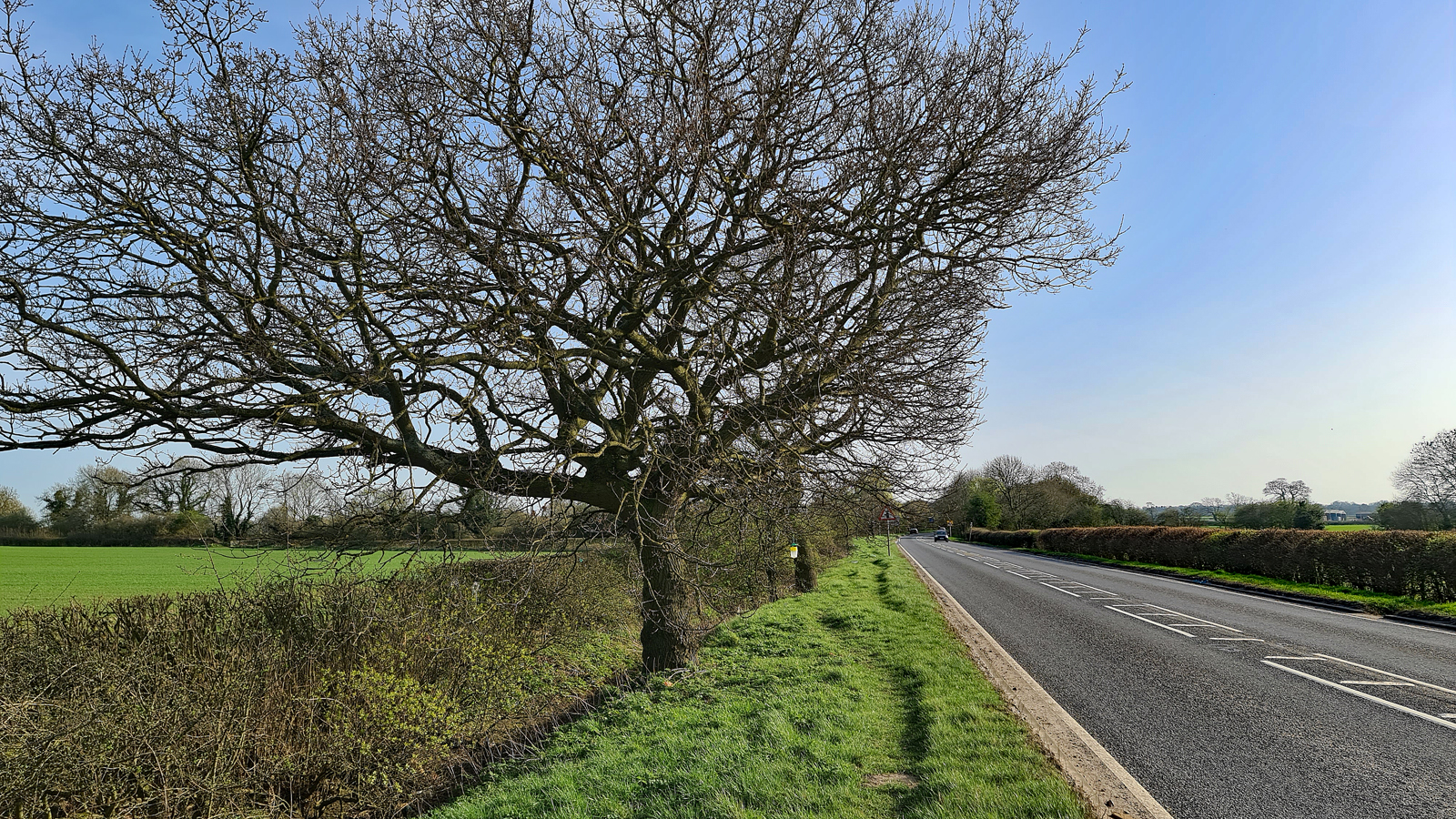 A couple of smallish oaks on the main A426. 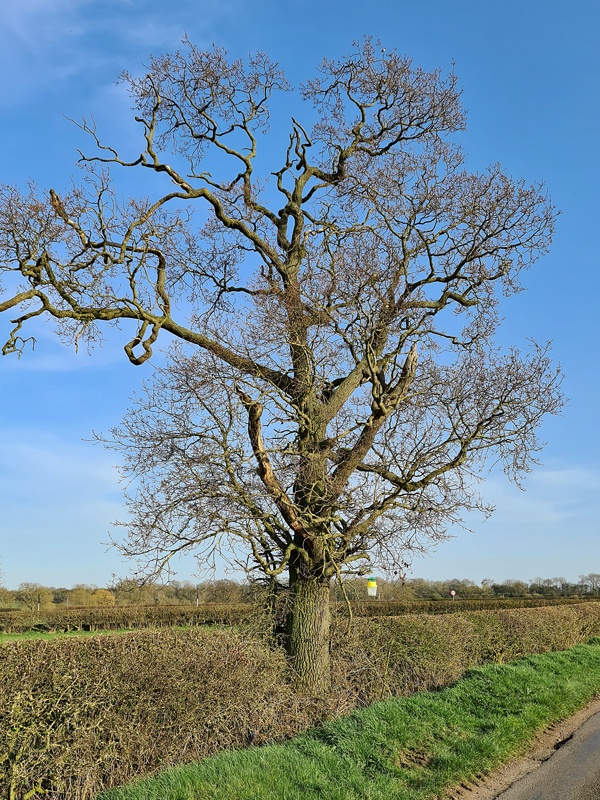 A slightly bigger oak at the end of the lane, right on the boundary of my square. 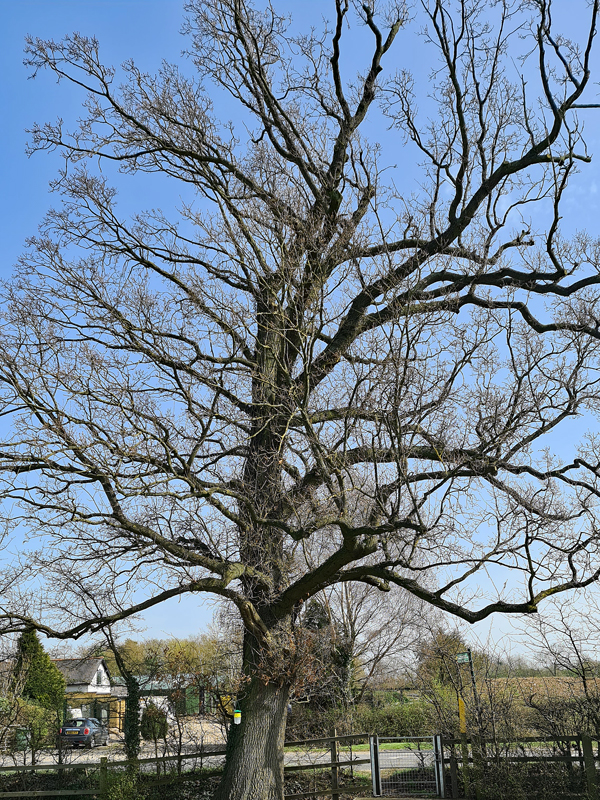 Probably the biggest accessible oak in the square, on the edge of the estate near the Dog and Gun pub.

Earlier on Weds I tried at Bouskell Park in Blaby, and had another instance response with at least 10 arriving within five mins by a group of large oaks around the ice-house pond. 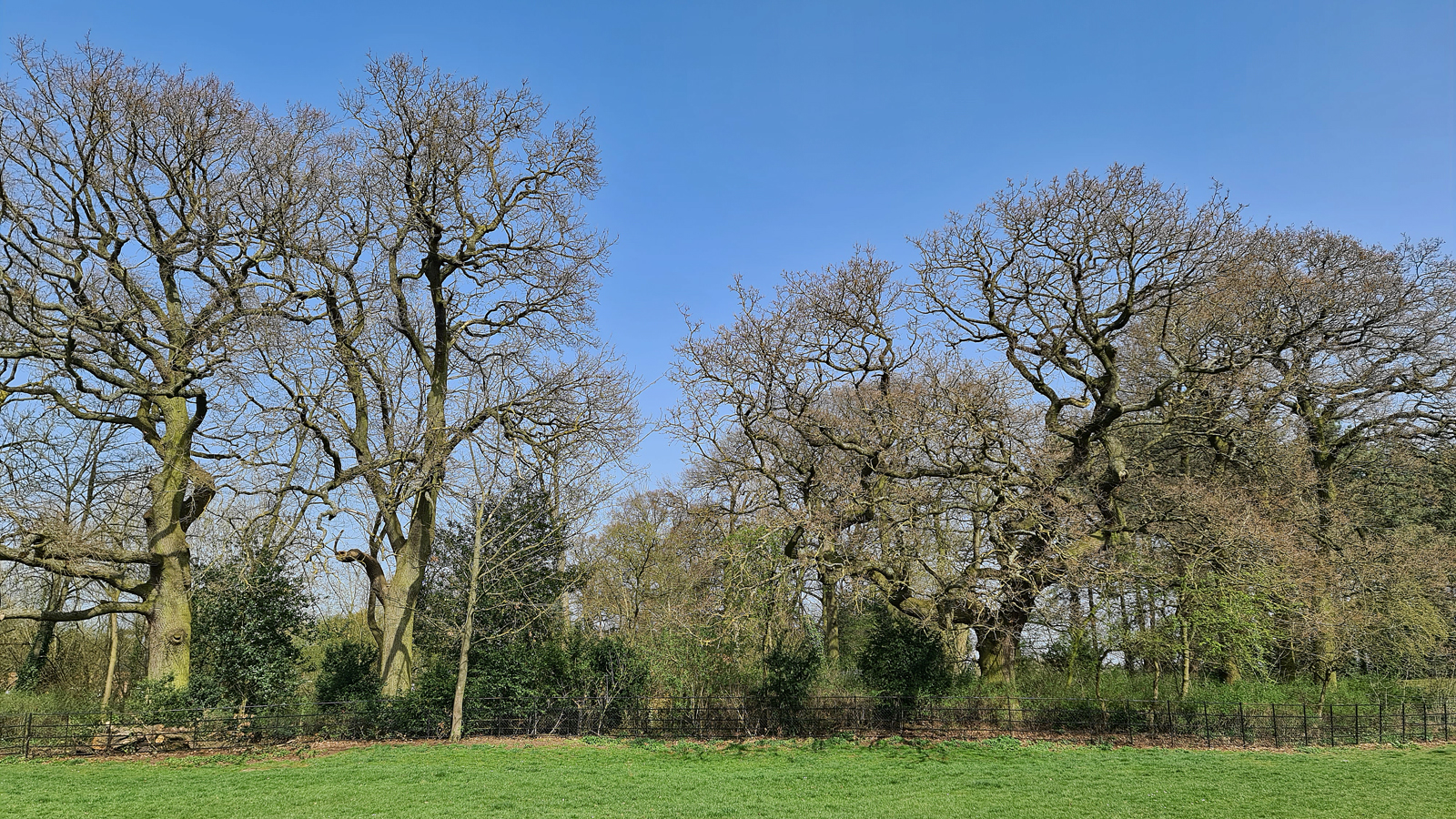 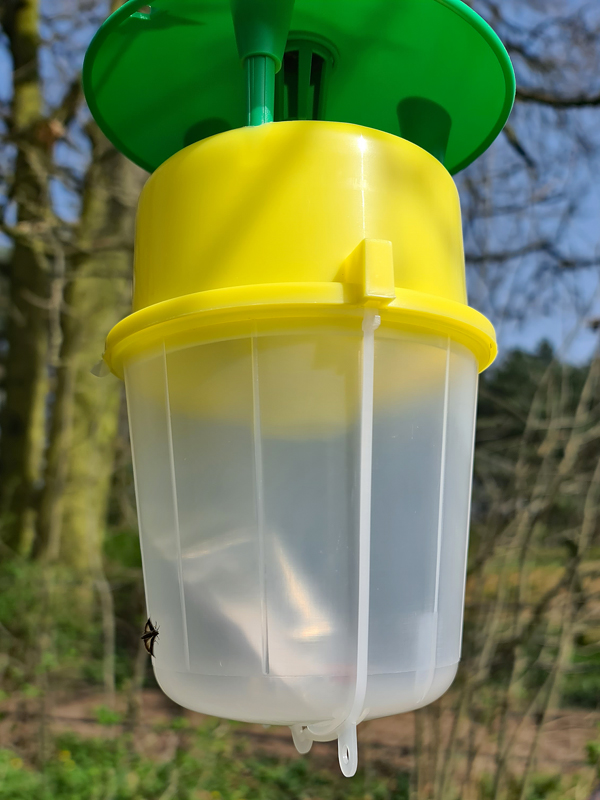 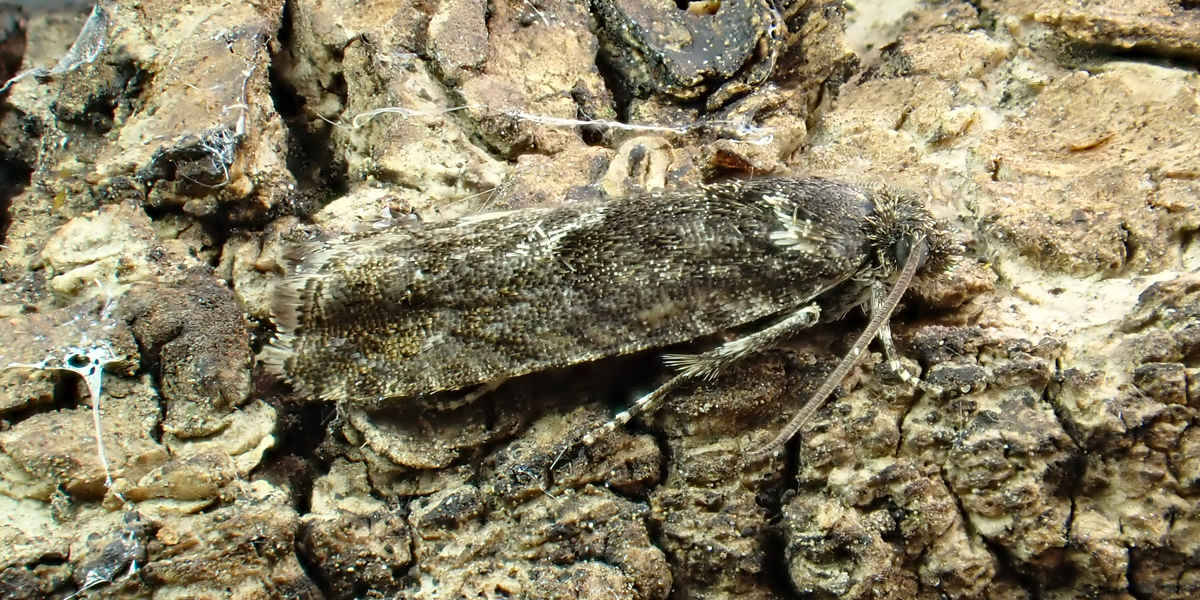 
Whilst trying the local oaks without success, I did manage to jam another species for the square list with a different micro flitting about in the sunshine ... 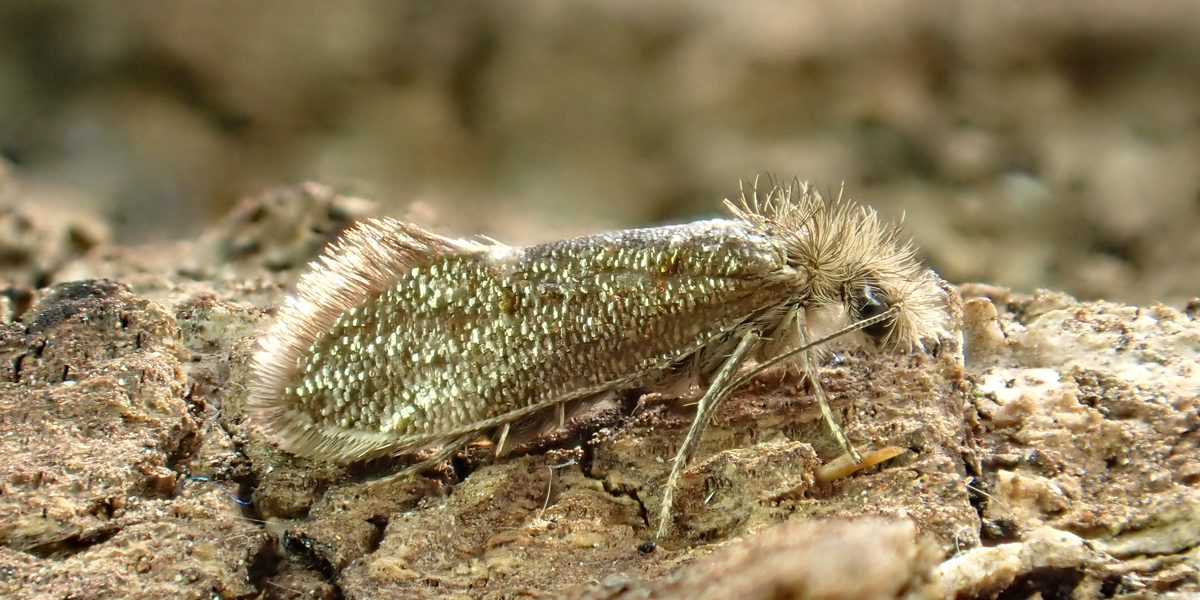 Dyseriocrania subpurpurella - Whetstone 31/03/2021
With the increased daytime temps, and ovenight temps keeping up in the high singles, the garden trap also picked up in the last couple of nights with a few NFY including .... 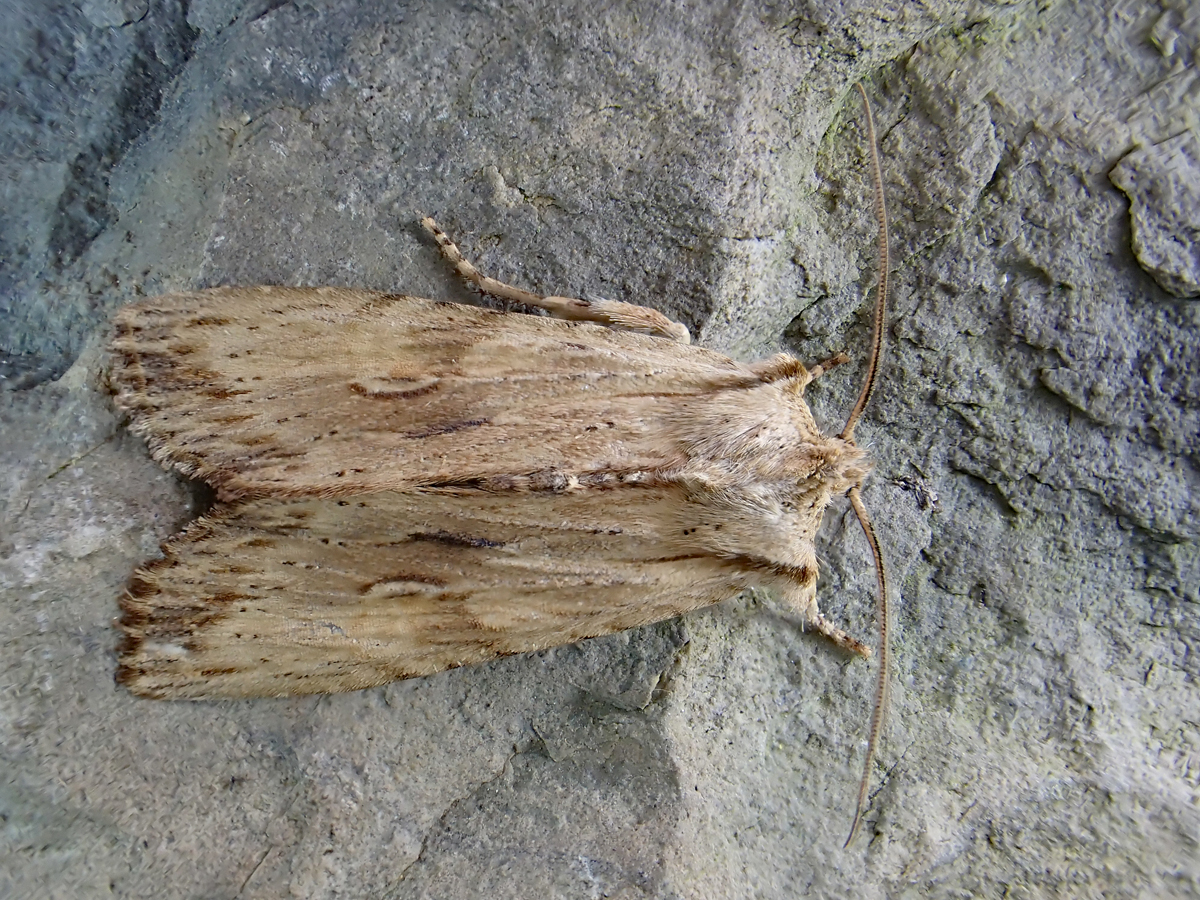 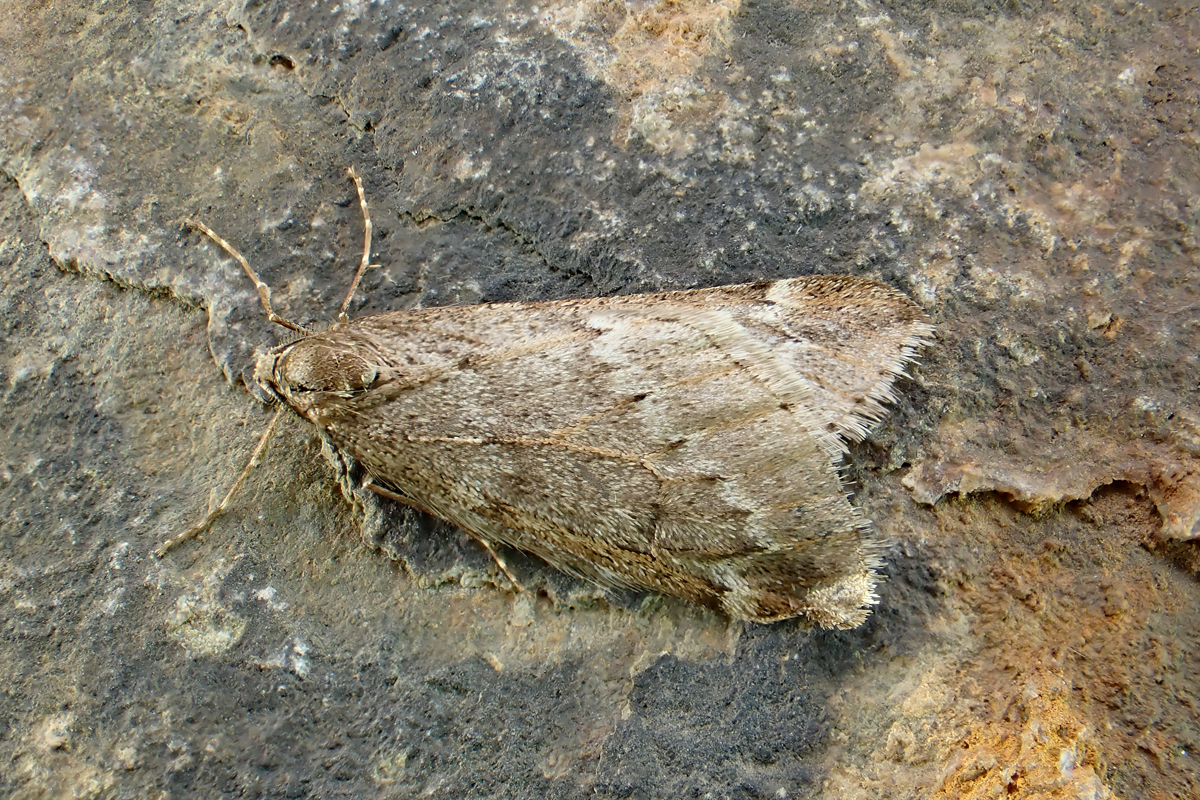 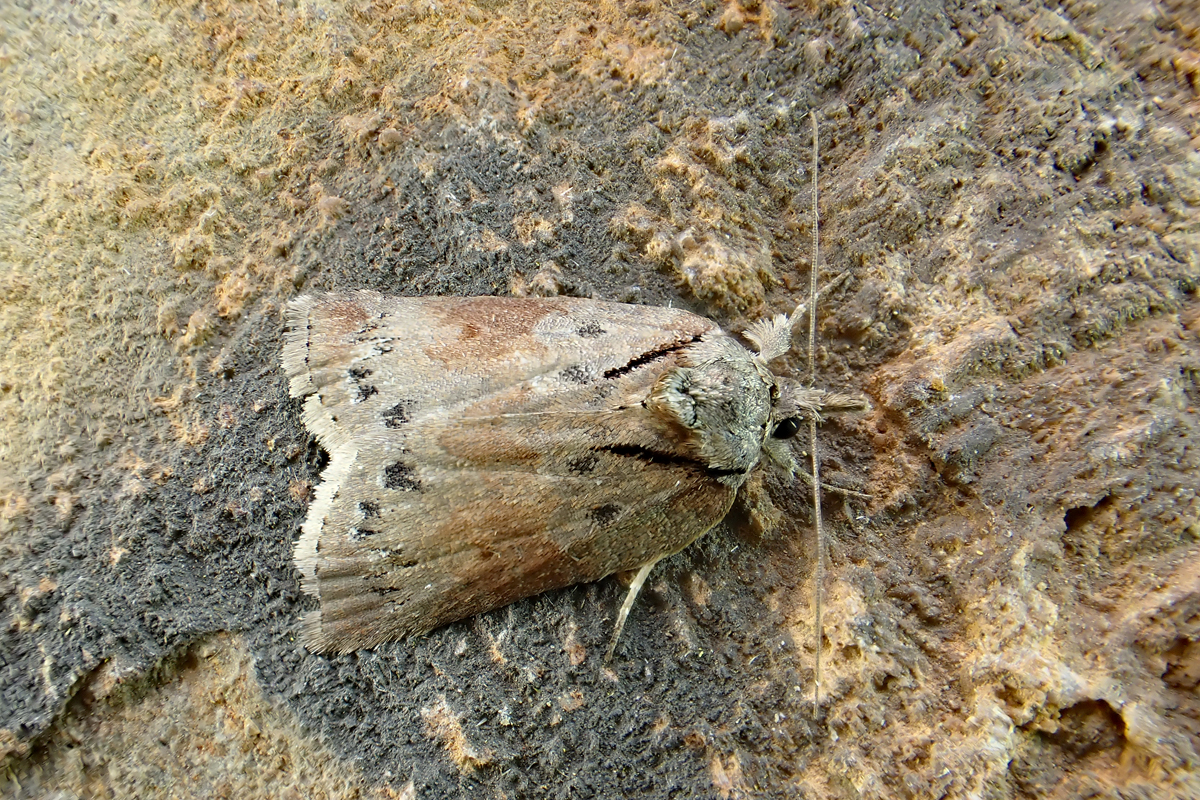 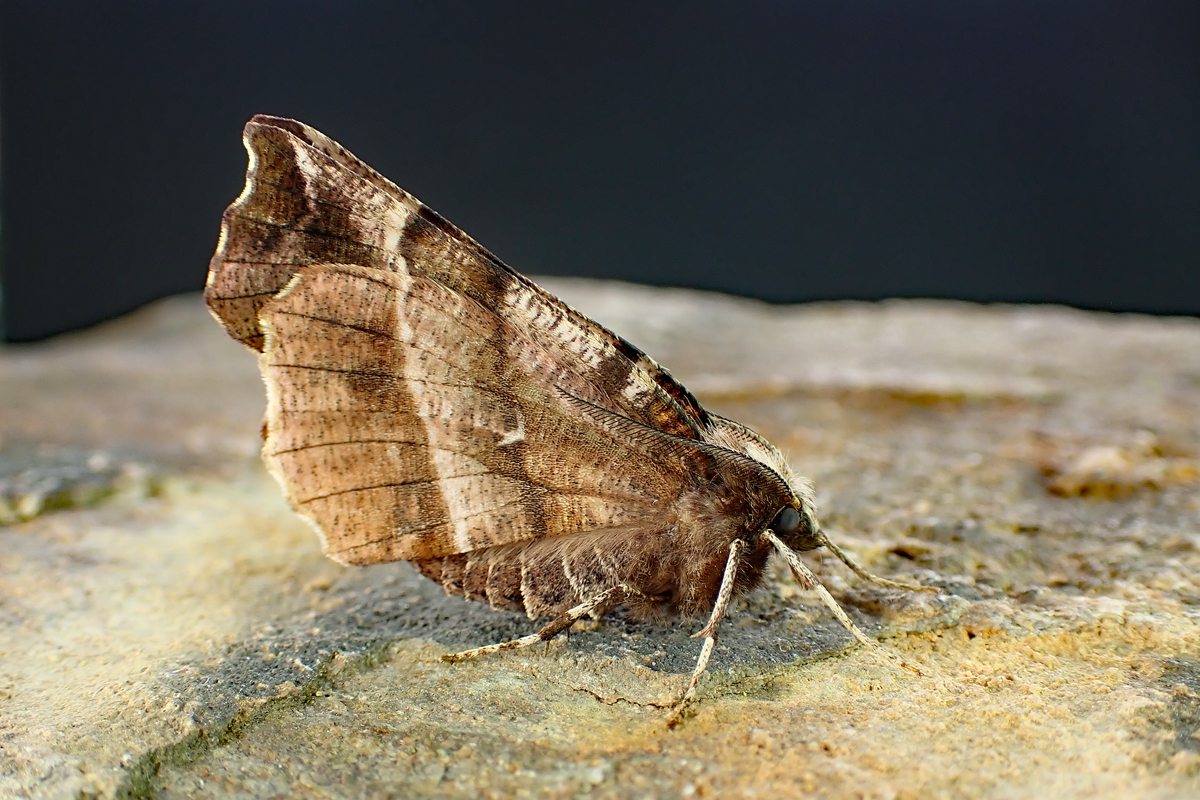 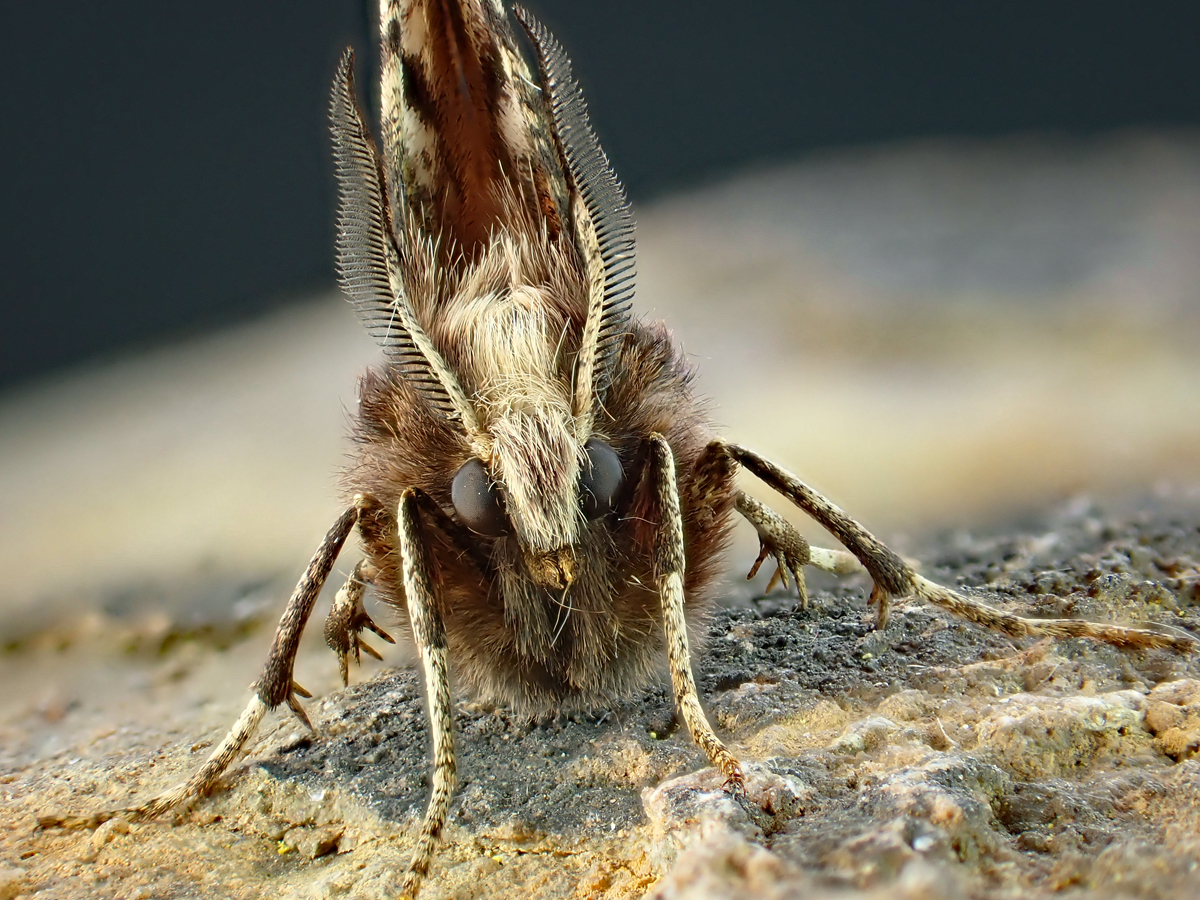 
I also pointed the camera last night at a couple of bits on the sheet that I stand my garden trap on .... 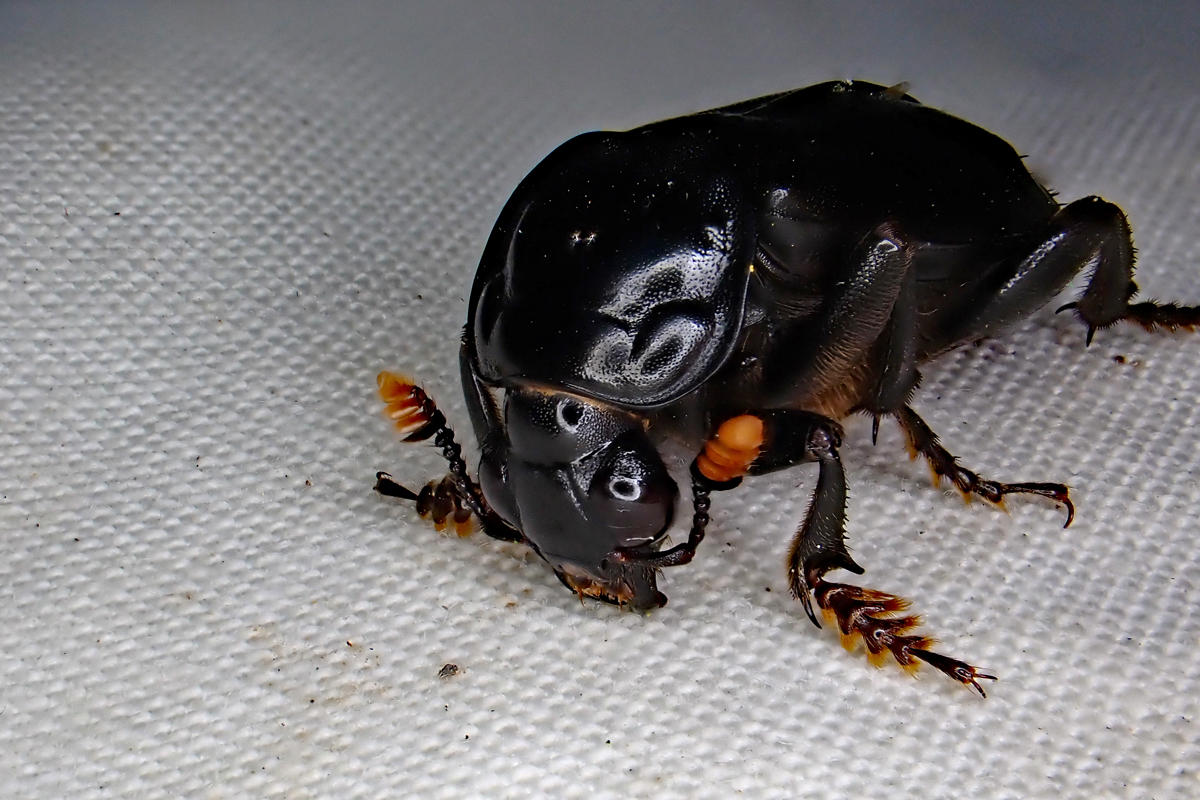 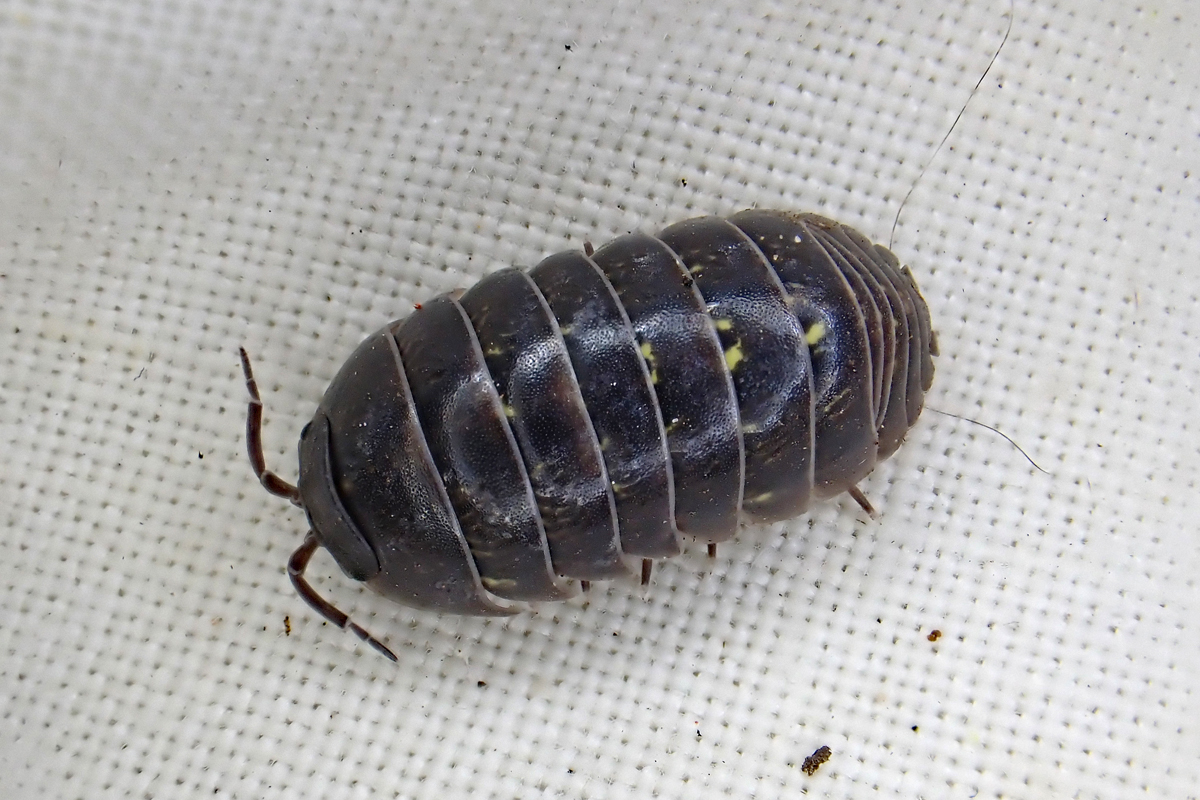 Pill Woodlouse [Armadillidium vulgare]
I've left the trap off tonight as it has cooled down a lot so unlikely to be missing much.
Posted by Skev at 21:40

Reminds me of watching The Tube on C4. Somehow I feel like these days music is entirely controlled by marketing.

The Cramps sort of passed me by a wee bit. Always on the outer edges of what I listened to and the people I was with but influenced me without me noticing I think. Certainly didn't really get the credit they deserved.
Think I need to get one of those pheromone traps, will save me from constantly watching the lure, net in hand.....

Yes, mainstream pop these days lacks a lot compared to pre-MTV days. Or I've got old, it could be that too!

Saw The Cramps at Rock City in Nottingham in 2003; glad I saw them before Lux popped it later in the decade. Great stuff.

I've just been dangling lures for clearwings and loitering up till now, but think the trap will be useful for targeting tortricids.