Somehow I've ended up with a few different things to blog about through one day's activity. But it's late so for now I'll just go with some simple shots of various white flowers - all but one from today.

I'll start with a couple from the garden .... 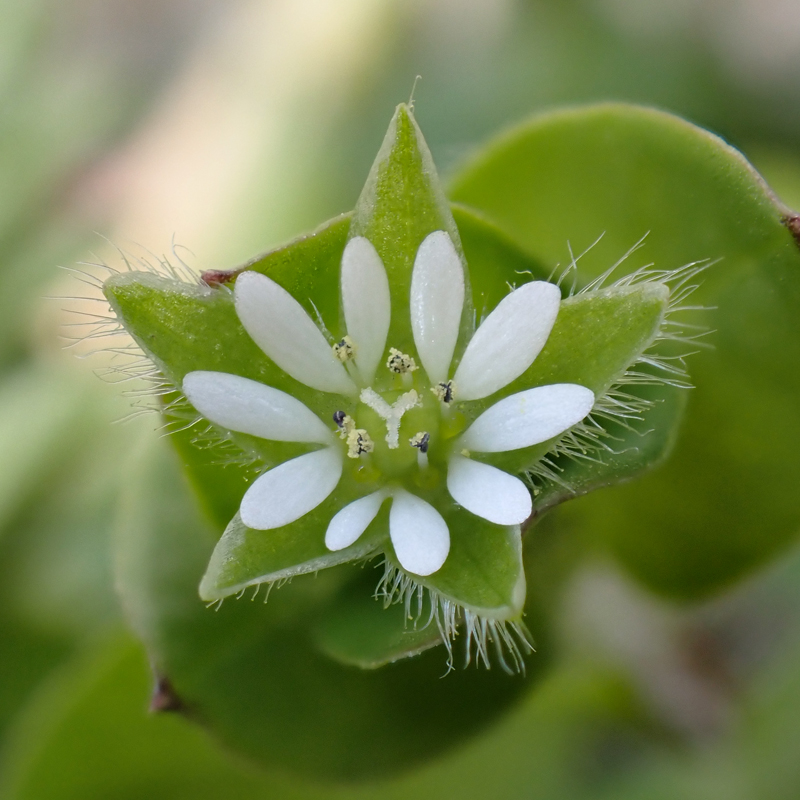 Common Chickweed - new for the garden 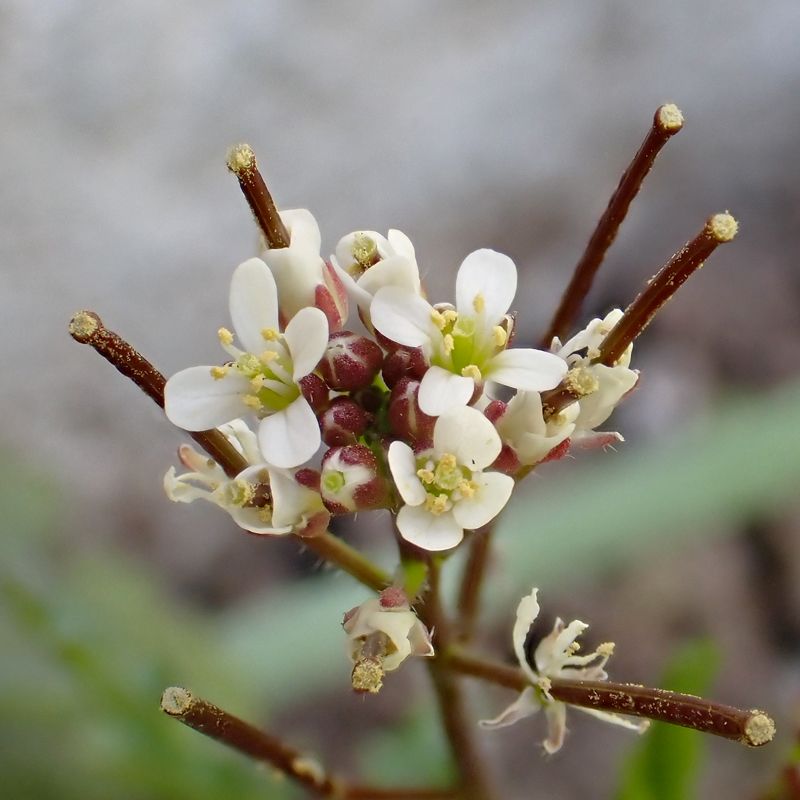 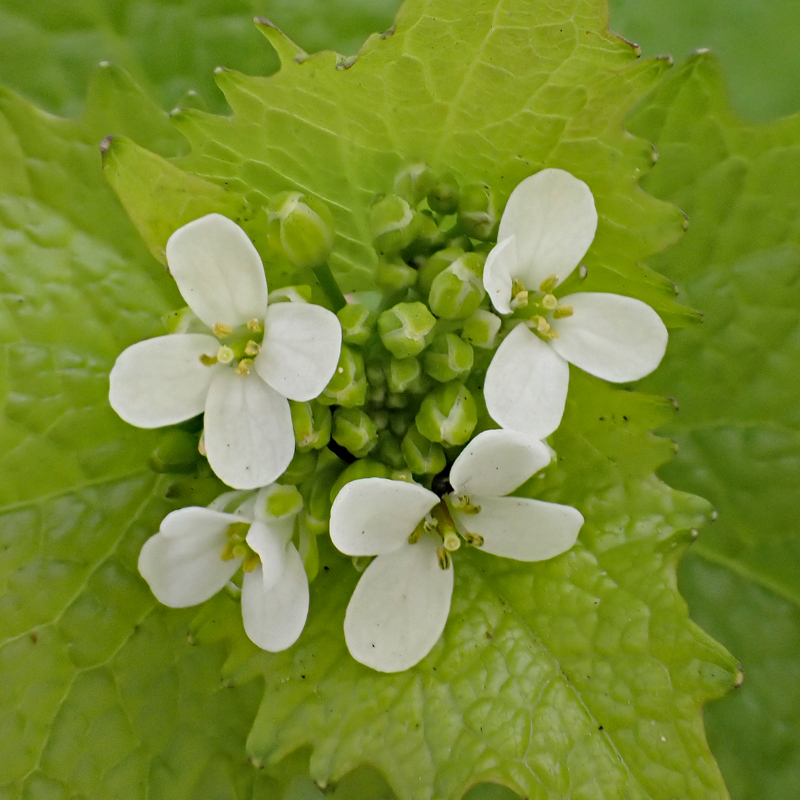 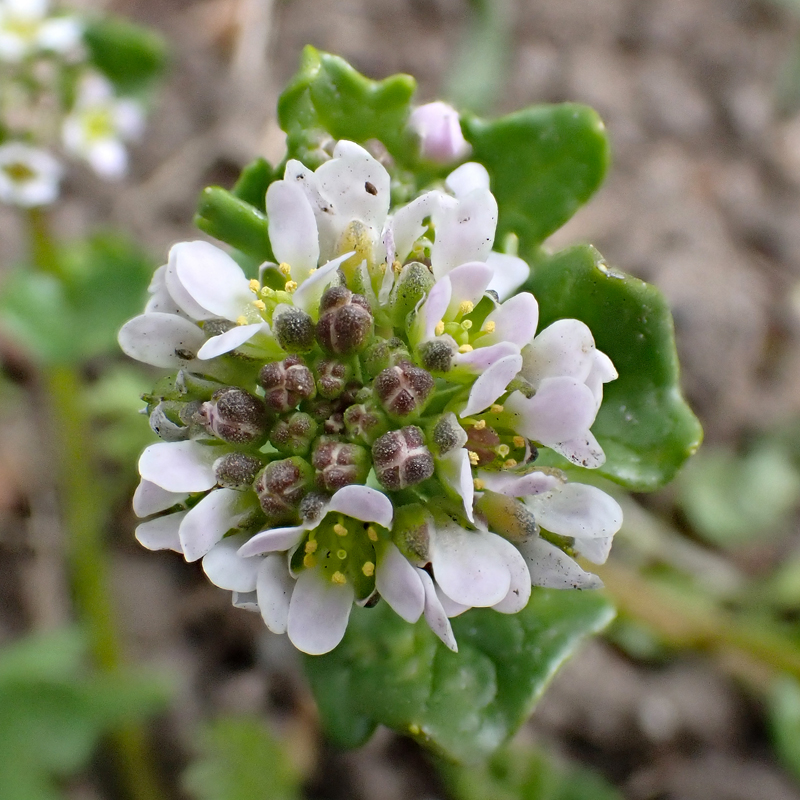 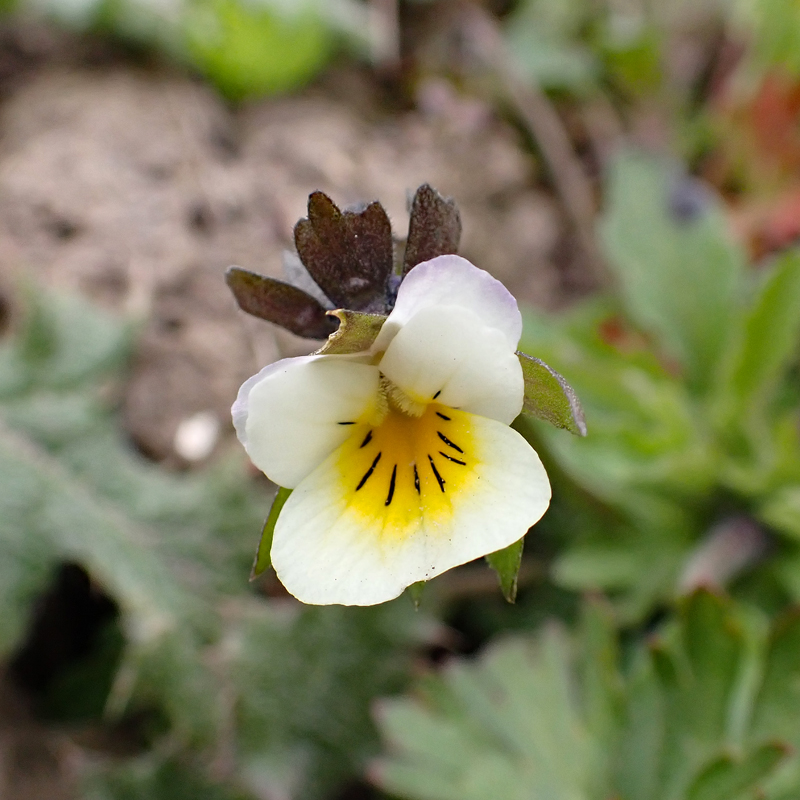 This one is also from the square, but not yet in flower so I took a shot of the relevant bit .... 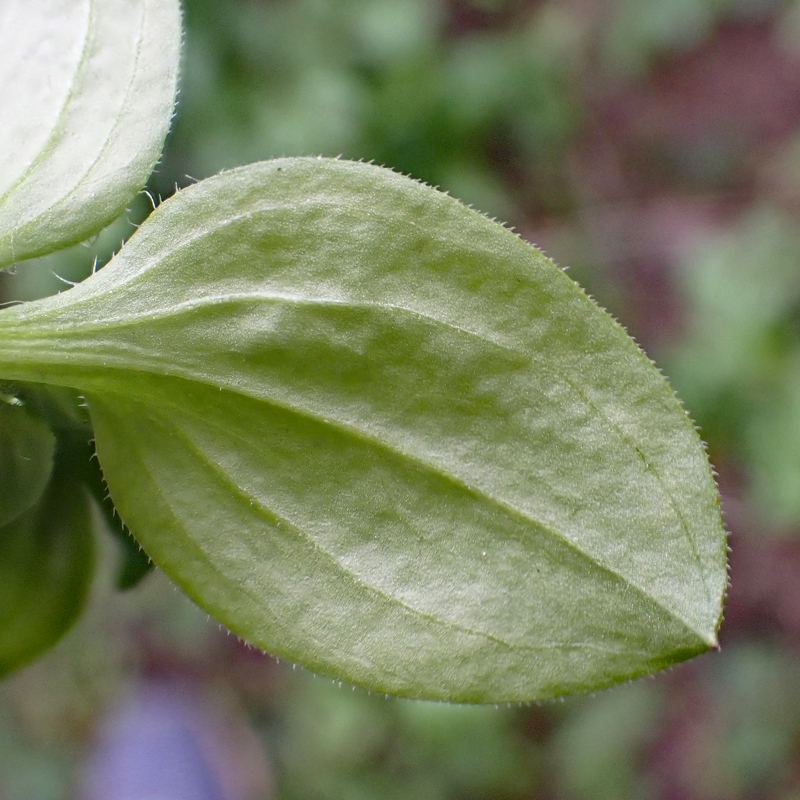 Three-nerved Sandwort
And this one is from Croft Pasture on Tuesday .... 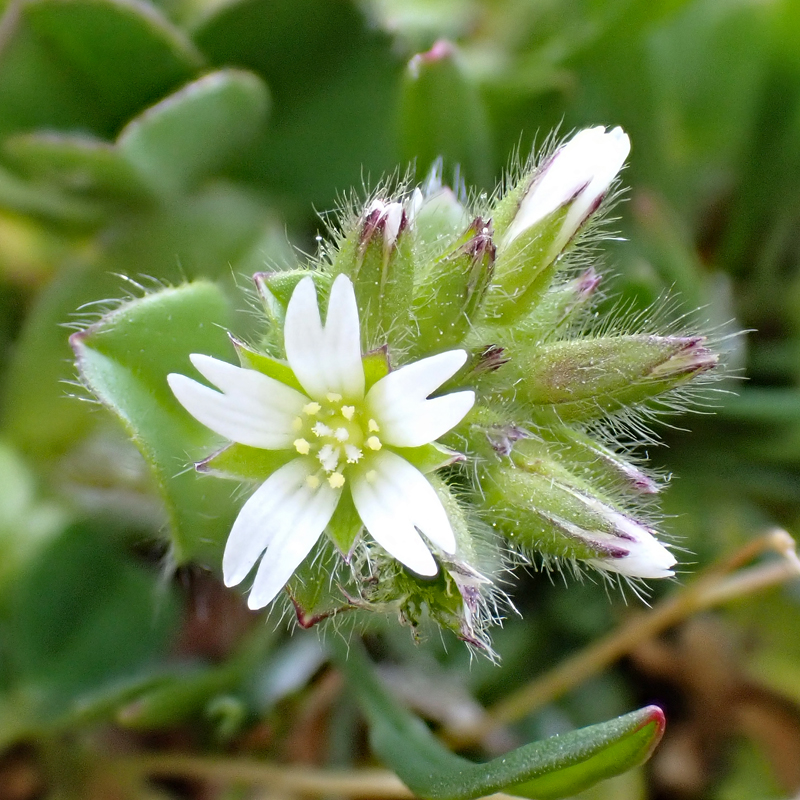 Common Sticky Mouse-ear
And sticking with white flowers, but on a different scale, I realised today that I'd missed Bird Cherry off of the square list. I also found a Rowan today that I'd forgotten was on the A426 verge but it's now in leaf and starting to flower. 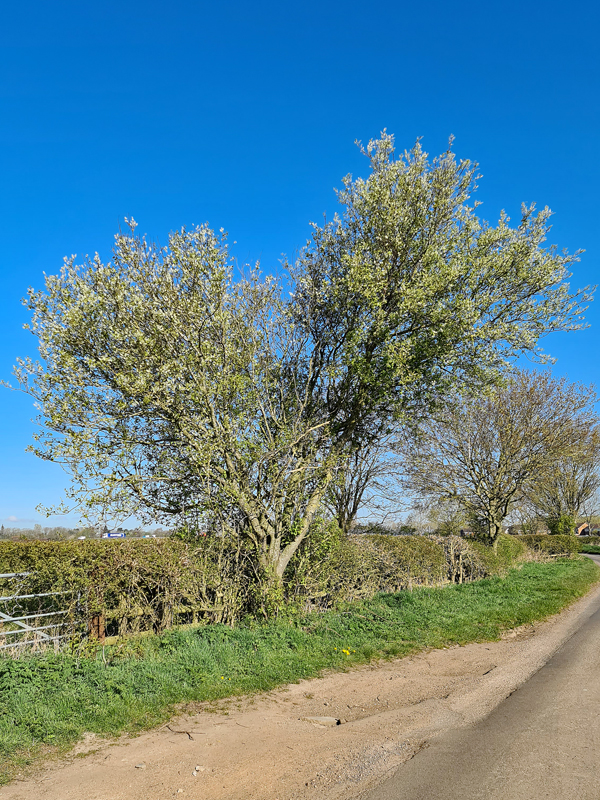 Bird Cherry
Stuff for separate posts: I gave the suction sampler it's debut today and within a short while had pots full of bits and bobs which I've sorted through, adding a decent 11 species to the square list - some of which that would almost certainly have gone unnoticed otherwise. I've also had some larval success of late.
Posted by Skev at 23:52