Back in early April I had a quick squint at the Hart's-tongue Fern in the garden that I planted last year, and I found larval cases. Though I wasn't entirely sure, I thought they must be one of the Psychoides spp. and assumed it would be P. filicivora as I've seen that in the garden literally a couple of weeks or so after planting the fern and also quite a few years ago. I bunged a couple of leaves in a pot to see what might happen. What did happen was that I noticed that one of the cases appeared to be moving about. I thought I was going mad and assumed that I'd just forgotten whereabouts on the leaf the case was last time I looked. Not really much evidence of feeding, and I never saw a larva. Eventually the leaves died up and I assumed that nothing would come from them.

Well, this evening I found a freshly emerged Psychoides in the pot. And immediately noticed that it lacked any tornal spot or purple sheen ..... 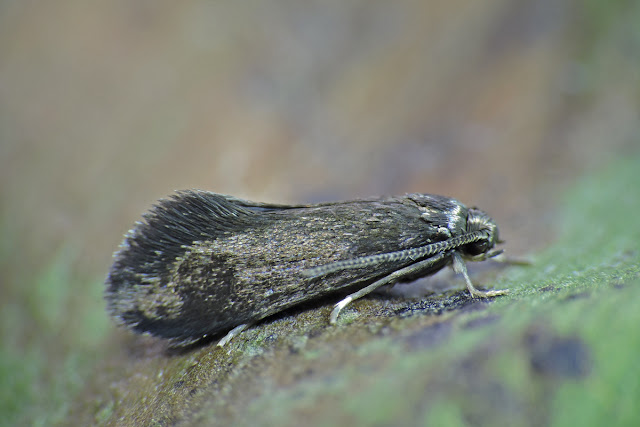 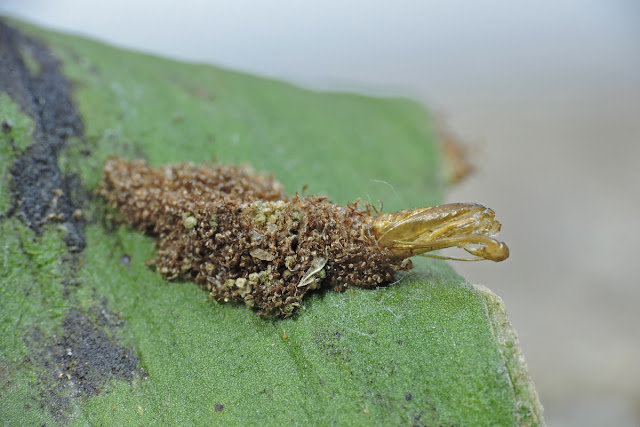 So after the disappointment of the Dahlica case, this is a real winner as it's a British tick for me - and nice that it's another garden breeding record.

A slight surprise in last night's garden trap was the earliest garden record of Heart and Dart, though not a lot else in it. 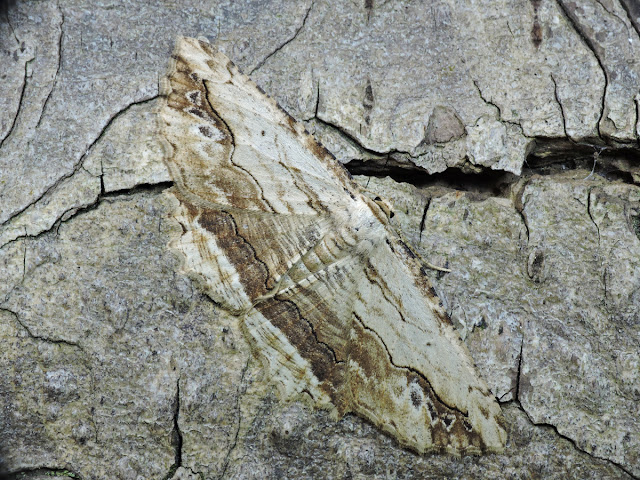 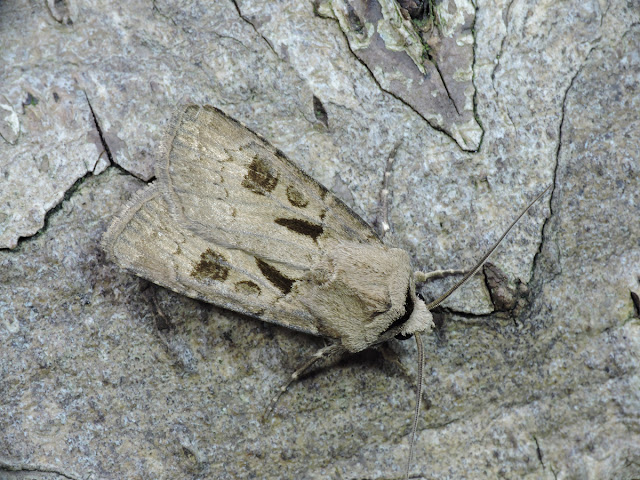 Good stuff mate! I once found Rose Chafers doing their thing in a bucket that I'd sealed up 2 years previously. Amazing how these things survive in seemingly adverse conditions.

Grow your own ticks is the way forward.