Back in 2017 I posted about Small Phoenix being overdue, and how that was odd as it is such a common species. Last year I had the third garden record at just around the time when a brief spell of blogging enthusiasm waned .......

Anyway, I had another one last night which triggered the memory. I should be pleased that as it has turned up in consecutive years it may becoming a garden regular. Then I realised that the first two garden records were in 2001 and 2002. But it really should be on every yearlist I've ever generated here! 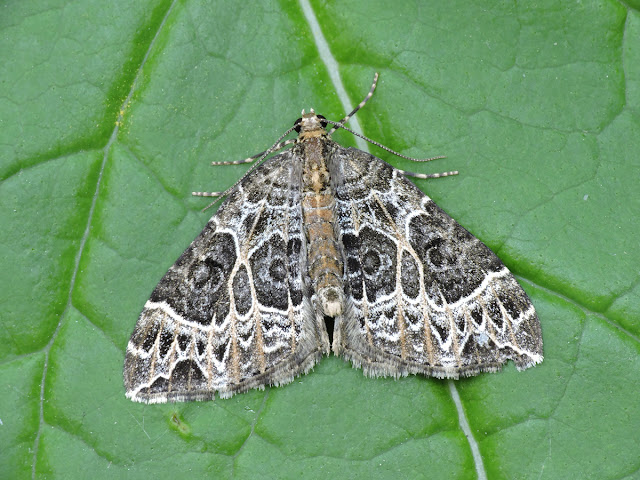 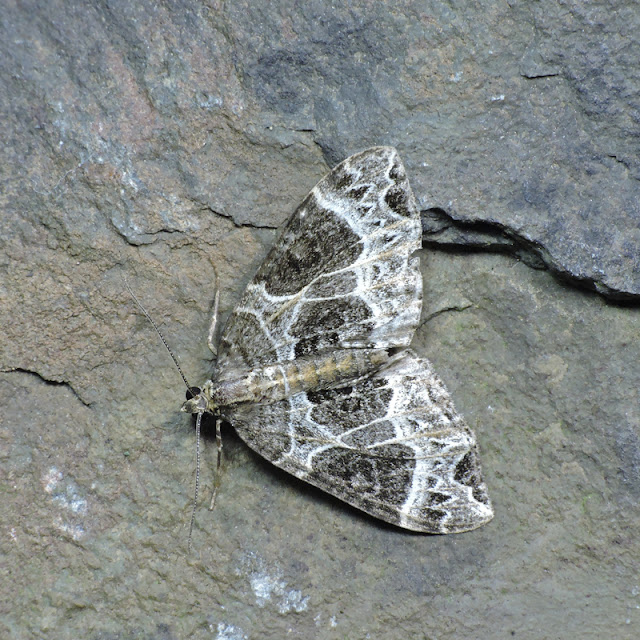