.... went and bloody well mowed the meadows I was hoping to sweep on Wednesday evening for an hour or so after work. I nipped to a local site that I refer to as Countesthorpe Meadows. I haven't been there for a long while, and as soon as I got there I had de ja vu. 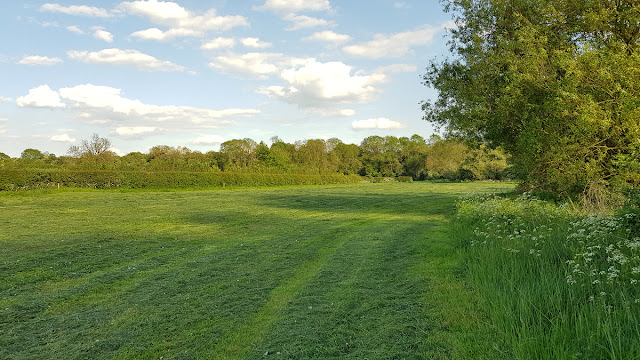 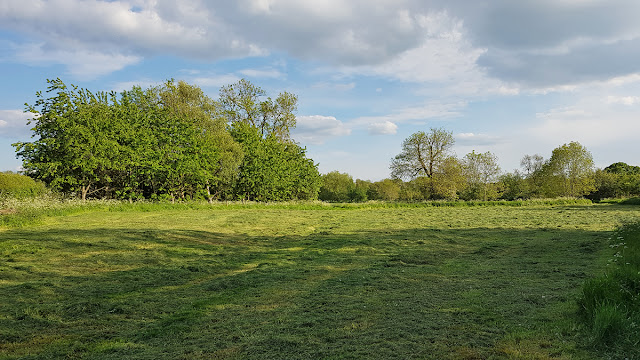 It probably looked great a week or so before ....

Anyway, I swept around the margins and pointed my camera at a few bits. Nothing new or exciting, but still good practice. I was keen to see if I was still capable of pointing the camera at anything hand-held in the field without specs. Confirmed I need specs, these were lucky! 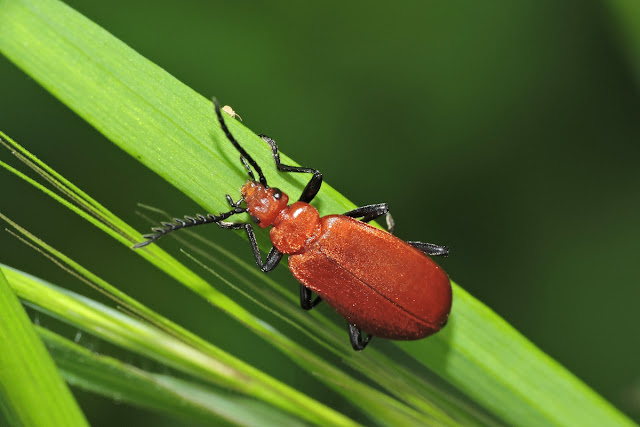 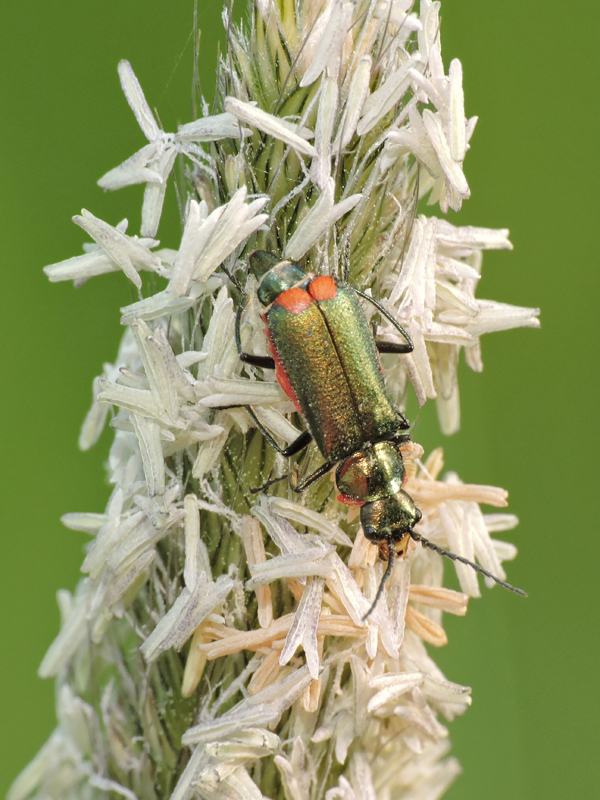 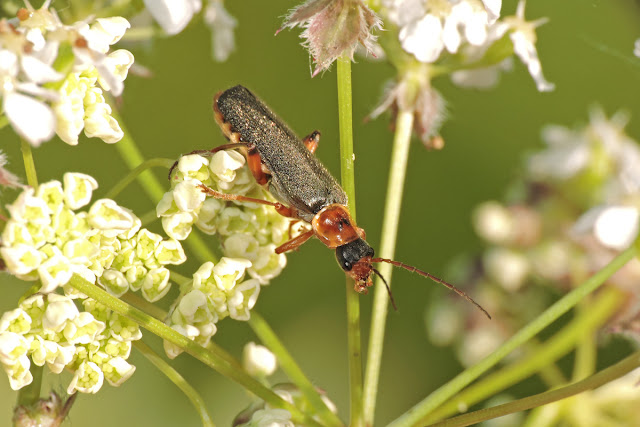 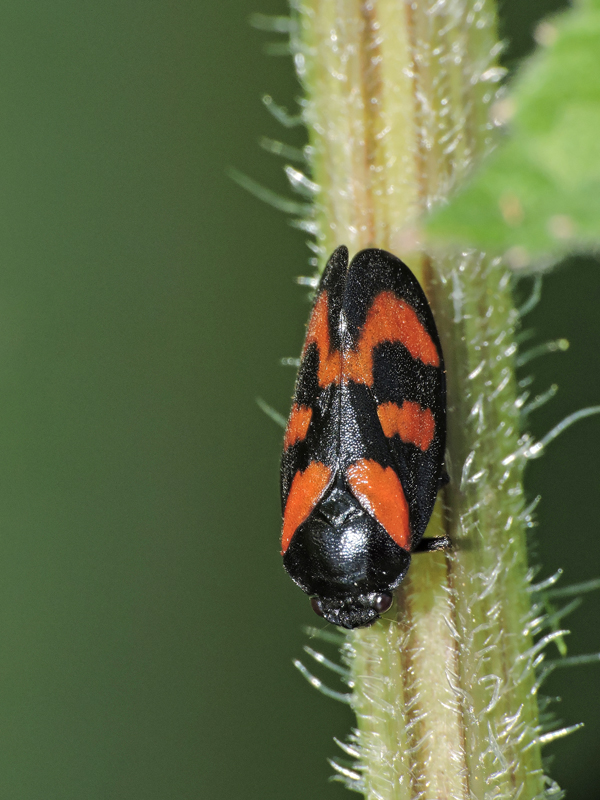 I was home very late from work yesterday, but managed to get the trap out for around 22:30. Turned out to be well worthwhile. 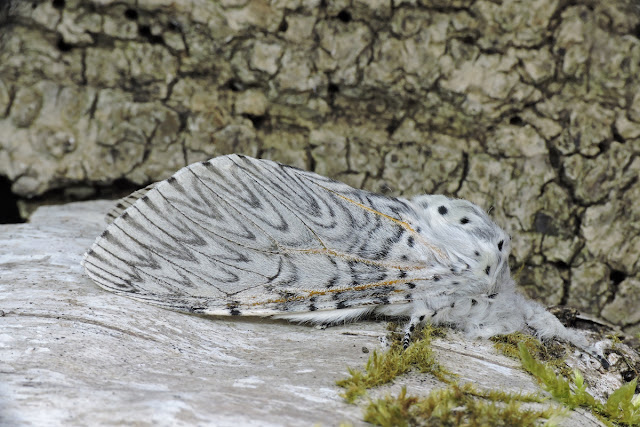 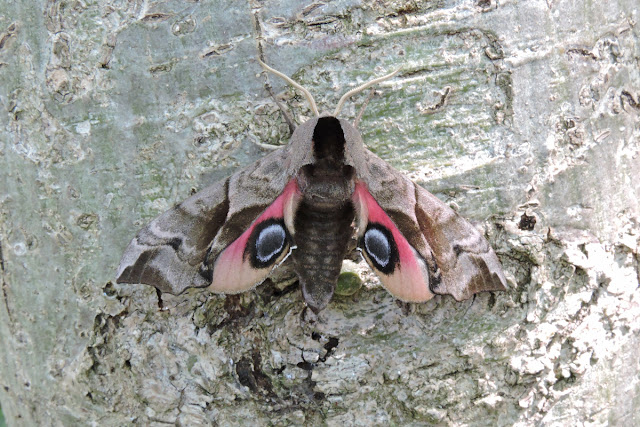 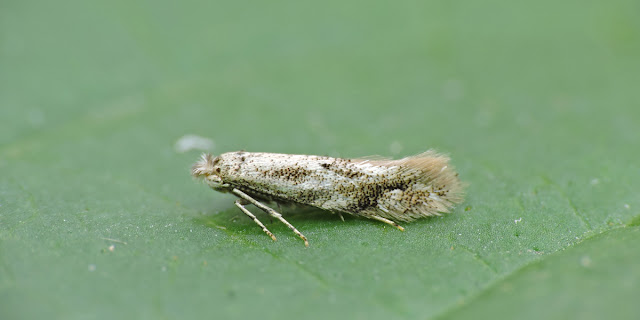 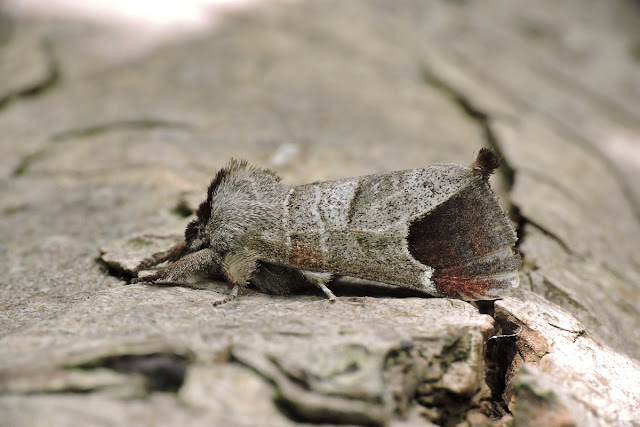 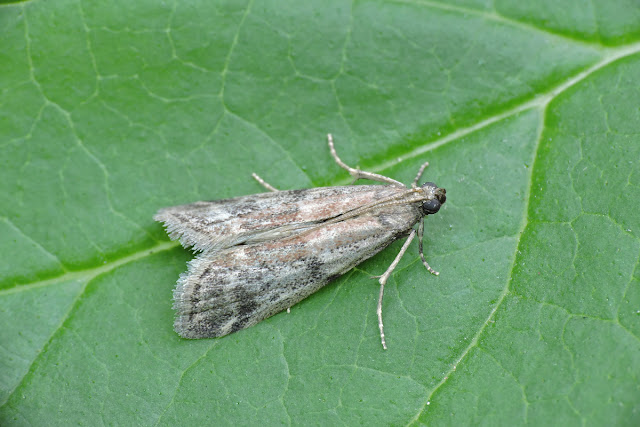