I've got the (long) horn

Nipped out to one of the local sites that I used to bash during the 2013 1000 in 1K square challenge, but I haven't been there for a good three years or so now. The site was more overgrown in some repsects, with wide grassy/weedy margins and decent-sized hawthorn hedgerows - but the main 'meadow' parts were slightly sad as they'd been recently mowed leaving swathes of cuttings all over the place. Also, a large dead ash tree that I'd previously gathered a few beetles from is now inaccessible, buried in nettles.

I managed to net, pot and photograph a few bits though, with a handful of PSL ticks like Dasytes aeratus, Pachyprotasis variegata and Nomada fabriciana (none of which I've pointed the camera at!).

I did point the camera at some of the more obliging beetles though ....... 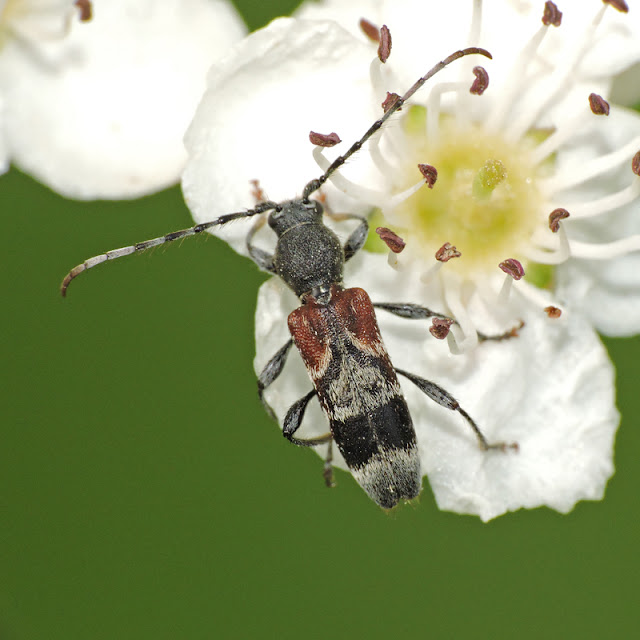 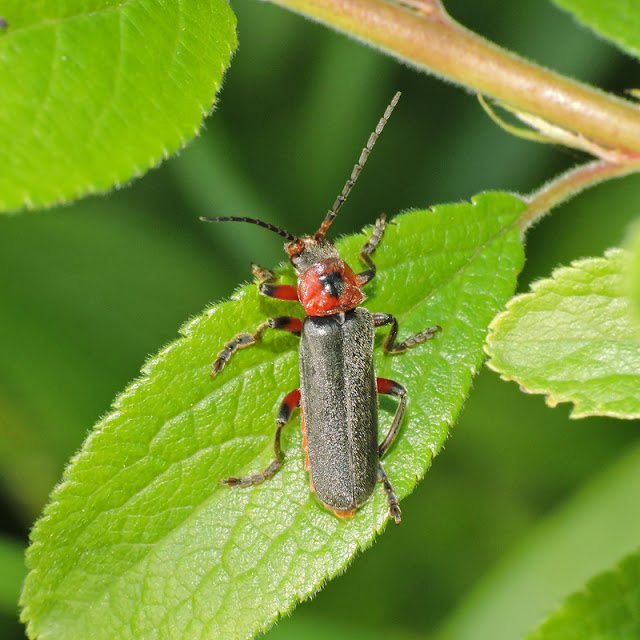 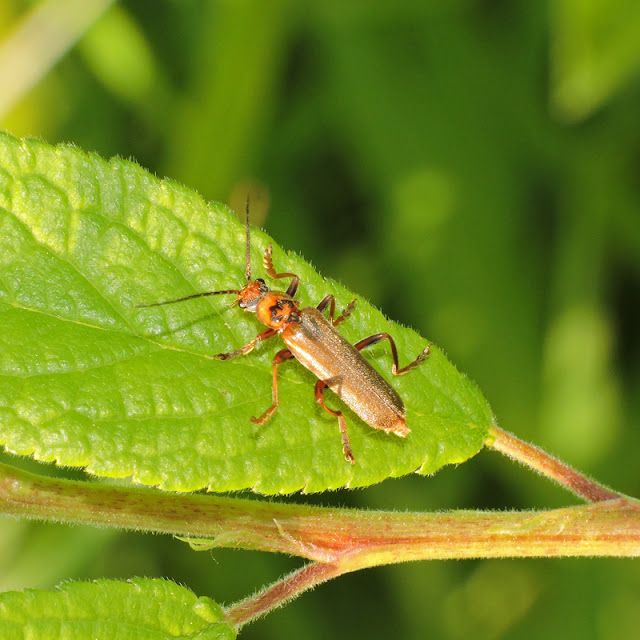 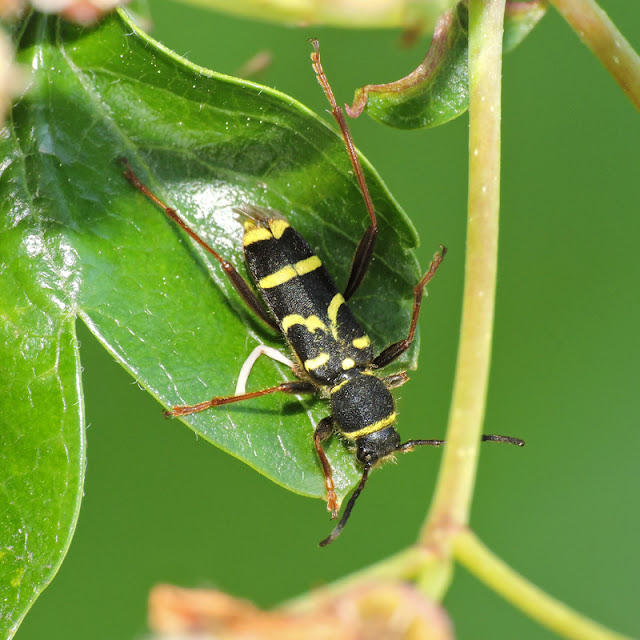 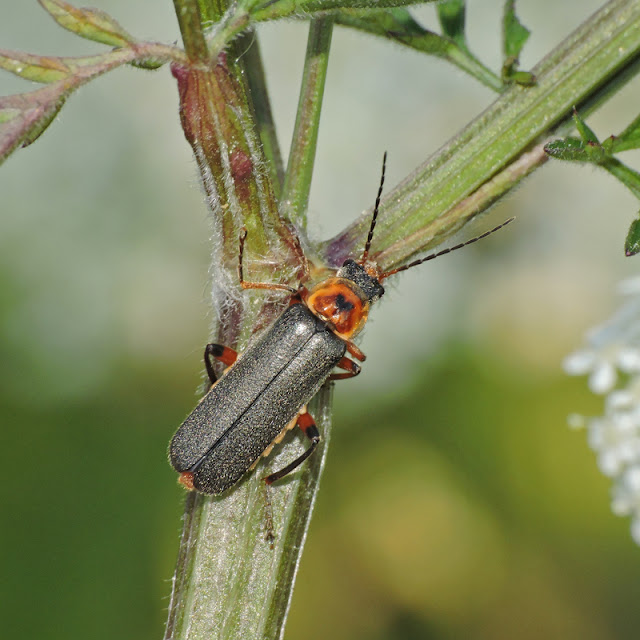 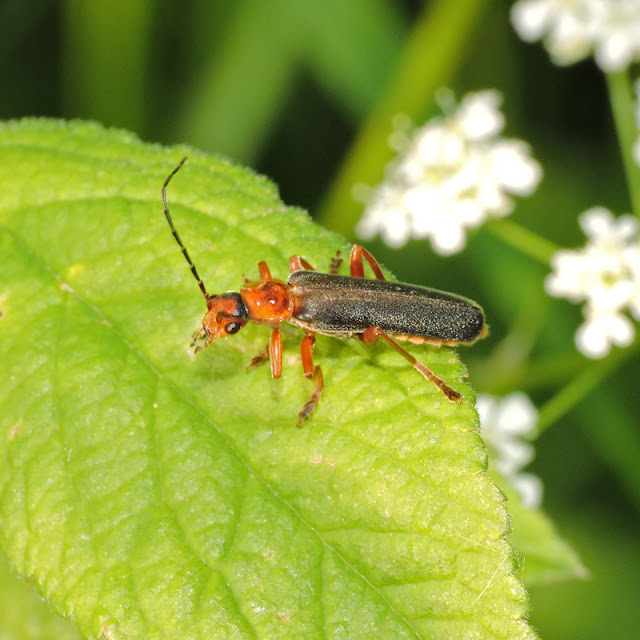 Cantharis somethingorother (haven't worked this one out yet) 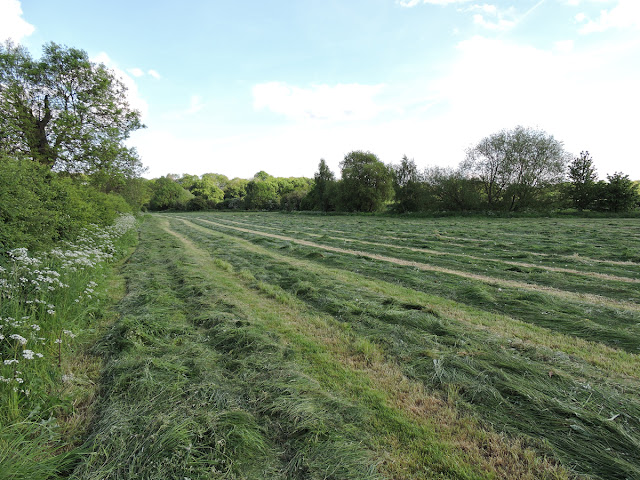 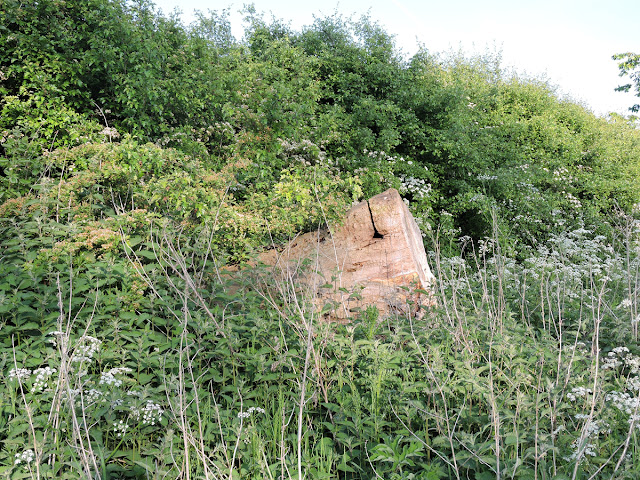