From the garden trap - Choccy

Had a few nice garden-trap moths over the last couple of nights, nothing new or particularly exciting but just nice to see in the garden again. The main one being ...... 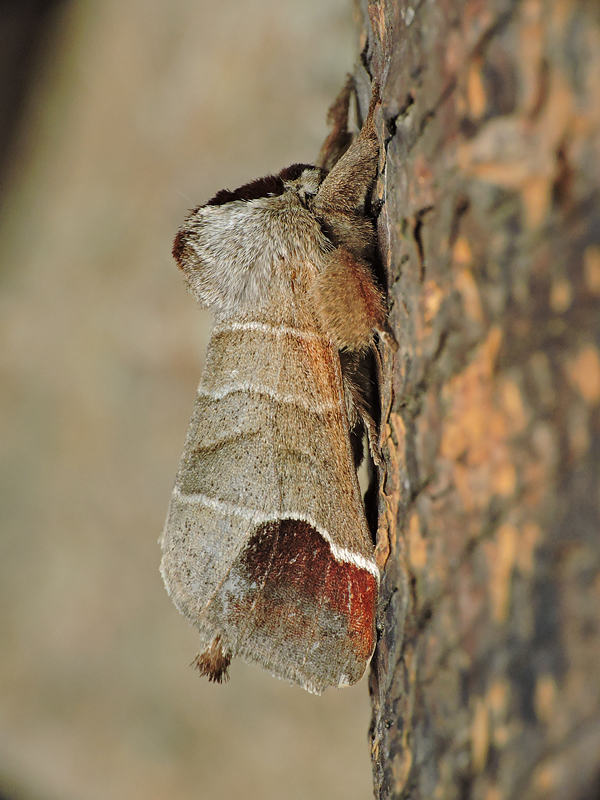 Chocolate-tip, only the fifth garden record, first since 2009 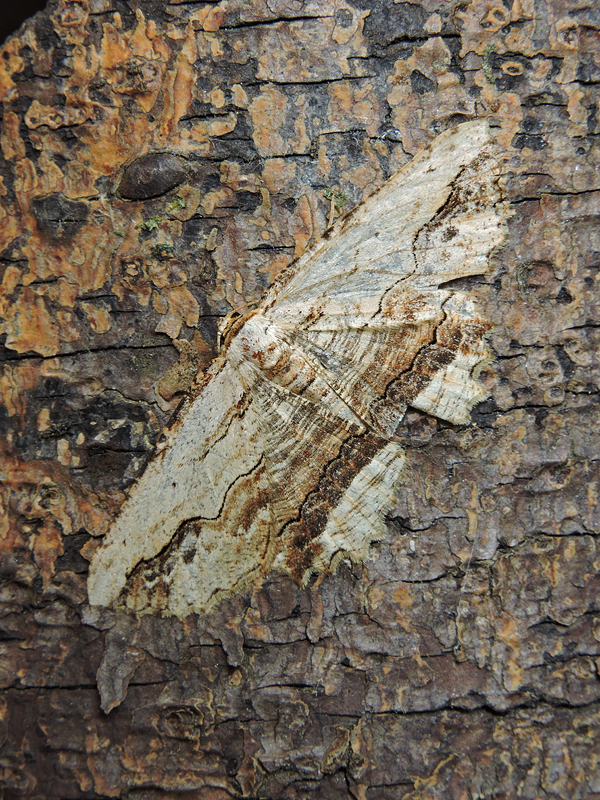 Waved Umber, just about annual since 2010
Why are these nearly always tattered and torn!? 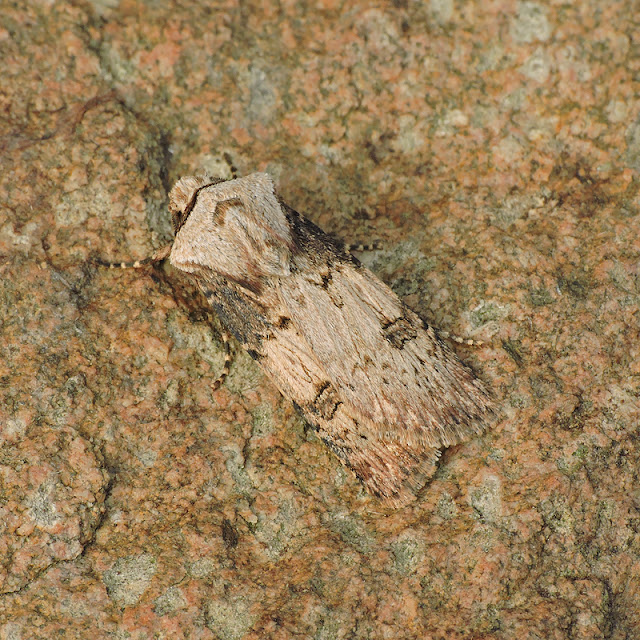 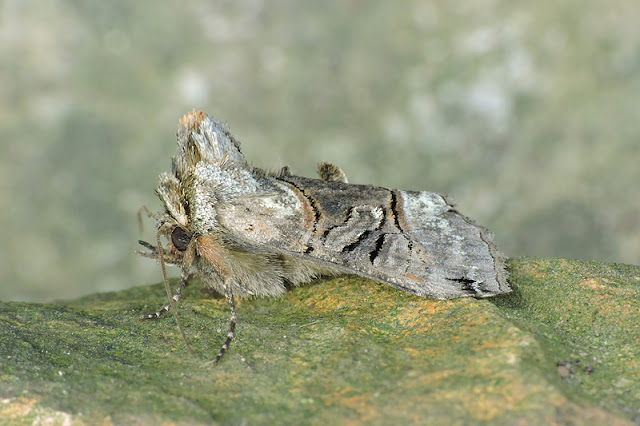 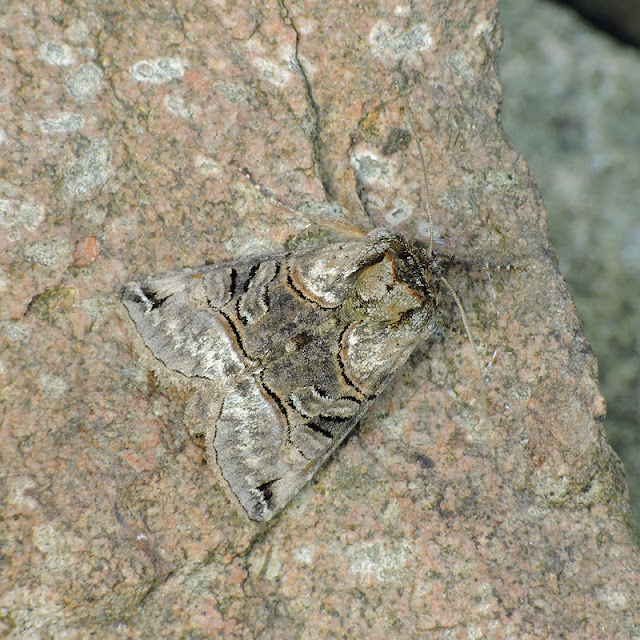 Spectacle - couldn't decide which shot so have two
Posted by Skev at 21:38