My garden bird list is relatively pathetic, given that I've lived here for 23 years! Most of the reason is that I am generally not at home peering up into the sky for flyovers in the day, and otherwise we have no habitat nearby that would be likely to hold anything that I haven't already seen in the garden. I'm also not adept at listening out for migrating waders at night. New garden birds ticks are therefore few and far between. And today I nearly had one - but not near enough.

I was driving down the lane to get somewhere else (something for another day) and there, quartering a field that was being 'mown' by a tractor was a superb Red Kite. I backed up and parked, jumped out the car and walked down a bit, and then watched it for a good five minutes or so as it drifted around and occasionally dropped down to grab something. It then steadily departed to the west as I ambled back to the car. I then realised that it wasn't going due west, and appeared to be veering towards my house! A quick U-turn and I was back on my driveway within two minutes, but sadly no sign of the Kite as I looked out in vain.

This is the second raptor I've watched down the lane and wished I was in my garden - a good few years ago I watched a Hobby flying around that was quite probably viewable from my garden had I been there!

So my garden bird list 'most hoped for additions' are now: Peregrine, Red Kite, Raven, and maybe one of the local Yellowhammers will eventually hit the estate in a cold winter! Could also do with a Tawny Owl finding somewhere nearby to hoot.

The garden moth-trap has been picking up this week, and I think I might have just about cracked indoor photography with a couple of bright 'daylight' bulbs. Here's a couple from last night. 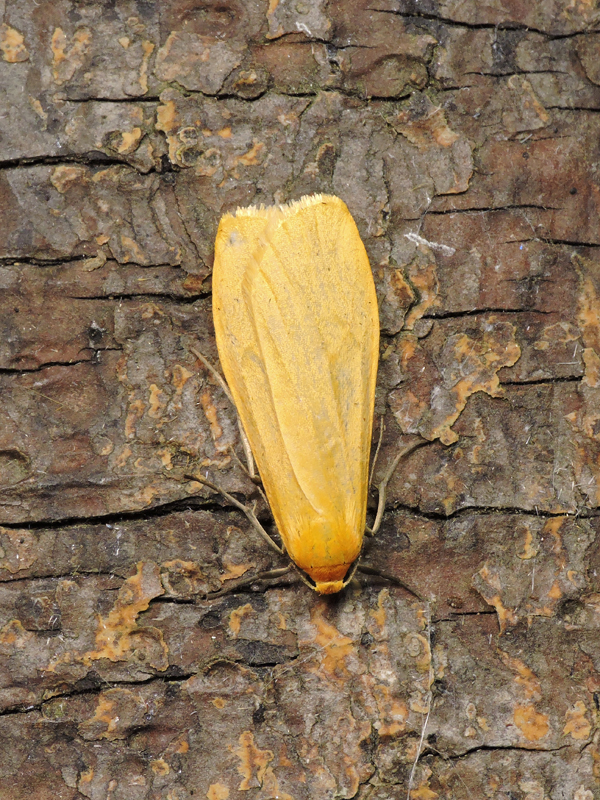 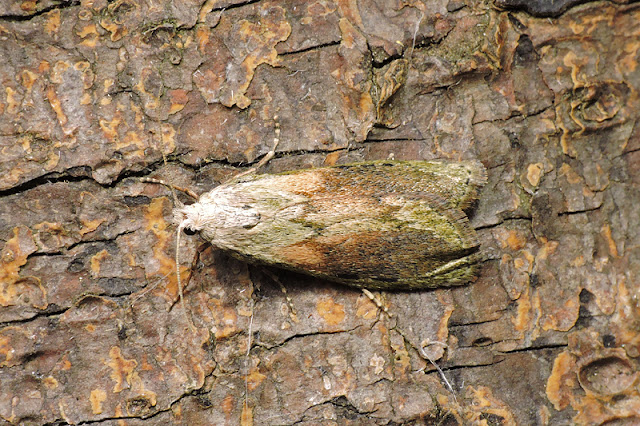 And here's one photographed on a tripod outside in near darkness last night with a bit of flash. I added this to the VC55 list back in 2002 and it's now numerous here and throughout the vice-county.