So back in March I posted about spending time around birches on Kinchley Lane, and then in April I went out trapping at Fox Covert, Ulverscroft. On both occasions I potted Eriocrania spp. that would need gen det, but I was hopeful of getting something new from at least one if not both of these outings. Well I got the results today, and I'm very pleased indeed. 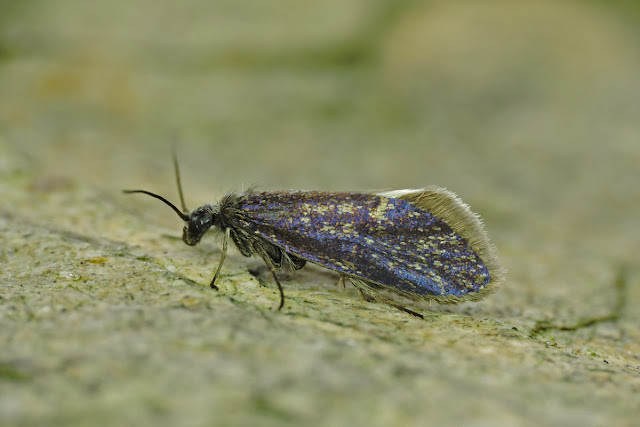 Pleased with this one as I'd provisionally identified it as semipurpurella. There are only ten previous VC55 records; three I'm not sure of the validity and the rest are all from the same recorder where I am sure specimens will have been retained/checked. 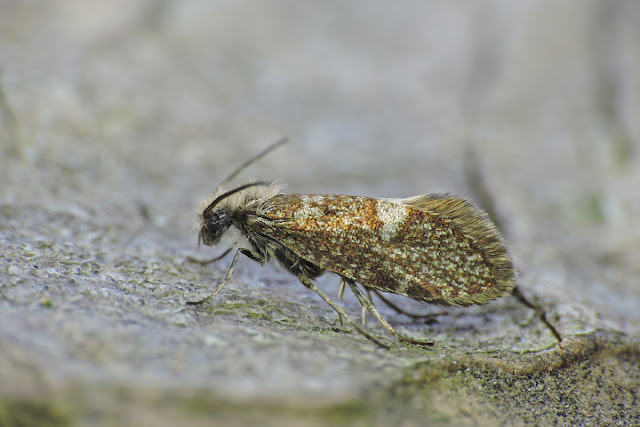 Even better, as effectively this is a VC55 first. There is one unconfirmed record that will certainly not be supported by a specimen or anything verifiable. Ironically, today around two hours before my gen dets came through Adrian Russell found leaf-mines of this species that he was banking on being the first confirmed record! 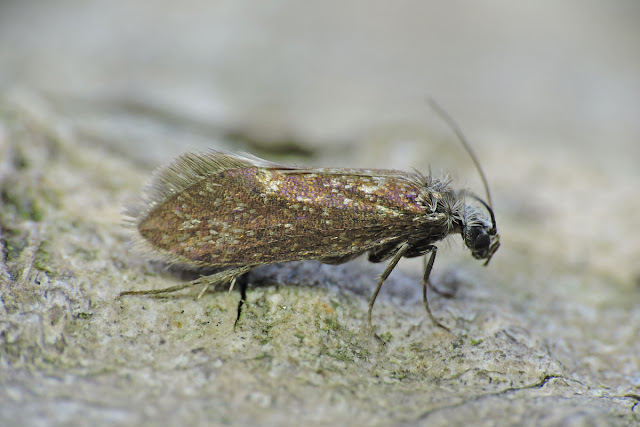 Or at least it probably is. Unfortunately this was a female so gen det not conclusive. I've seen sangii before so nothing lost with this one remaining unconfirmed.


Also amongst the gen dets, my garden Ocnerostoma friesei (another British Tick) was confirmed, and both of the following were new for me too ... 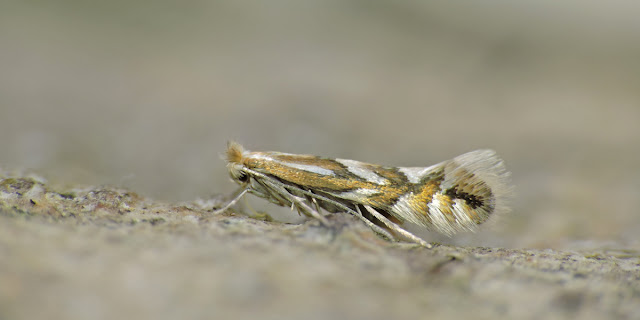 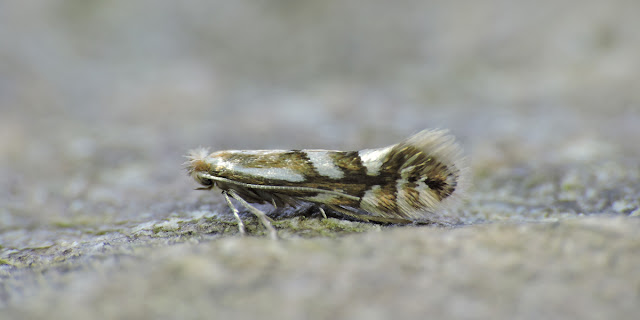 
So all in all a very worthwhile batch of gen dets!
Posted by Skev at 21:59

Clickbait, pure clickbait of a blog title. Certainly wouldn't ever see me doing such a deed (hell nooooo..) Gotta feel sorry for Adrian though. First confirmed breeding record, he can have that.