Back in 2011, I was drawn to the concept of PSL and duly compiled my list. Over the next few years, without making too much effort, I was able to grow the list just by being a bit more inquisitive when I was out and about and more dilligent in keeping tabs of what was new on a spreadsheet (as well as adding records to my MapMate). The 2013 '1000 species in 1km square' challenge added a fair bit, but it all slowed down in 2016 and I haven't updated my list on the PSL website at all since Jan 2017.

Even that was not a full update as there are records from the PSL meet-up at Holkham in June 2016 that still aren't included in my list ..... like these: 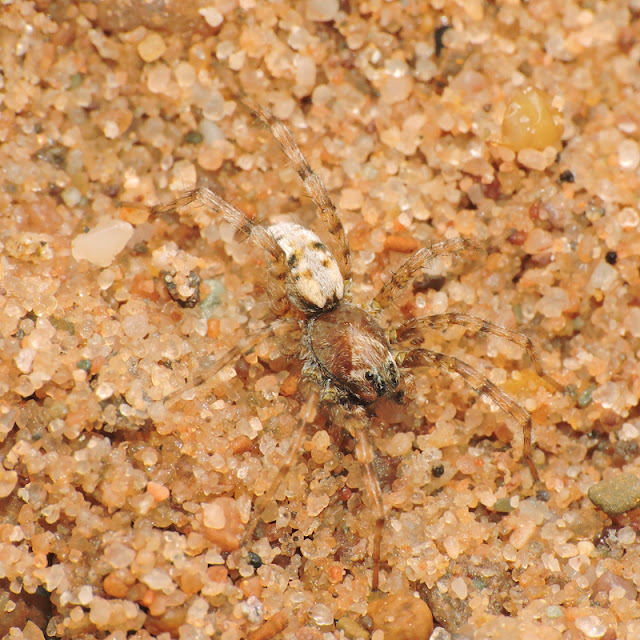 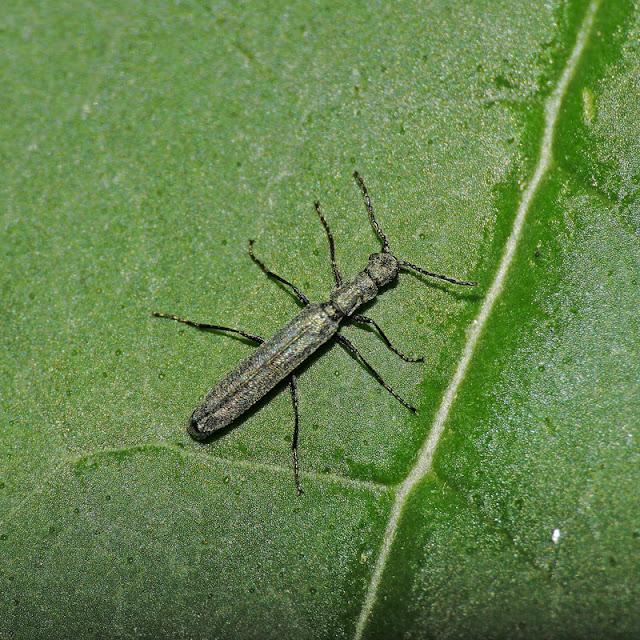 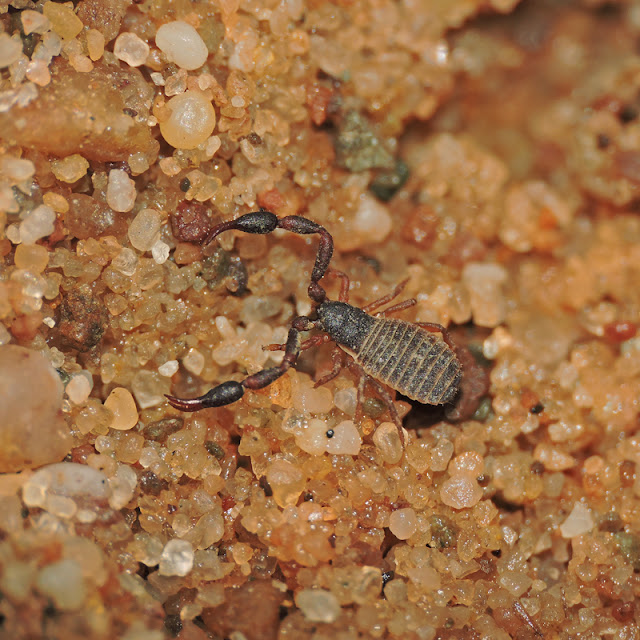 So after my recent period of illness and with renewed enthusiasm for everything, I will be updating it over the next few weeks. It won't be a big update, maybe 100 or so species, but at least I'll have a clean and known starting point before the peak season for invert action. Before any updates, I'm ranked 41 on 3283 species (whereas when first I submitted my original list of 1983 species in 2011 I was just in the top ten, albeit of the ten that were declaring lists at that time).

I still have a major weakness for green stuff (vascular plants, mosses, liverworts), I like lichens but can't identify them, and I've never properly pushed myself on fungi. In reality my list is only likely to grow at a slow rate as and when I see new inverts, which is just fine.


Post-script
Actually it didn't take long at all to update as my MapMate was in order. I may well have missed the odd thing but no matter. 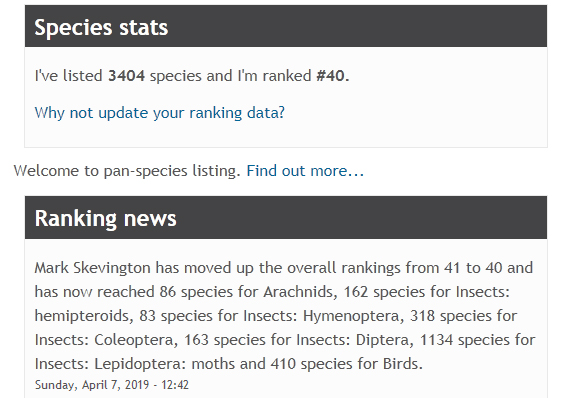 I really need to work out my vascular plant list. I've just guessed at a number so far!! The only ones I keep relatively up to date are beetles, moths and birds. Have just started on bugs too.

Good stuff! Looking forward to your next update (before 2021) :D

Sadly Martin my plant list is not a guess, and if it were not for a few PSL outings over the years it would be a lot lower! I just can't get enthused about looking at vegetation, at least not yet.

When you manage to get yer arse up here to Skye, I'll show you the Mitella ovalis I found new to Britain, growing all along a burn (Scottish talk for stream, apparently...) in the local woods. Prepare to be underwhelmed to the max, lol. Mind you, plenty of other stuff up here that might be of interest.

You never know. I haven't been to Skye since before they built that bridge. I can't visit Skye without standing on the Quiraing shouting 'there can be only one'.

Booooooo. Well, it had to happen sooner or later :D