Just time for another post before I hit the road heading south to North Devon.

Yesterday afternoon I managed to get out and enjoy some quality solitude over at Huncote Embankment. I had a good walk around the site, heading all the way along the 'plateau' and then down the steep steps at SP5197296354 and back round along a board walk to the pond at SP5174796795. All the way around I was sweeping and beating and filling pots to keep me busy.

Here's a few shots from my walk around. 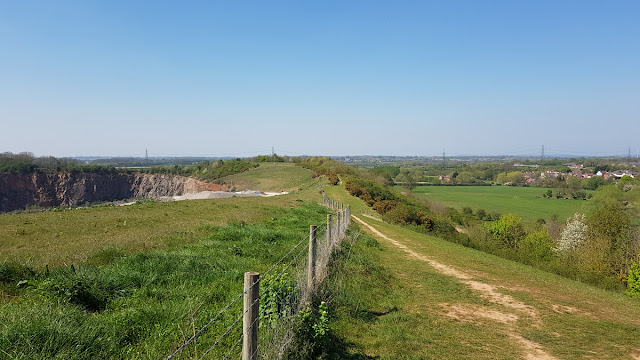 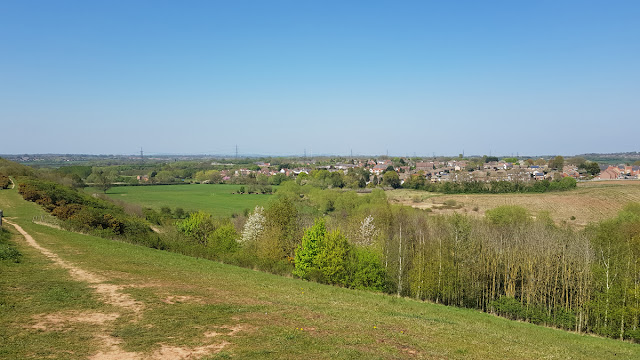 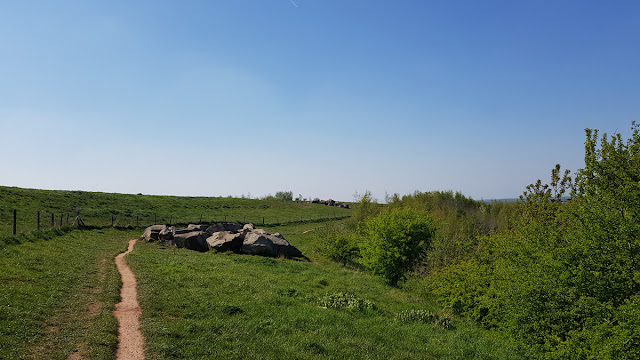 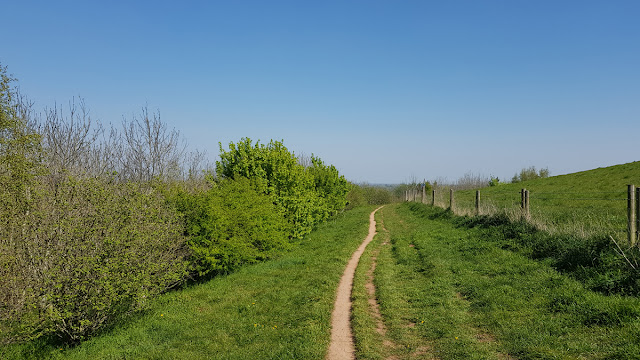 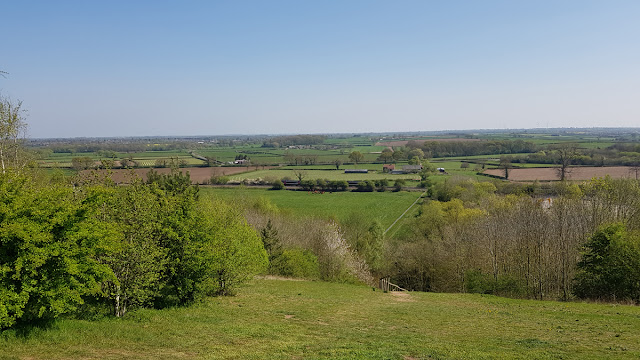 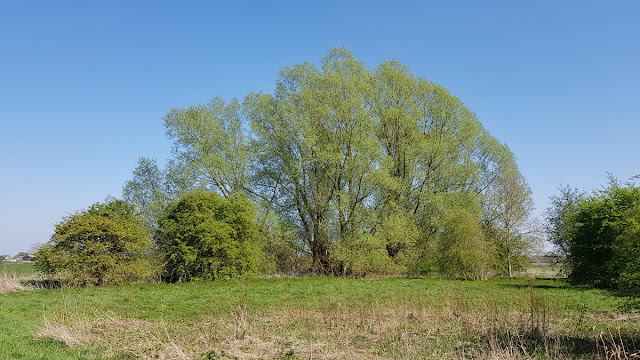 I managed to beat and sweep a few larvae, including Green-brindled Crescent, Drinker, Acrobasis advenella and Winter moth, plus a couple that I haven't been able to ID yet. However the best larvae were found all over a small hawthorn bush with a big larval web where they'd accumulated for the winter. 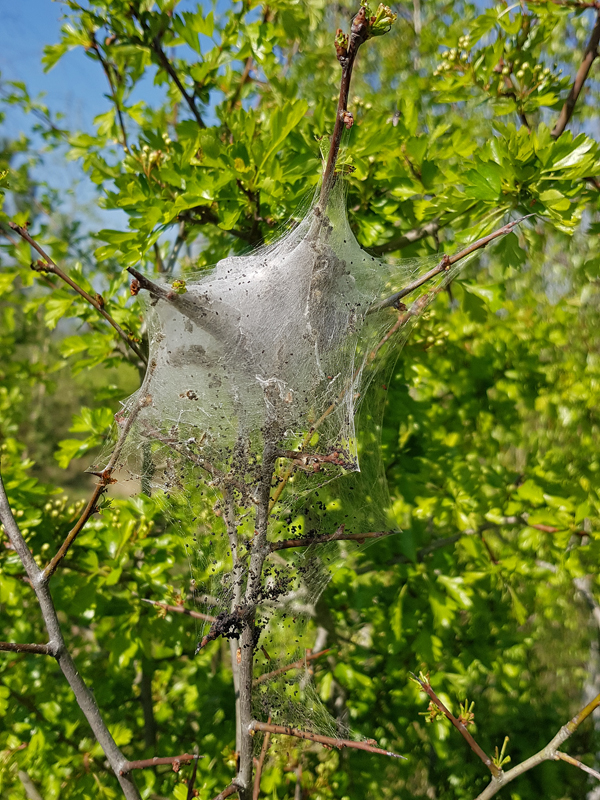 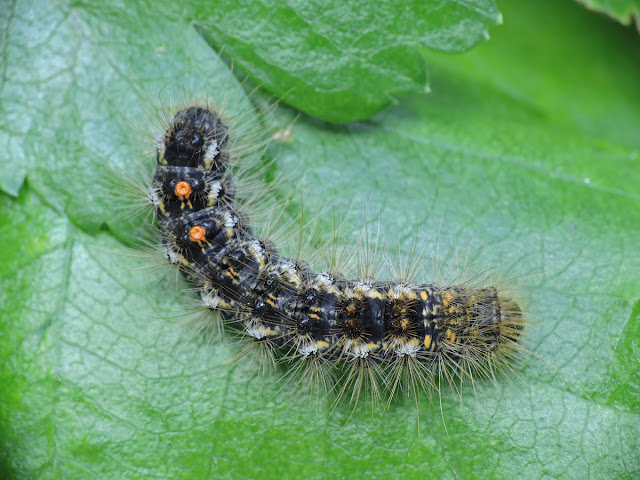 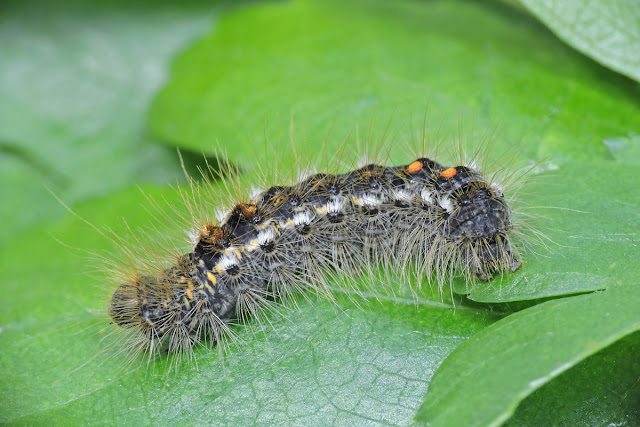 These larvae are notorious for causing itchy rashes and irritations. Brown-tail was first recorded here in VC55 in around 2005, and though there has been an increase in records since then it is still relatively scarce and as far as I know this is the first larval record. These are not in the final instar yet, so I've potted a couple to try and rear.

Sweeping also produced quite a few hemiptera, with the best being a couple of Blue Shieldbugs that I've only seen once before. Also Stenocranus major, Javesella pellucida, Rhopalus subrufus and loads of macropterous European Cinchbugs. Other interesting inverts included Red-girdled Mining Bee and Ashy Mining Bee. Sadly no time to try and photograph all of these, but I had a quick go this morning at a couple. 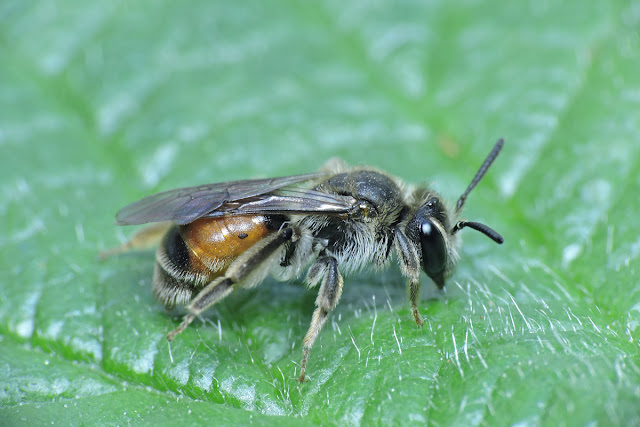 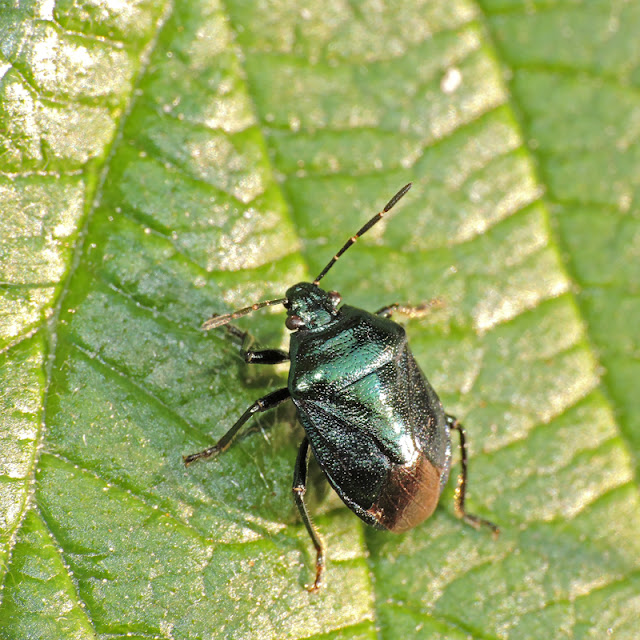 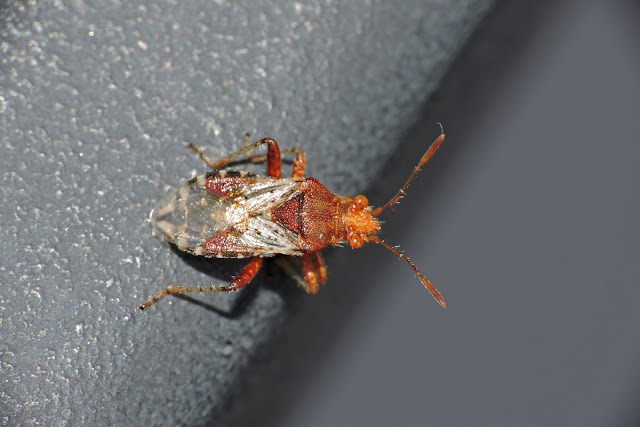 When I got to the pond, I stopped to gaze into the shallows and soon noticed a Smooth Newt. As I tried to get the camera sorted it disappeared. I waited patiently for it or another to appear, and then noticed a toad loafing about on the surface next to a support post for the boardwalk I was on. Eventually the newts started showing themselves, though getting photos through even a few inches of water was a bit hit and miss. 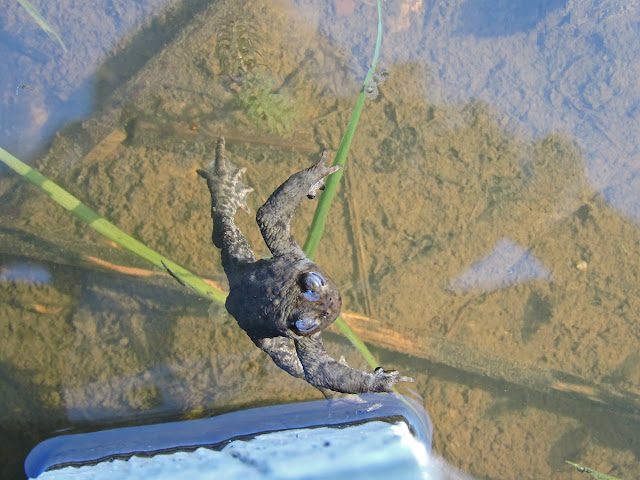 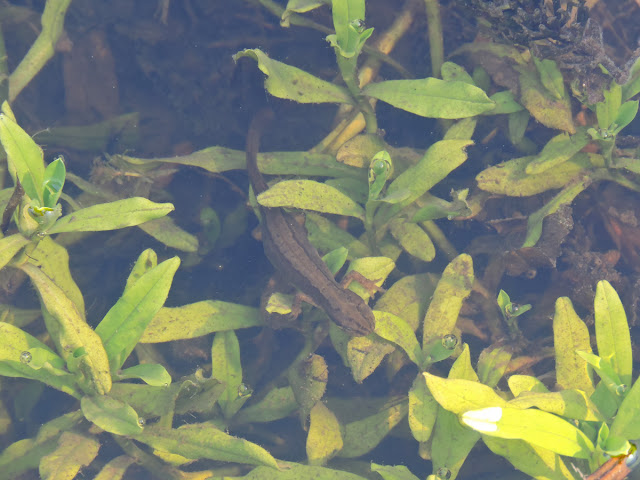 I'll round off with a couple from the garden moth trap last night. 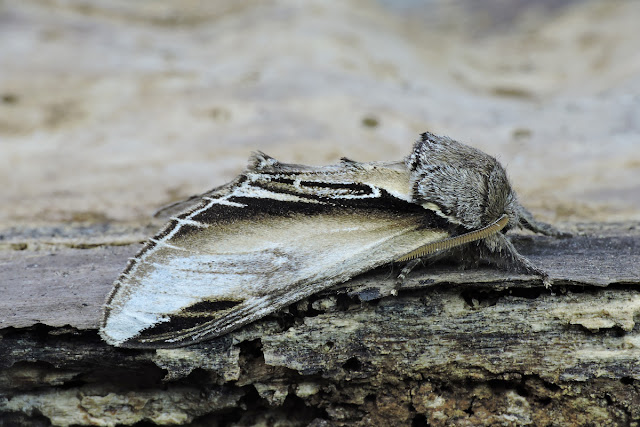 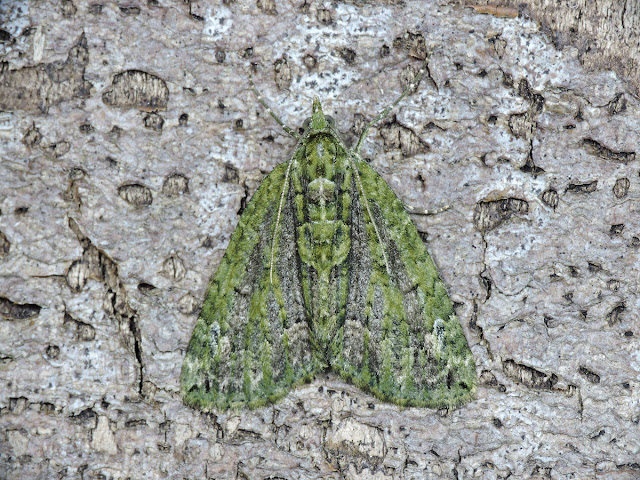 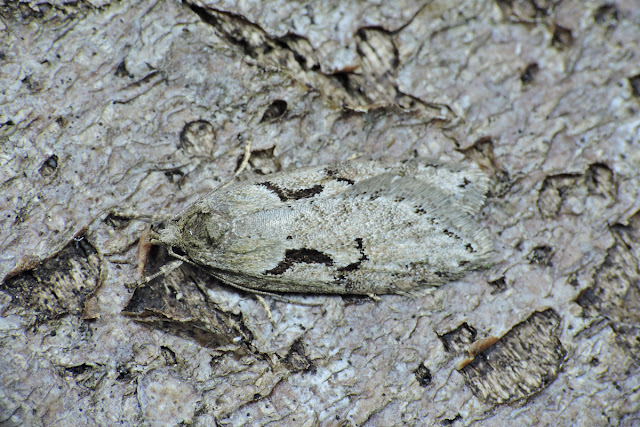 Absolutely perfect choice of background for that Red-green Carpet! Good hit with the Browntails too.

I just rotate random bits of bark these days. I’m mainly chuffed that I got the bee to sit still for a minute.