Managed to get myself out today for an hour, not overdoing anything and taking it easy. Weather not so great, a bit more overcast and cooler, so I fully expected a dearth of invert action unless I looked for it. Something I've never properly bothered with is sieving; I bought a set of gardening sieves and a large round pot saucer a couple of years ago but I usually can't be arsed to get them out of the car and carry them around. So today I thought I'd have a go, albeit tentatively. 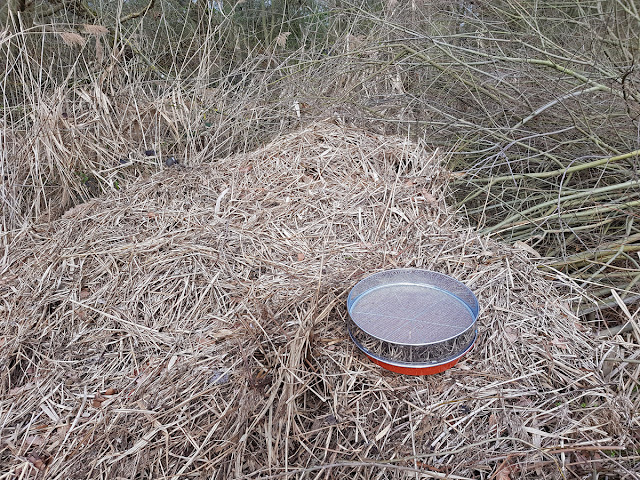 Sieve with plant pot saucer below

I headed over to Narborough Bog, figuring that there would a chance to sieve some cut-reed litter, riverside 'tide' litter and also poke around dead wood. Turned out alright, with a couple of new beetles for me including a right weirdo. I imagine a more prolonged and vigorous effort would have been more productive. 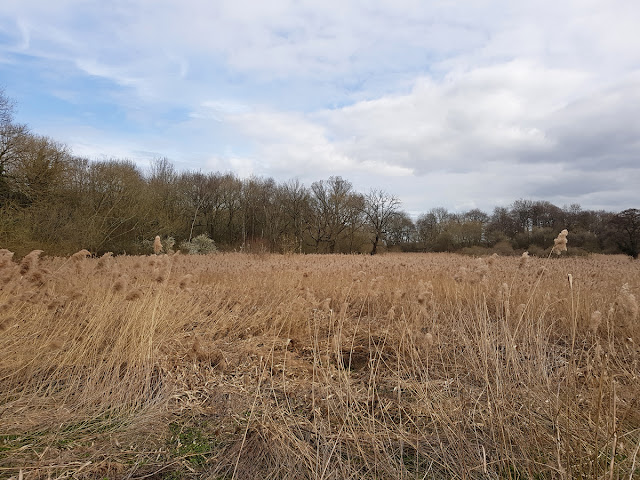 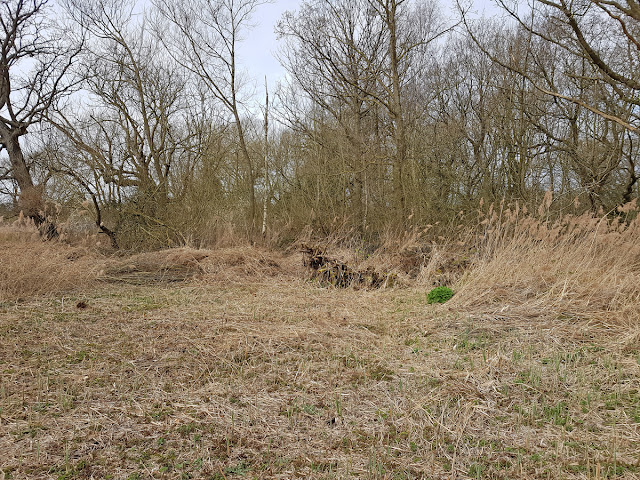 Aside from lots of Tachyporus spp. that I ignored, I managed to sieve a few Coccidula rufa, one 16-Spot Ladybird, one Paradromius linearis that I've not seen before, and an all-black Bembedion type carabid to key out. Also a Clubonia sp. and Theridion sp. spider that I might have a go at. 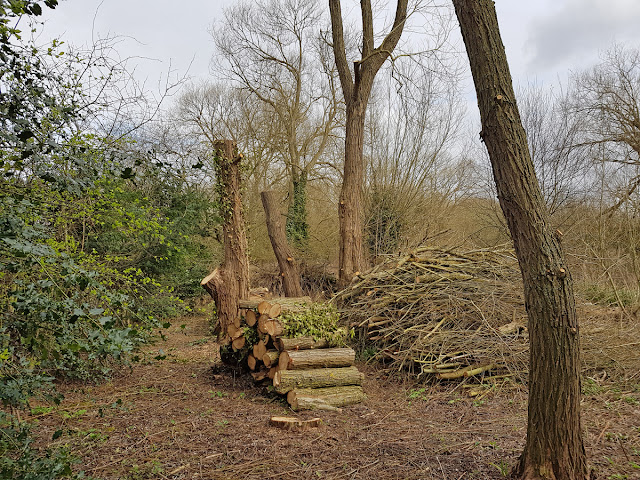 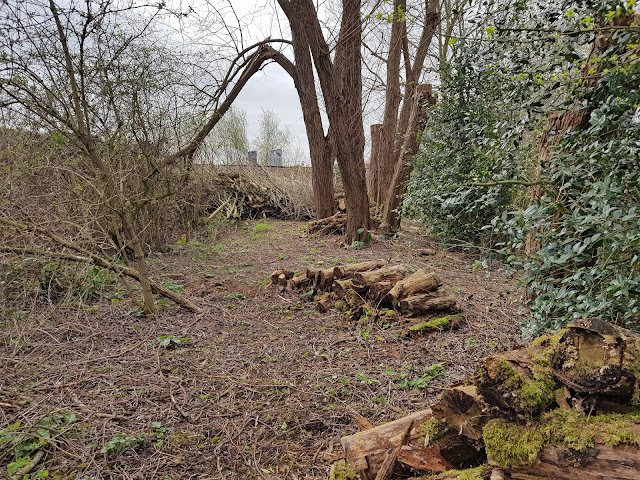 Poking about in dead wood revealed 4x Silpha atrata, 2x Ocys harpaloides and a tiny (<2mm) weird black thing with a pale edge to the pronotum and bumpy bits on the elytra that was intent on mainly playing dead with legs and head tucked in.

So, checking various web resources I finally worked out what this wacky beetle is, Cartodere nodifer. I've not managed to point the camera at any of these beetles yet, but felt that this last one needs to be seen so I've robbed an internet image off Wikipedia to save you the bother of searching. 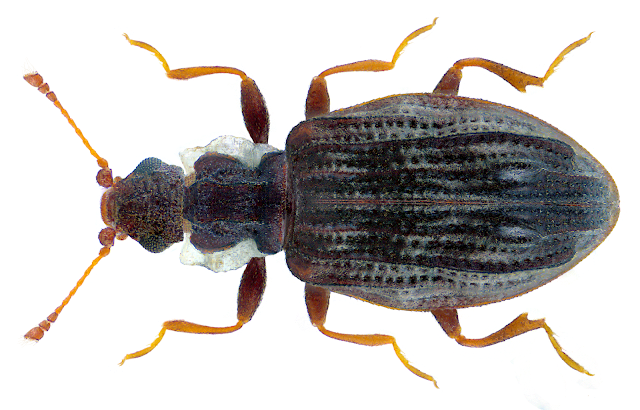 I will try and photograph some of these if I get a chance tomorrow afternoon. In the meantime I've also sorted the weevils from Huncote Embankment at the weekend, they are Notaris scirpi.
Posted by Skev at 19:34

Skev, so glad that you are back in the land of the blogging/living...

Cheers Steve. We’ll be hitting peak-season for inverts in a month or so, so hopefully I can keep it up despite the reality of going back to work looming.

Good to see you're still into your beetles. I well remember that time you popped into the trees for a slash and came back bearing me my one and only Pogoncherus hispidus!

Aye Seth. At some point this year, I might even be arsed to update my PSL list which is woefully out of date (though not by 100s of species!).