I started an occasional thread a while back looking at moth species that I'd recorded in the garden, but hadn't seen here for over 10 years. Of course as time has gone on, a few of these have re-appeared (Sprawler, Garden Tiger, Seraphim, Small Phoenix, December Moth off the top of my head) whilst a few more have slipped into the overdue category. 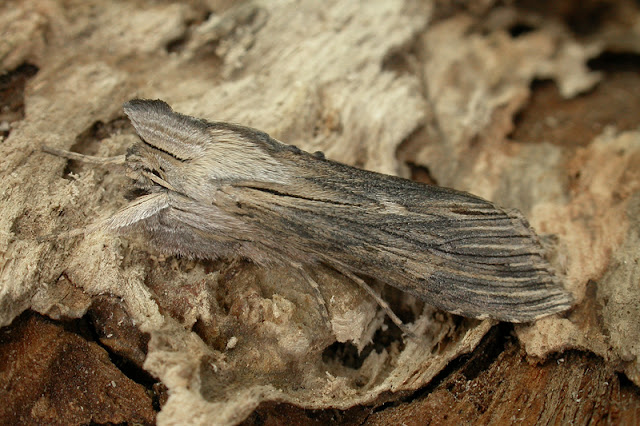 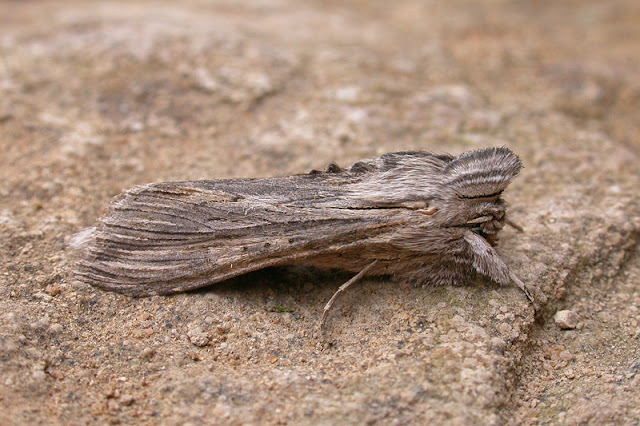 Whilst I'm rehashing old themes, here's another. This week I have mainly been listening to classic pre-Dare Human League. Reproduction and Travelogue are both great albums. Don't get me wrong, there are some great tracks on Dare - it's just that 'Don't You Want Me' is not one of them.

I'm in for surgery tomorrow, so all being well there will be short interlude in blogging. If you've not heard from me by this time next week it didn't all go well .......
Posted by Skev at 12:49