I noted today that a new facebook group has been launched for galls. Which reminded me that I'd photographed a couple whilst out and about lately and then not done anything with them, so here they are ..... 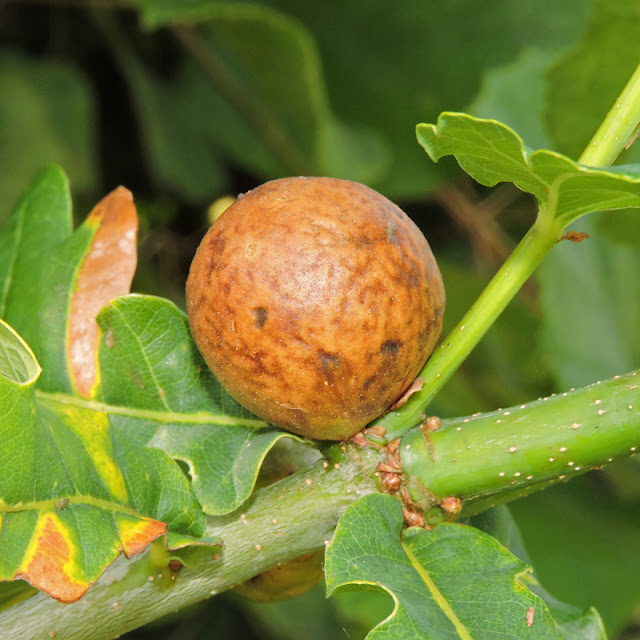 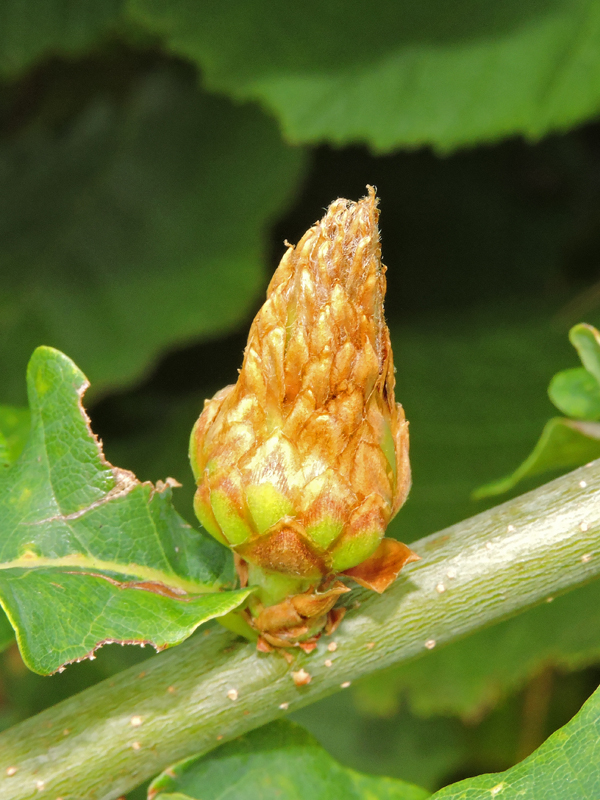 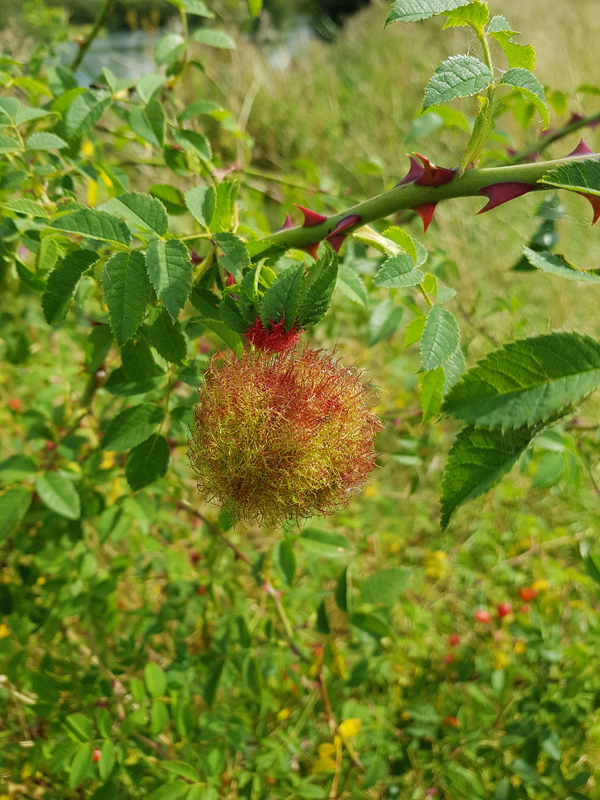 I really ought to make more effort to actually record galls rather than just notice them occasionally!

I also found some dipterous mines recently on Himalayan Balsam, which is handy as there is only one candidate (at present). 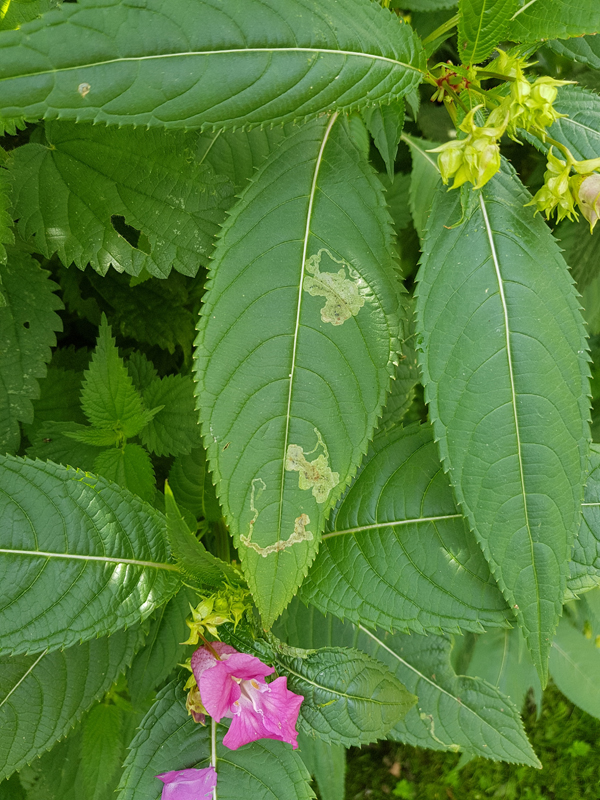 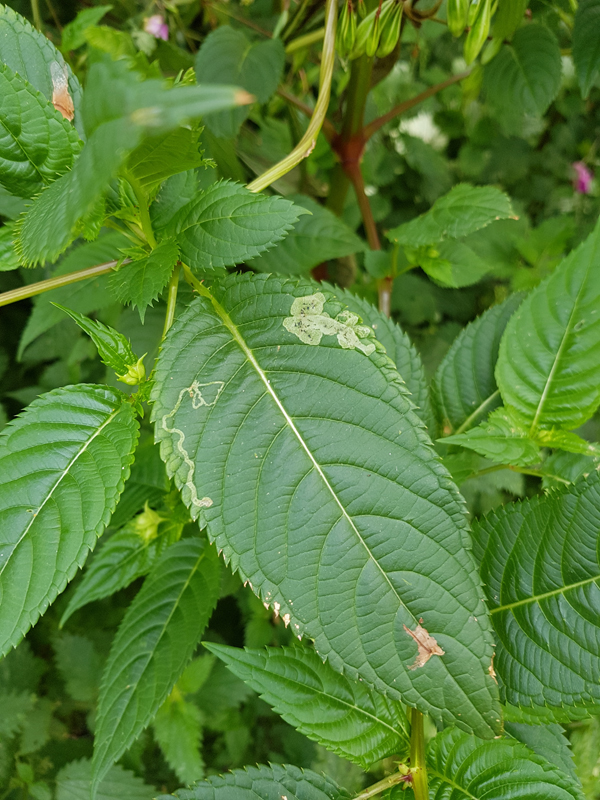 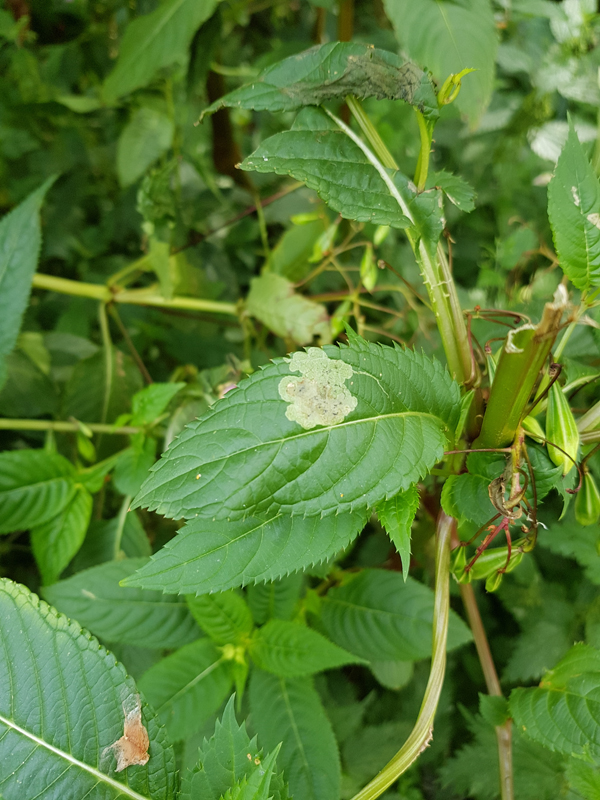