Okay, sorry to anyone expecting photos of moths, birds, leaves etc. Here's a few snaps from watching the mighty LCFC through some of the pre-season warm-up games (where we mainly played rubbish) and the first game of the whole 17/18 Premier League season (where we played great until the last ten minutes .....). 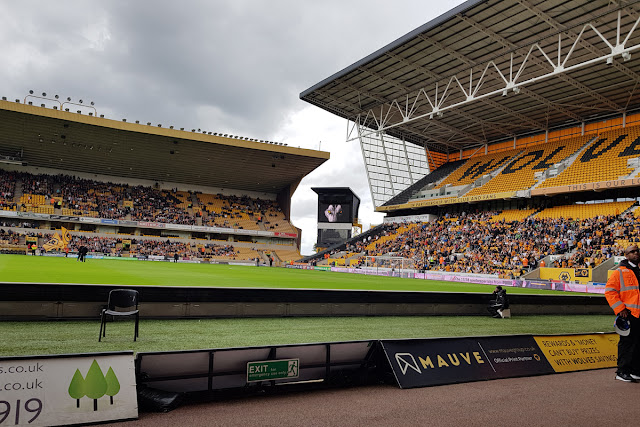 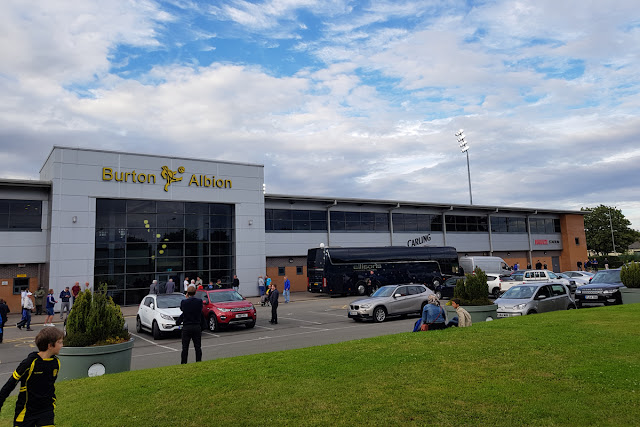 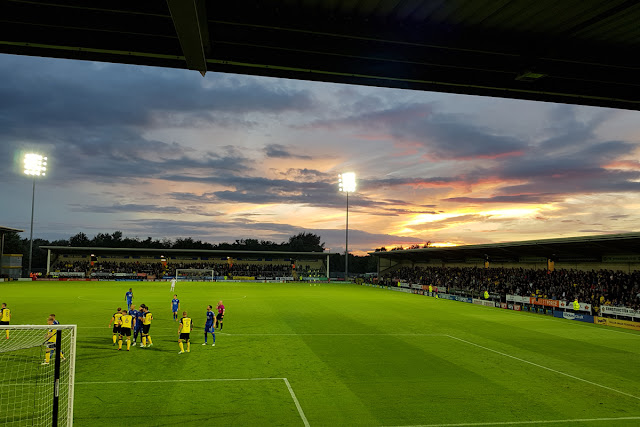 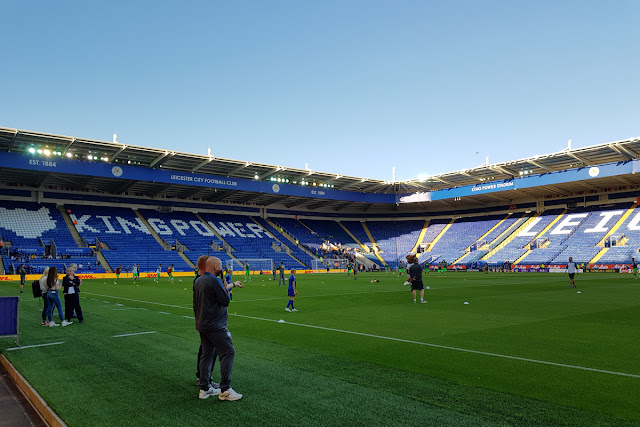 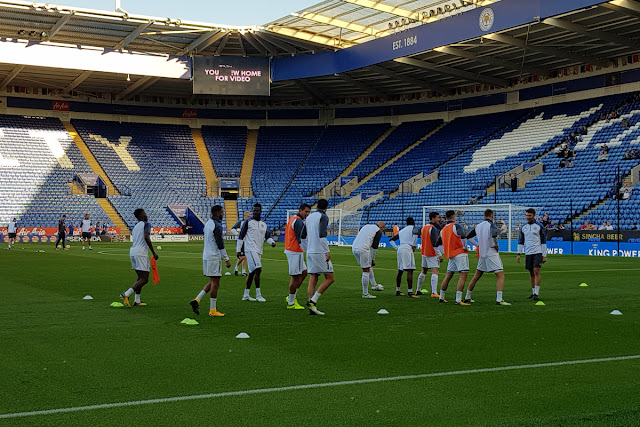 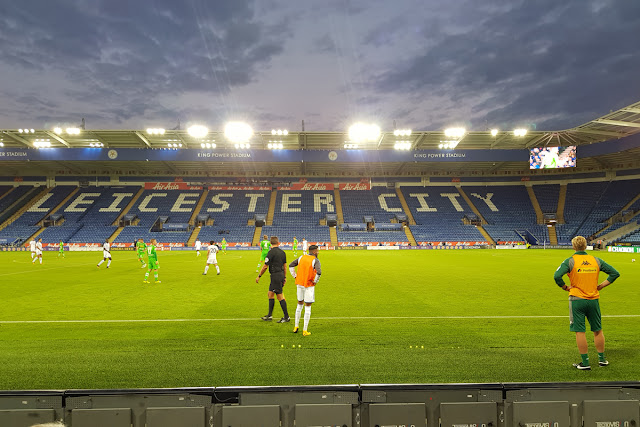 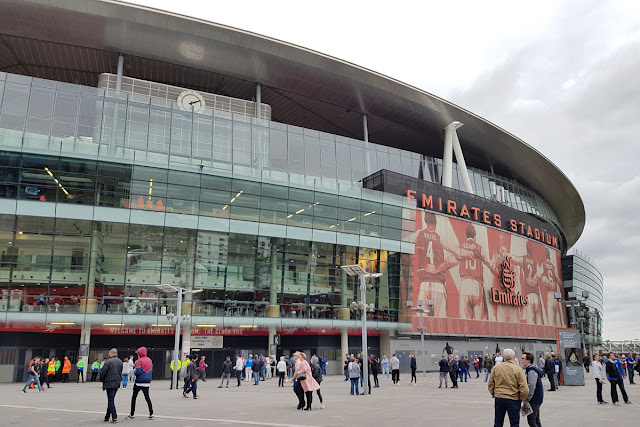 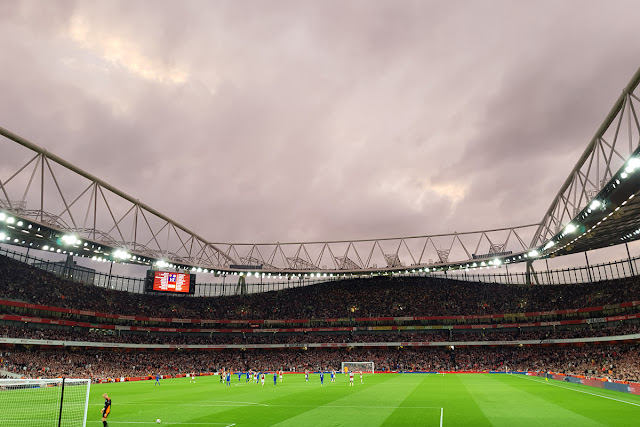 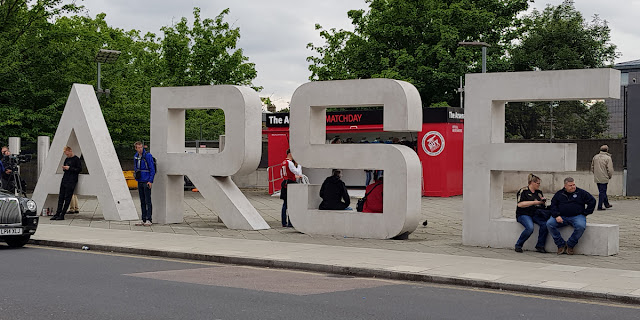 My thoughts exactly at the full time whistle.
Posted by Skev at 22:43