... but it's not mine. I've added quite a good number of moths to the VC55 list over the years, but all have been micros. I've never had the pleasure of finding and adding a macro. This morning a photo was posted onto a local facebook group, and I immediately recognised the species having seen it a few times before. The poster is a complete novice and was oblivious to the potential importance of the species. I managed to contact her, and thankfully the moth was still in situ and she was able to secure it in a washed out yoghurt pot. Most incredibly of all, the moth was noticed having been attracted to a porch light left on all night. Anyway, I collected the moth and grabbed some shots for posterity in lieu of the county recorder who is away on holiday. I don't keep a VC55 list as such, but this wouldn't be on mine anyway: not my record, not present when taken, not recorded as part of a group effort. I am the determiner though! I am sure this is a first for VC55, unless there is another lurking in someone's records from earlier this year (doubtful). 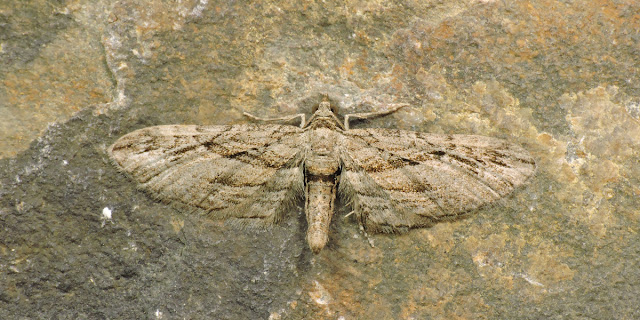 No idea on the status in neighbouring counties at present, other than I know it has been recorded at least once in Northants in the last few years. Quite likely a recent colonist that's has moved in rather than a wanderer from afar, given the circumstance of the record.

Nothing quite so exciting in my garden traps, all standard fare including the now obligatory Scarce Bordered Straw ...... 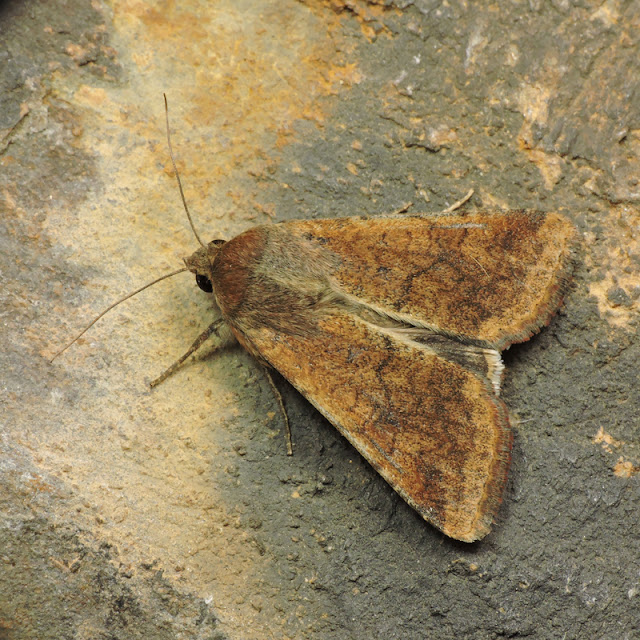 Scarce Bordered Straw
Subtly different to both of yesterday's in terms of markings .... and the complete lack of any wear on thorax! Two in the preceding 17 years, now five in a week.

Otherwise there is a subtle shift, still a lot of brown but some yellow coming in. 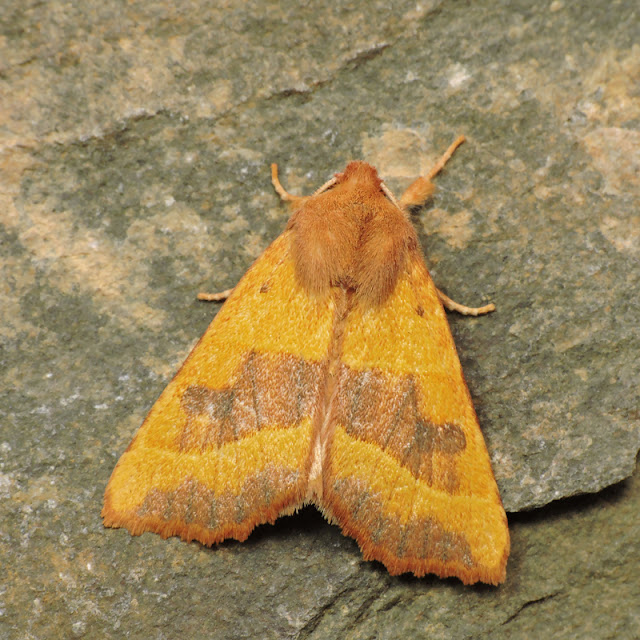 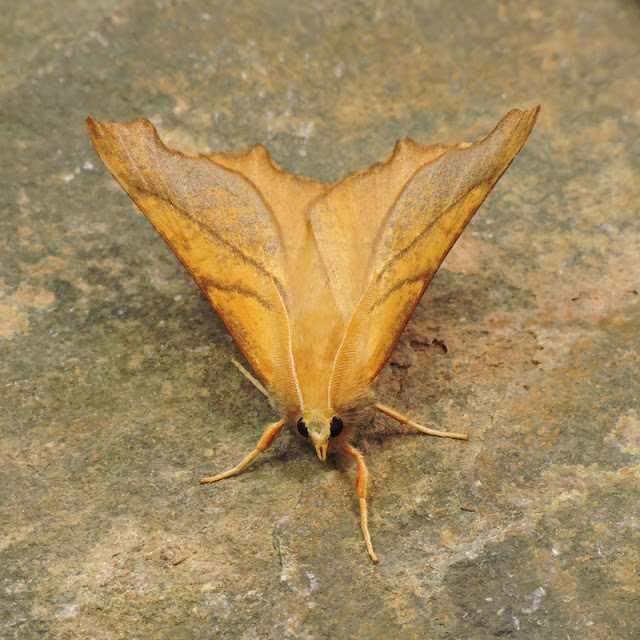 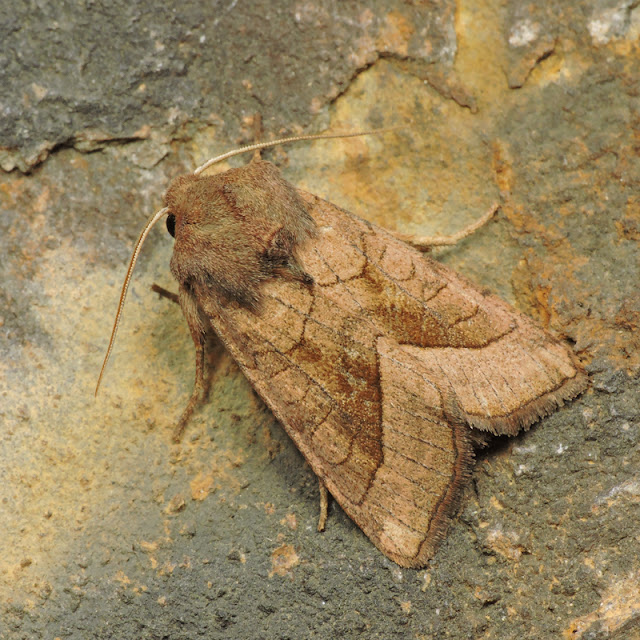 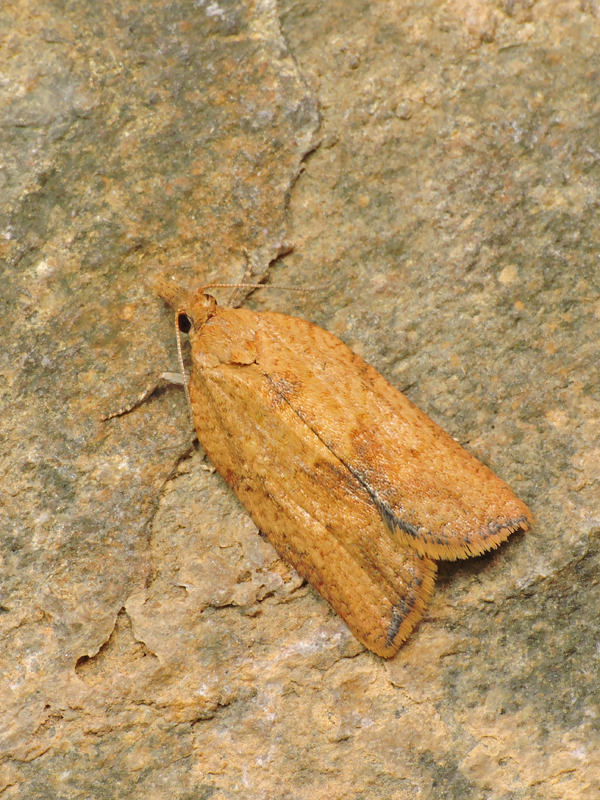 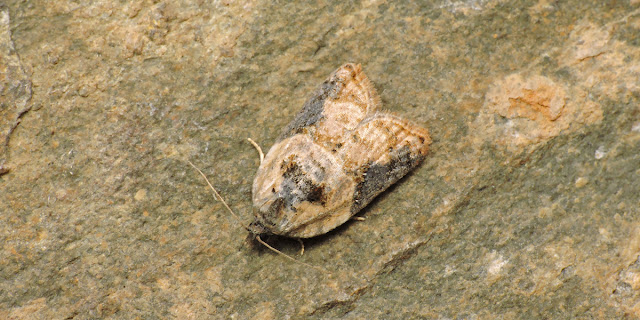 Light Brown Apple Moth?
Ambassador, you are spoiling us!

And long may that continue Steve - I want one of your blue underwings next!

I know Alan, Light Brown Apple Moth is like filling a bird blog with Feral Pigeons but I'm trying to just get back into the habit of photographing stuff. Spent far too long over the last couple of years doing nowt!