Okay, I've got behind! I've got a few bits to post about but I'll use this one to catch up on some garden moth news.

First up a completely knackered looking tortrix that isn't actually dead despite appearances! From what's left of it, and from experience of this species, I'm 100% sure that this is a garden tick Cochylis hybridella - one I've been expecting. 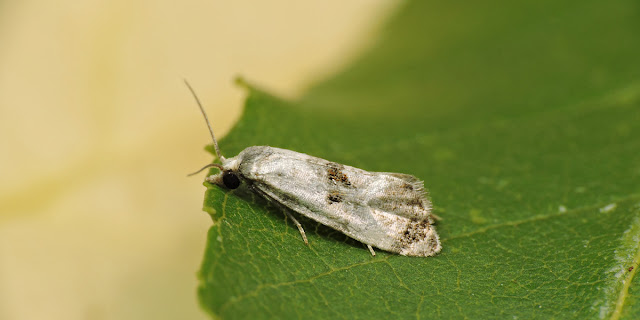 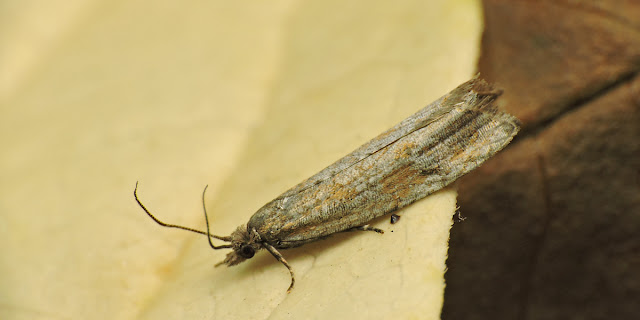 And this one, if confirmed, will be a full British tick! From an 80W trap left on the front of the house last night in full view of the neighbours plum tree. 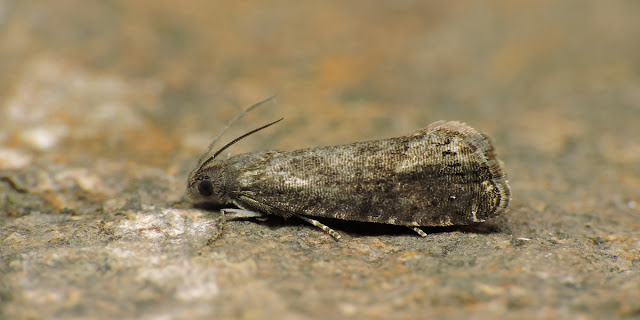 Last night also turned out to be good for migrants for a change ...... 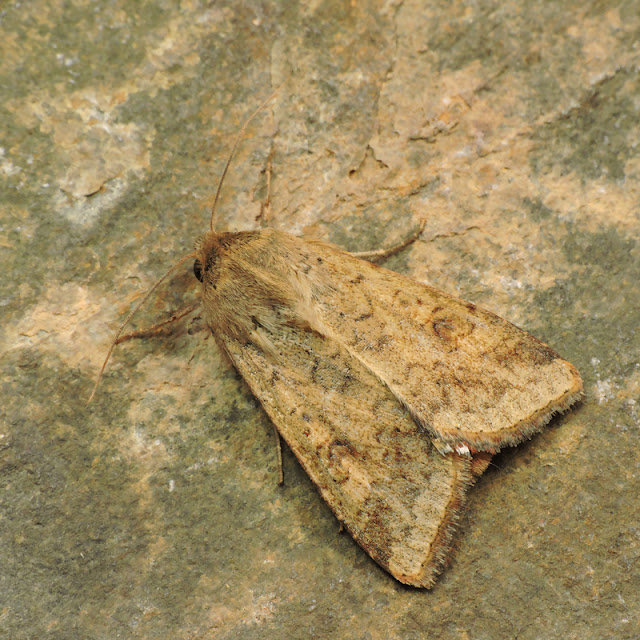 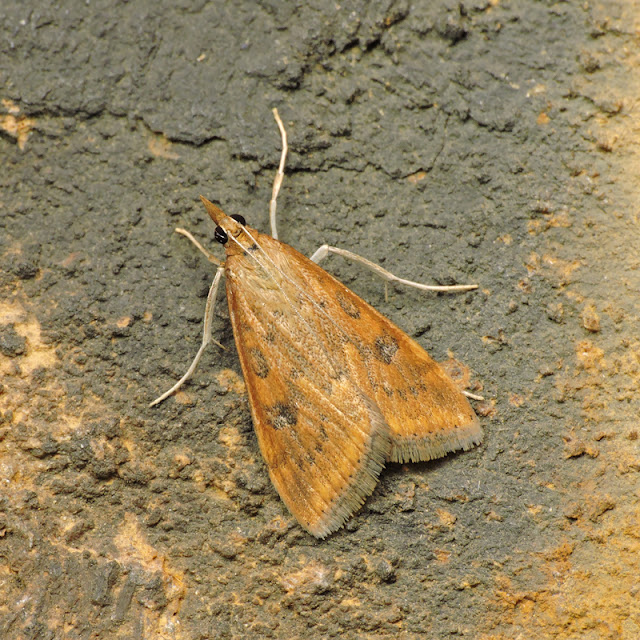 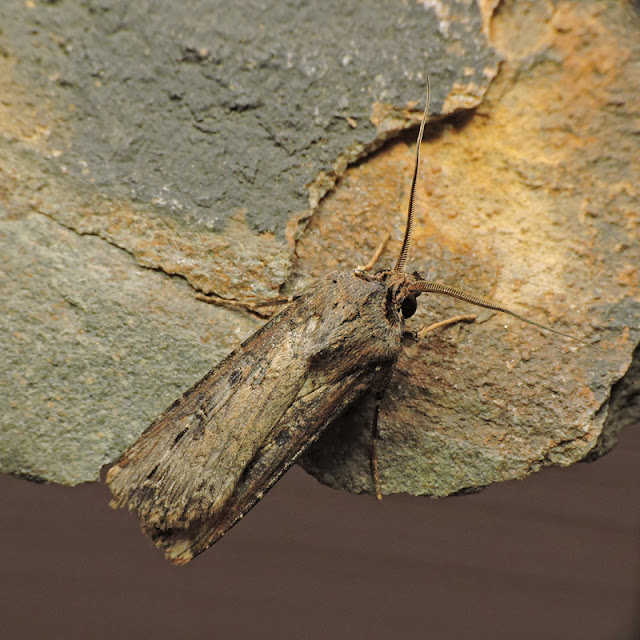 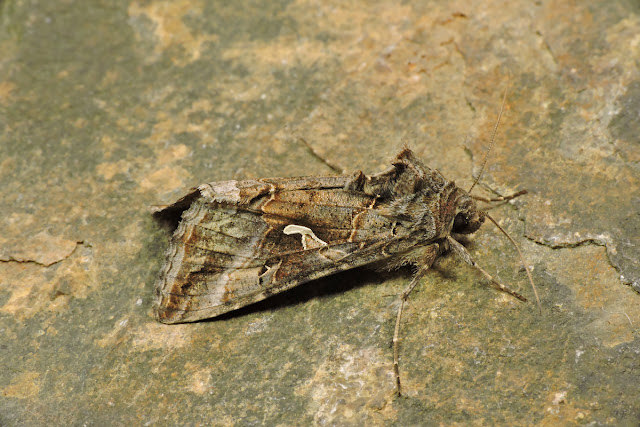 Silver Y - not seeing many of these so far this year

And here's some fillers whilst I'm posting. 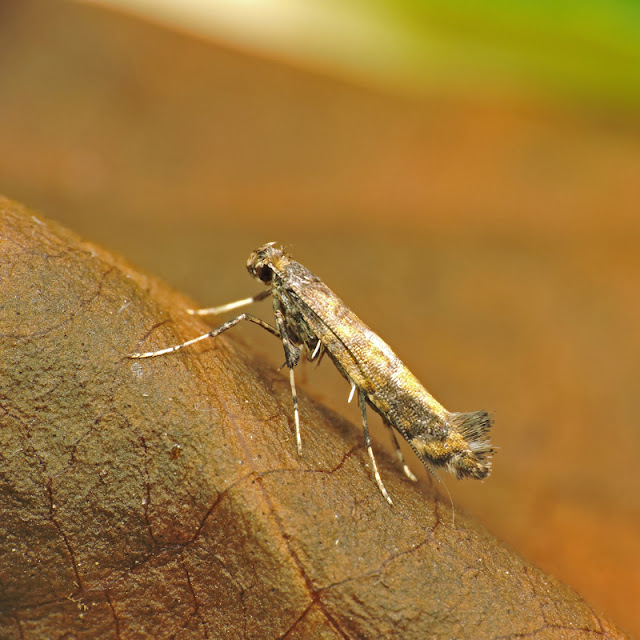 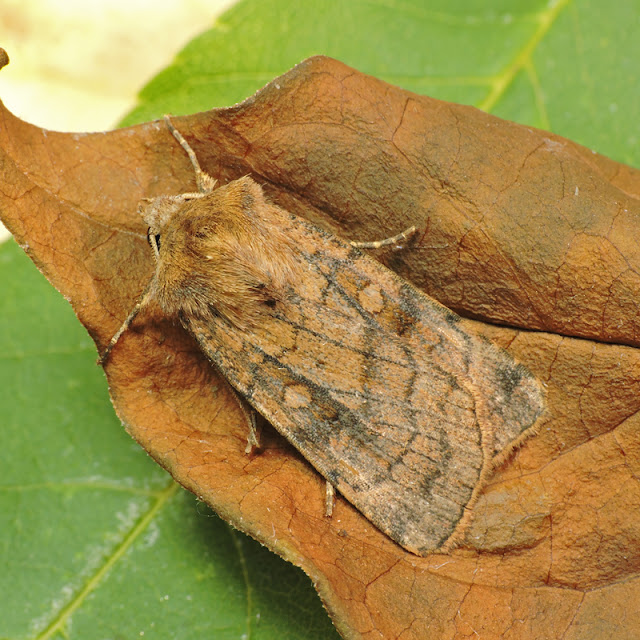