Nipped down to Misterton Marsh this afternoon for a potter about. It's not a site that I've visited many times, and certainly not with any regularity. A handful of moth trapping nights, a few attempts with clearwing lures and a couple of walks around is probably it.

As soon as I pulled up, I noticed that there were several teneral Common Darters on the fence trying to catch some rays between cloudy interludes. 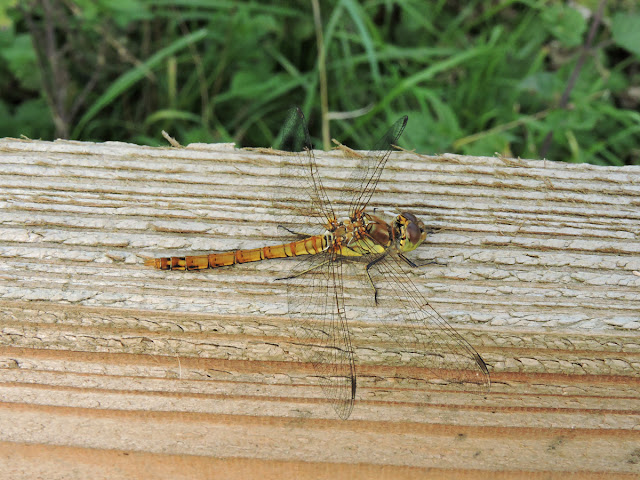 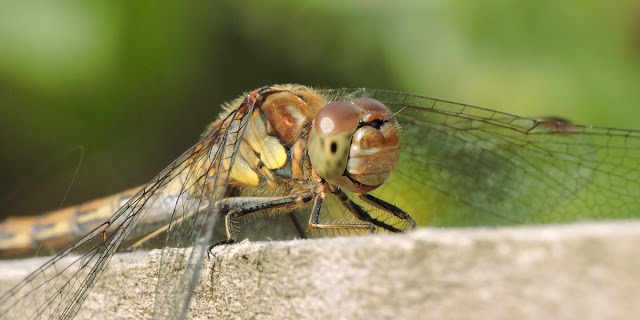 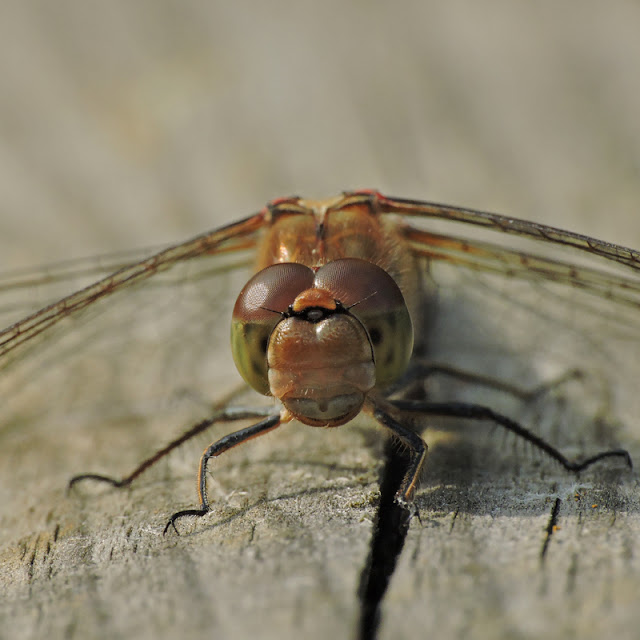 I also noted a load of mines on willow that looked interesting. I collected a few leaves to check out, and once I got them home I established that every single one was tenanted .. and that the culprit was neither lepidopteran, dipteran or hymenopteran. So these are the first coleopteran mines I've knowingly seen. They are one of the Isochnus spp. weevils that can't be identified in the larval stage or by the mine, but having posted them onto a local beetle group it turms out that the VC recorder independently found the same mines on the same small group of trees a couple of years ago and sucessfully reared them through, so almost cerainly the same species. 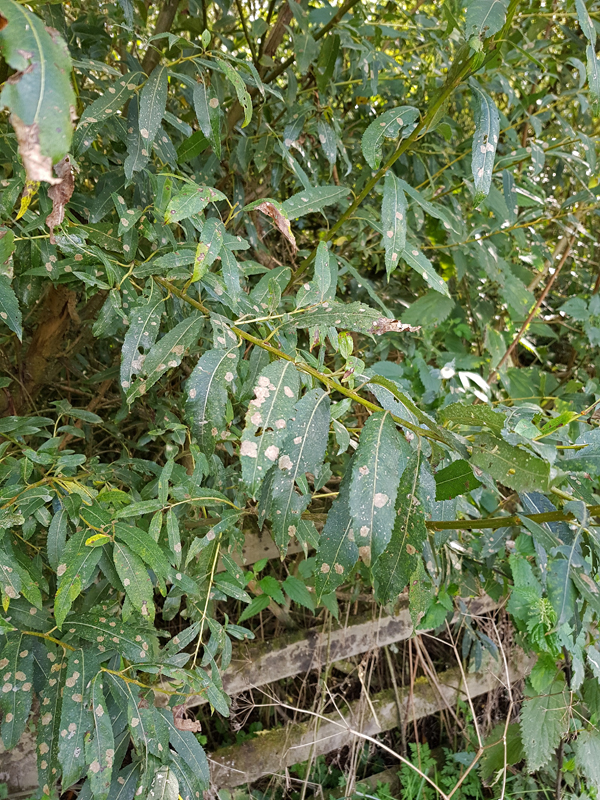 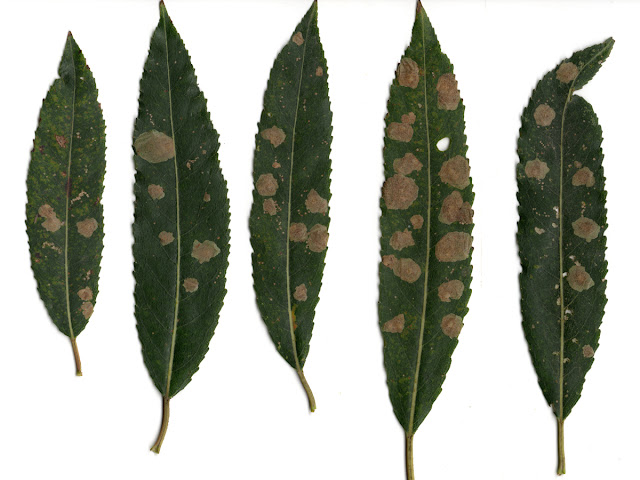 Whilst looks for mines, I also found Alder Tongue. Lots of it. 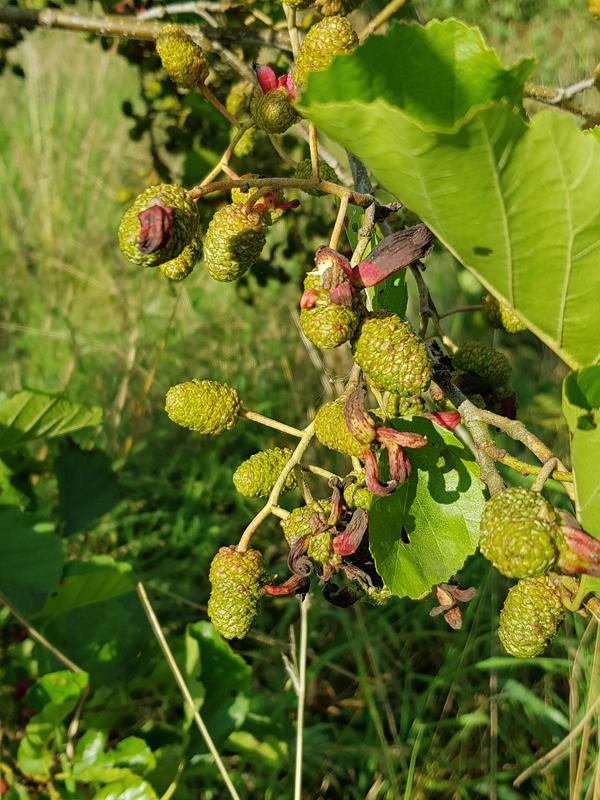 Otherwise I swept and potted a few bits, and collected a few mines from beech, norway maple and elm for another day. Here's a few general shots from around the site, not really a marsh but there are plenty of alders, willows, rushes and loads of willowherb. And some buzzing HV cables carried over the site on a pylon run. 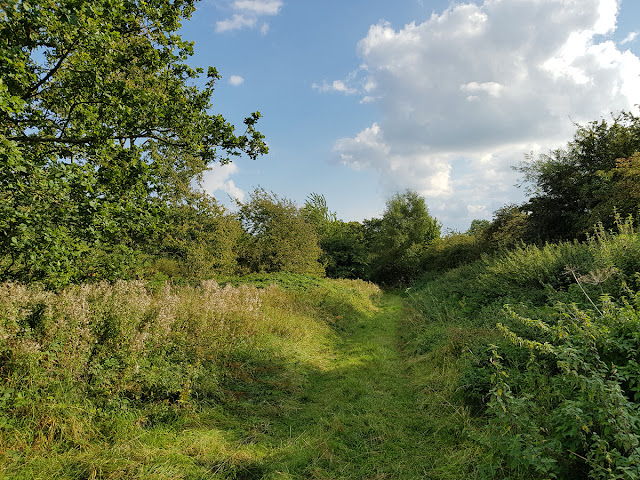 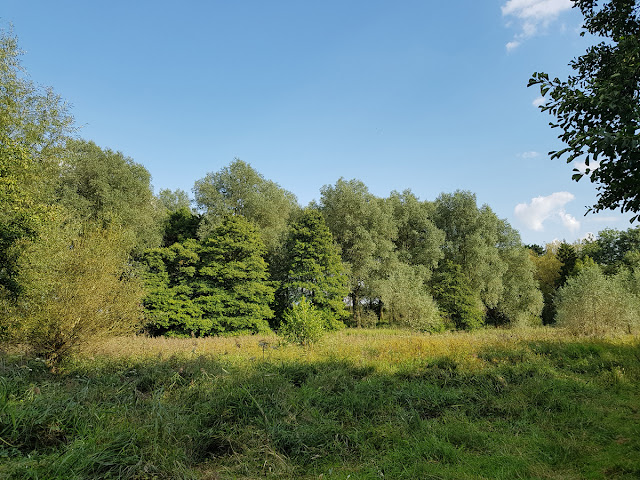 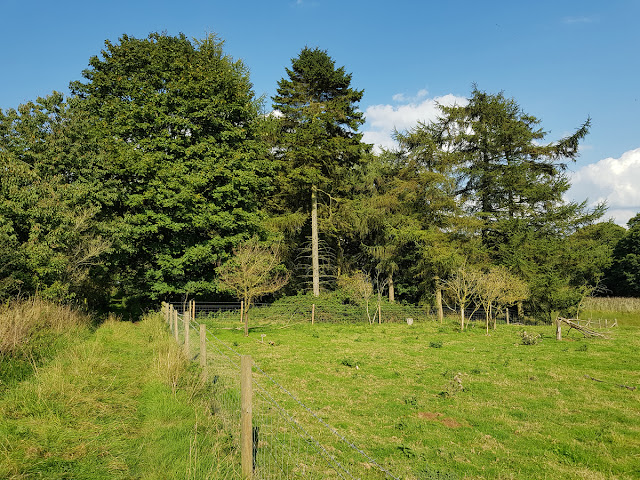 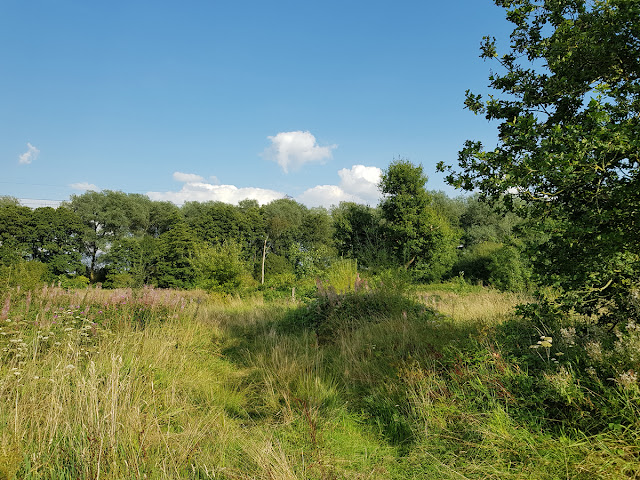 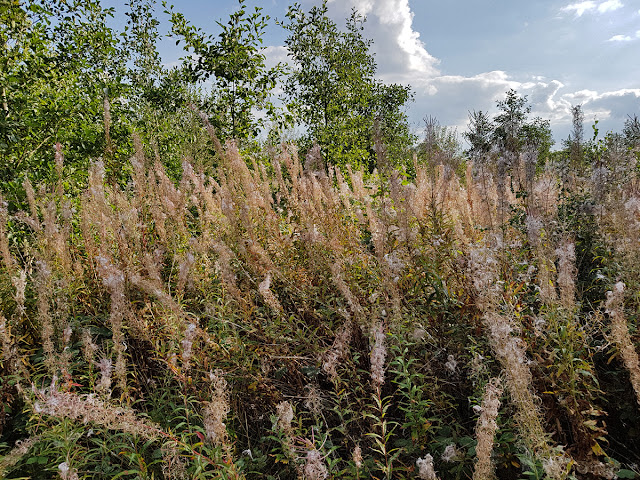 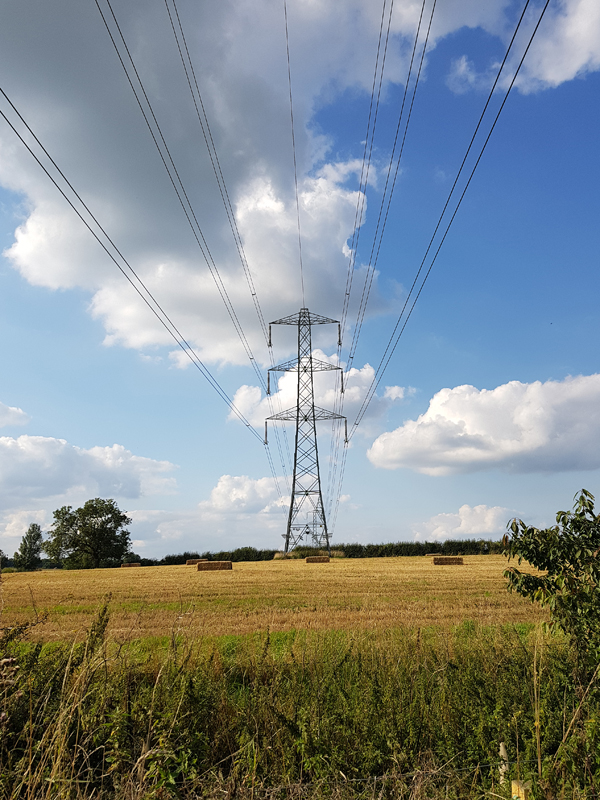 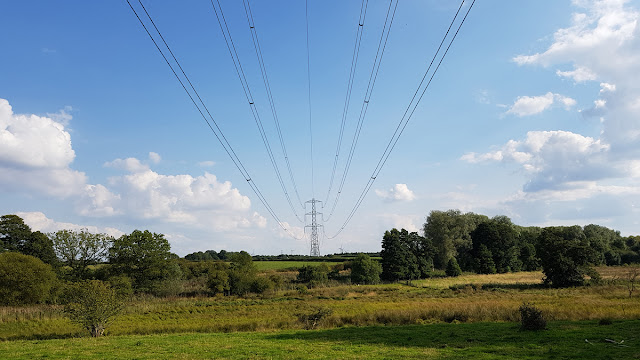