Ticks Down The Lane

Yesterday late afternoon, after more weekend hours in the office, I headed down the lane for an hour with the net and relatively low expectations. Turned out to be quite productive with three new beetles, a new bug, a new soldierfly and a plant that I've undoubtedly seen and ignored. 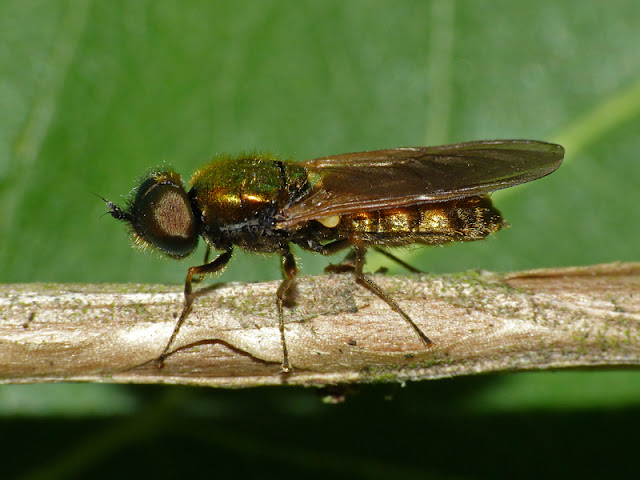 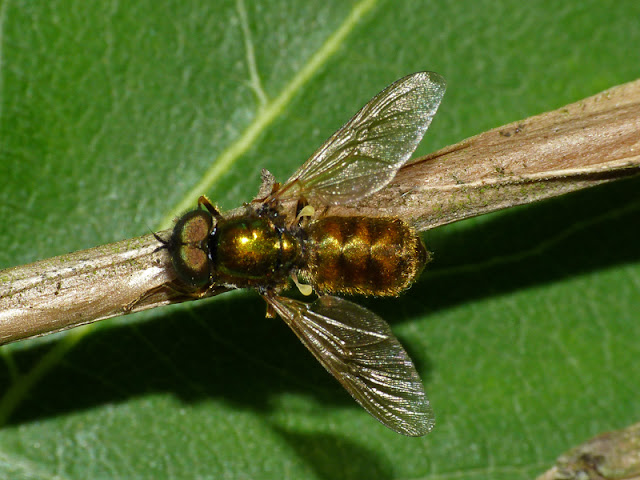 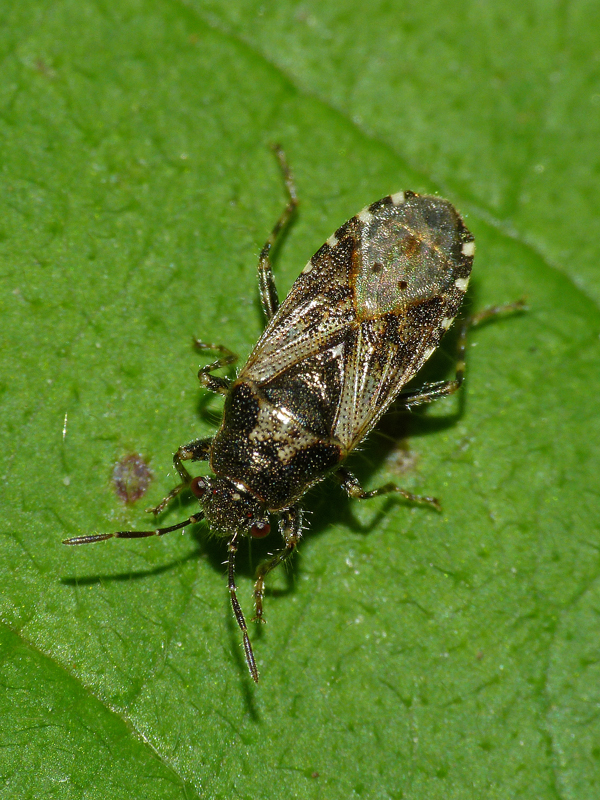 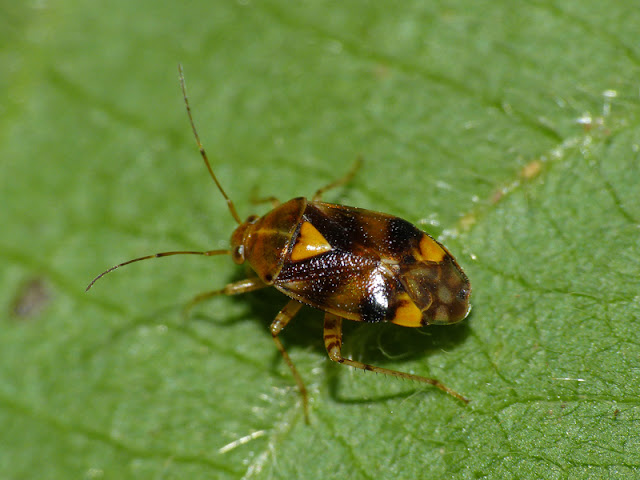 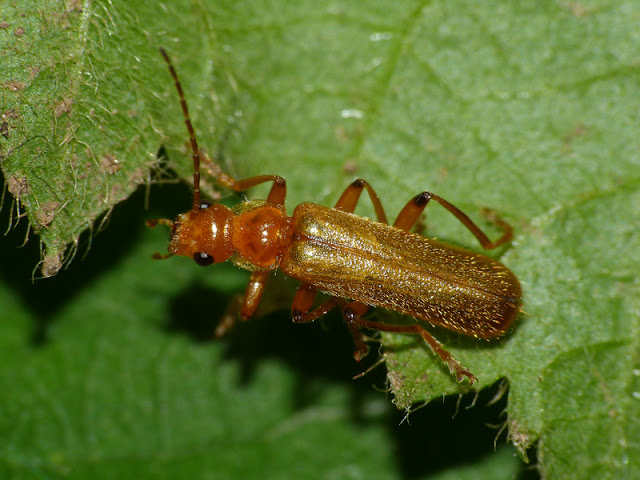 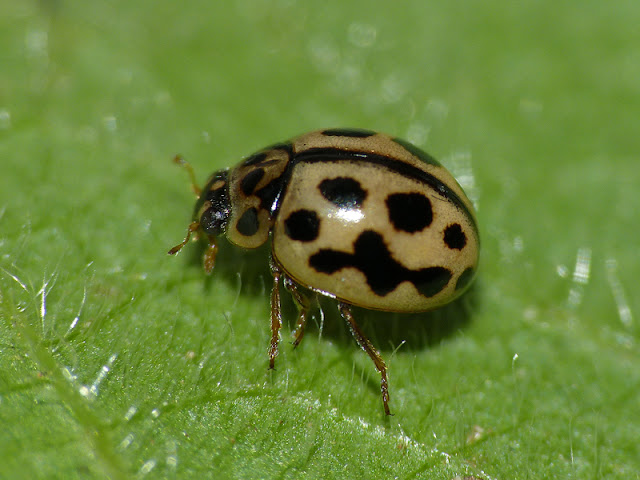 I also potted up a small weevil which I am sure is Trichosirocalus troglodytes but it won't behave for a photo. The overlooked plant I found was Greater Plantain - very common and not very photogenic.

One other thing I found was this very hard looking larva - which I've just about worked out is a lacewing though obviously no idea which one ..... 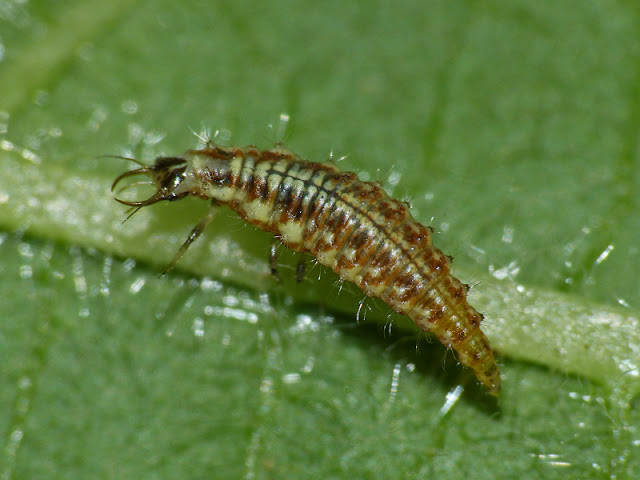 I also got the outstanding plant from Huncote Embankment on Saturday sorted out - it's this ... 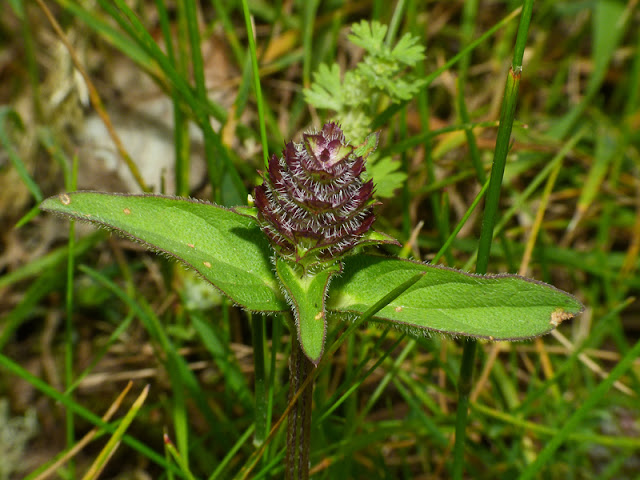 Selfheal - not yet flowering

The garden trap is out tonight - would be good to have a few moths to photograph for a change!
Posted by Skev at 22:57