Yesterday we enjoyed a great family day out at nearby Warwick Castle; lots of stuff to keep the boys entertained with weapons, jousting and fight re-enactments plus the usual great bird display involving the Bald and White-tailed Eagles. The bird handler also had a superb five-month old Martial Eagle in training - a really smart bird though sadly no Stellar's Eagle this time. Whilst there I also found time to point the camera at a few bits and pick up some new species. The weather was pretty good and there were good numbers of Banded Demoiselles active plus plenty of mayflies which I've provisionally identified as: 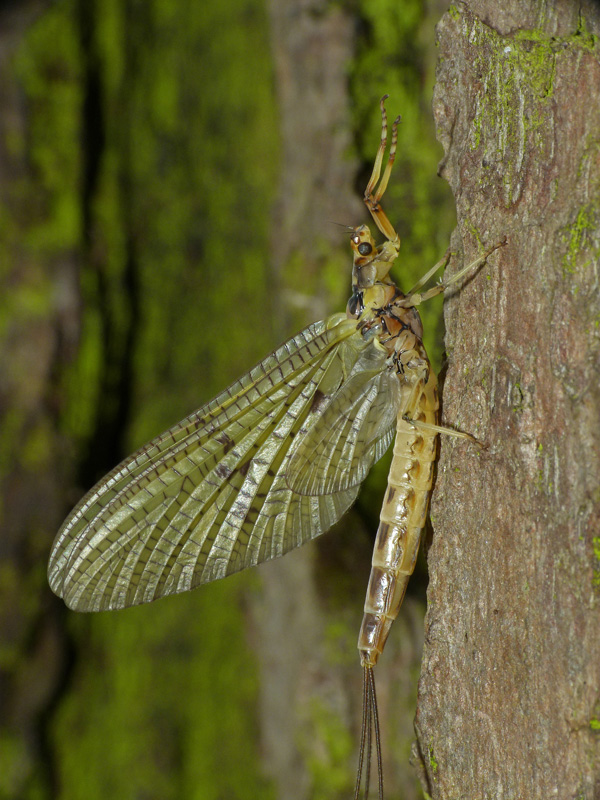 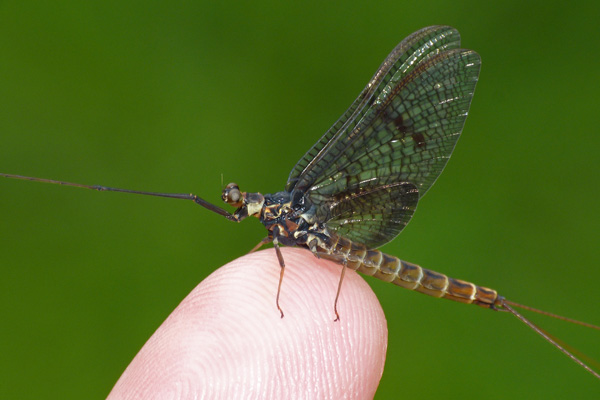 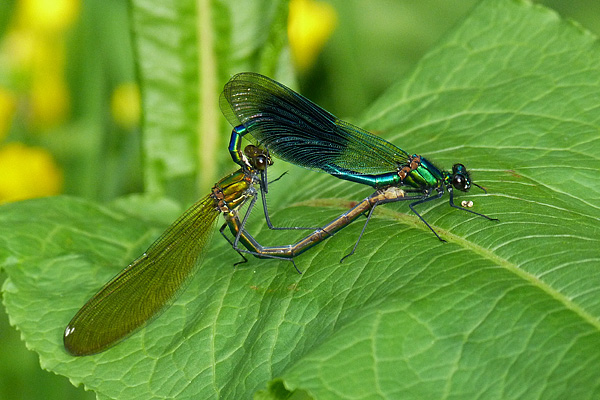 I also found these small beetles on Bittersweet: 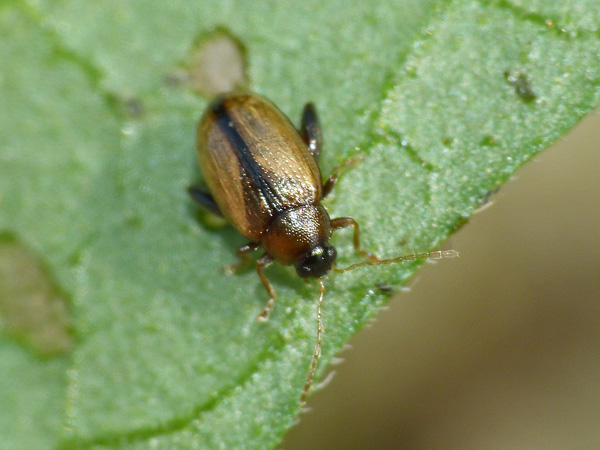 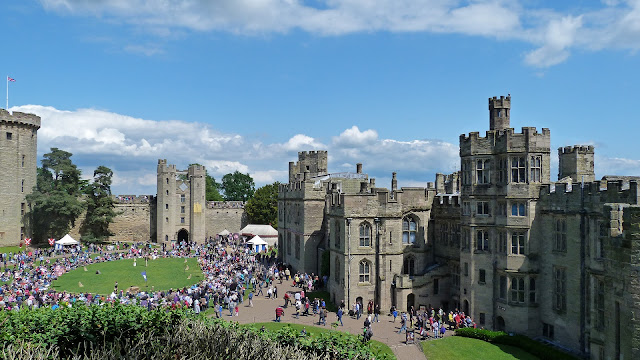 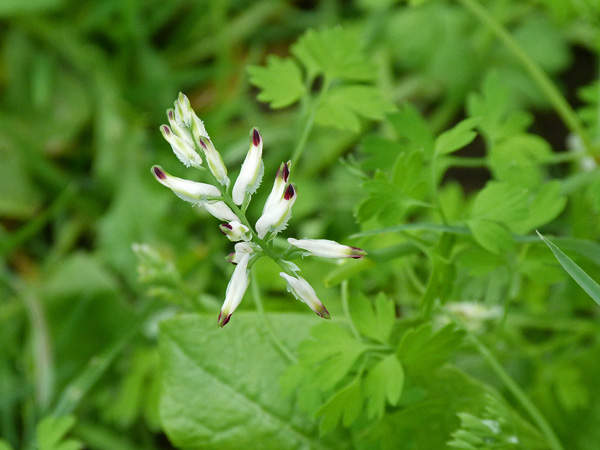 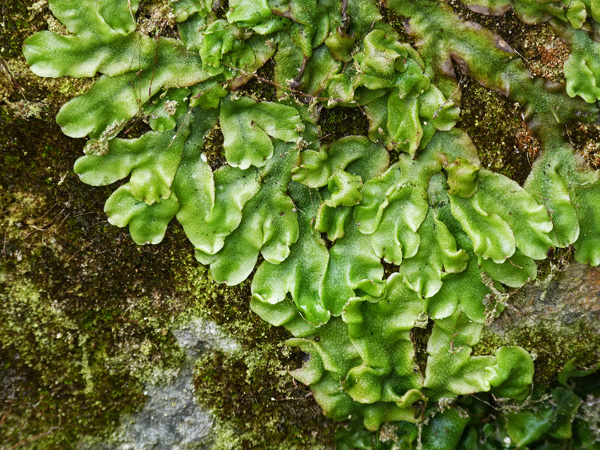 This morning we've been up to Croft Hill for some more fresh air and walking before the weather turns again. Very windy up there though and impossible to get any shots of the things I found, so I potted them up to try indoors along with one from yesterday which I'd potted to check: 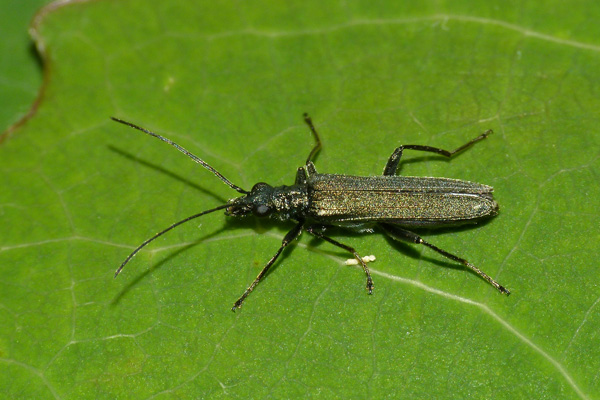 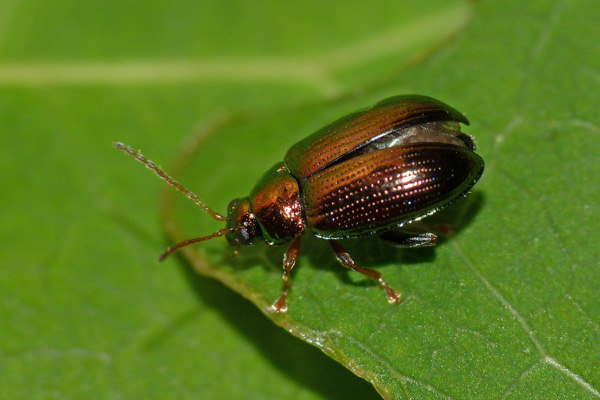 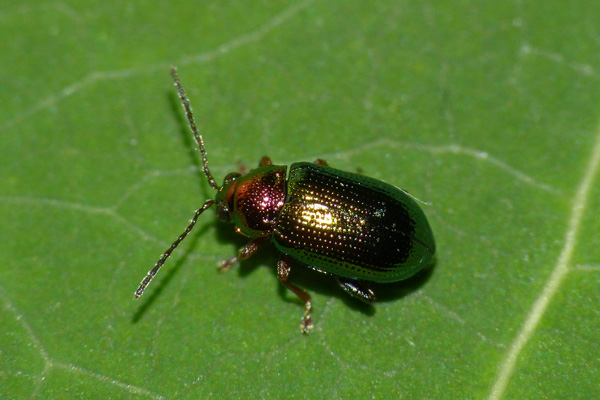 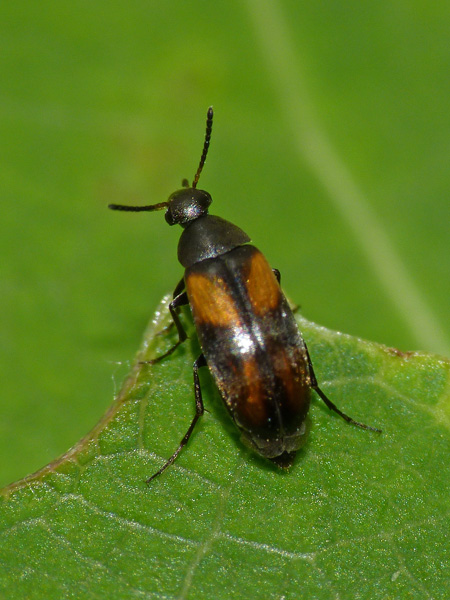 A few Chimney Sweepers being blown about, and I also saw a fresh Pammene aurana which refused to settle for a shot or get in a pot.

I really should have tried to engineer a reason to drive north to see a smart blue bird. As I haven't, here an alternative one. 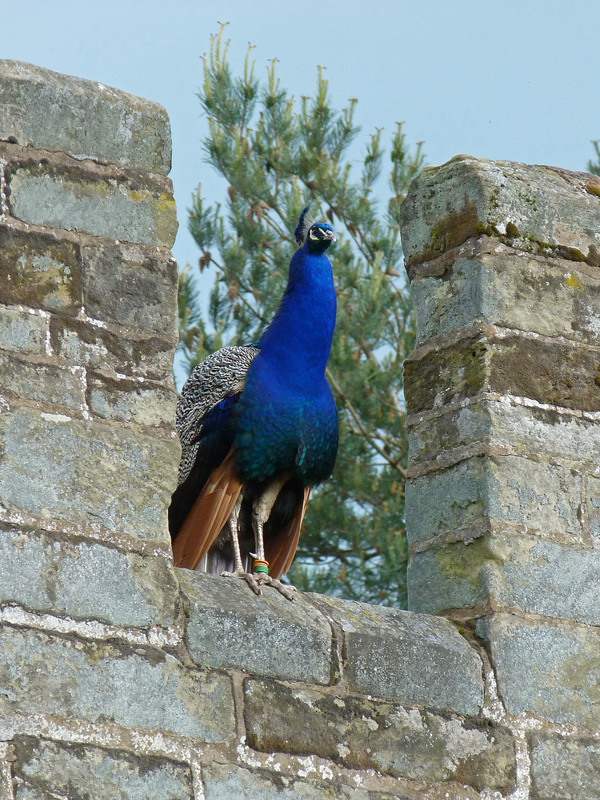 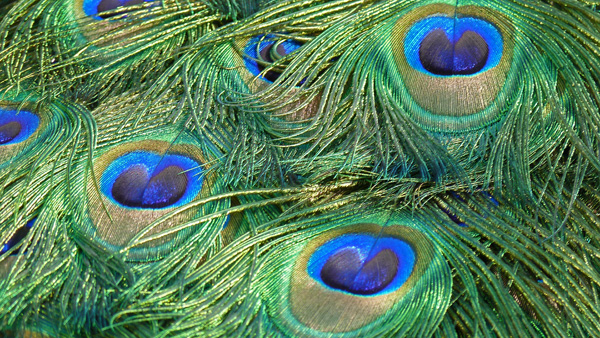 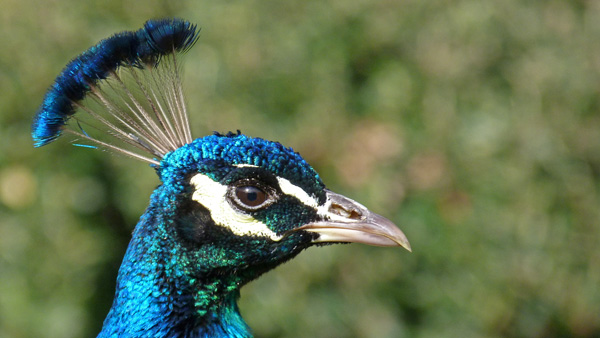 Are you using the AIDGAP Pictorial Guide to Ephemeroptera and if so, do you think it a good book to get?

No - I don't have that guide. I'm pretty sure that these IDs are okay, but I've come up with them from checking through various web sources so as I said the IDs are provisional for the moment.