After a fairly quiet week off, with largely shite weather, this weekend has been busy and I've made the most of the improved conditions. Most of yesterday was taken up by a football tournament that Josh was playing in. We left home just before 9am and got back home at around 4pm. Whilst Josh was at the football, Alex was doing his usual karate lesson followed by a grading in the afternoon (now orange belt). We got them both showered and sorted for going out camping overnight with the Scouts. By the time we'd dropped them off and got back home, it was a really nice mild and still early evening. I watched the second half of the Netherlands v Denmark game and then headed out to have a walk along one of the local disused railway lines with net and pots at the ready. Time flew by whlist I swished at anything flying and vegetation, and by the time I got home it was just in time for the second half of the Germany v Portugal game.

I put the garden moth trap out though I didn't expect much as the good late afternoon/early evening conditions lead to clear skies and dropping temps. The forecast for today was also looking good so I opted to get up very early, empty the trap (predictably poor, just 10 of 9sp.) and head over to Ketton Quarry for a few hours before having to head home and pick up the boys from the camp at lunch time.

Suffice to say I've ended up with lots of stuff in pots, lots of photos and plenty of stuff to enter in MapMate. I'm not going to pile it all in one post so I'll have to drip feed over the week. For now here's a few varied shots, and I'm starting with a moth tick from Ketton Quarry ... 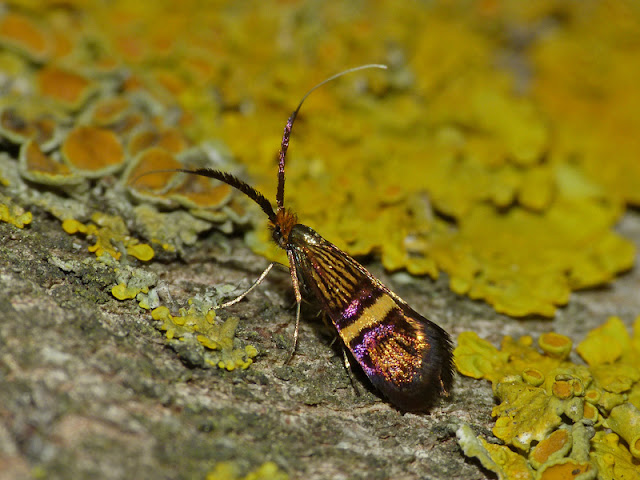 Here's shot of the railway line in Whetstone - great habitat for various inverts ... 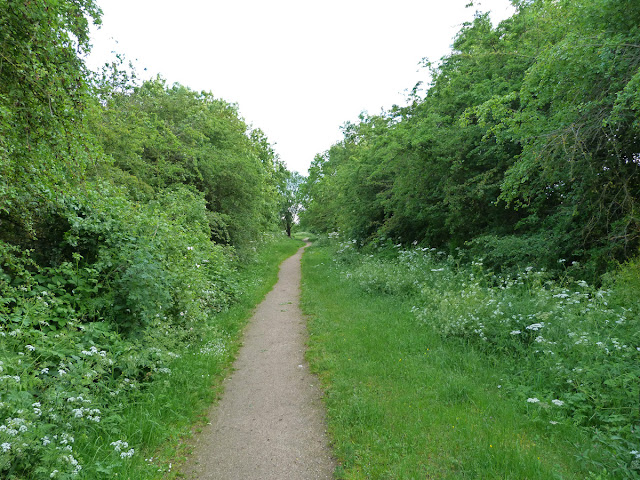 A few damselflies noted on both outings .... 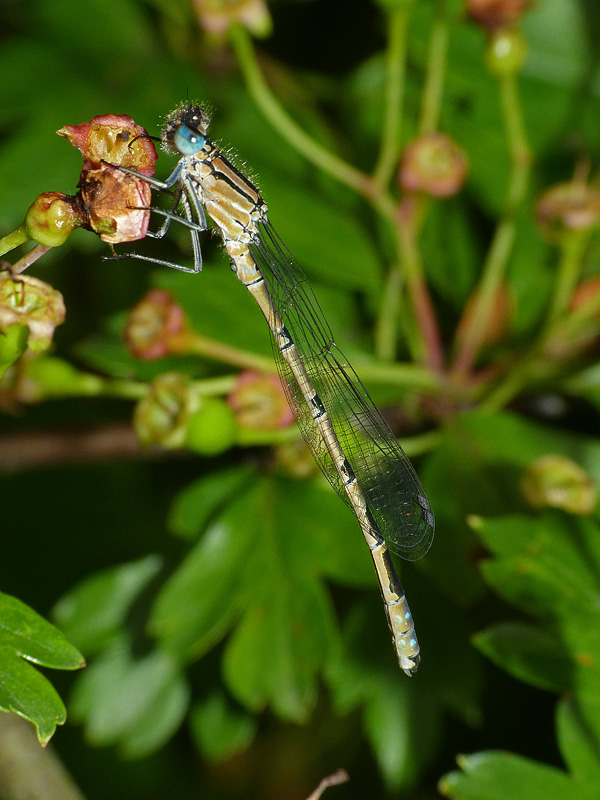 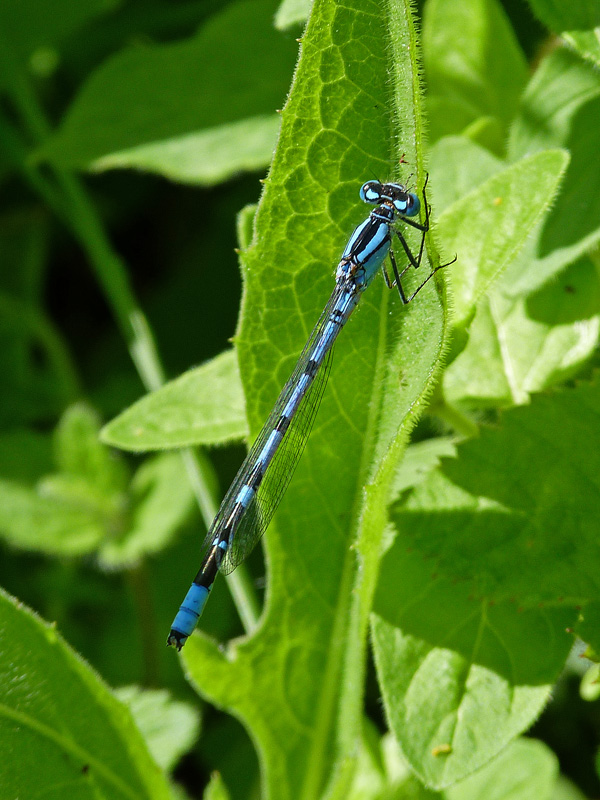 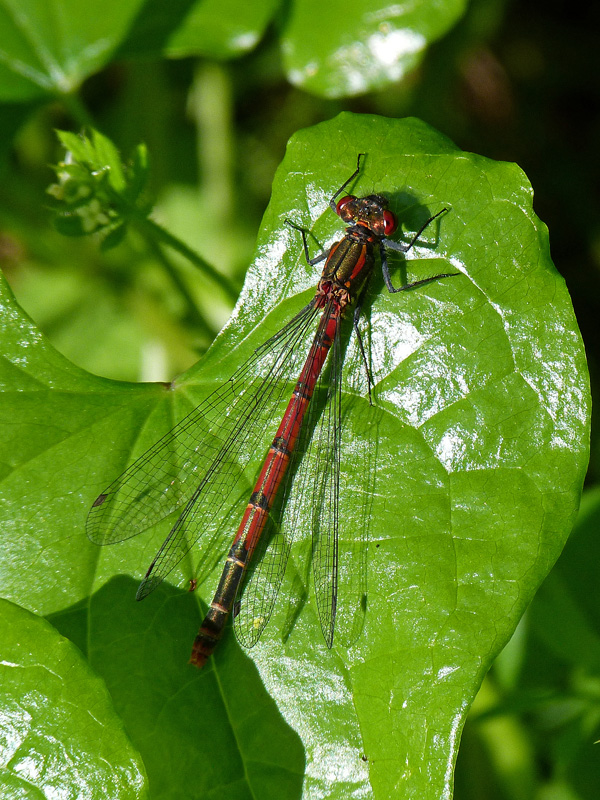 Very surprised to see a Grizzled Skipper still on the wing at Ketton, though it was a bit knackered. I also found a small Adder which was very dull with cloudy eyes ready to slough off the skin. 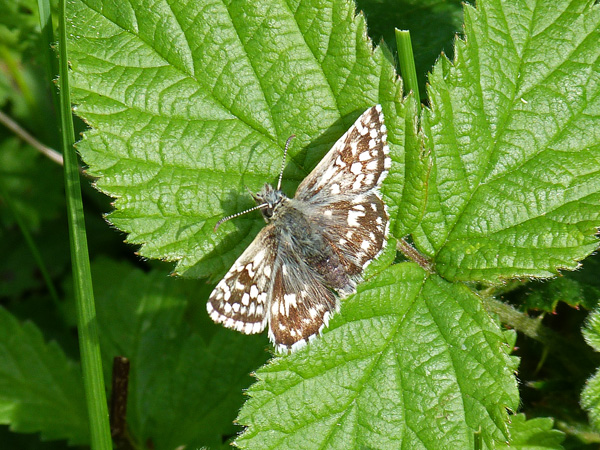 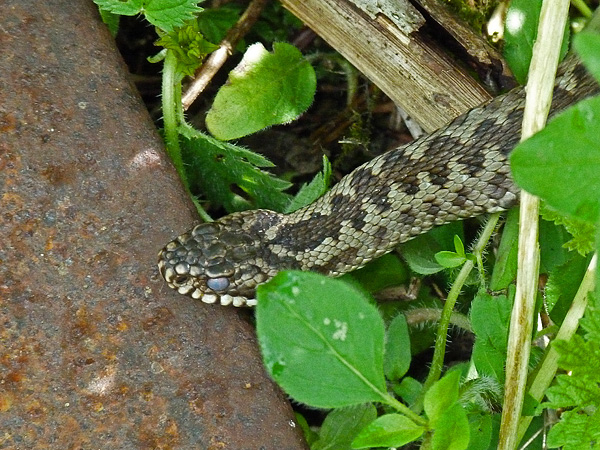 Lovely Adela croesella, I had the County 2nd last year and another chap a day earlier had the Hertfordshire County first! what are the chances of that.
So hard to keep up with the updates isn't it!

Wonderful photography. Insects are so fascinating, thanks for sharing them with us!