Play this well loud whilst you read on .. 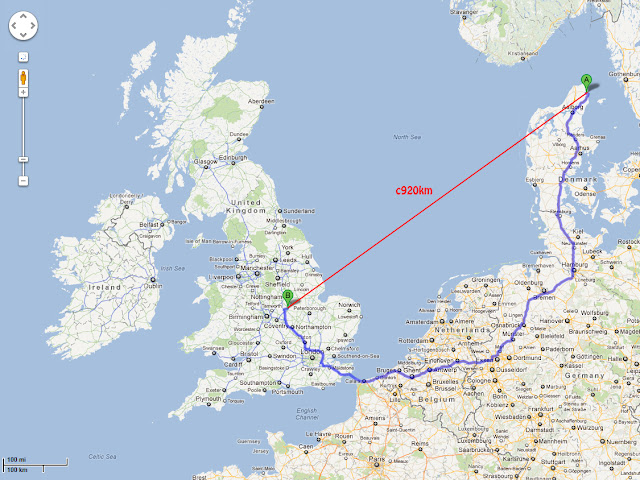 Click for legible
Garden mothing the last two nights has been slightly disappointing. Unlike everyone else, no flurry of activity and no quakers, characters, drabs or greys. In fact, the only moderate interest has been one each of two Acleris sp. - albeit slightly drab brown forms. Garden yearlist now stands at 11 species - will upload a list-link soon. 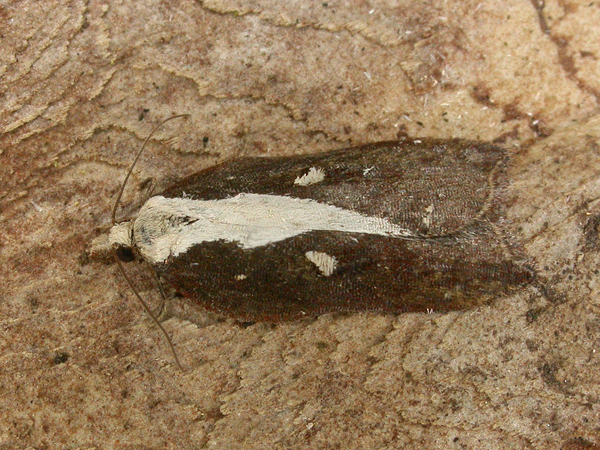 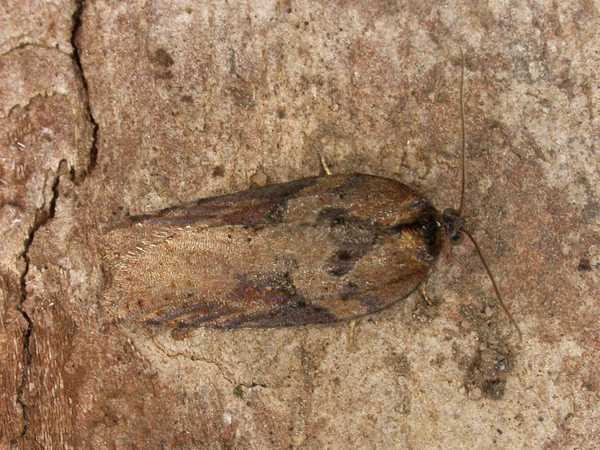