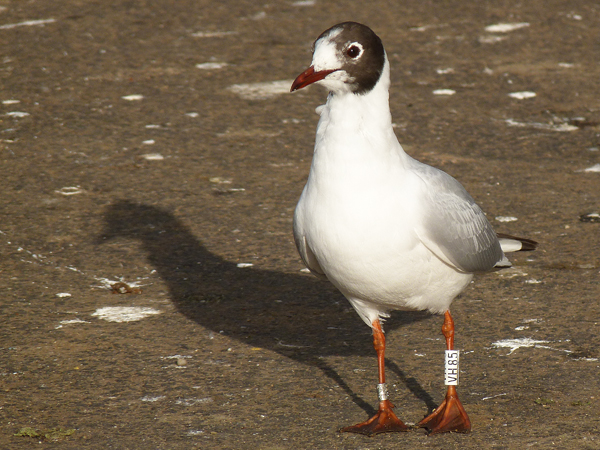 Nipped over to Watermead CP South again this afternoon after work - needed some fresh air and a chance to wield the camera at something. Anything. As it happened, as soon as I got out of the car I noticed a colour-ringed Black-headed Gull and decided to get a few shots. Eventually I got shots of three different ones. I've sent off the details and await the ringing reports, though I already know that a couple of these at least have been recorded at Watermead before and I know where all three are from. 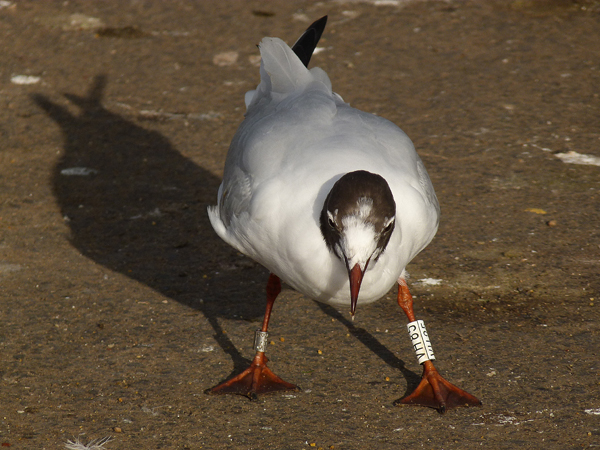 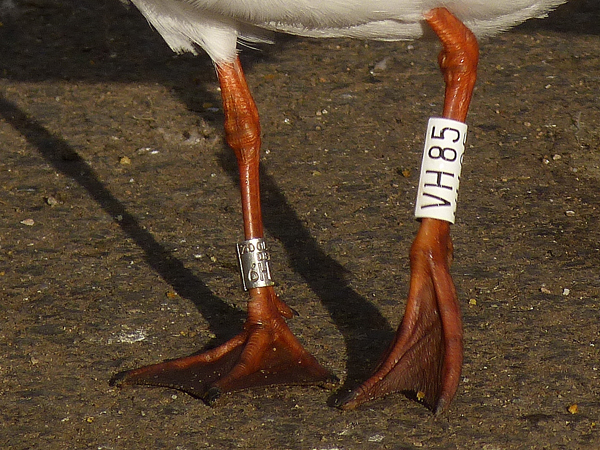 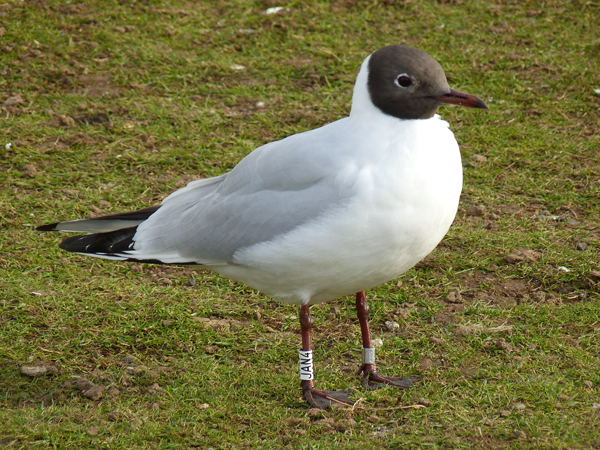 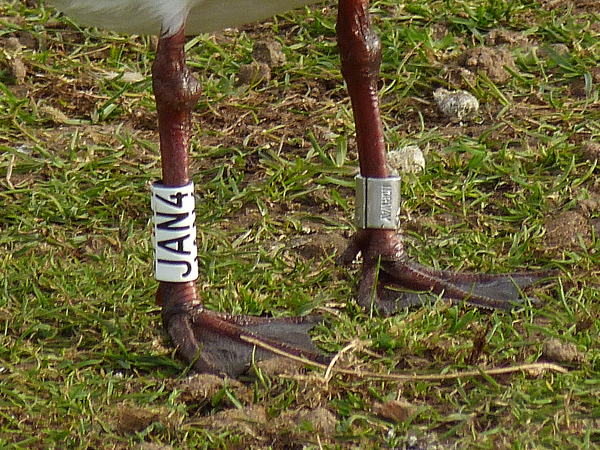 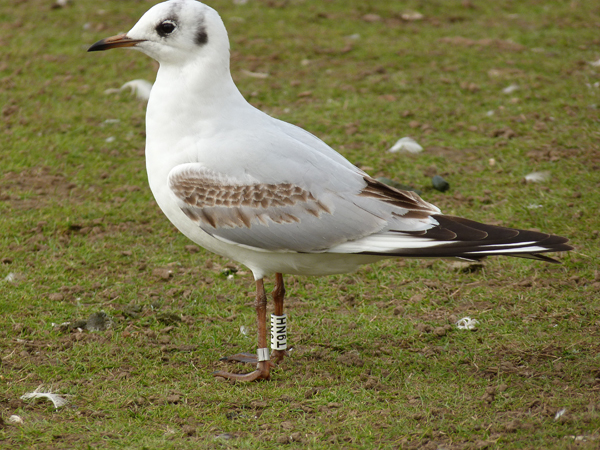 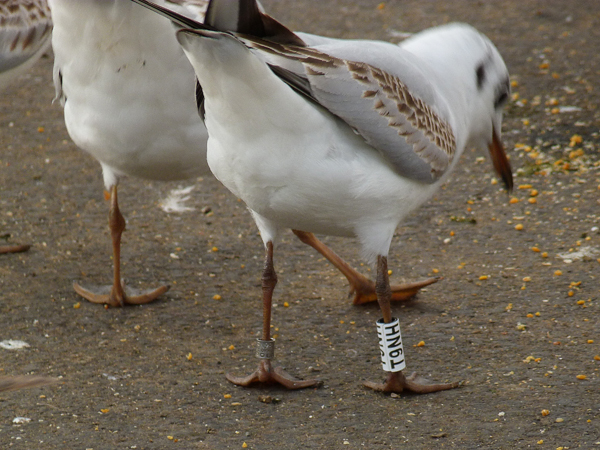 T9NH - Poland
Aside from the gull diversion, not a lot to get excited about though the Whooper Swan is still knocking about. 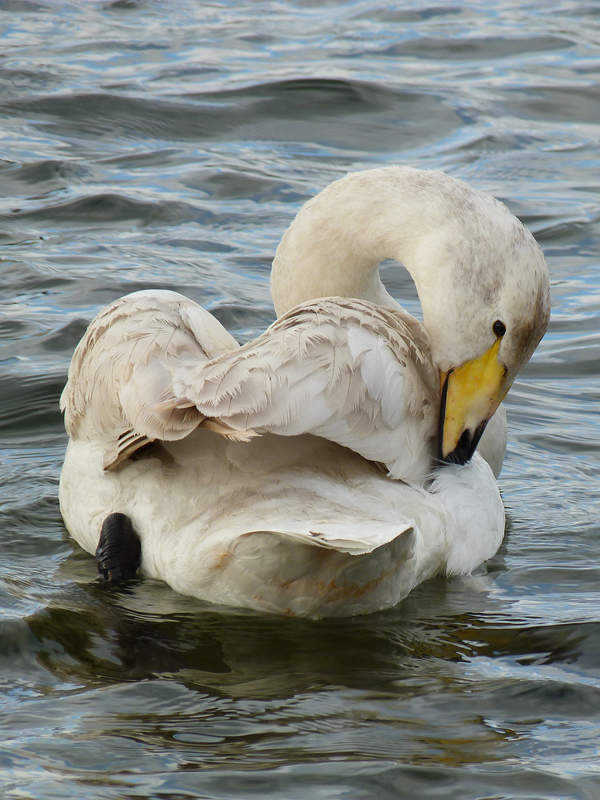 Otherwise, I was entertained for a few minutes by some skanky Brown Rats milling about the edge. Always makes me smile a little to know that the very same people who would go mental at the sight of a rat are the ones bringing the ridiculous amounts of bread n shit which sustains them. 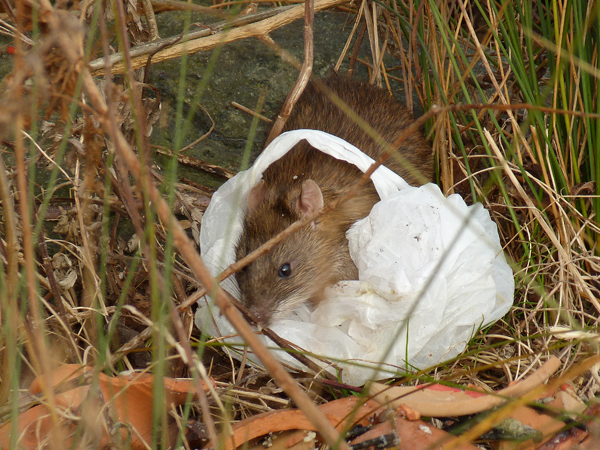 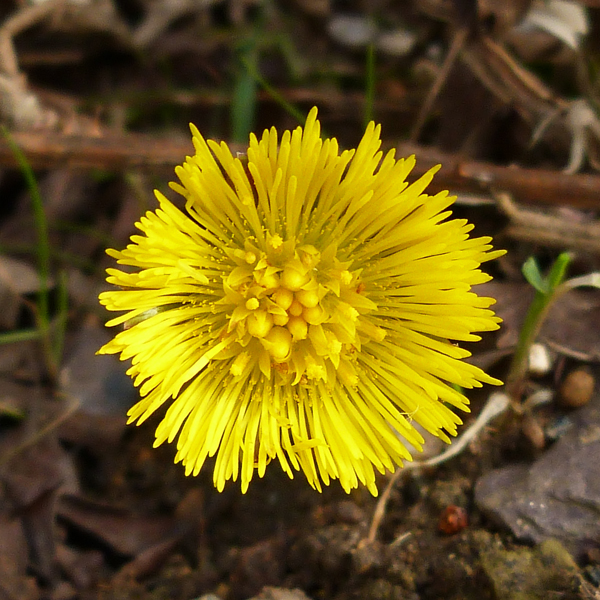 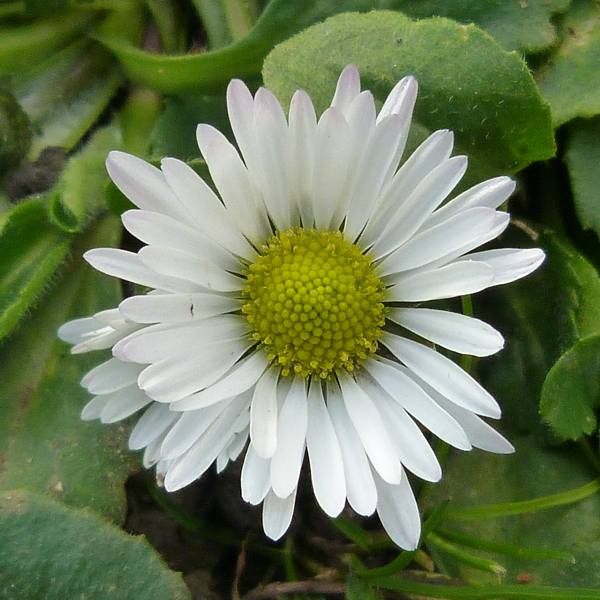 Excellent closeups of the flowers. The brown rat is adorable....but I understand how people feel:) Really nice series of pics. Thanks for sharing. Chris