I've not got the energy at the minute to think of a neat title or chose a themed track.

I emptied the moth trap this morning to the chirpy repetitiveness of a Chiffchaff on the embankment next to the garden. I wonder if any other early warblers had arrived, so between medical appointments and other tasks I nipped to both Jubilee Park and Everards Meadows for a quick walk through.

Jubilee Park was quiet, no sign of the Oystercatchers and nothing else new in. A quick look at the new 'scrape' gave up nothing but wagtails. Everards Meadows was busy around the car park/cafe area, but as ever it doesn't take much to walk away off the main paths and avoid people. The scrubby cover between the meadows were alive with birdsong, but aside from another couple of Chiffchaffs no other warblers. Not surprised as it's early, but this will be the best chance on my patch of picking up Garden Warbler I reckon. 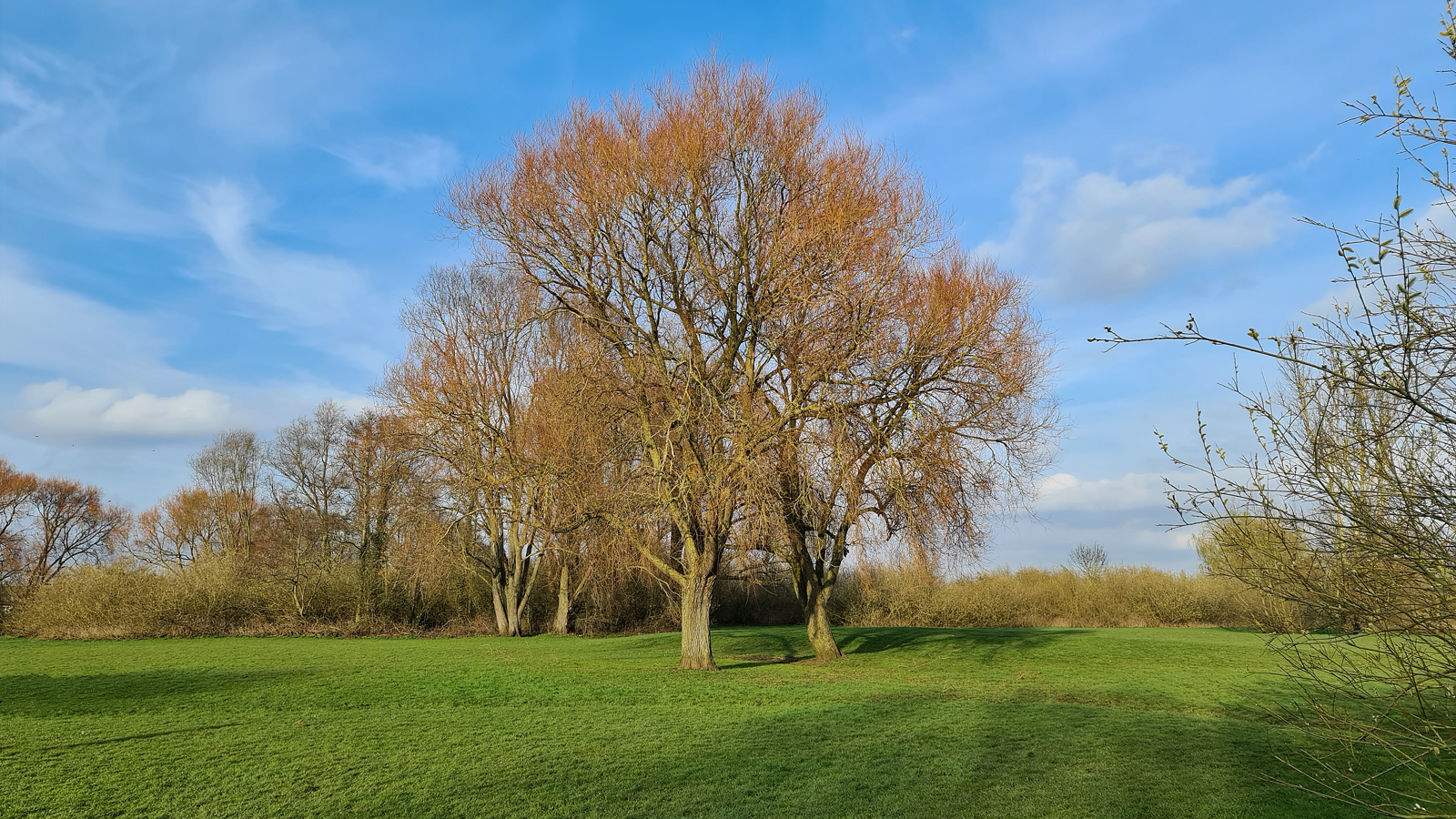 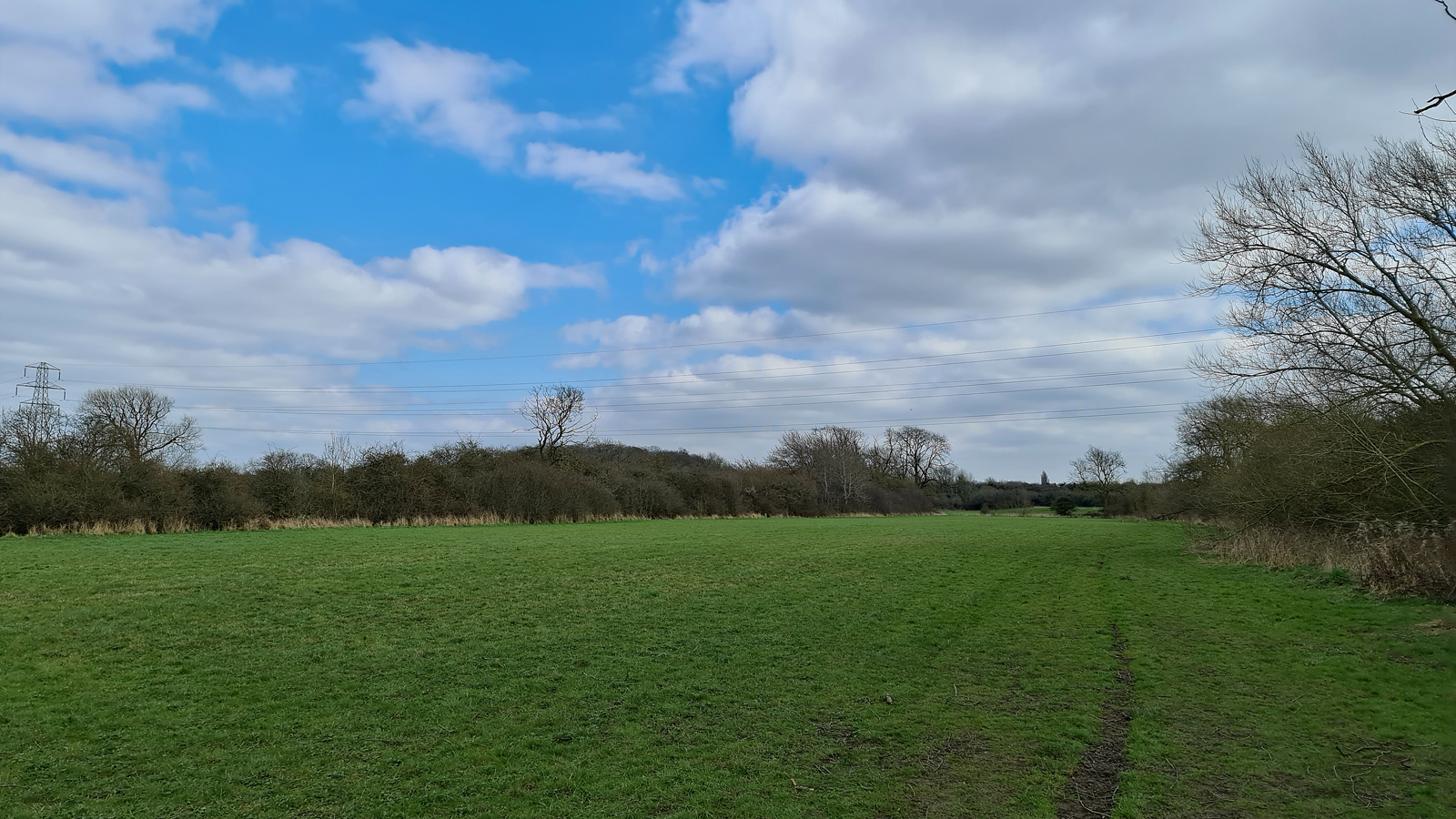 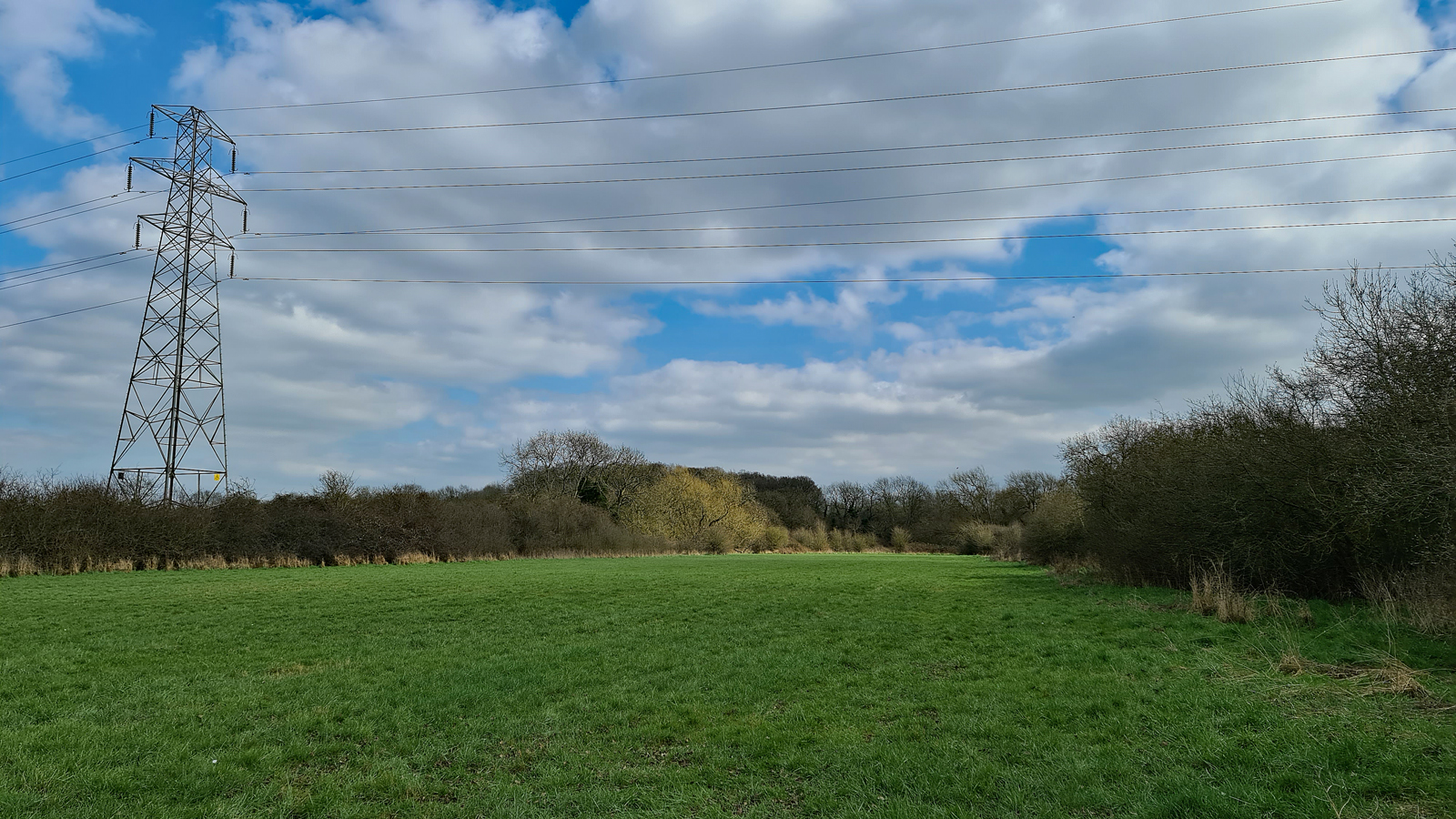 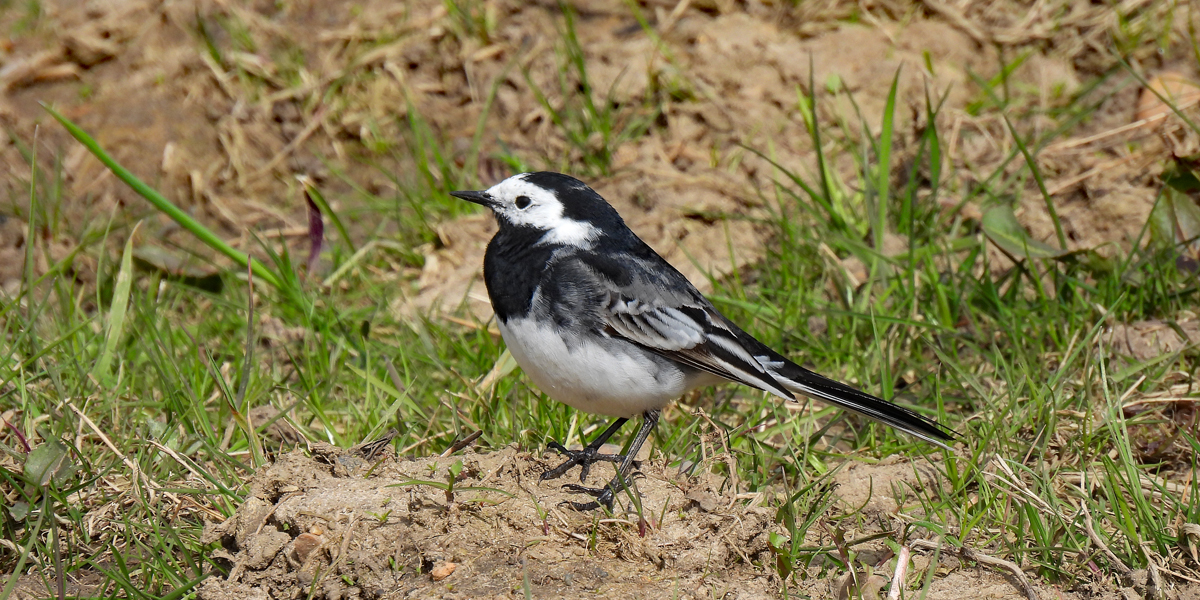 Who doesn't like a smart Pied Wagtail in spring though? I also found a fallen dead ash tree covered in Cramp Balls. You would be amazed what I found on that.
Back at home, the garden Snakes-head Fritillaries have pushed through and not far from full flowering, so it can only be a matter of days before the first Scarlet Lily Beetles show up. 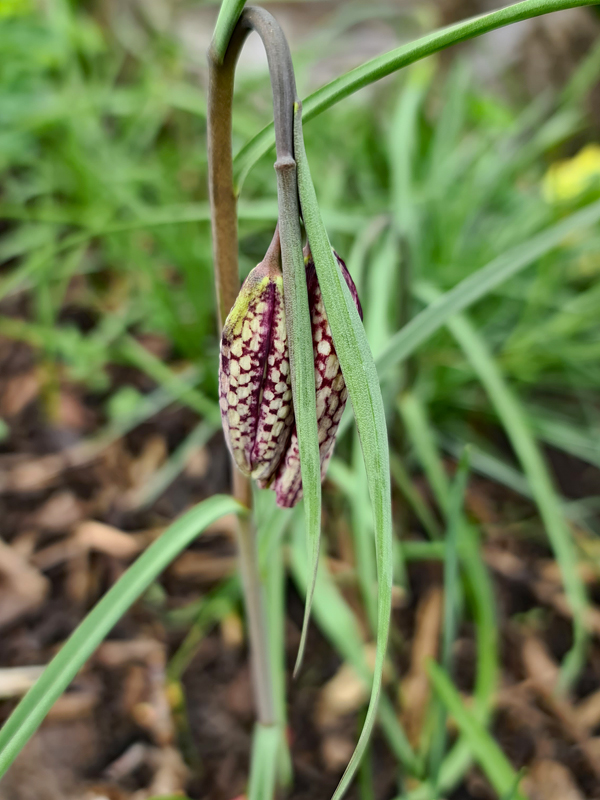 The moth trap incidentally was devoid of anything new, but this Red-green Carpet is from Sunday night. 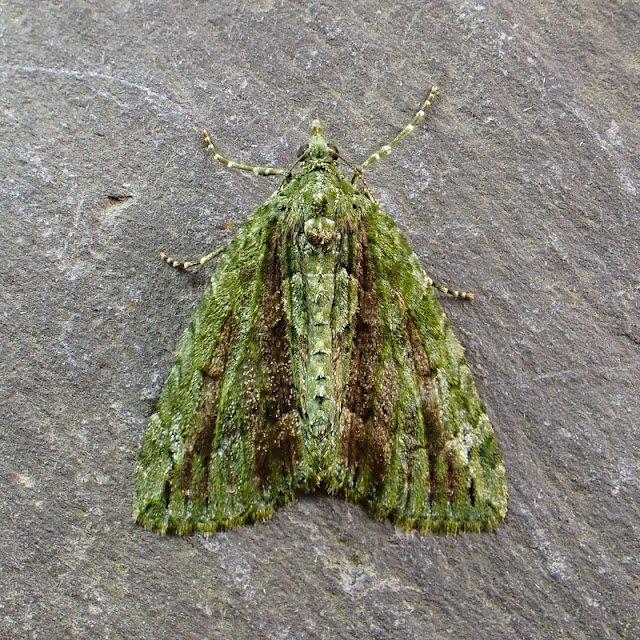 Really? They are massively common here in my garden but maybe more localised than it seems.

Seen lots of lily beetles, it's those buggers in the cramp balls I've never seen. Apart from on this blog with sickening regularity ;)