I can't remember such a poor spring for garden mothing. My garden is never great in the early and late season but this has been ridiculous. This spring has seen far more clear, cold, windy, snowy or wet nights than moderate conditions. On the few occasions when I've put a trap out, there have been more blanks than nights with a moth, and one or two moths at the most has been about it. Last night felt like it should have been much better, with mild cloudy conditions early on though it was forecast for rain in the early hours. It was certainly the best night so far this year, but it was still pants: 5 of 5sp. in the garden trap, 2 of 2sp. at the front of house actinic bulb, six species overall. Three new species for the year in that paltry lot; an Early Grey that refused to sit for a photo and I gave up after an hour, and these two: 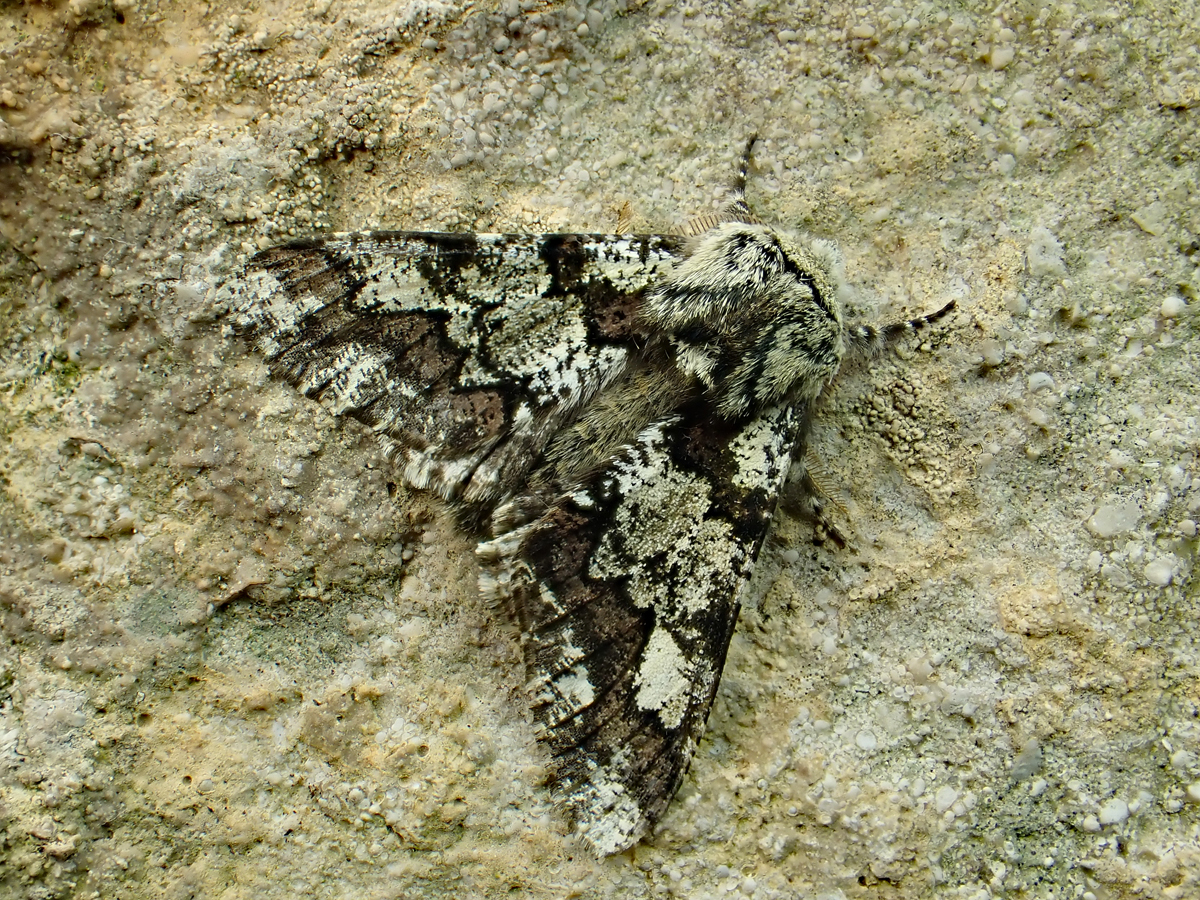 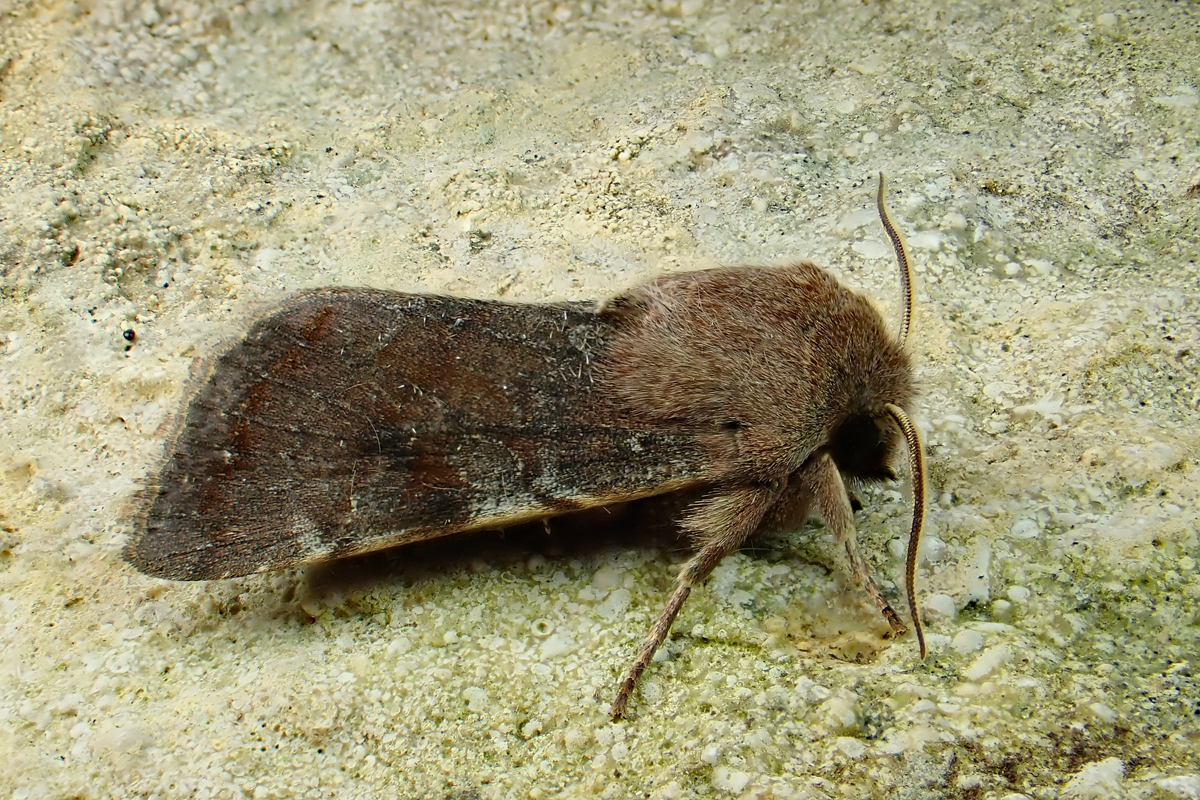 Clouded Drab
Meanwhile spring keeps stuttering. I had a Brimstone flying through the garden yesterday, along with what was probably a Small Tortoiseshell. I've seen a few large bumble bees - only one of which lingered long enough for me to get out and look at (Buff-tailed). But whilst yesterday was nice and sunny and felt like a turning point, today has gone back to mainly grey and damp. I need a day of decent sunshine to perk me up and get me out and about walking.
Posted by Skev at 17:17

Agree, a very poor showing so far. Only had the traps out twice so far.