I've had a very quick play with the TG-6 today. There was a bit of charge on the camera, and I just wanted to get a feel for the in-camera stacking mode - the key feature I was keen to see working. I used out of the box settings with the following exceptions: I turned the knob to the microscope mode and chose stacking, I set the LED to be ON to use with the LED Light Guide that I bought to go with the camera, I adjusted the stacking to the max x10 images and I set the stacking delay to 2 seconds (seeing as the camera doesn't appear to allow the use of the self-timer delay whilst in stacking mode). I set the camera on a tripod and set-up the daylight lamps that I usually use for anything indoors. Tripod and lighting are key to decent images whenever possible.

Anyway, I decided to grab a couple of likely specimens out of my box and point the camera at them. A large-ish Tachinid and a small-ish weevil. I had the camera on the max x4 optical zoom for these, but the camera was not as close to the subject as could be possible. The following images are not cropped, just re-sized and edited in the same way I do for all my images. 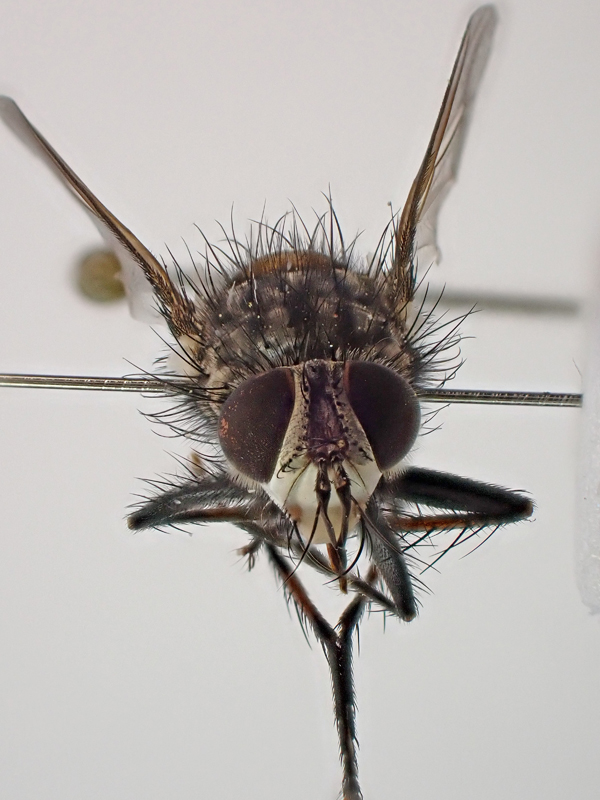 Linnaemya picta - can't get that DoF with my usual set-up 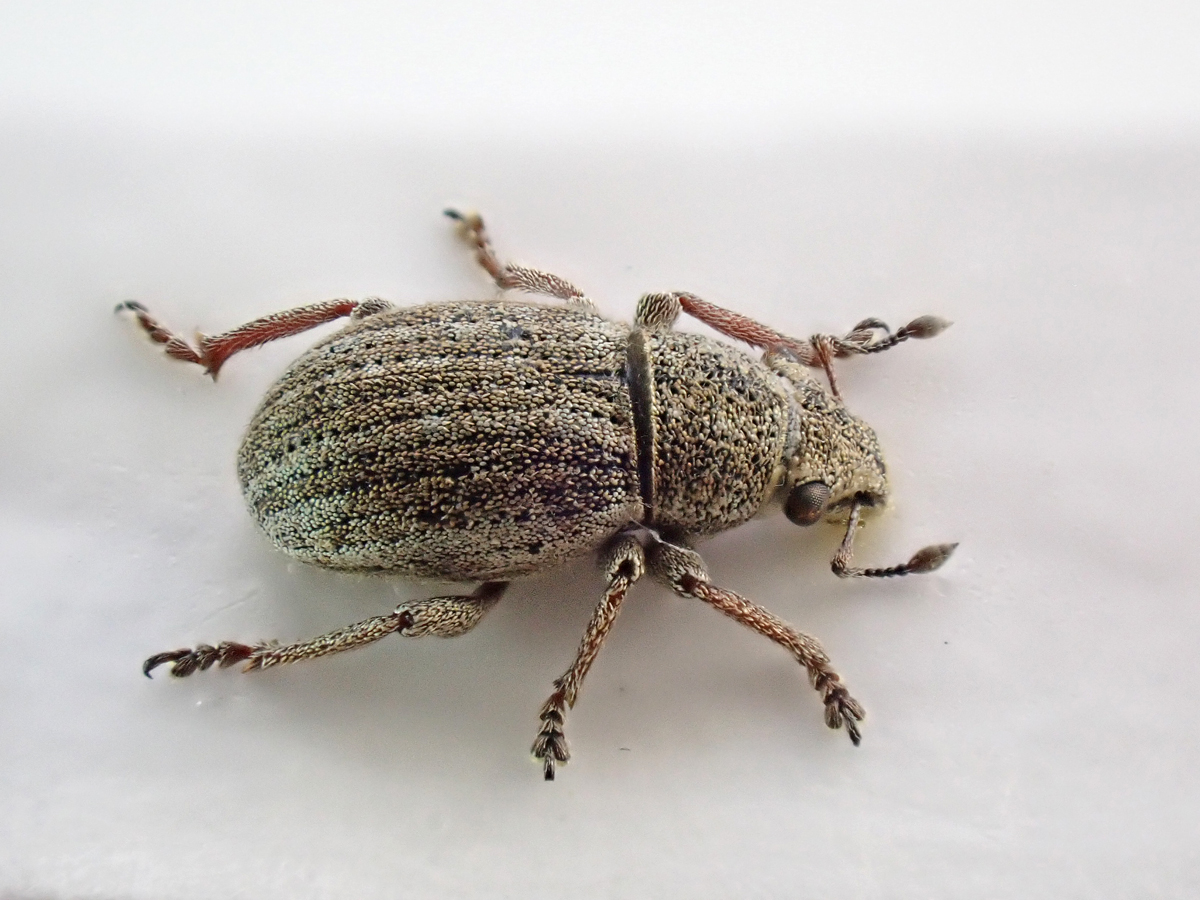 Neliocarus nebulosus - in all it's roundness

These are not finely-honed executions, they're first efforts without much effort.

First impressions are that:

I joked yesterday that I wouldn't bother reading the manual - I didn't need to as it doesn't even come with one, you have to go online and download a PDF.
I will have a proper play with it in due course. I will try for some comparative shots of a subject using the TG-6 and P600 + Raynox, and I'll take some shots with different camera settings to see what comes out best.
Posted by Skev at 17:41

That's a really good start, the fly especially. I struggle to get the lighting right on specimens, something I need to work on

I don't always use the maximum number of images to stack and this reduces unwanted halos in high-contrast images.
4-6 images covers the entire DOF of, say, a Phyllonorycter side-on.

The LG-1 really comes into its own when the subject is so so close that it is virtually level with the outer rim of the lens ring.

Yes, I'll have a play with the number of images Keith - likely to need less on most moths I would have thought compared to a hairy fly. The in-camera processing seems quite good. I'll take your word on the LG-1 - it's that balance between being close and getting light in, don't want to have to be lens on the subject for live beasts really.

Martin - I've tried all sorts over the years but have never regretted getting a pair of daylight lamps. Nothing special, from memory they were c£25 about four years ago.