Some quick snaps from the last couple of days, none that I'm especially happy with. The TG-6 seems a bit low on image quality and not as sharp as I'd like when using out in the field, hand-held in stacking mode. There has to be something I'm missing in the settings .... 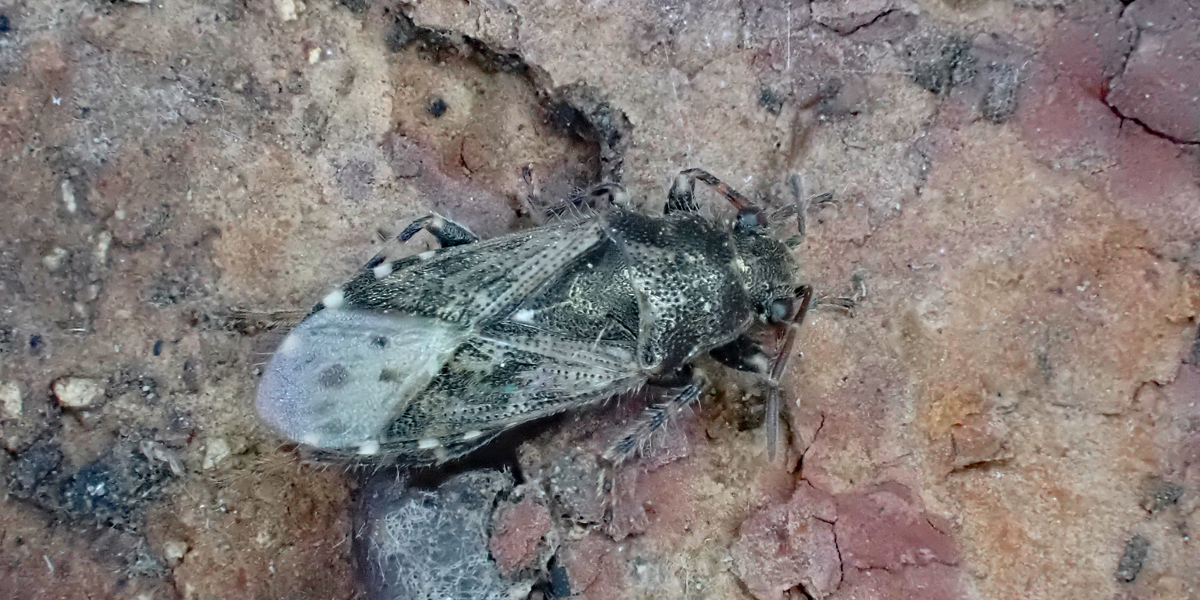 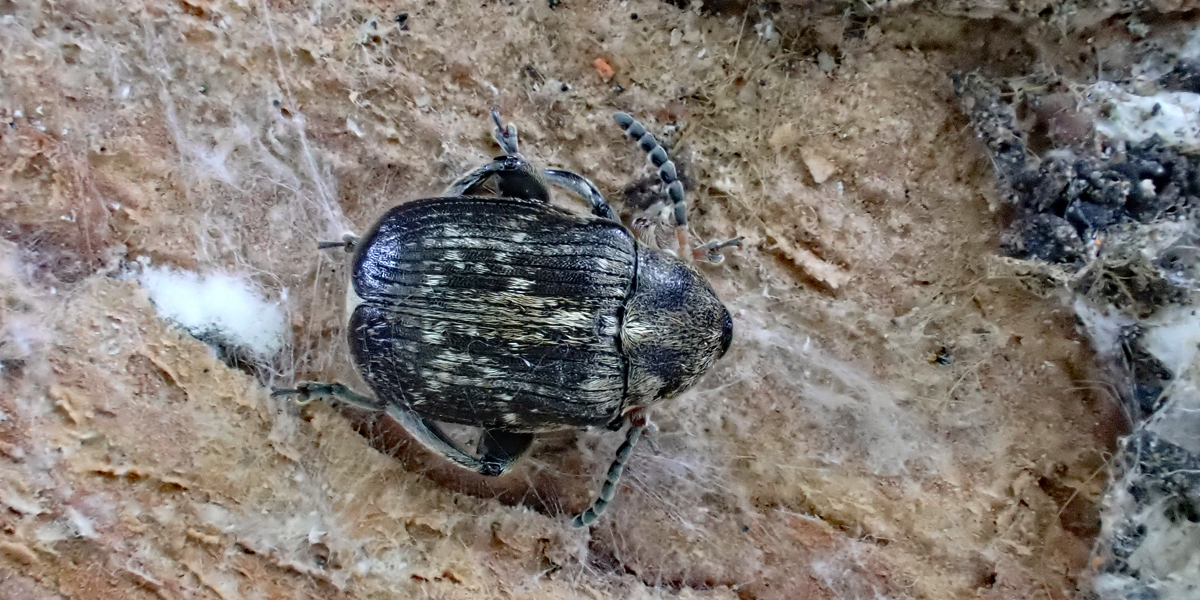 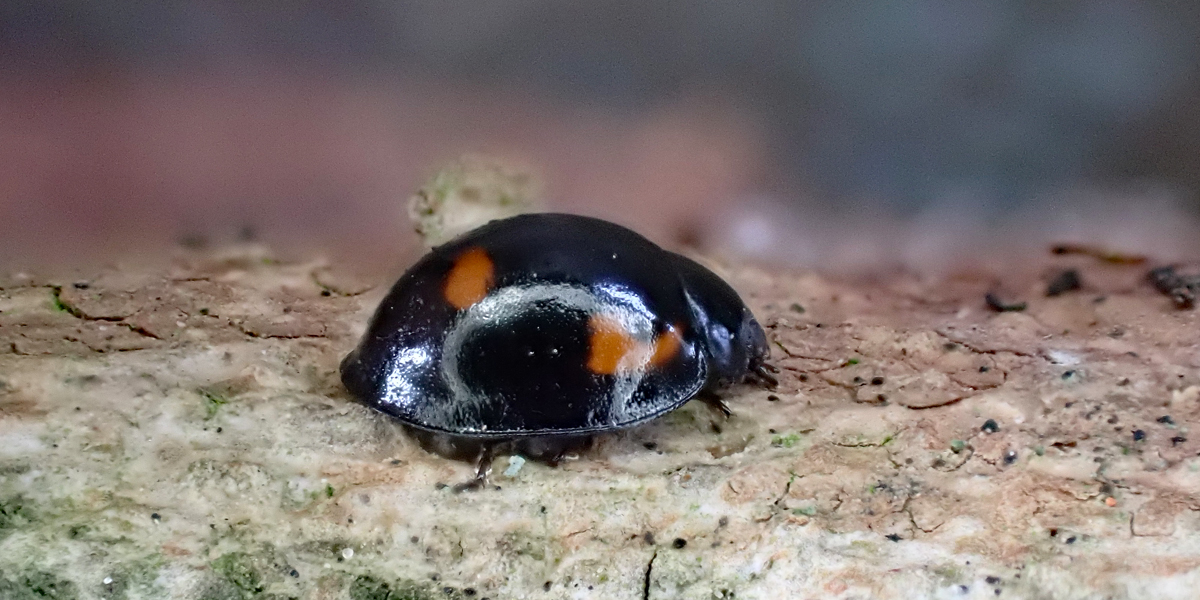 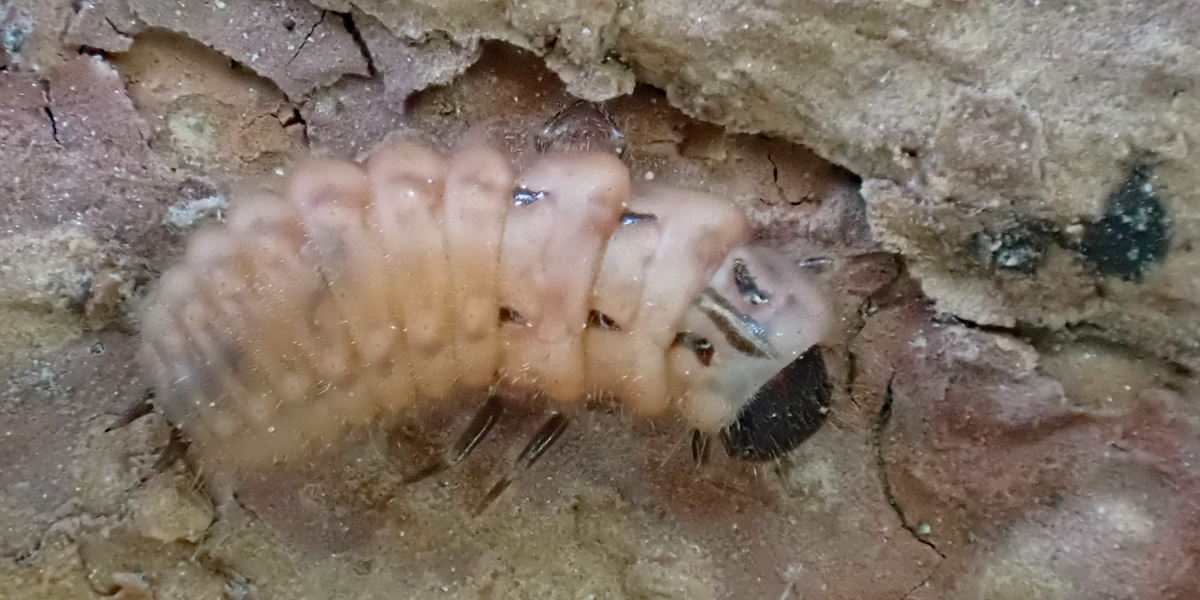 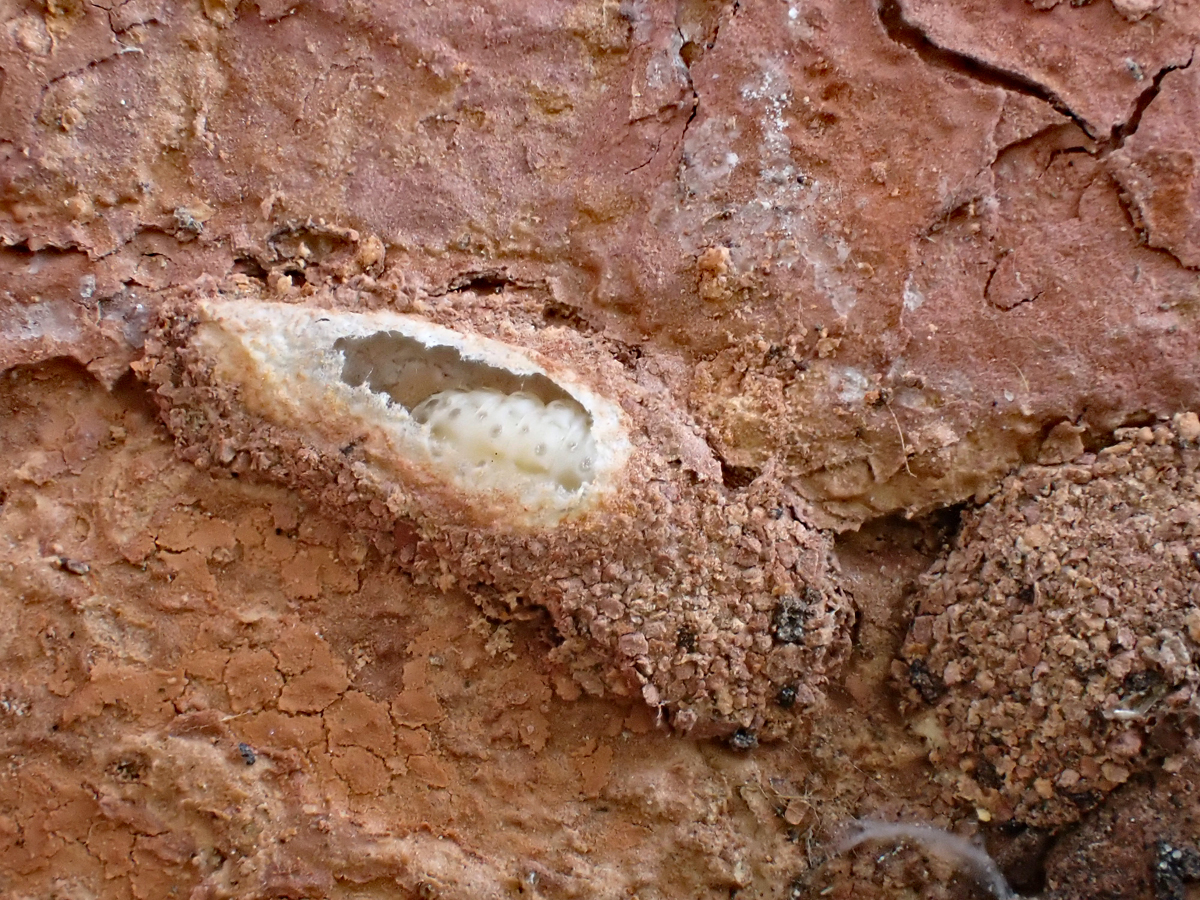 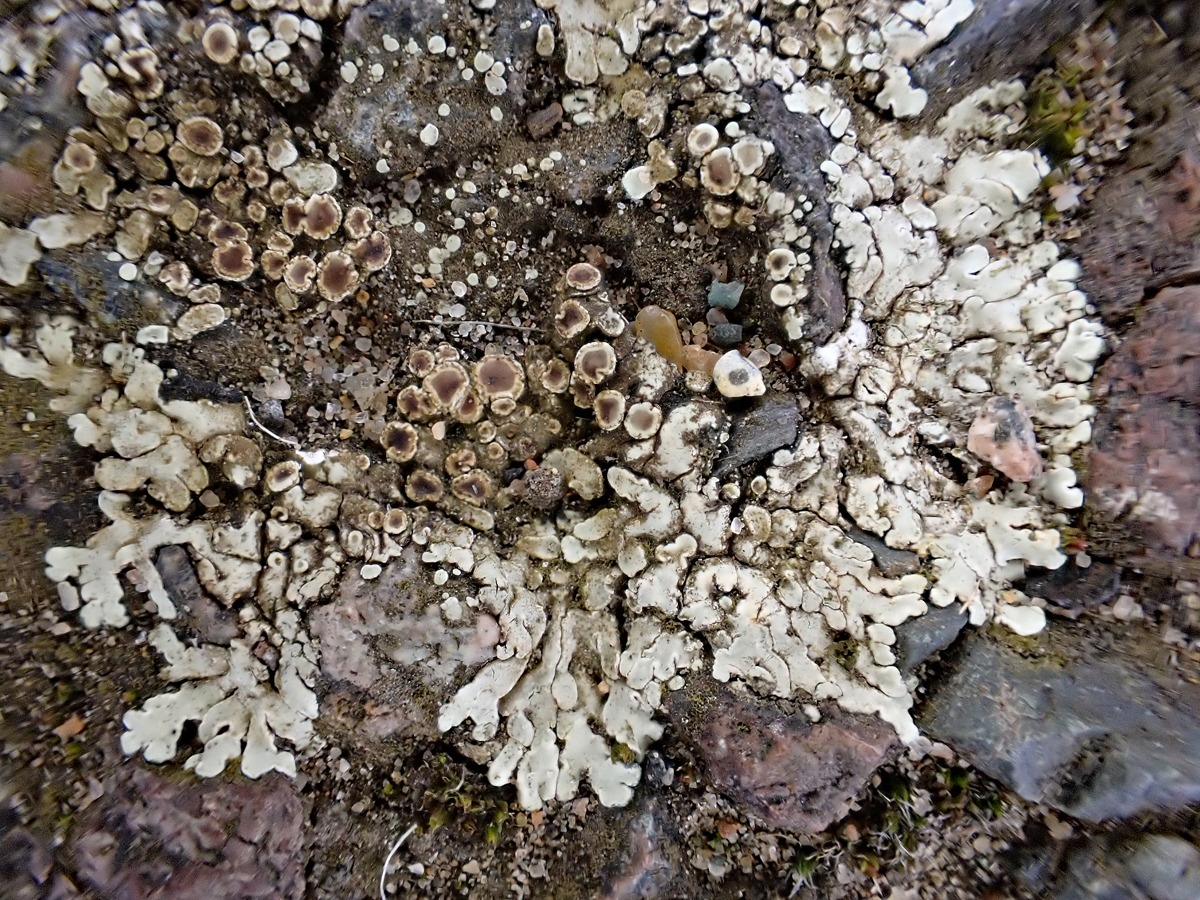 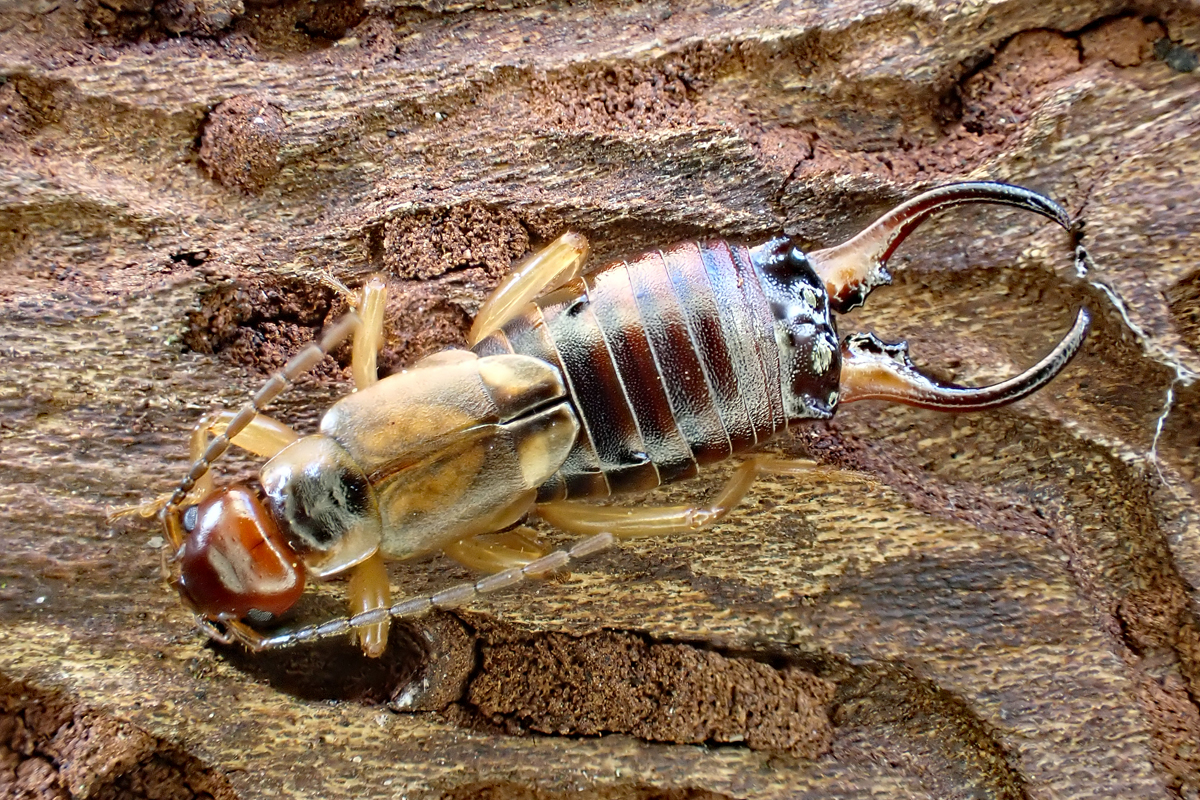 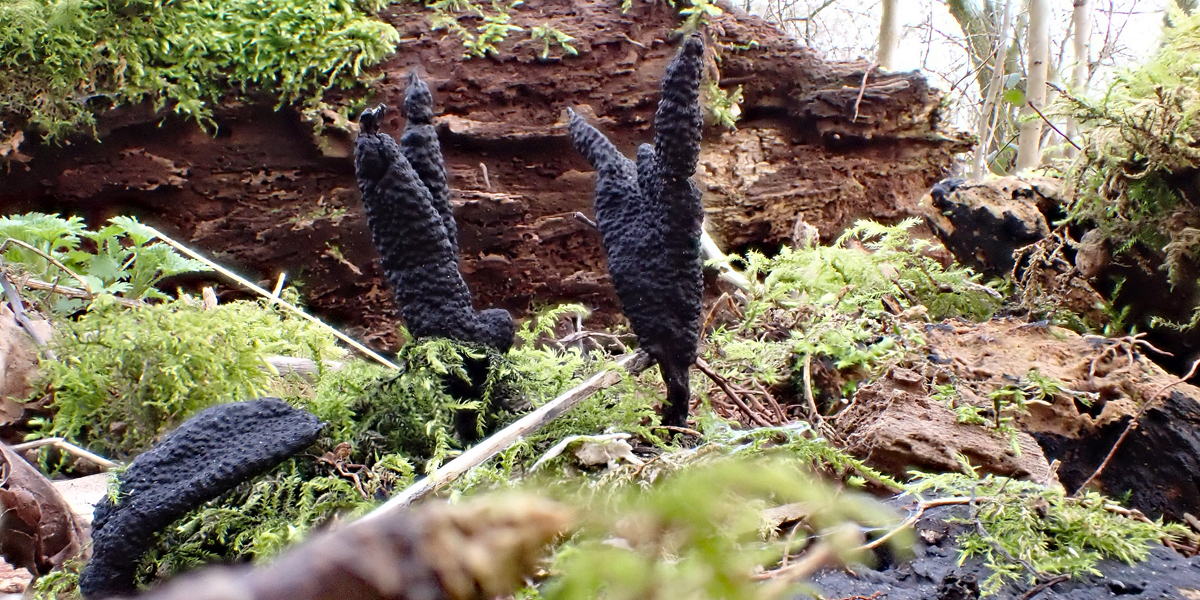 I've also got a Norellia spinipes pinned (keyed, swept off daffs, early?), and a new beetle - Calathus fuscipes - to try and photograph alive if possible. First Small Tortoiseshell of the year today as well on a short walk this morning.

This afternoon I headed to the hospital. To have a tourniquet strapped on my arm, have my arm sliced open a little and have a thin tube of plastic inserted in a major artery and fed up, across and down to just above the heart under x-ray .... not as dramatic as it sounds, and in the great scheme of things not the most uncomfortable procedure I've had to endure in the last couple of years. My chemo got deferred by a week so I could have this PICC line in, starts again Monday and hopefully will be easier to deal with.