Firstly, a Carabid that I found lurking under a pile of stones in a damp copse with loads of leaf litter. It immediately looked Calathus-ish, and I keyed it through to Calathus fuscipes which I'd not seen before. But when checking on-line images for this species, I wondered if I'd missed something or gone wrong. Whilst everything seemed to fit the main characters, there was one nagging doubt. Every key I checked referred to strongly punctured pronotal fovae, and I wasn't entirely convinced that mine was that obviously or strongly punctured. I gave up any hope of getting photos of it alive and set about carding it and getting some better efforts with it permanently still. A quick check with Graham Finch via e-mail, and an open question on Facebook, and consensus is that I was right all along. 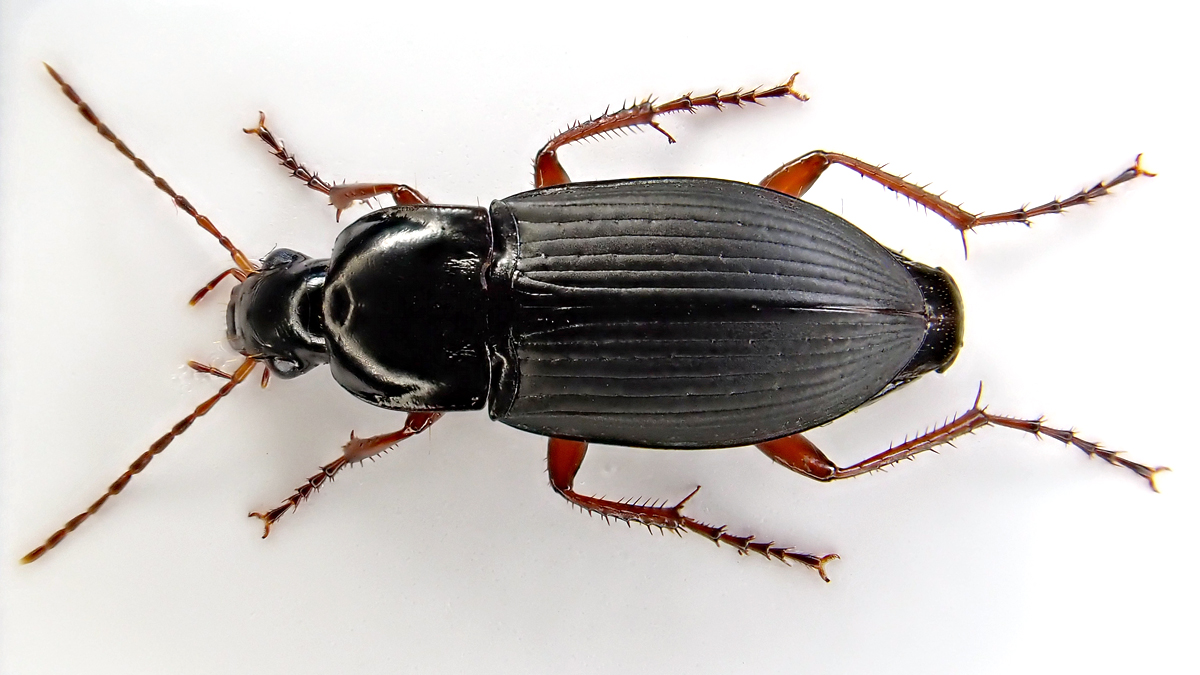 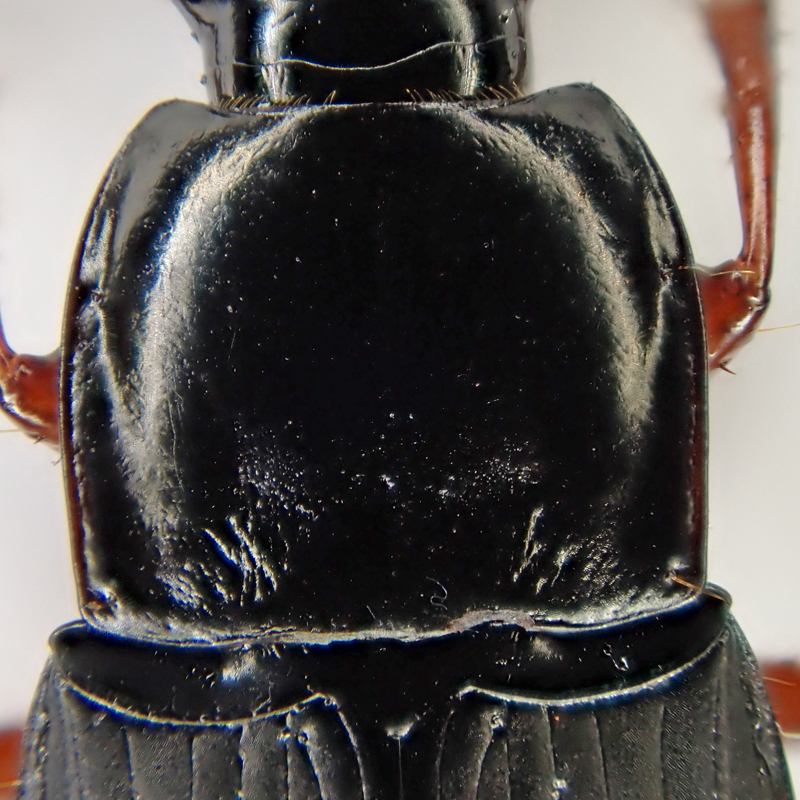 The other moment came about with the Norellia spinipes that I'd pinned and keyed using a Scathophagidae key that I found online (Ball, 2014 v4.1). It keyed too easily, and I wondered if it was actually to early for this species. Maybe I'd jumped in at Scathophagidae incorrectly. Another Facebook question was quickly answered - ID correct, apparently they overwinter as adults and can appear at any time when daffs are in bloom. 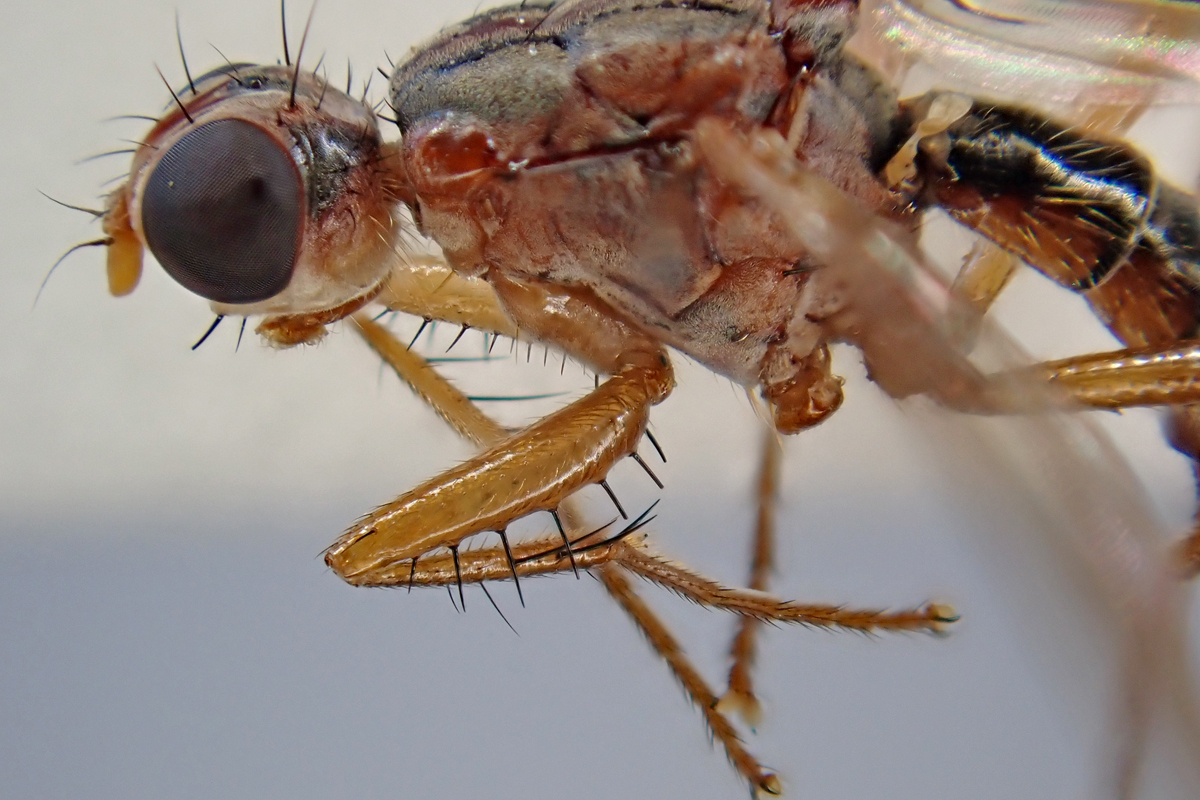 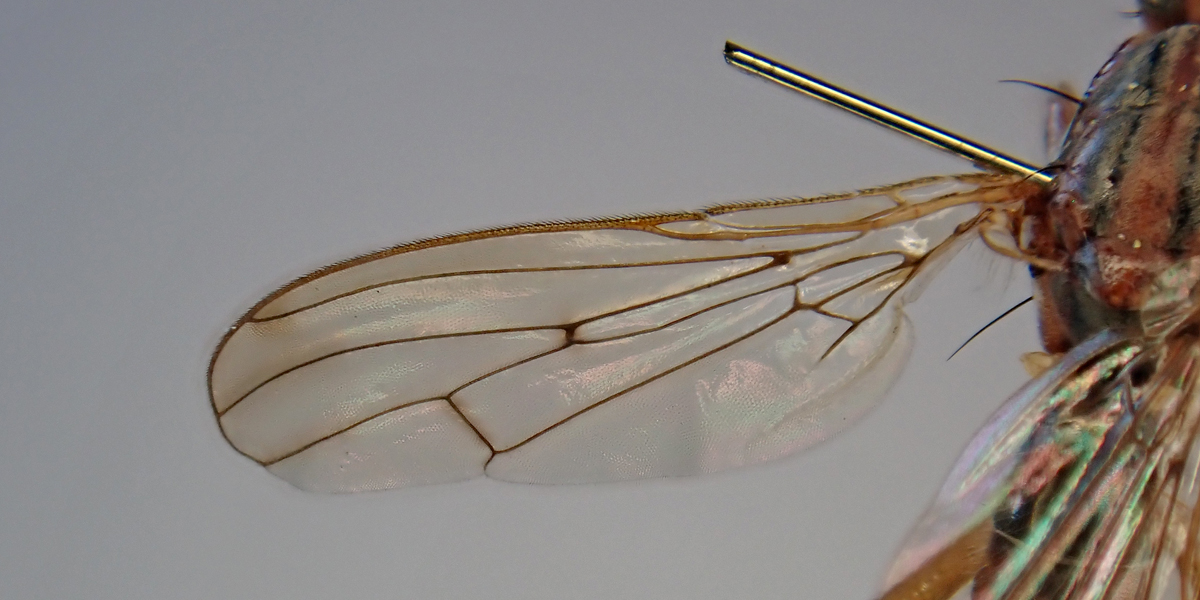 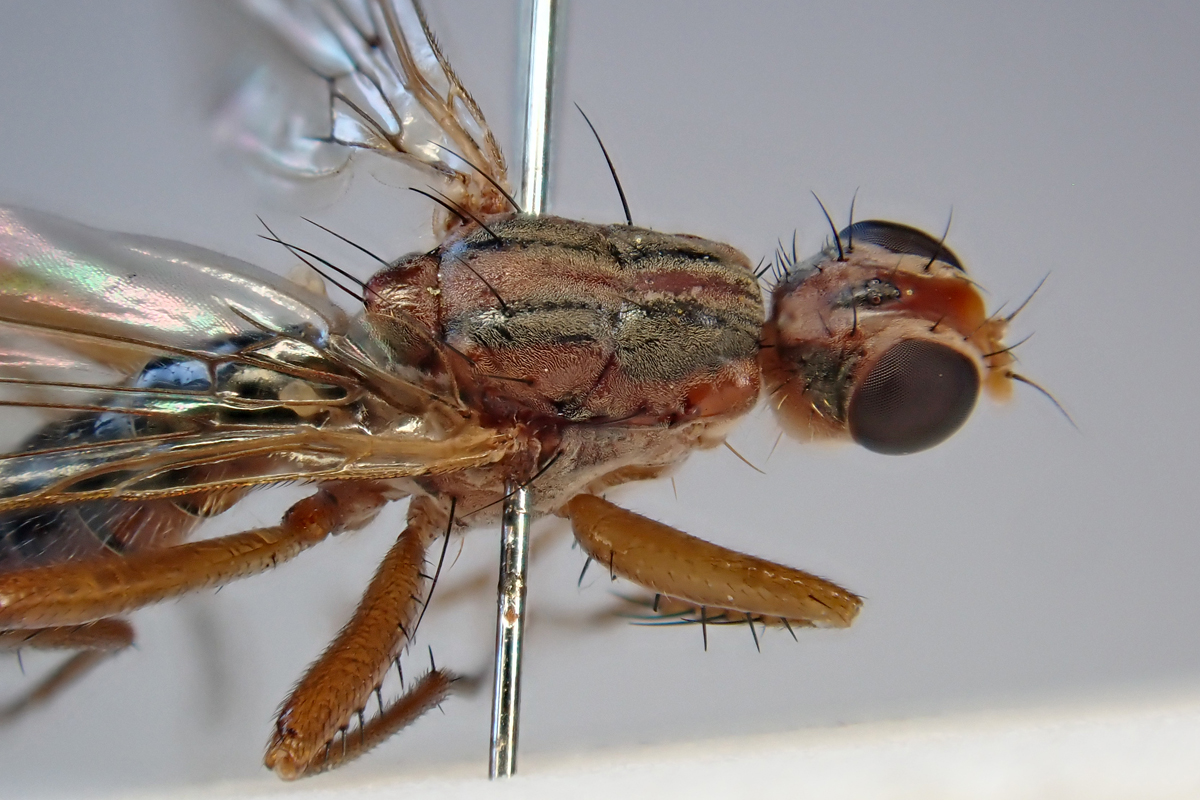 I've been out and about today sorting a couple of bits for my Mum, so not in the square or looking at anything in particular. Which is a bit of shame as today has been gloriously sunny and warm .... and tonight is predictably clear and cold with a big bright moon. 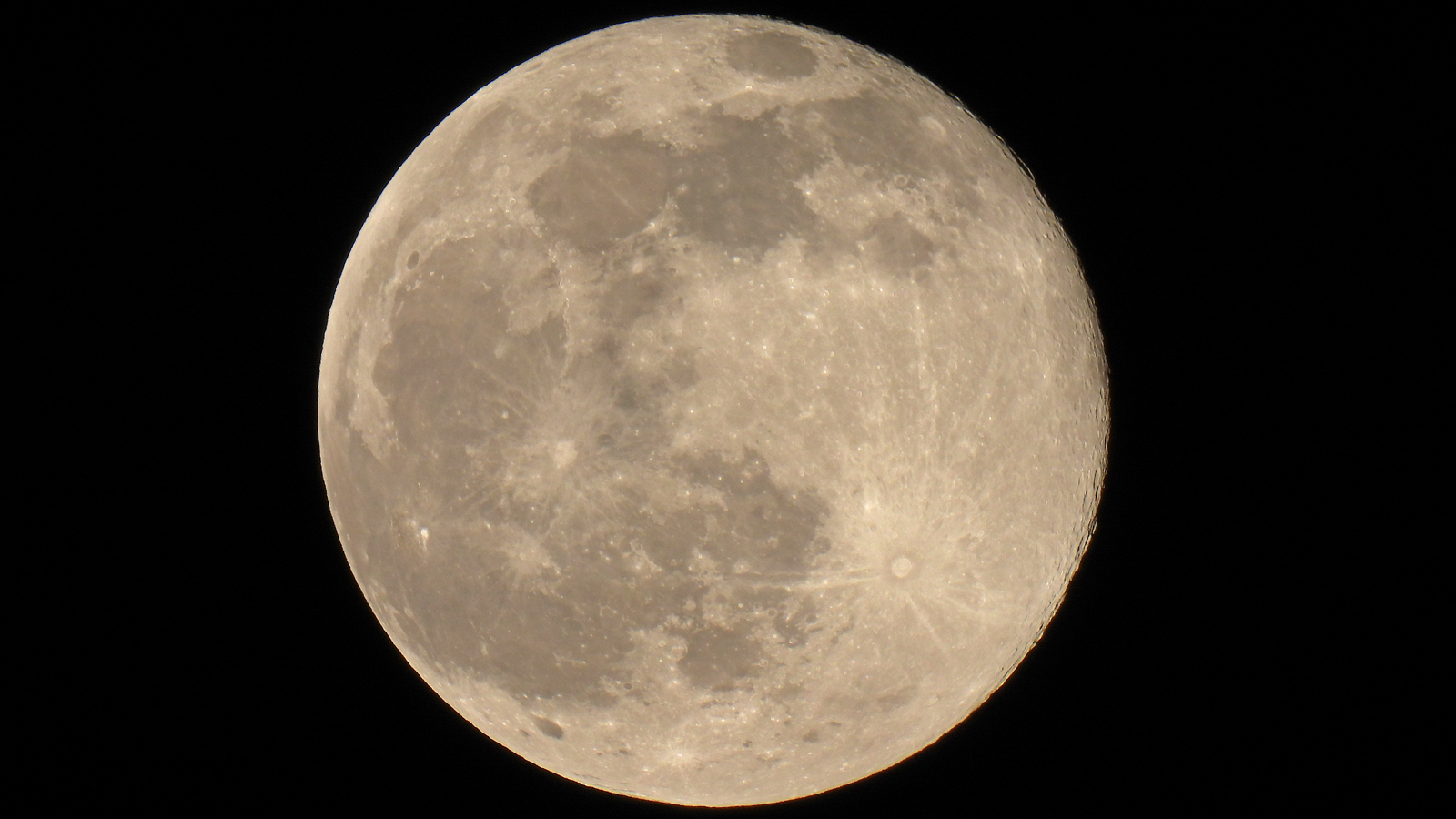 It's just a full moon - no wanky nickname required depending on the month etc.

Fovea are my Achilles' Heel when it comes to beetle ID. I just can't discern them properly, whether viewed in natural or artificial light, lit from above or behind or at an angle. I just fail to see them for what they (apparently) are. Can't go wrong with that fly though, what a stunner! Still hoping to add it to the Skye list, same as I hope to do every springtime.

My main issue with a lot of keyed features is that they are inherently subjective unless yiu have reference specimens. That's why I like a lot if the new keys with annotated photos.
N. spinipes must be on way up there - plenty of daffs around your gaff?
Can't be much that's more niche than spider-fungi!

Are those TG6 pics, I hope not as they are far better than anything I've managed !!!!

These are TG-6 pics, from before I've worked out a couple more things today. Soz.

All tips and methods gratefully received !!

These shots were just lit using the LED guide though (no additional lighting), and the camera was very close to the subject. Make sure 'stacking delay' is on so that no camera shake when it starts shooting (I set to 2 secs for these).

I've found a few bits today and mentioned them on latest post. As I've mentioned, I'm not wholly sold on this camera as yet - especially out in the field. But for set specimens and controlled shots it should be great.