Well I've not done a lot that's blog worthy; the last time I used the camera was last Wednesday, and after that I've had a few days of feeling a bit weary and not up to much. In that time though, I have fitted new integrated fridge and freezer units; both were well past their shelf life (c16yrs) and ready for change, though still working fine up until the fridge blipped off on Tuesday. By the time I'd swapped the fuse and confirmed that was not the issue, looked for and ordered new units, it had a miraculous resurrection but I doubt it would have lasted much longer.

The camera use on Weds was to capture a couple more bits from the front garden. I found a much more straightforward Narycia duplicella on the cherry tree trunk, and a small Harlequin Beetle sitting it out tucked up with a 7-Spot at the top of a window frame. 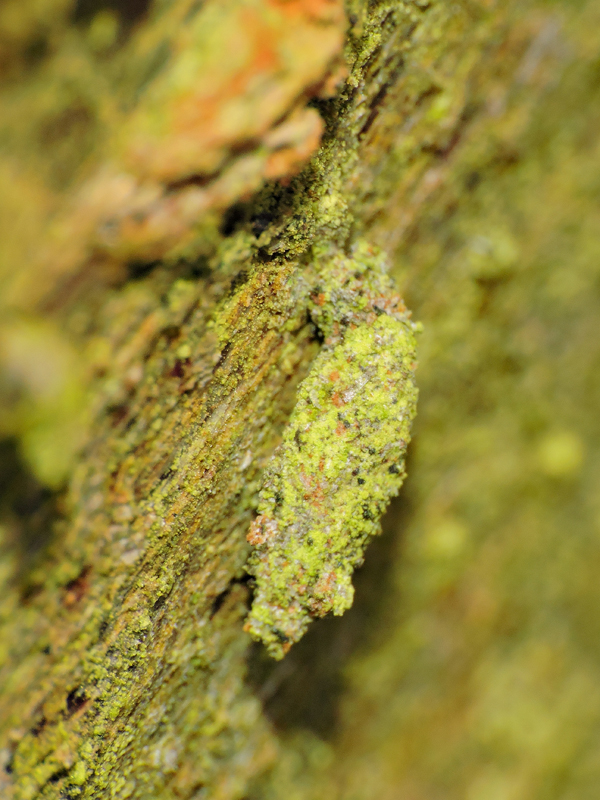 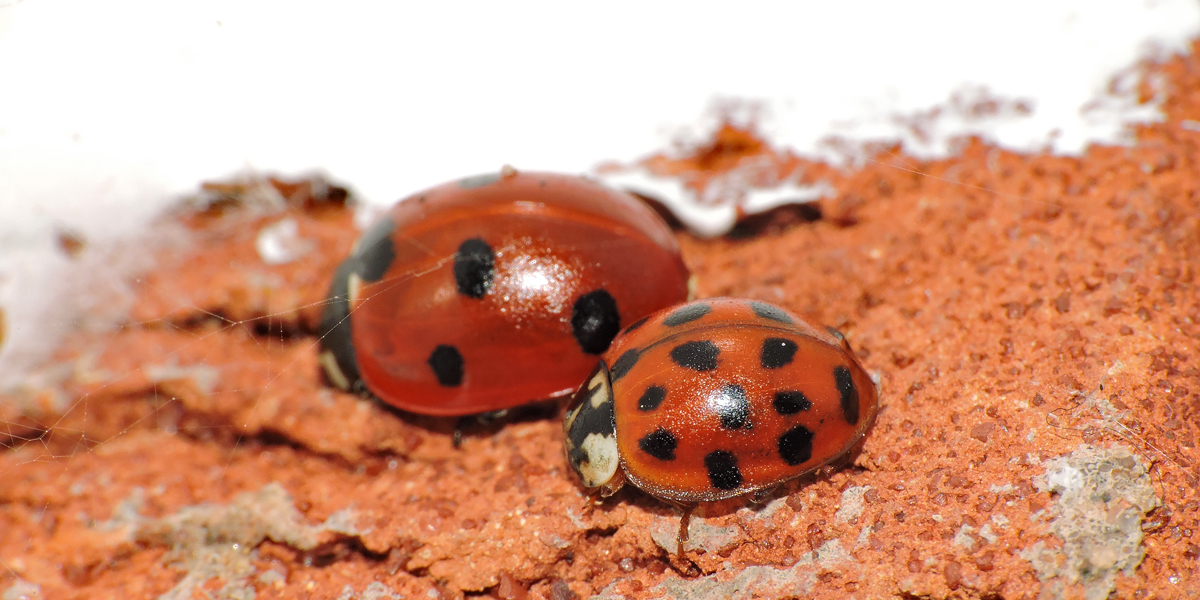 The only other new square record was a pair of Canada Geese honking as they headed directly over the garden last week whilst I nipped out to top up the feeders. Again. The Goldfinches are costing me a fortune this year despite buying sunflower hearts in bulk.

Whilst I'm not seeing much, I'm catching up on some overdue PC maintenance tasks - prompted by Stewart's issue with his electricity provider overloading the mains circuit and frazzling his PC. I've got not far off 500Gb worth of photos built up over the years of family, places and of course wildlife. It's a resource that is constantly growing, and I do not trust cloud-based services etc. So, I've always relied on physical back-ups, and as the total file-size has grown (and therefore the impact of any loss increases) I also back-up my back-up. The hard-drive on the PC is more than sizeable enough to be the main host for all of my files, but I hold a copy of all the photos, music, MapMate records, other key files etc on a 2Tb flash drive and a separate copy on another 1Tb flash drive that I keep in a lockable fire-proof case. As I go through the year, I am adding files and tidying up the PC host, and then on a six-month rotation I back up each flash drive. I should do it more regularly but it takes a while. Worst case scenario should be that I've lost the last six months worth of photos - although at least anything that it useable will have featured on this blog, social media or family What'sApp etc. However I forgot during the summer and so I've started backing up both drives again as I write.

Change is inevitable in life, and even things that seem to have been a long-standing constant have to move on eventually. Tomorrow, Nichola's parents will be leaving their house in Guineaford and they're moving to a more sensibly sized and manageable property as they move into the second half of their 70s. The house they are leaving has been their home for c28 years, the longest they'd lived anywhere, and all three of our kids and their cousins have grown up knowing nothing but this house. 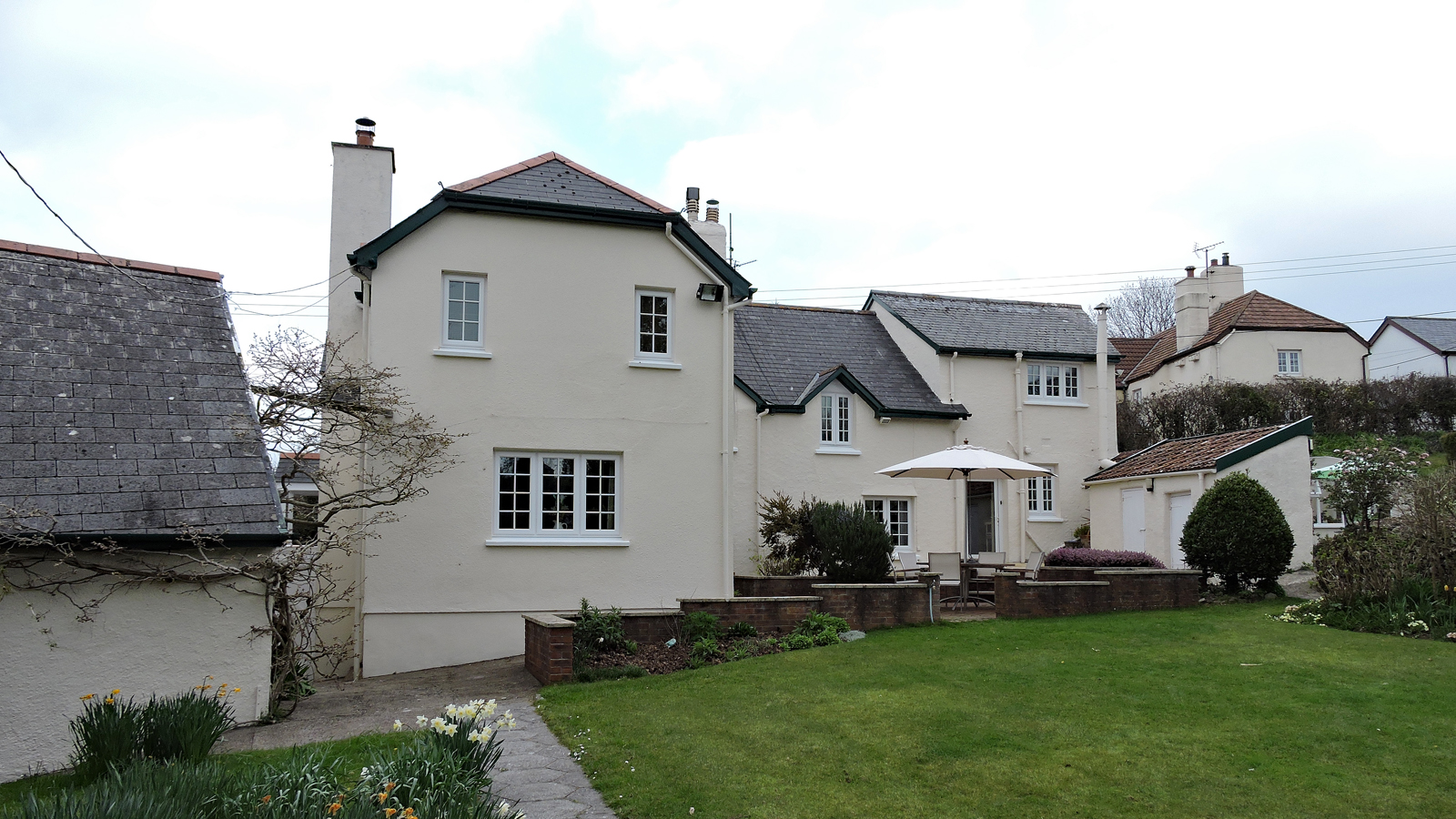 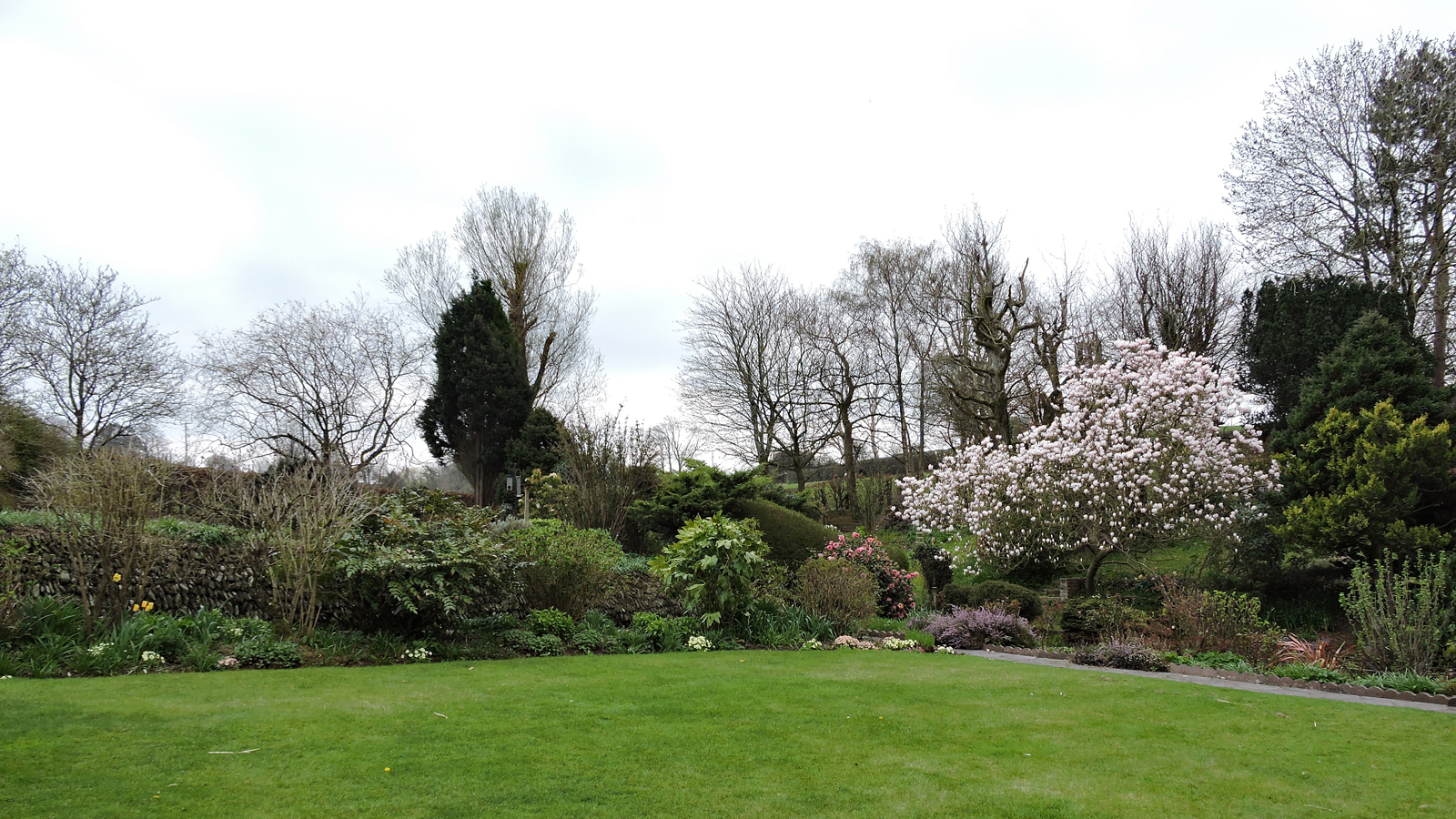 There are masses of great family memories, and it's been a shame that thanks to Covid etc we've not been able to visit them since Dec 2019. The house had a great rural garden and I've seen some great wildlife in it over the years. They're staying in North Devon and won't be too far away though, and whilst one door literally closes another opens. The new house will be closer to the estuary and Northam Burrows.

Here's a couple of moths I've only ever seen whilst garden trapping at the Guineaford house: 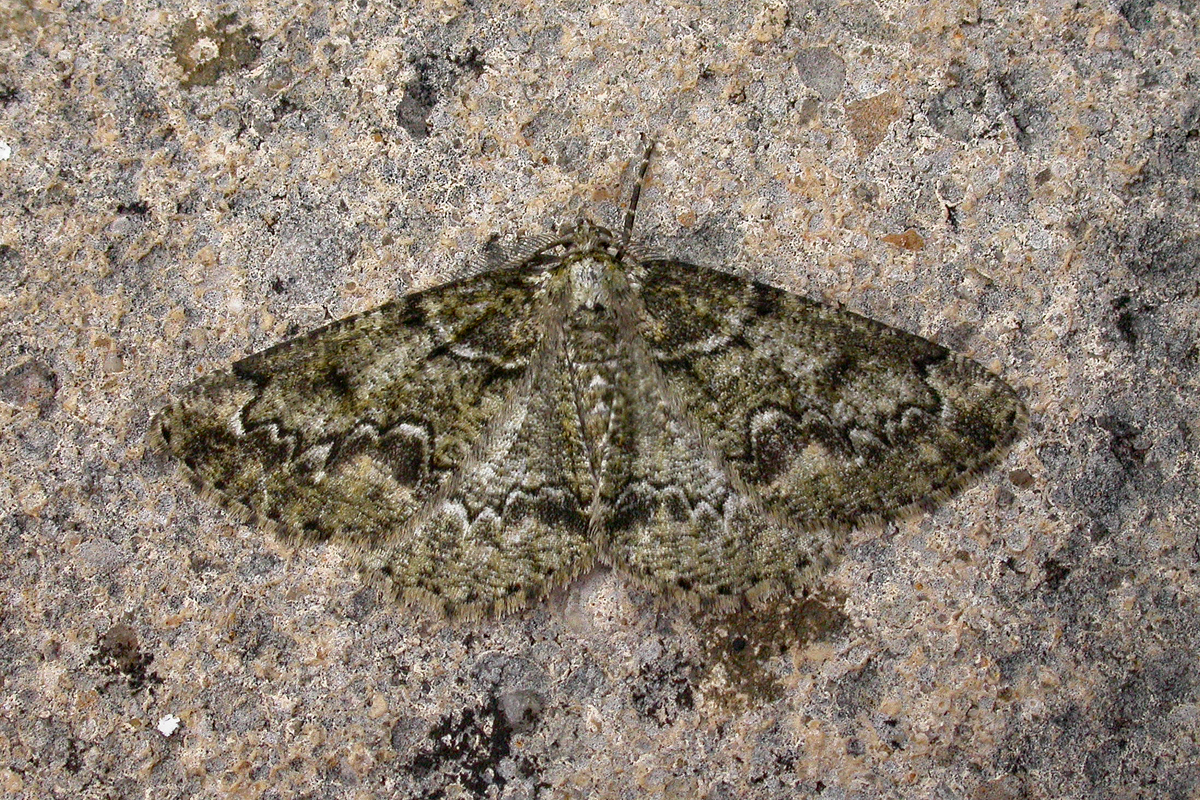 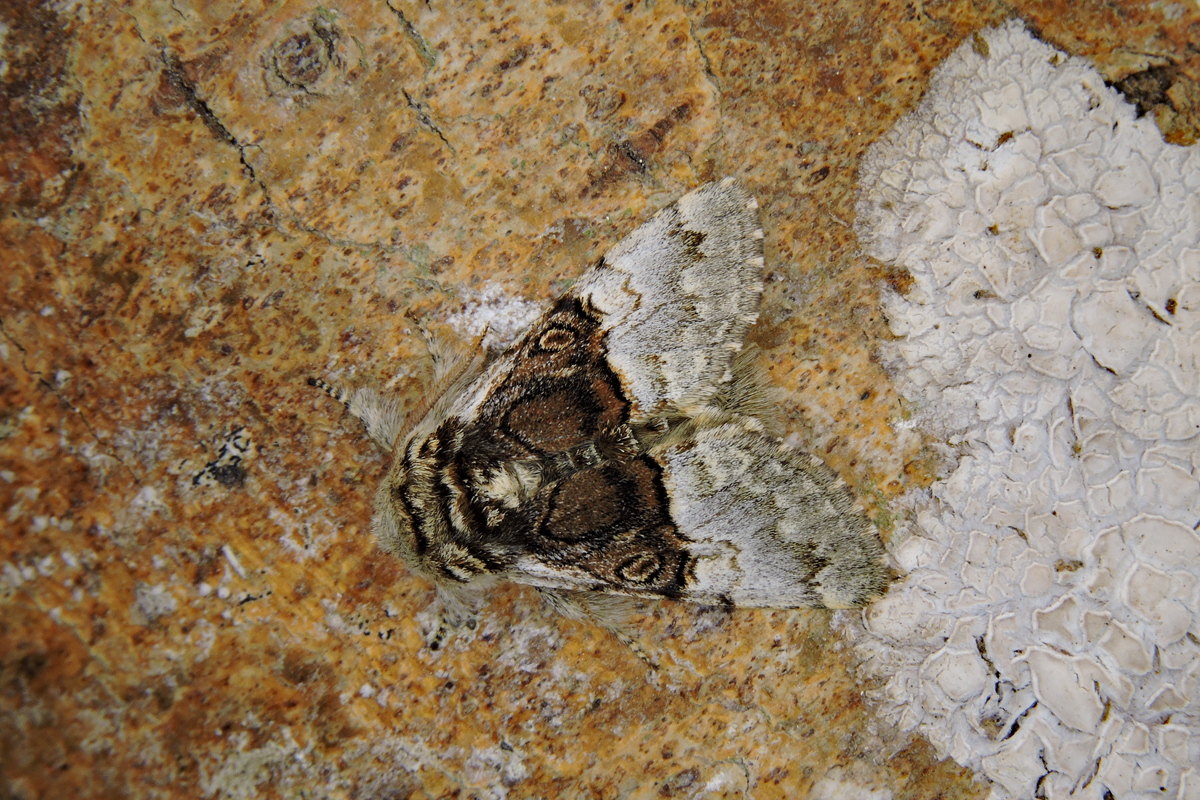 The only other change of note, I've finally decided to order an Olympus TG-6 camera given that all I hear are good reviews and see good results. I was thinking of waiting to see if a new TG was coming out, but the noises seem to be more along the lines of the range coming to the end of line. My trusty P600 won't last much longer, although it's behaved for most of the year after the wobble last spring, and the P950 has proven to be too unwieldly for proper macro work (whilst being great for big zoom birding, dragonflies and similar). This blog is already a mish-mash of photographic sources so aside from some early experiments and comments (when I've got anything to point it at) I won't be making a point of highlighting which camera I've used for what shots. Likely the TG-6 will be mainly used in the field and I'll keep the P600 going as long as possible for indoor macro work on moths and similar.
I'm feeling up to more this week, but the weather has turned baltic to say the least. I'll be busy with work tomorrow, but hopefully Weds should be a crisp and dry day albeit remaining blisteringly cold, so I'll be planning to get back out then.
Posted by Skev at 22:33

Look forward to seeing how you get on with the TG6. Mine's not had that much use all thing considered. I really need to change that and start using it.