This morning I had a couple of medical appointments, with the first being early at the local GP surgery. It took a good few minutes to get the car cleared of a decent overnight frost. Afterwards, I opted to head home via the back way and grab a couple of frosty shots in the square .. 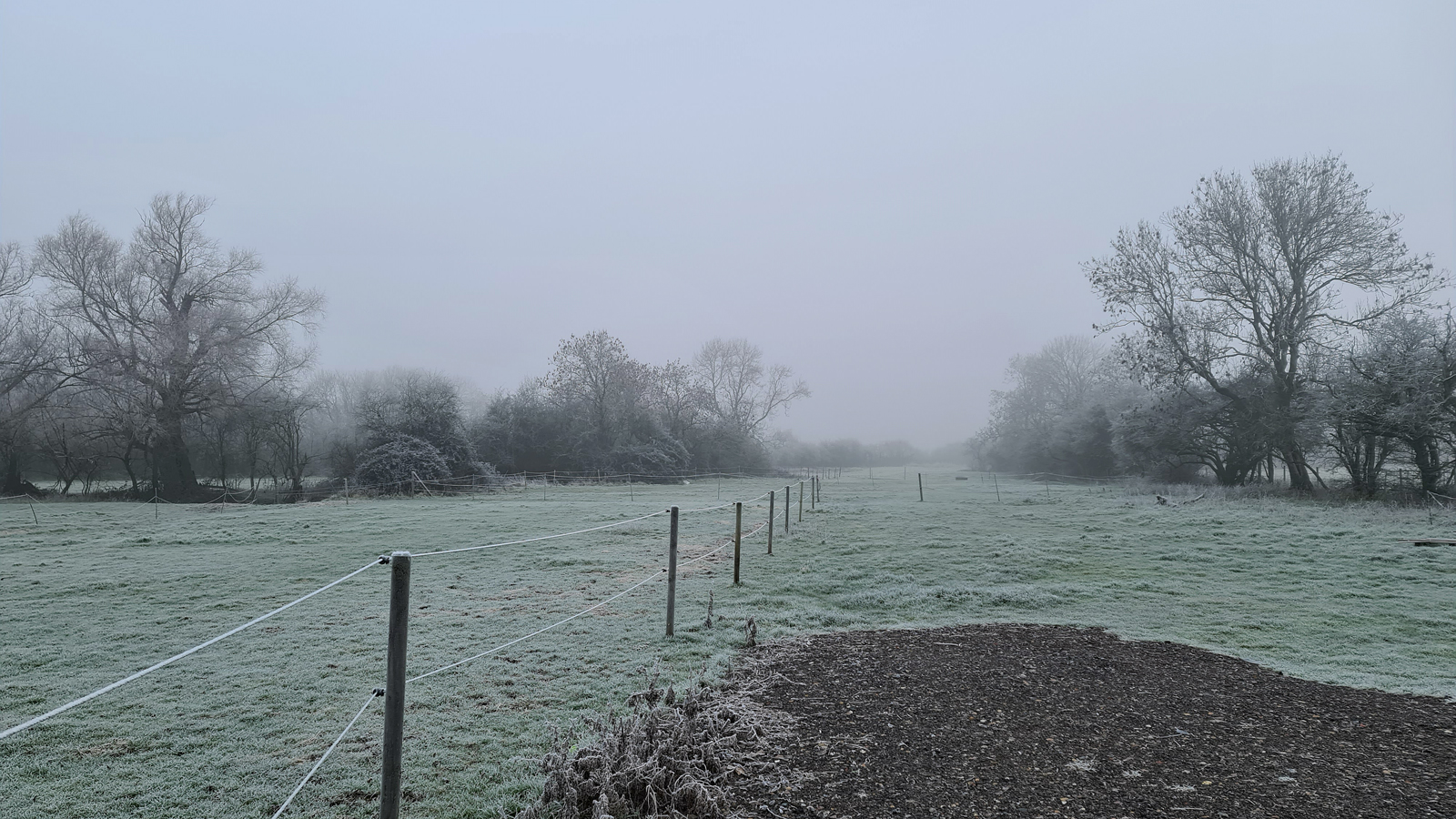 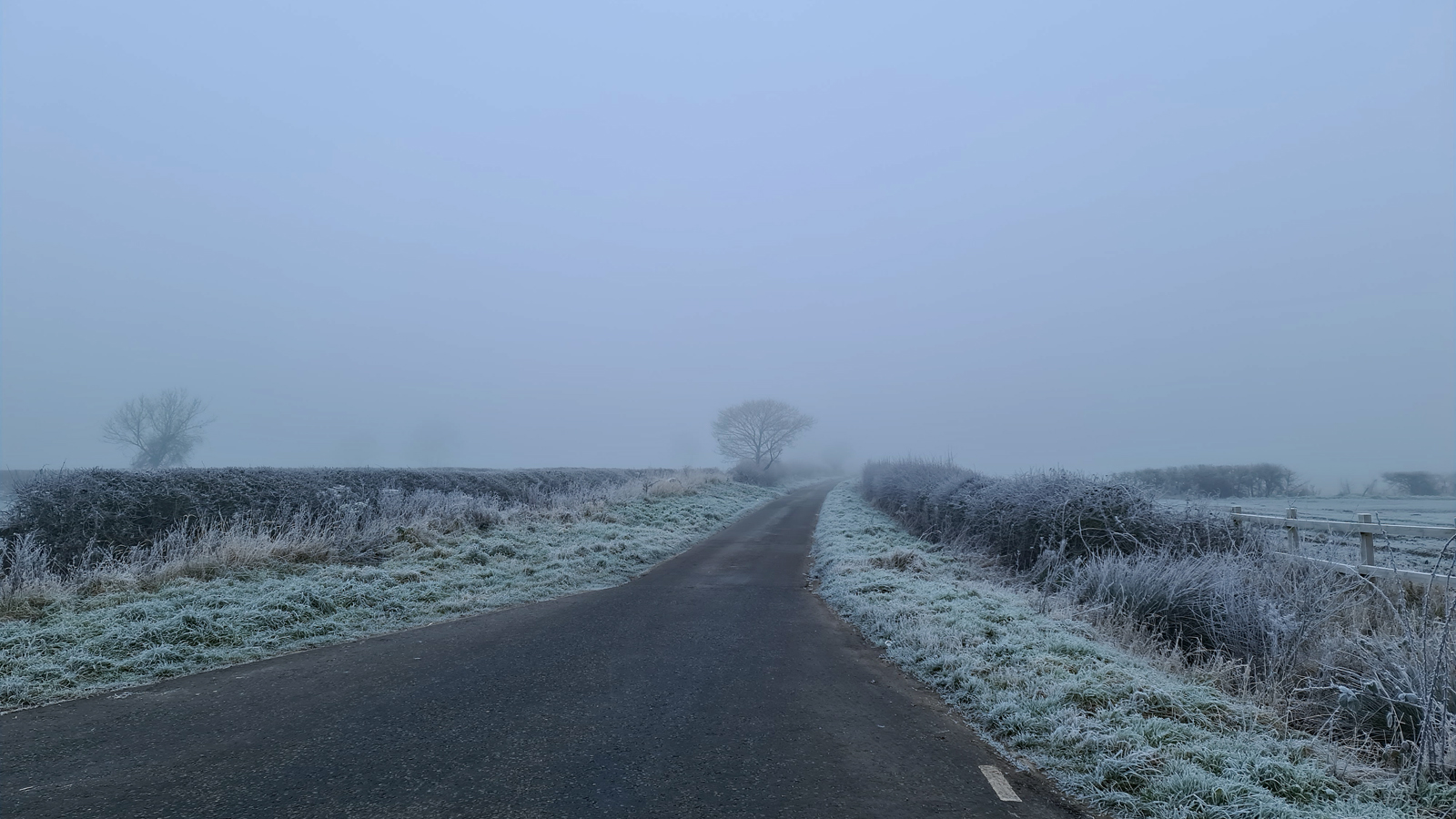 As it happened, I need not of bothered as the sub-zero temperature, frost and fog lingered fully through the day. The garden feeders were busy throughout the day, but not with anything new or unexpected. 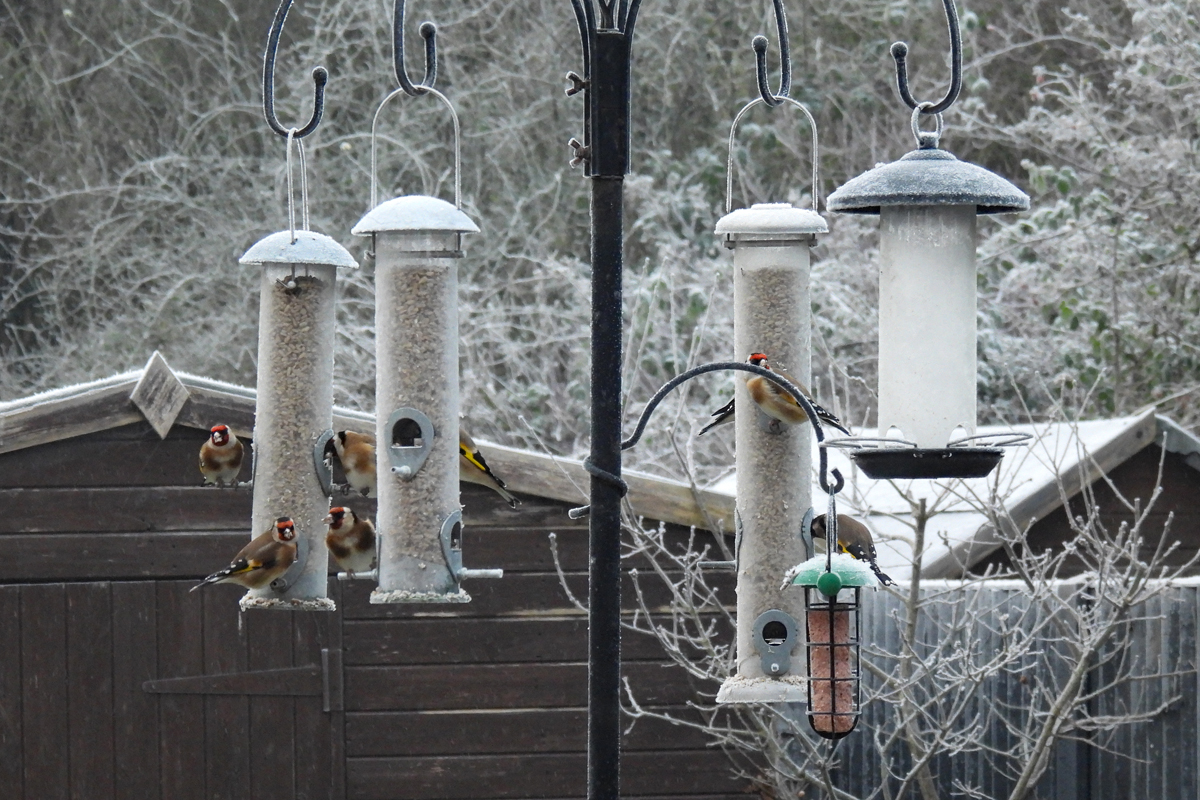 The Goldfinches create a lot of spillage and mess ... 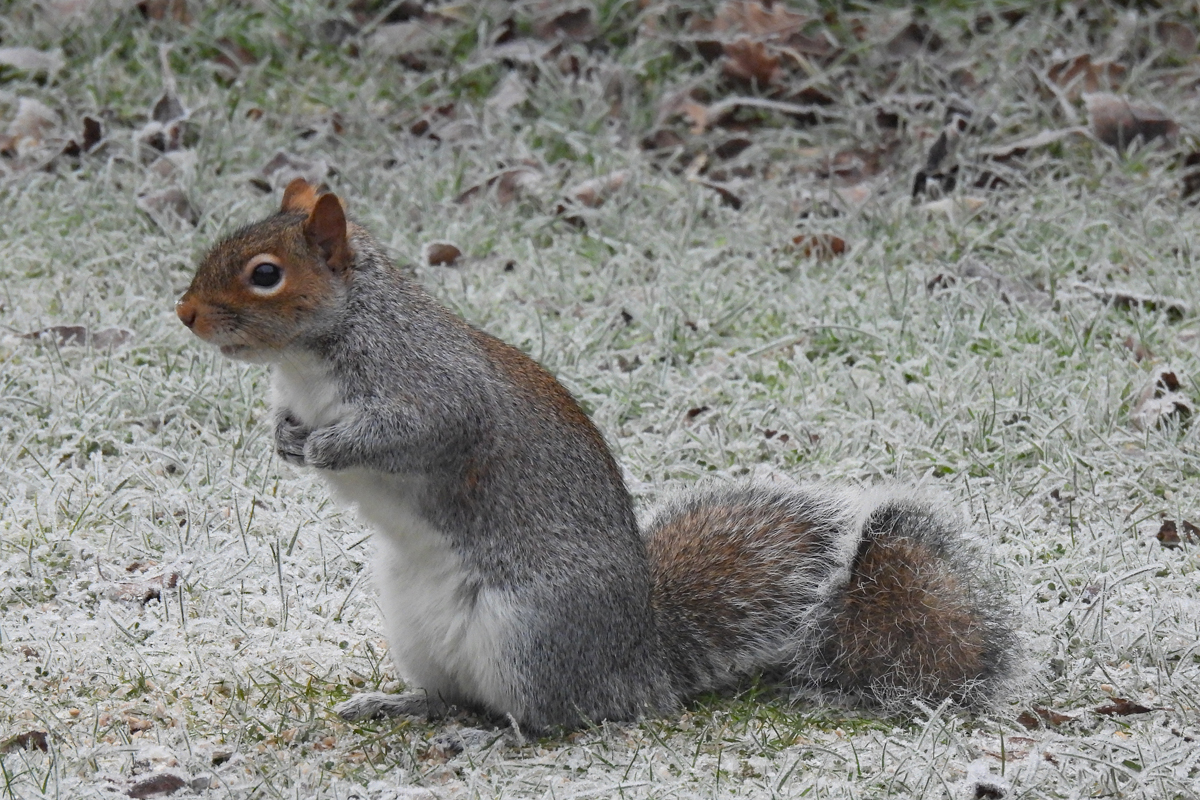 The Squirrels tidy up the mess. And then bury it in plant pots.

By the time I'd cleared my metaphoric desk and could think about having a walk out, it was already late afternoon but the conditions were not really conducive to anything detailed. 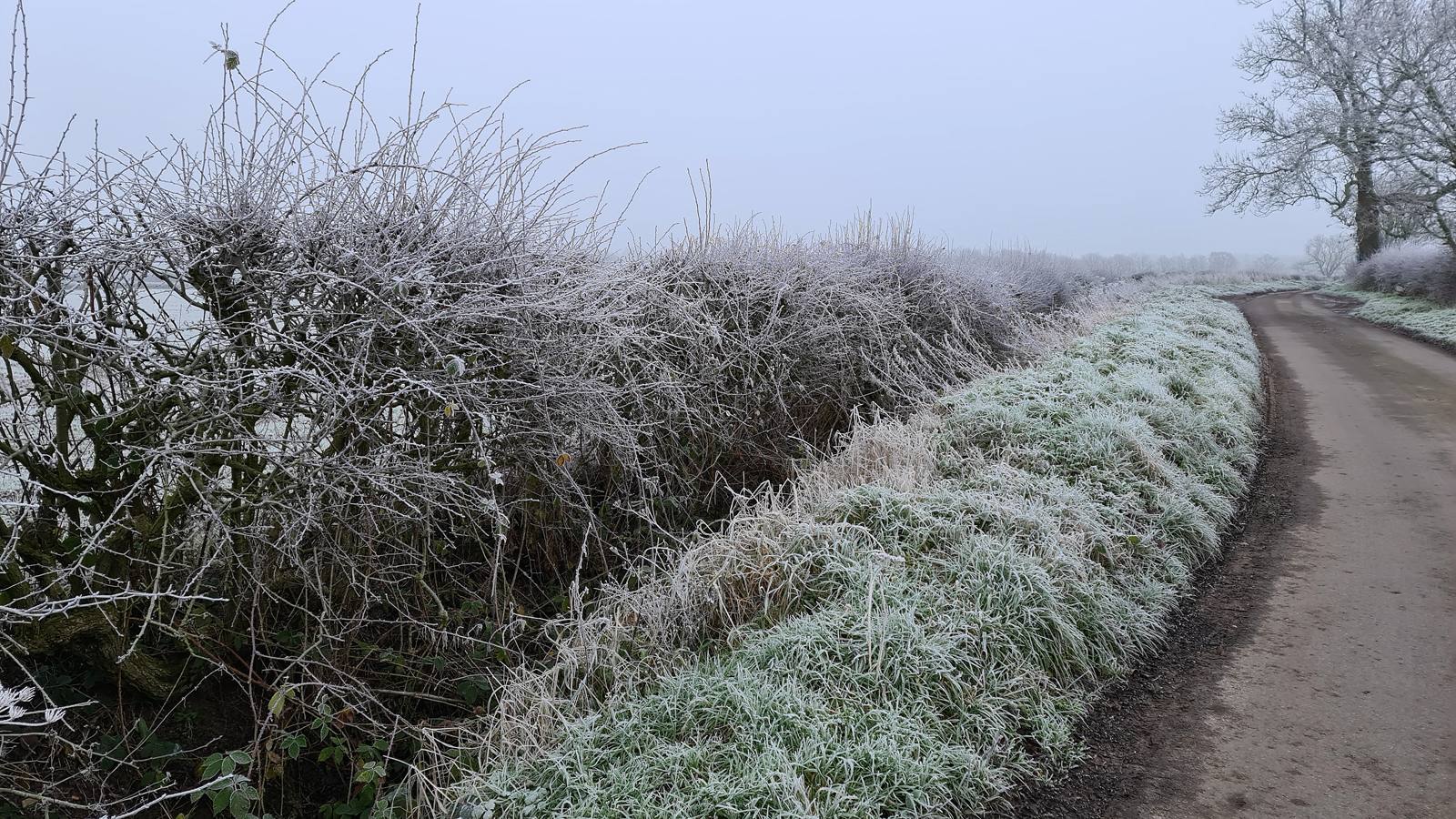 Overnight frost in the late afternoon

I had thought about grabbing some photos and samples of various mosses, but given that everything was liberally frosted over I didn't bother with that. Instead I got properly togged up to keep warm, and just headed out for a walk with my bins.

The fields have hosted a decent-sized loose flock of Fieldfare and Redwing over the last week and they remained resolutely hopping about in the white grass. I did hear a couple of Fieldfare today over the embankment by my house, but overall both of these are garden rarities (aside from nocturnal flyover migrating Redwings). The only addition to the square list today though was a Meadow Pipit calling as it flew over my head - still waiting for the usual Skylarks to do the same.

I headed back up the lane at around the same time as yesterday, albeit after a much shorter duration out. The following shots were taken almost exactly 24hours apart. I always look at this structure and the scrubby area around it and expect to see a Little Owl - but as yet I never have. This is well within the square, but sadly not accessible without trespassing. 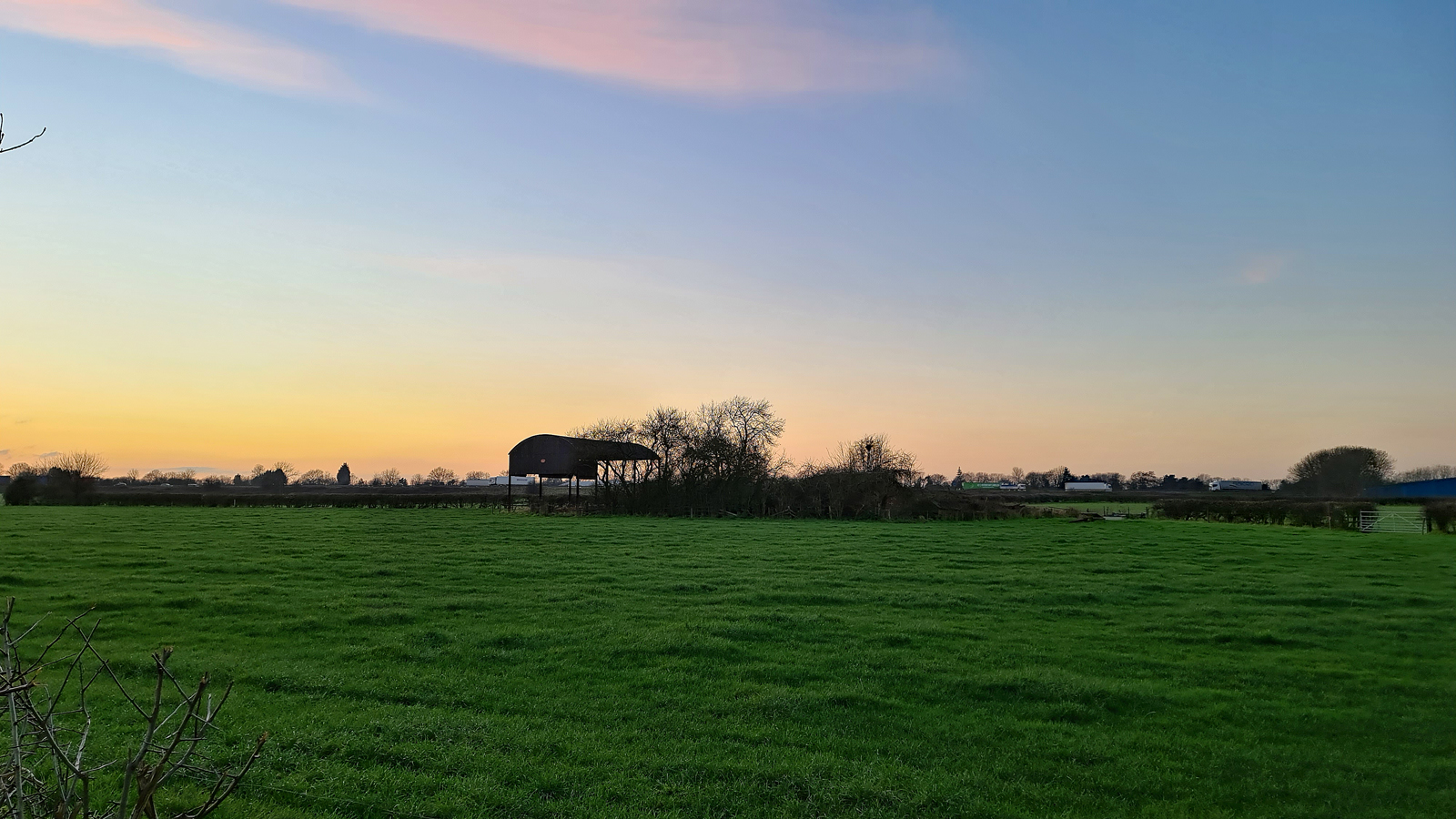 This is not a greyscale photo ...
Whilst grabbing Squirrel and Goldfinch shots off of my SD card, I remembered that I had some other shots on there that I never got around to sharing. They're from Watermead CP South on 27/12/2020 - but got forgotten about in the aftermath of that hybrid Glaucous x Herring Gull. 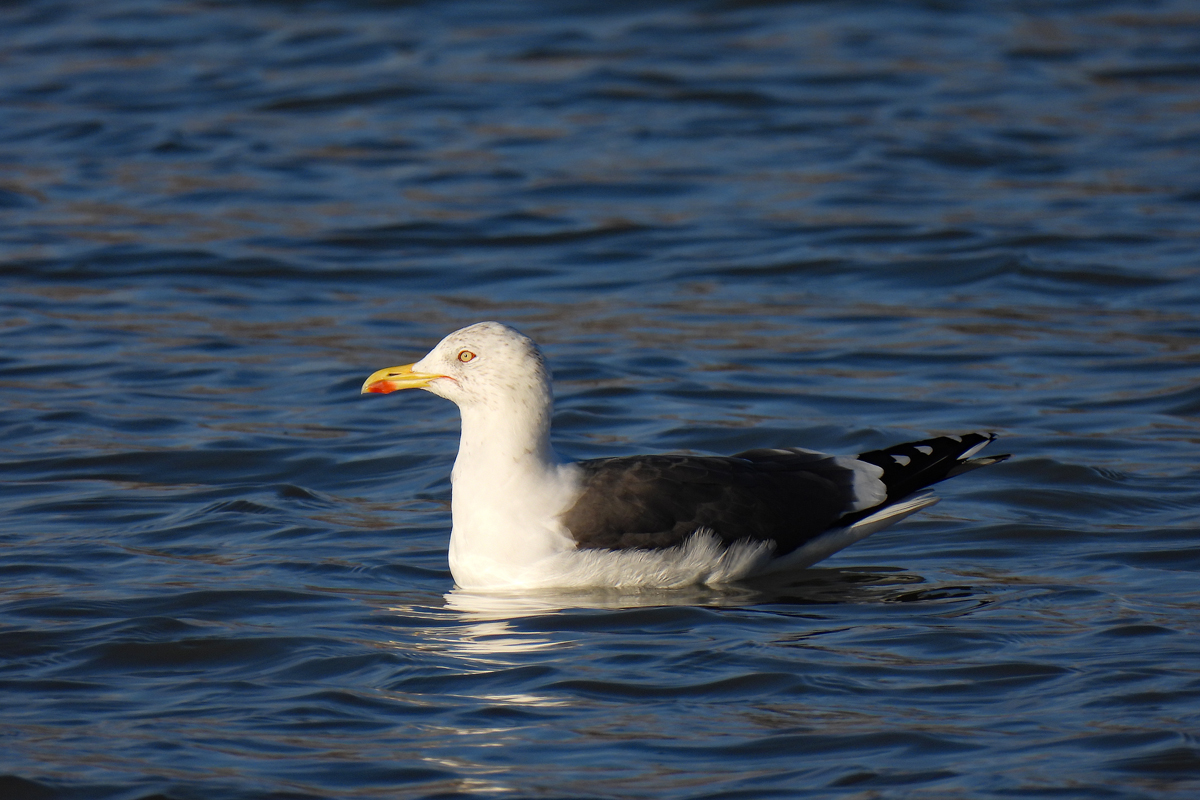 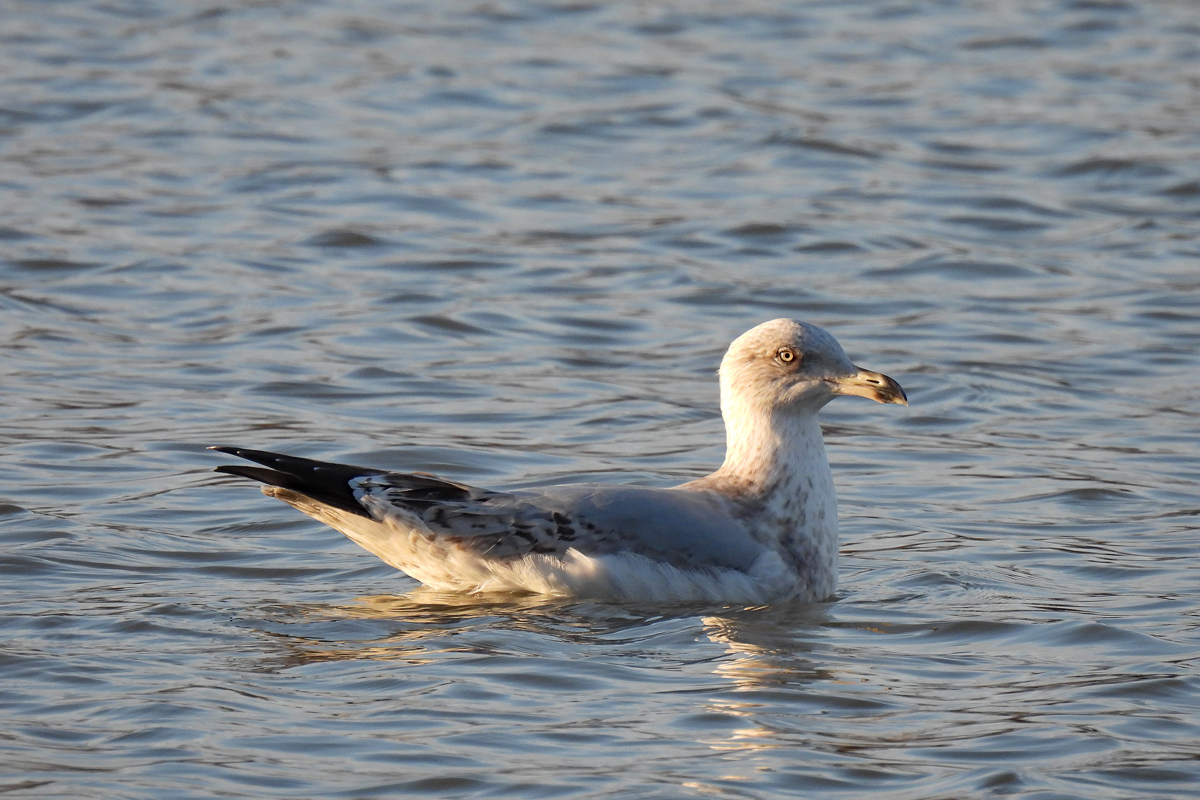 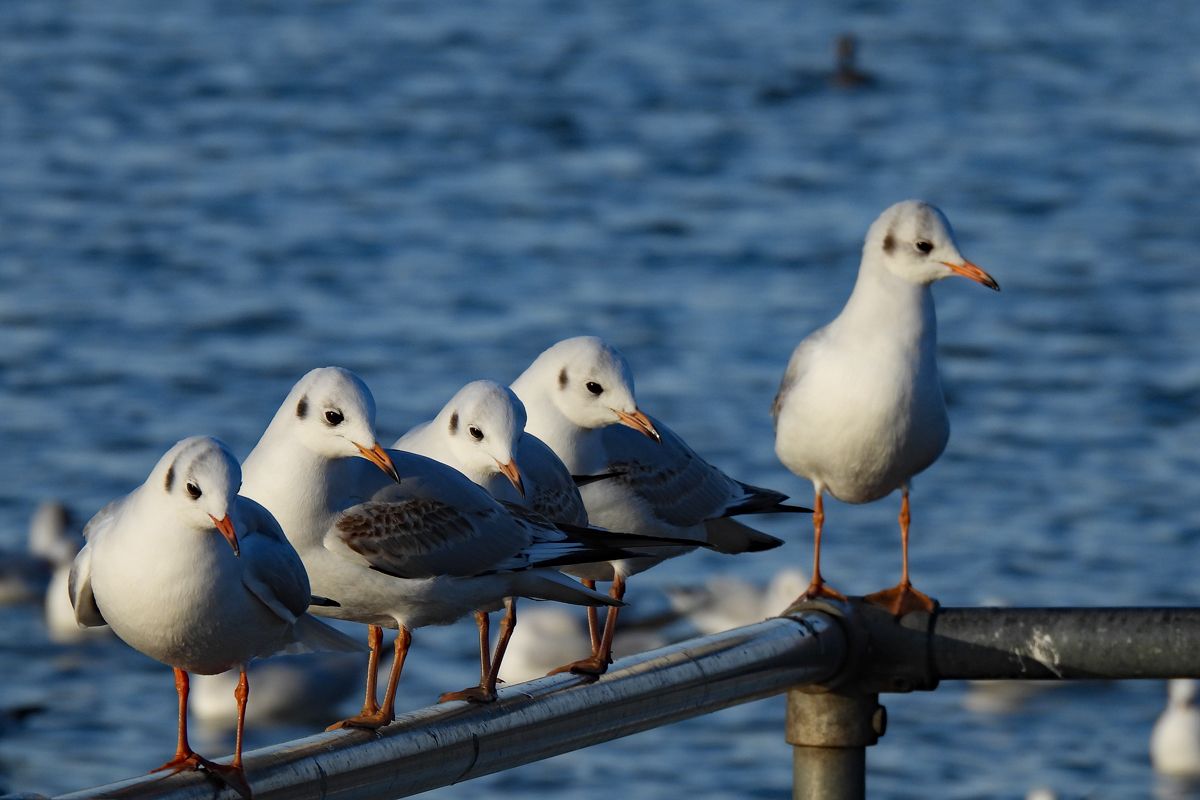 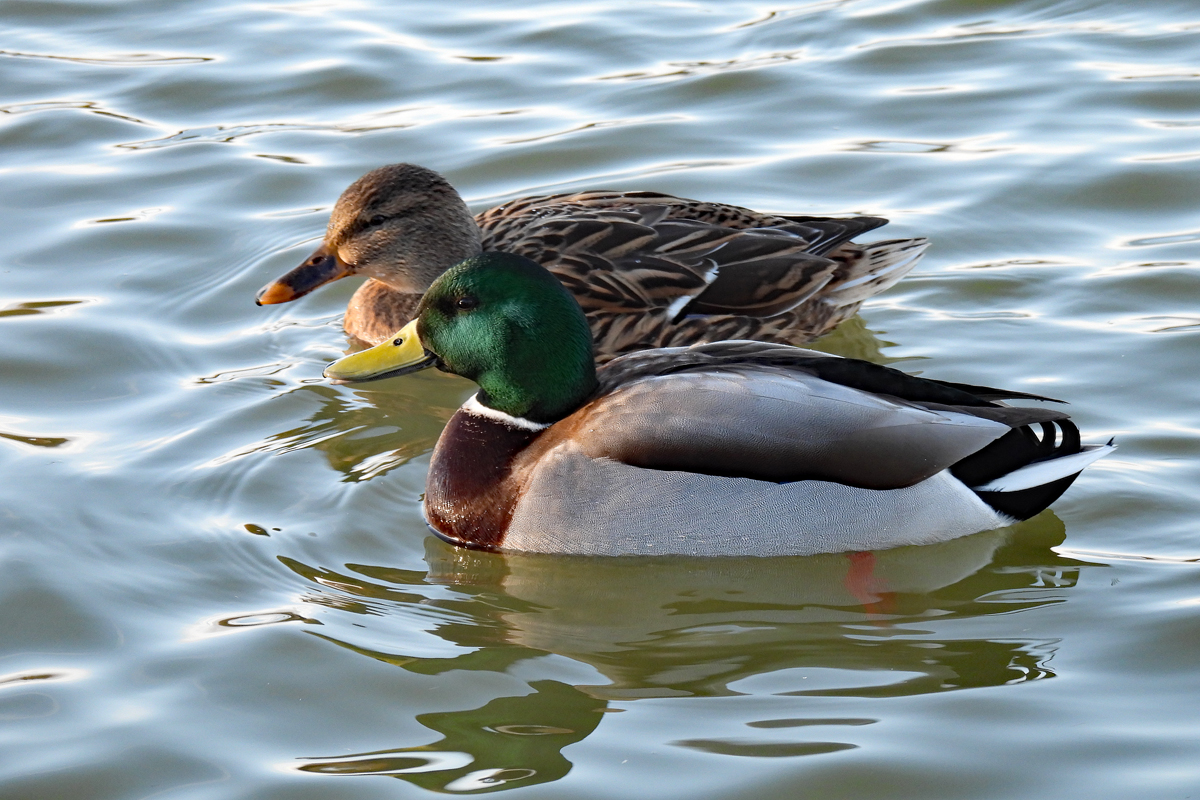 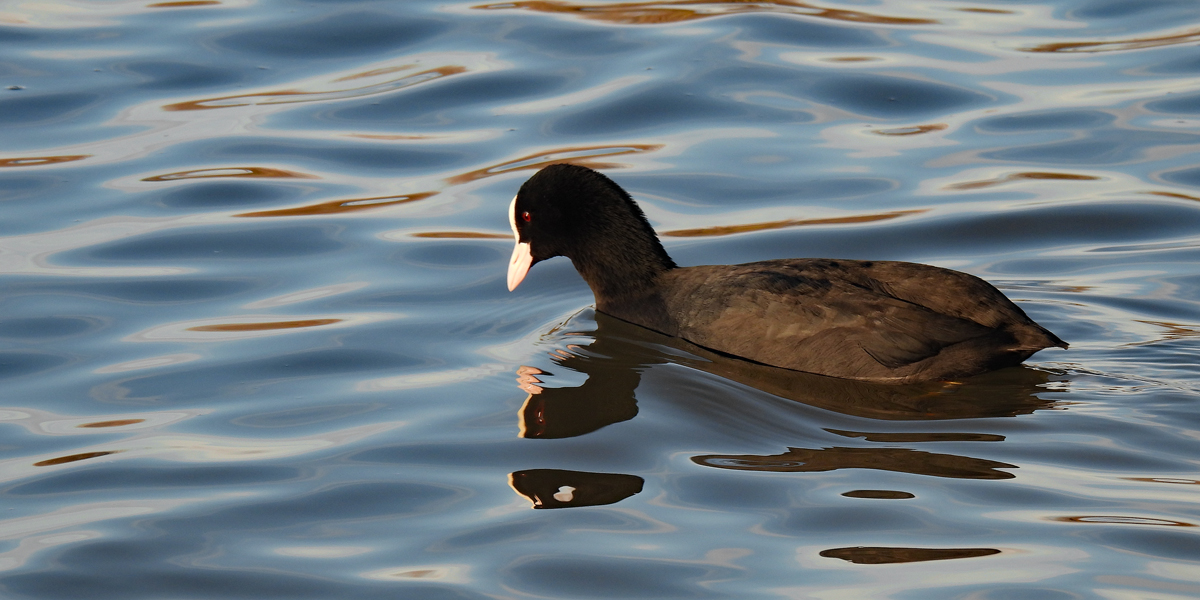 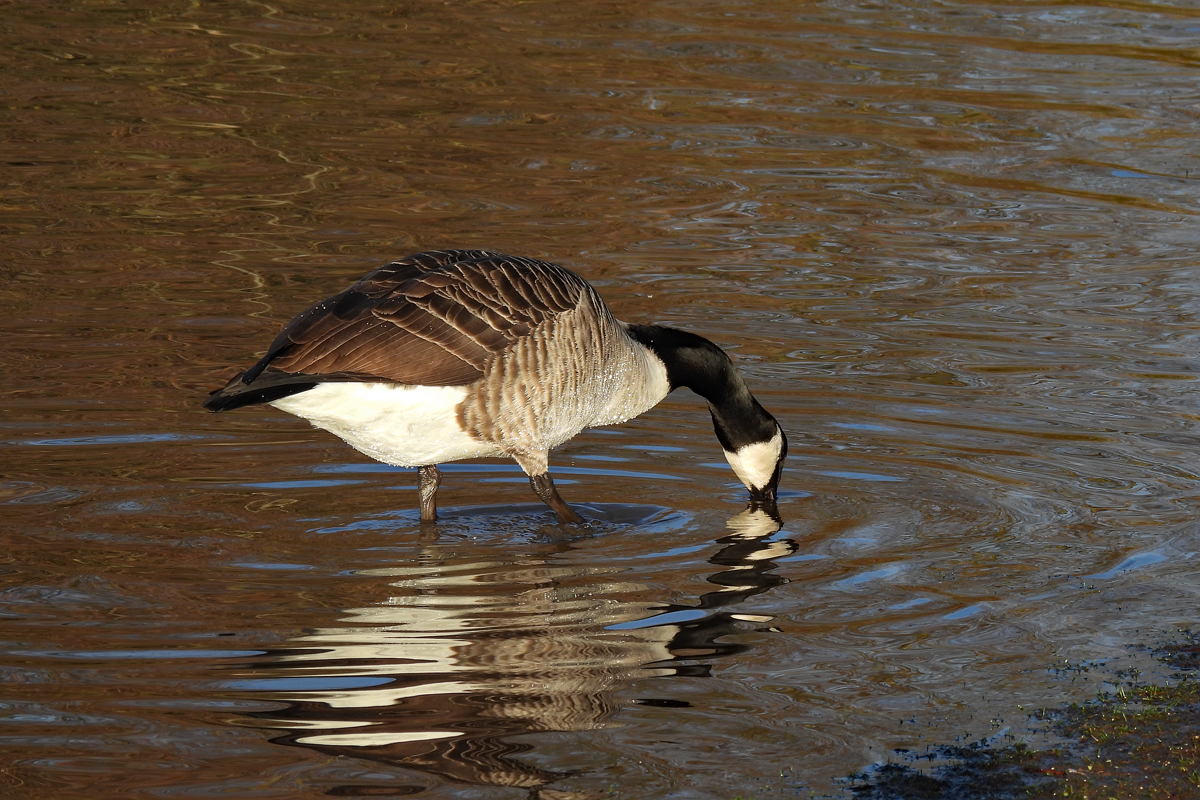 Canada Goose
Meanwhile, in much more serious matters, the orange fuckwit over the pond mobilised his far-right militia in yet another outlandish attempt to delay/overturn the  Presidential vote. The chaotic scenes - and deaths - that followed have to be owned by him, and yet he continues to deflect and down-play what happened. He is so far detached from democracy it is unreal, and his apologists and defenders are no better. And it will happen here too if more people don't wake up to the insidious creep of fascism. Just be thankful that our lobotomised Neanderthals are not legally armed like theirs.
This track is 40 years old. And sadly this is still relevant.
Have you heard it on the news?
About this fascist groove thang?
Evil men with racist views
Spreading all across the land
Don't just sit there on your ass
Unlock that funky chain-dance
Brothers, sisters shoot your best
We don't need this fascist groove thang
Posted by Skev at 18:23

You're doing better than I am on the getting out and about front! Remind me what camera you are using for the bird shots...