If you've not read my post from yesterday, ignore all the bits about there being no Holly in my square. Frankly I am a blithering idiot.

Today I was constrained, and in any case the weather was much less than inspiring with fog settled in for the whole day making it very grey indeed. I did manage to get out for a walk in the late afternoon though, and I just headed down the lane with my bins. 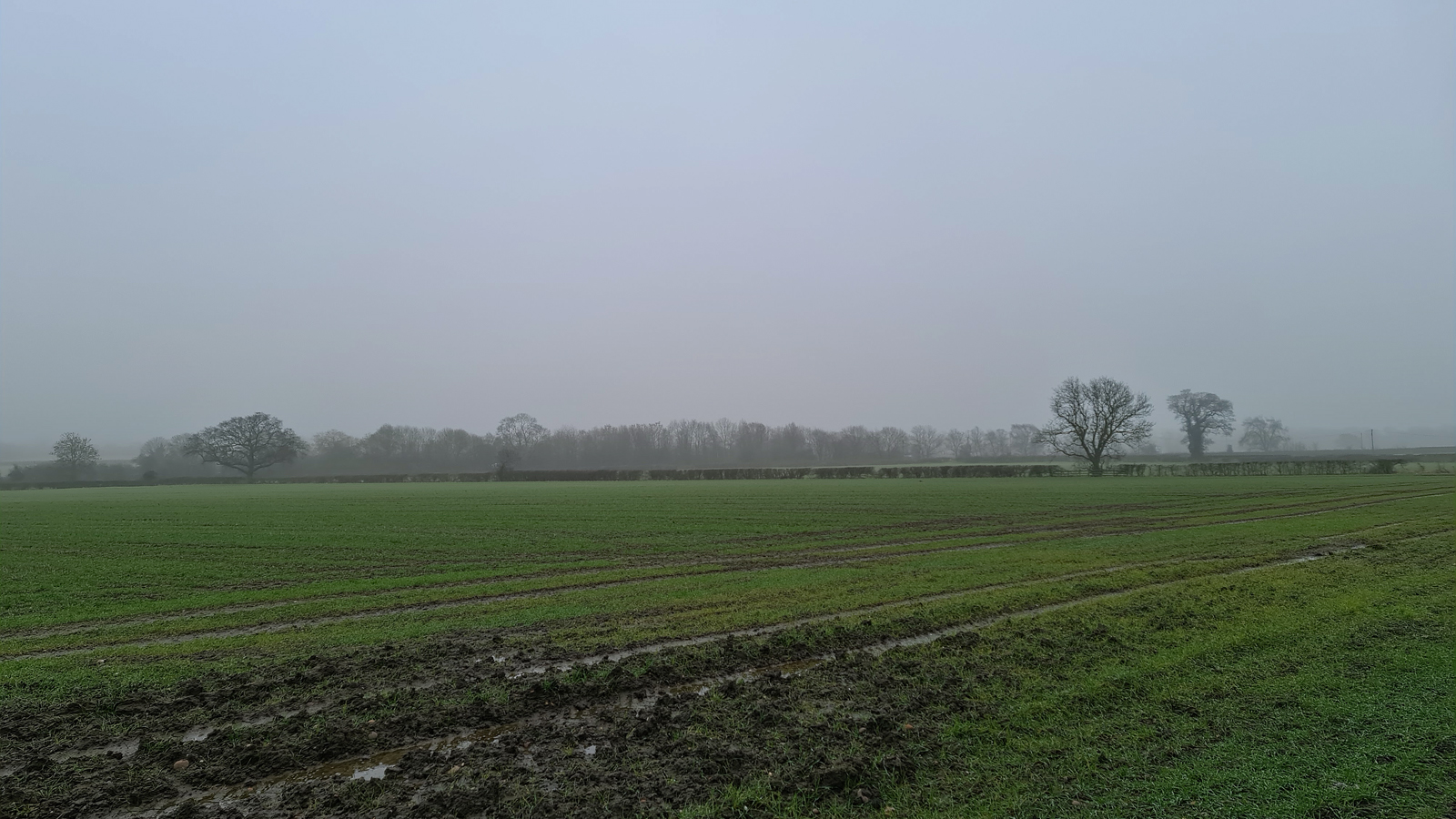 Once I got to the end of the lane, I turned west-ish and walked towards the farm shop checking the hedgerow along both sides of the road. I'd decided that finding a bit of Holly on just one bit of hedgerow was daft, and probably meant that looking properly on every bit of accessible hedgerow was worthwhile. I'd not looked along this stretch. I found no Holly.

As I walked back I could hear a Yellowhammer down on the last bit of the lane where I'd had the out-of-square Holly yesterday so headed down there. I looked at a couple of dark bits of greenery in the hedge .... doh!

Here's the same map from yesterday with some additional coloured bits ..... 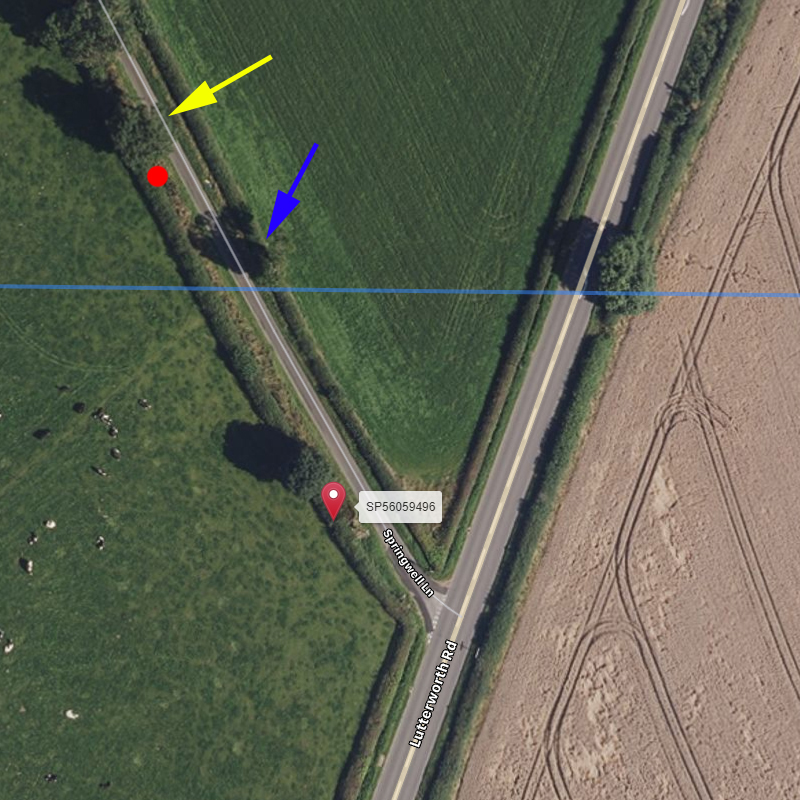 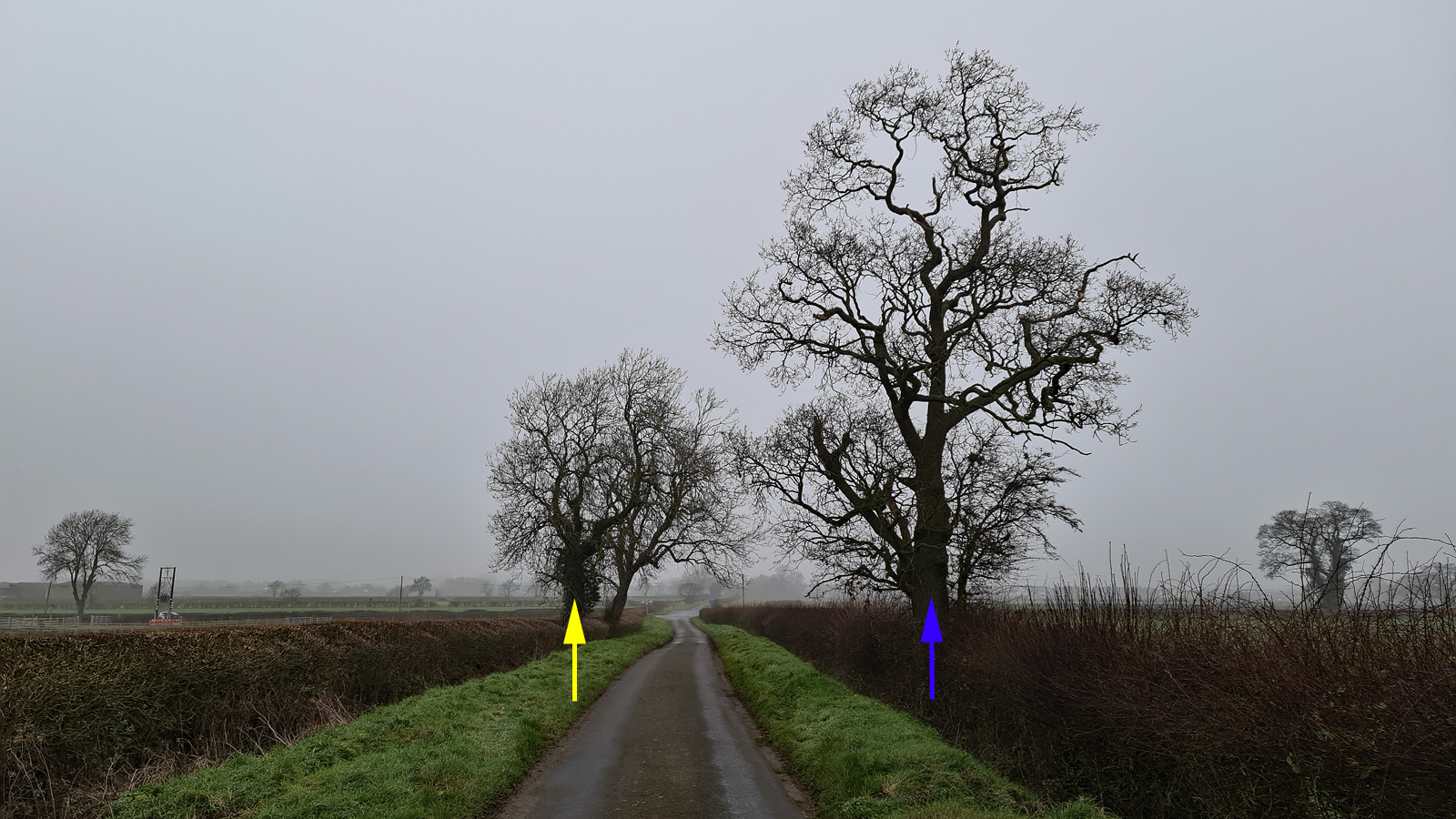 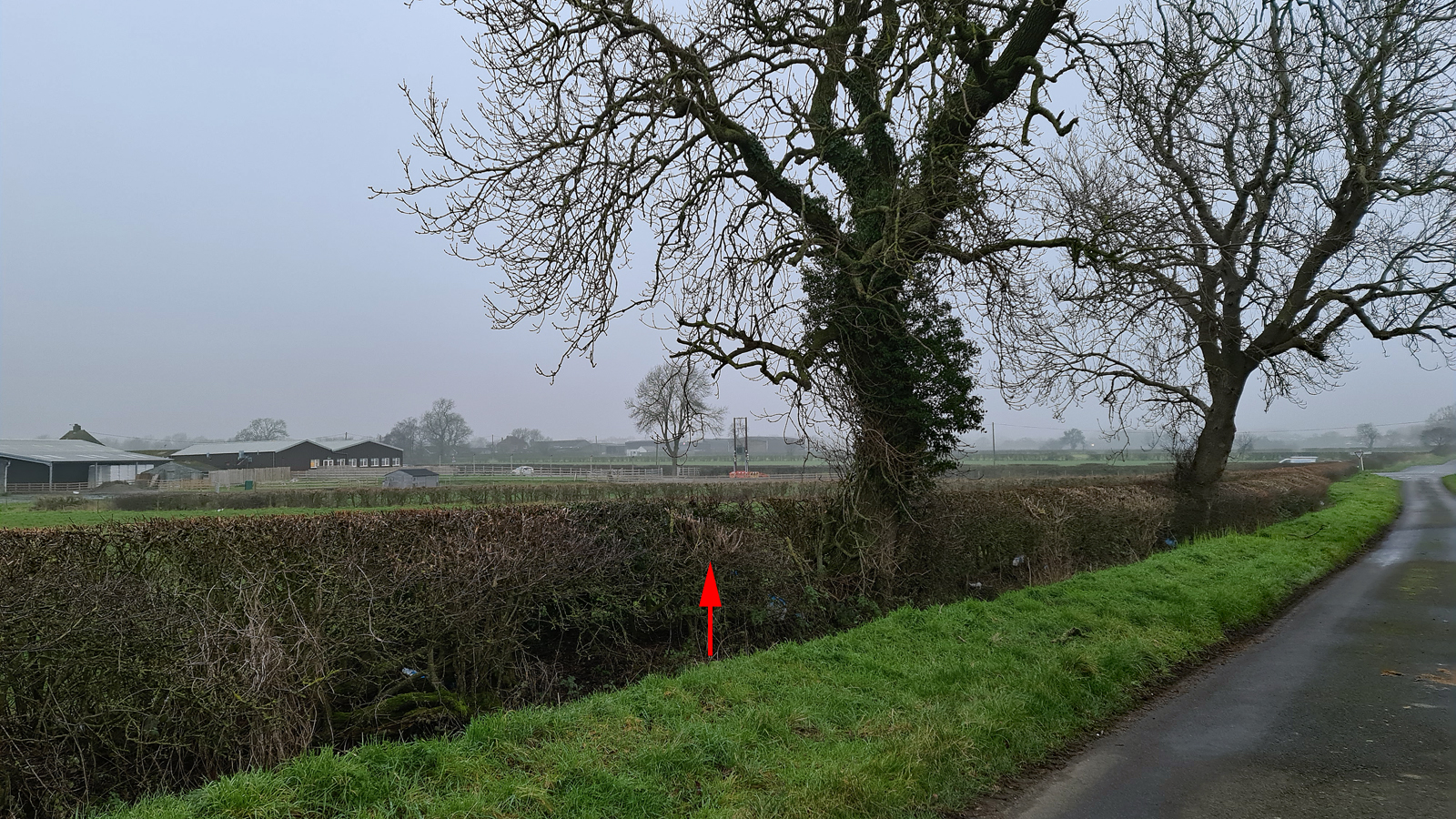 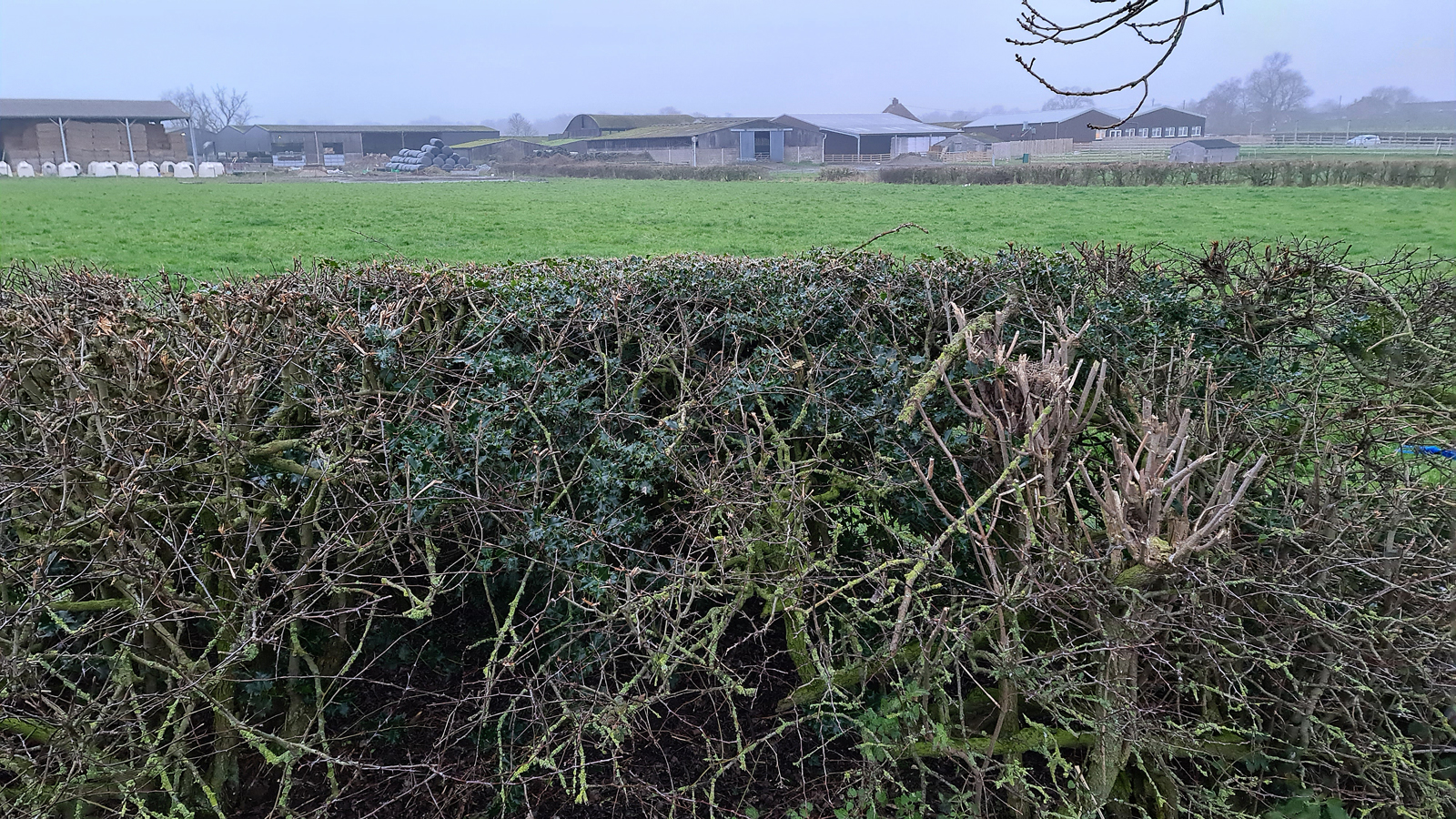 See that Holly sprawling through the hedge next to the failing damage ....


No idea how I missed this yesterday, other than having just seen some I probably just walked on without actually looking. Also today I added Field Maple that I must have forgotten on 1st Jan, Shepherd's Purse that was growing in a clump by a lamp post that I've not walked past this week, and Brooklime that I'd seen in the attenuation pond on the new part of the estate yesterday and worked out today.
Seeing as it's just over a week into the year, here's a quick breakdown of the 136 species I've logged so far: 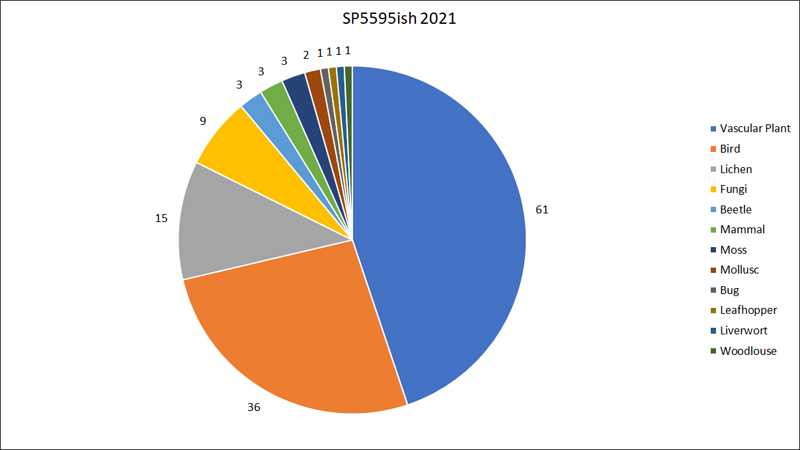 I looked back at the original rules for the 2013 challenge, and remembered that aggregates do not count so the 136 excludes Dandelion, Bramble and Ulmus sp. I also remembered that everyone ticked 'human' so added the first dogwalker I came across for parity. As the year progresses the insects will massively take over. In 2013 they accounted for 69% of the total - I expect it will be a higher percentage this year.
A few notes to self:
Stuff recorded remotely (like on a Cam Trap) does not count, but dead stuff does in the original rules. Badger latrines might help to find a live one, but don't forget to record the inevitable flat one on the A426 (like you did in 2013, along with the dead Mole you found ....). 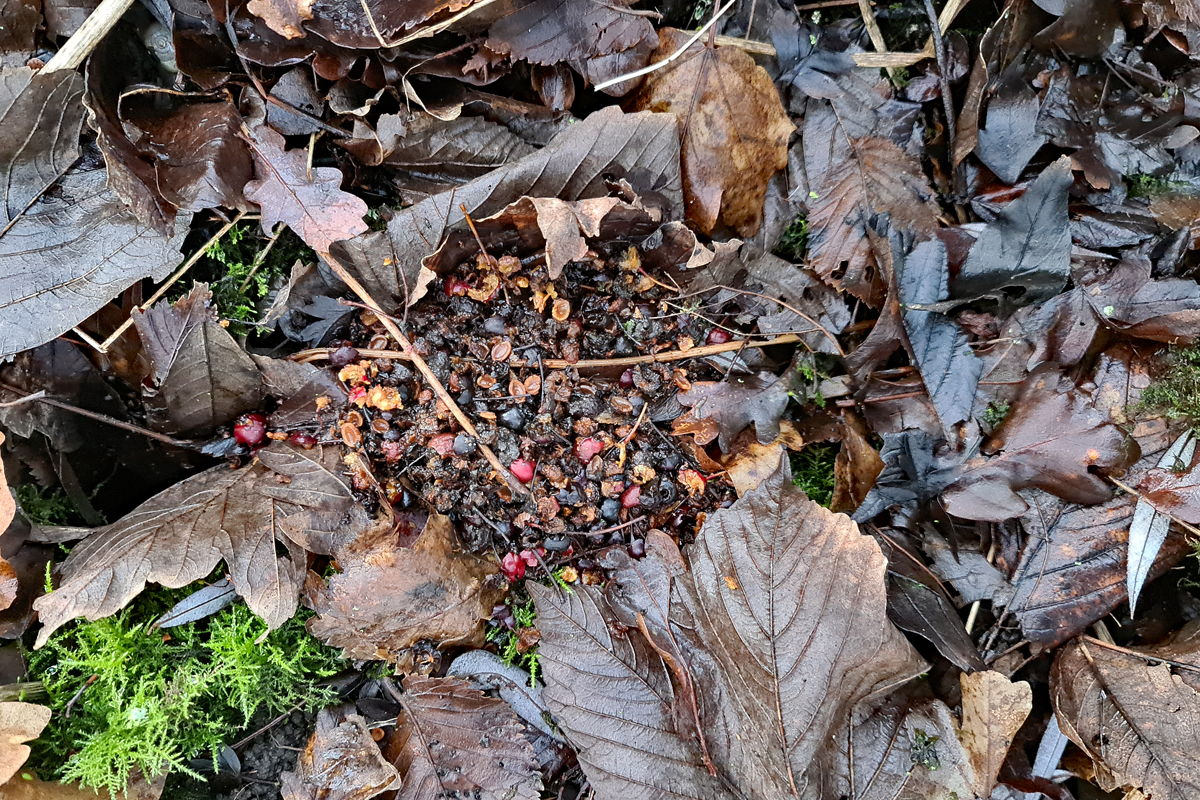 Stop putting off looking at molluscs .... 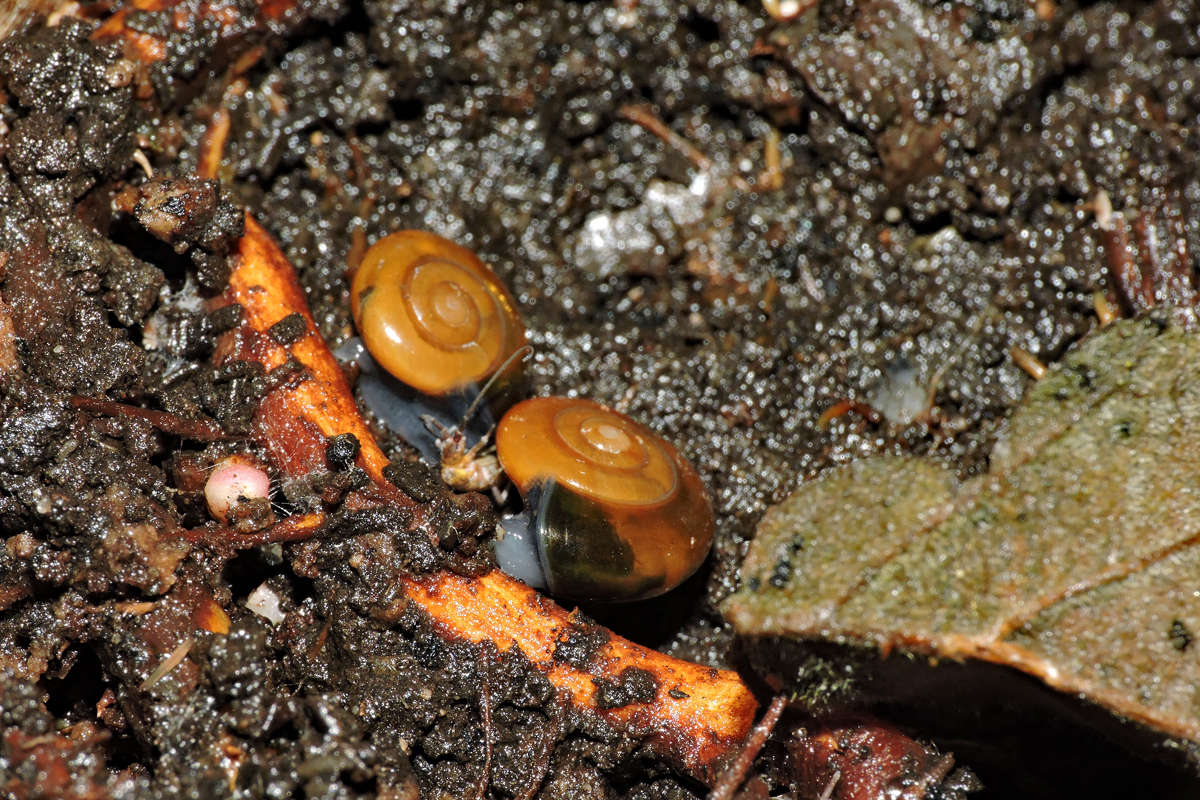 Remember that this ash tree (and a few fallen dead trees seen so far) have plenty of exit holes and would be ideal to hang baited intercept traps from .... 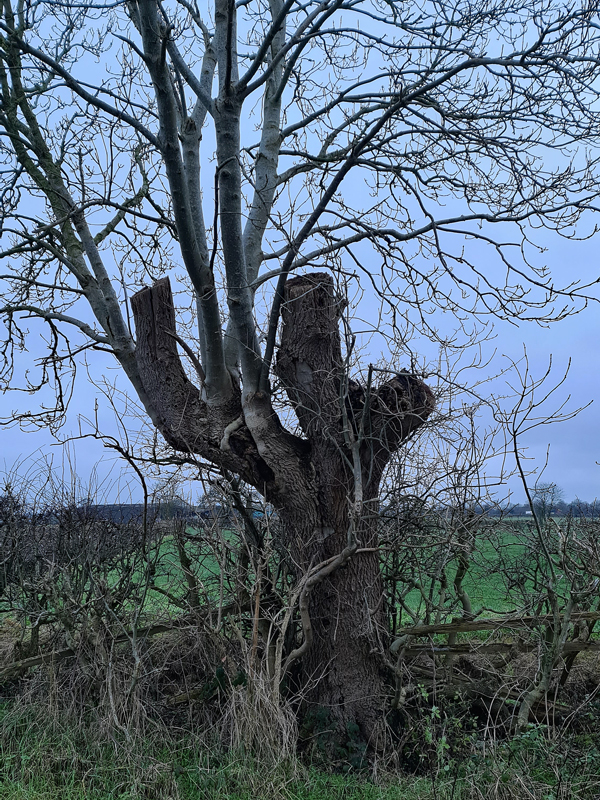 And remember to go back and work out what these plants are growing in a clump by a fence and in drainage ditches .... 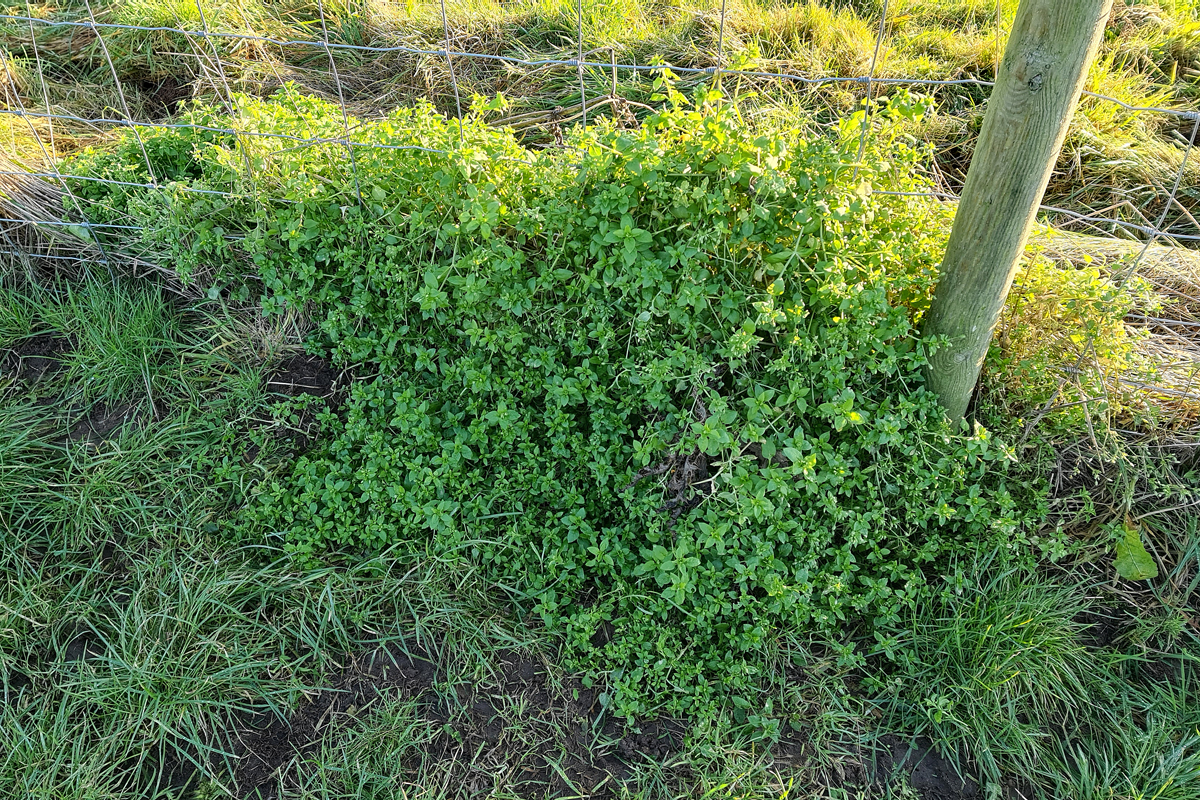 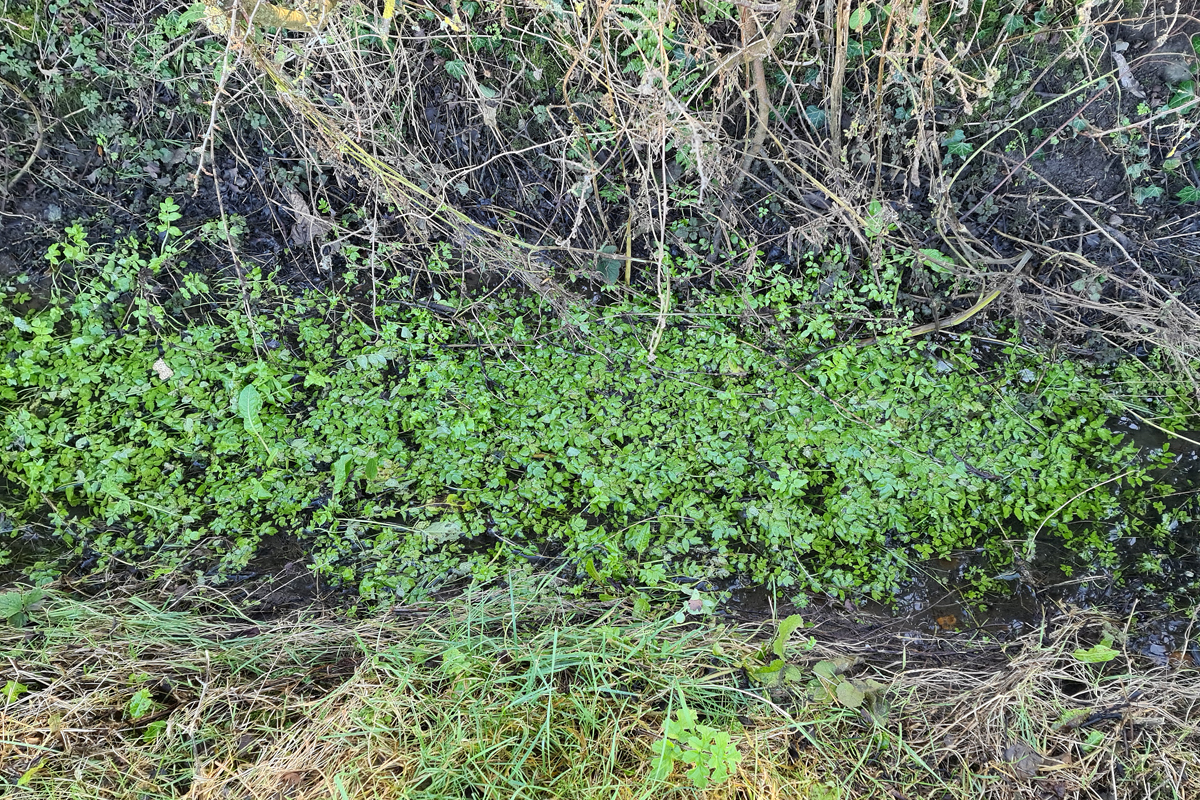 Labels: Down The Lane, SP5595ish, The Divine Comedy

Excellent Holly news! Any mines or fungi on the leaves? Just realised I haven't put human on my 2021 PSL tally so far (not sure I've seen a proper one this year yet - and as you say, 'agg' doesn't count...) Be careful with that lower mystery plant, you'll need mature fruits to properly ID it.

Not much chance of checking the Holly leaves Seth; it might not look it on the photo but there is a decent ditch between the bank and the hedge at that point - just a bit too far to reach over and not one I want to stand in. Having said that, I thought the dipteran miner on Holly is not readily identifiable these days without looking at pupal spiracles / rearing?

Will certainly check the fruits on the ditch plant - as in if Narrow I assume.