I timed my walk into the square today a little later, and was able to enjoy a great couple of hours in nice sunshine - albeit still a bit nippy. I took a route through the new housing sections of the estate, south along the A426, around the horse paddocks, around the copse and then back up the lane. I had no specific intentions, I was quite happy to just see what came my way. As it happens I was fairly lucky today.
Before heading out though, I pointed the camera at this on the front garden fence .. 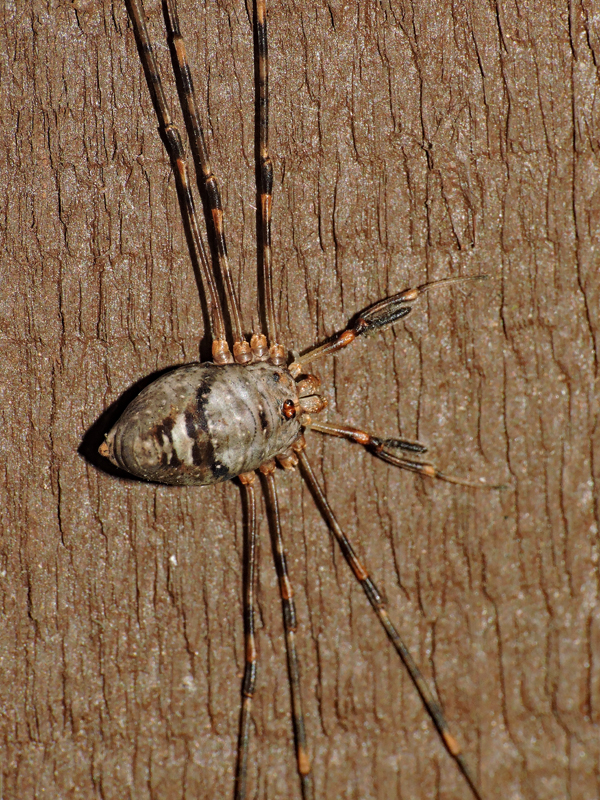 Dicranopalpus sp. - I will collect a couple in the spring and work out formally that they are [almost certainly] D. ramosus
Whilst out and about I again pointed the camera and hand lens at some fairly common lichens, which I will save for another day. At one point on my route, I stopped and rolled a few stones/bricks on a mound next to a car pull in. The mound has grown over many years from selfish arseholes flytipping their garden waste and rubble etc. I found a few molluscs that I've potted to have a look at, and under one large stone I found a couple of smart beetles with orange markings. I wasn't expecting that, and pointed the camera at them more in hope than anything else as they repeatedly attempted to evade being looked at. Whilst the find was lucky, the resulting photos were not .... 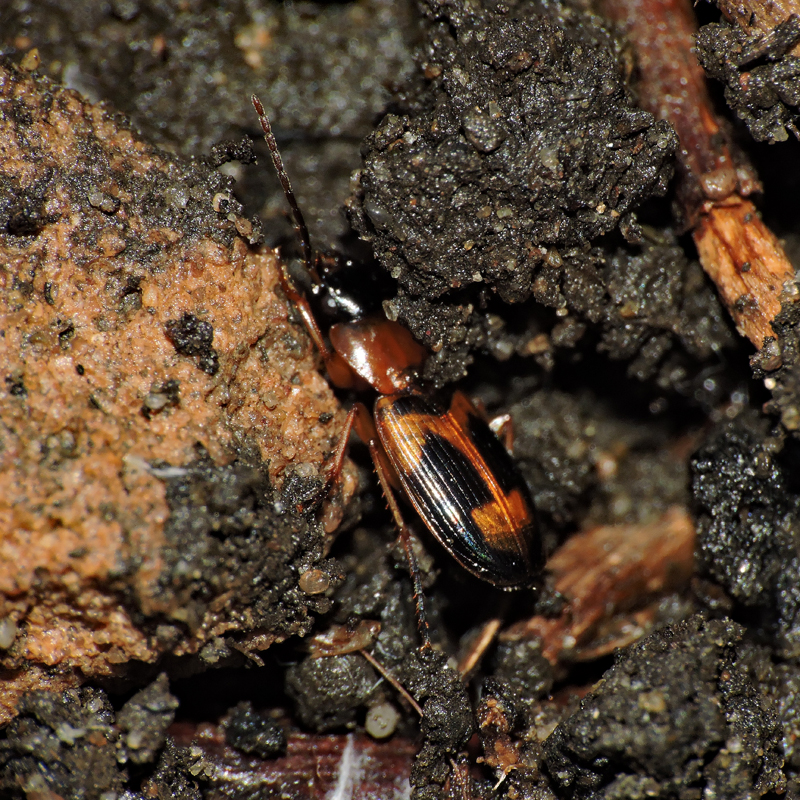 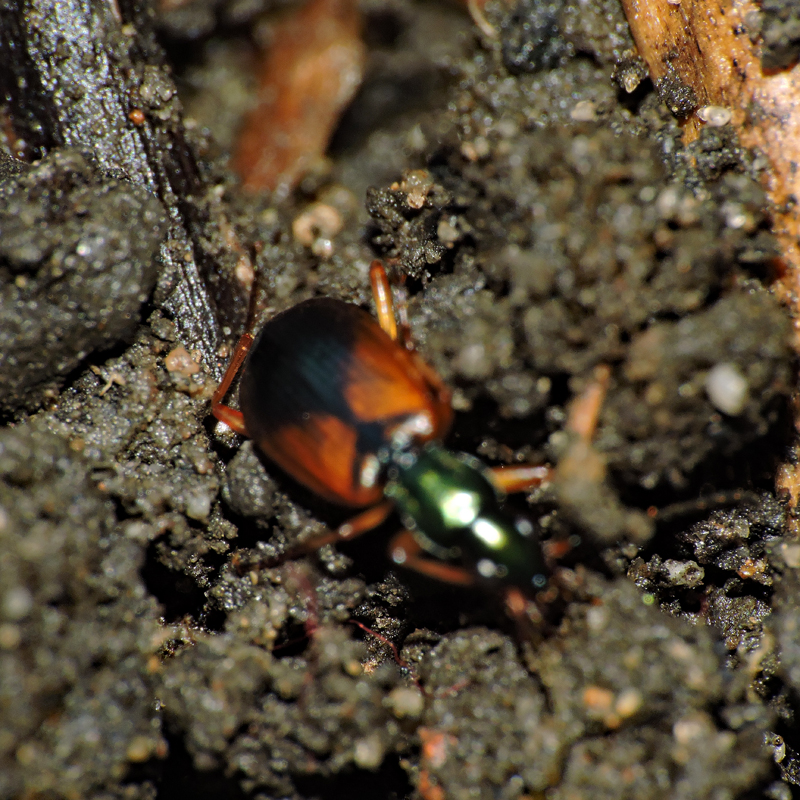 Anchomenus dorsalis - with nothing closer than its hind leg in focus
Whilst at the horse paddocks, I had another look at the concrete fence posts with lichens from yesterday. I was sure that closer scrutiny might yield more species. It did, but not in the way I was anticipating .. 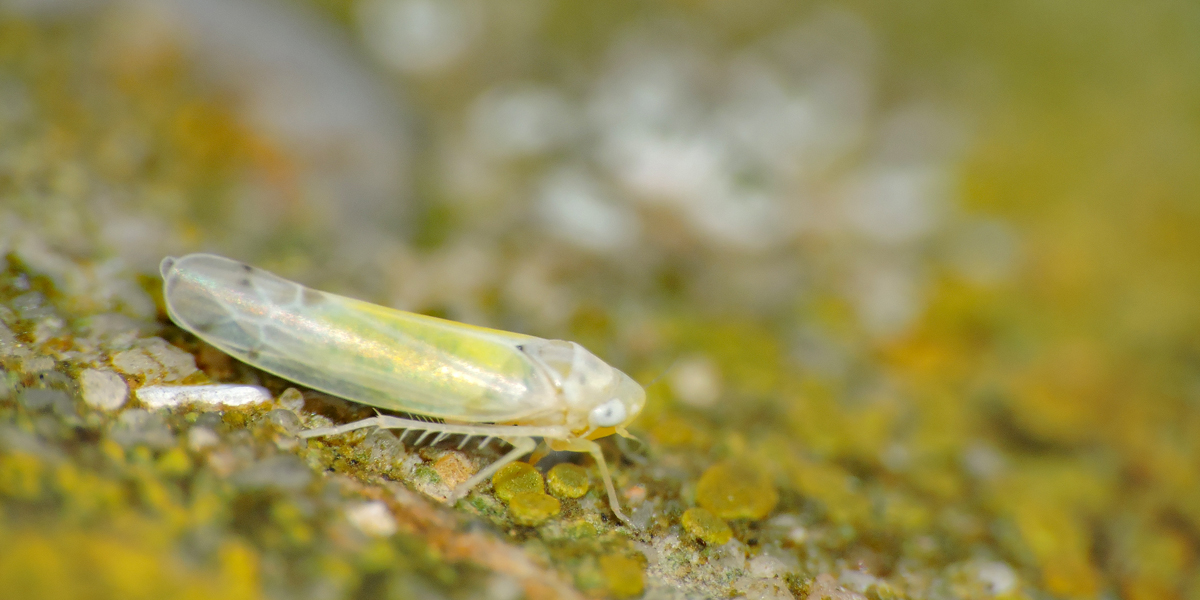 Ribautiana tenerrima - last thing I expected to find today
And a little later whilst in the copse, I rolled a large burnt log that was more charcoal than wood, finding this hibernating on the underside .. 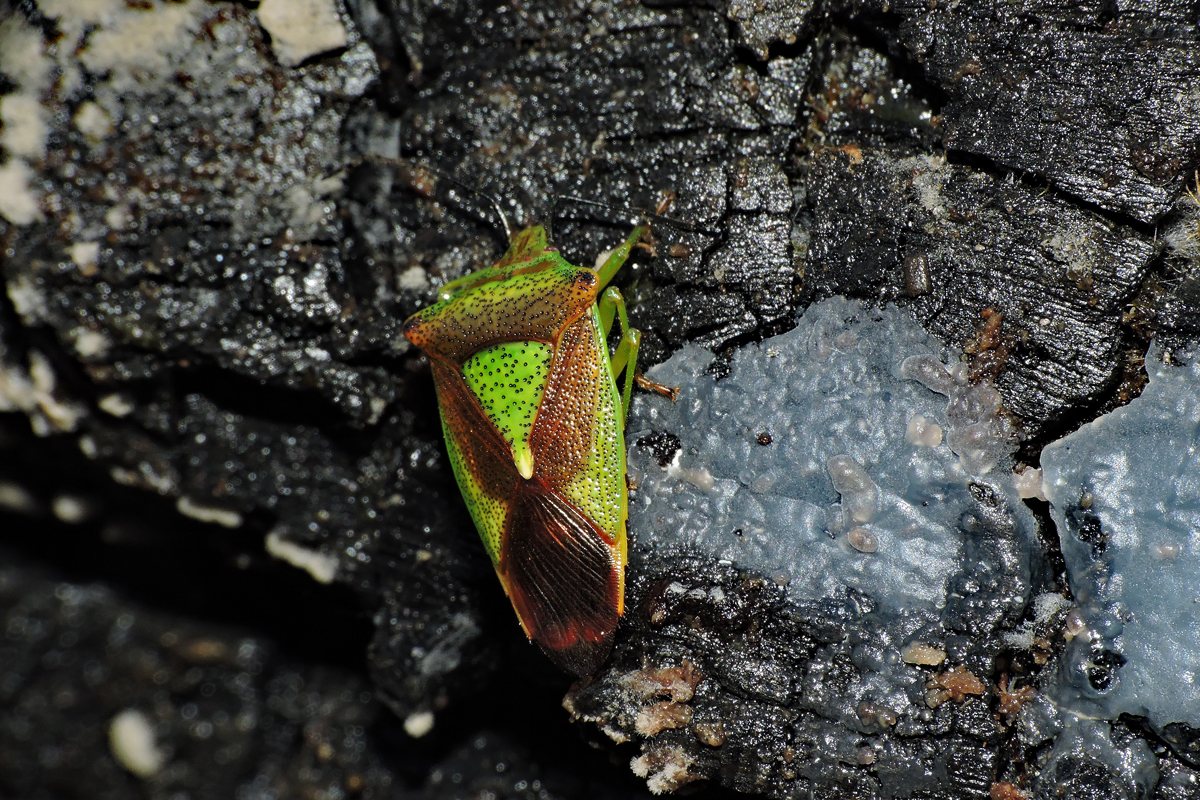 Hawthorn Shieldbug - with some sort of fungal masses that I ignored
Pretty much everything I've seen in the square so far this year is from casual observation, and today's stone and log rolling was a genuinely lightweight effort.
By the time I was on the lane and heading for home, the sun was just setting. Perfect, I hoped, giving a chance of something flying over on the way to roost. I had Canada Goose in mind, but the solitary Cormorant that flapped over will do. 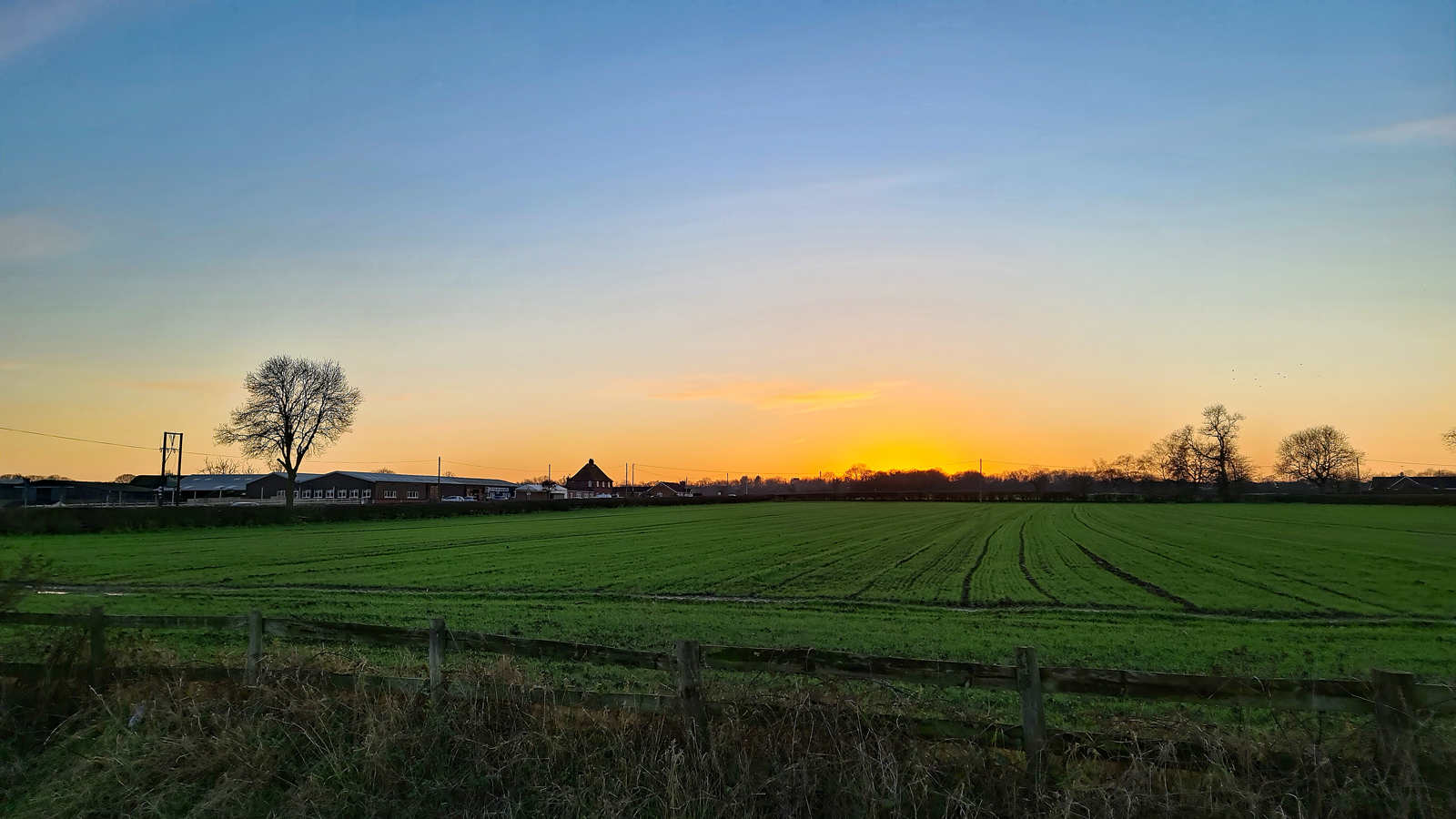 The buildings to left are Attfield's Farm Shop and Cafe [and farm!]. The front and most of the eastern side of this is just inside my square.
Posted by Skev at 17:54

Is there supposed to be a Cormorant in that photo?!

No, but there are Fieldfares flying across it ...