Nothing new added to the square list for a couple of days: on Sunday I opted for chilled day in, and yesterday I was tied up with my first IV chemo session (three weekly cycles over six months, along with chemo tablets). The latter left me with a dead left arm that I thought would preclude anything useful but thankfully it has eased off a lot in 24hrs so I was able to get out for a leisurely stroll around the square with Nichola. I took the big lens hoping to get better shots of Fieldfare and Redwing, but found that the farmer had been out 'tidying up' the hedge on a tractor and nothing was around in the fields at all. He was down by the Holly spots when I walked down the lane, but was back up at the top of the lane later as we walked back through the new estate ... 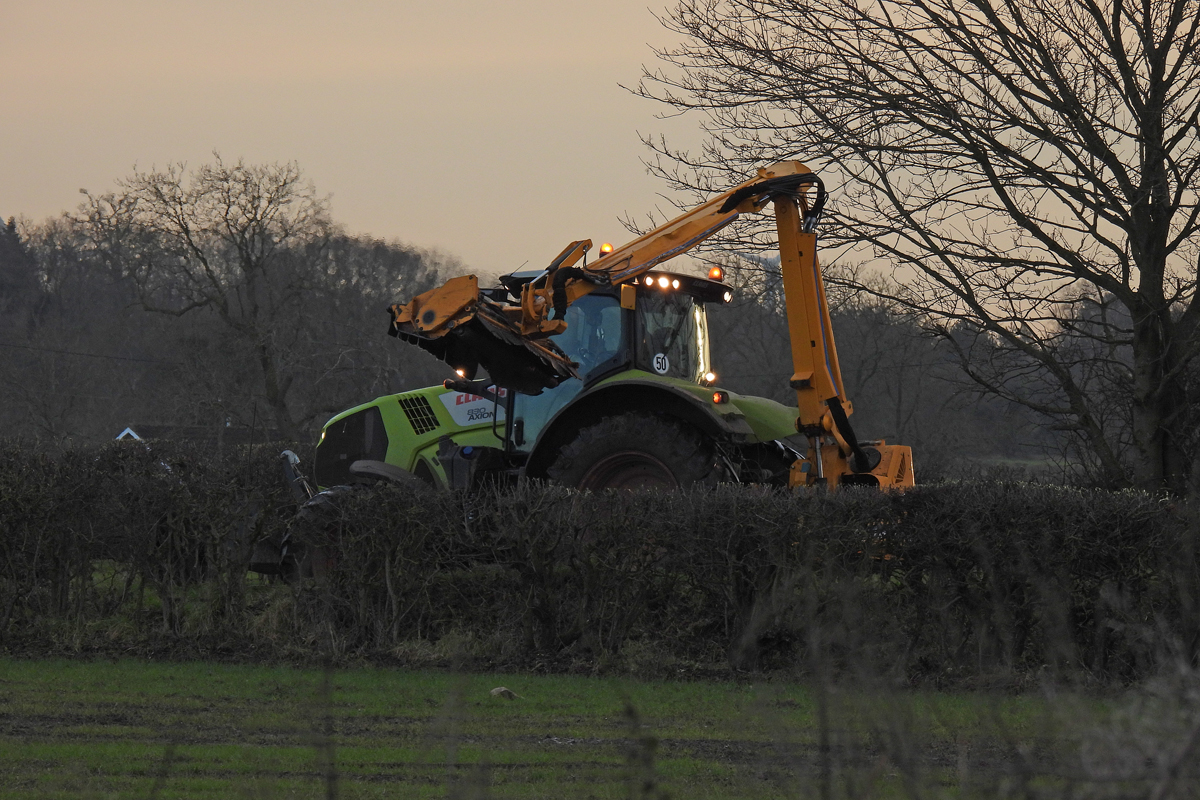 I took a snap of what used to be my favourite Ash tree in the square. This used to be home to a pair of Little Owls, but they were ousted by Jackdaws and I've not seen one anywhere near this tree for around eight years. Part of this tree also came down from storm damage a few years ago. The other owl I've seen near to this tree was a dead Barn Owl that appeared to have flown into that barbed wire on the gate. 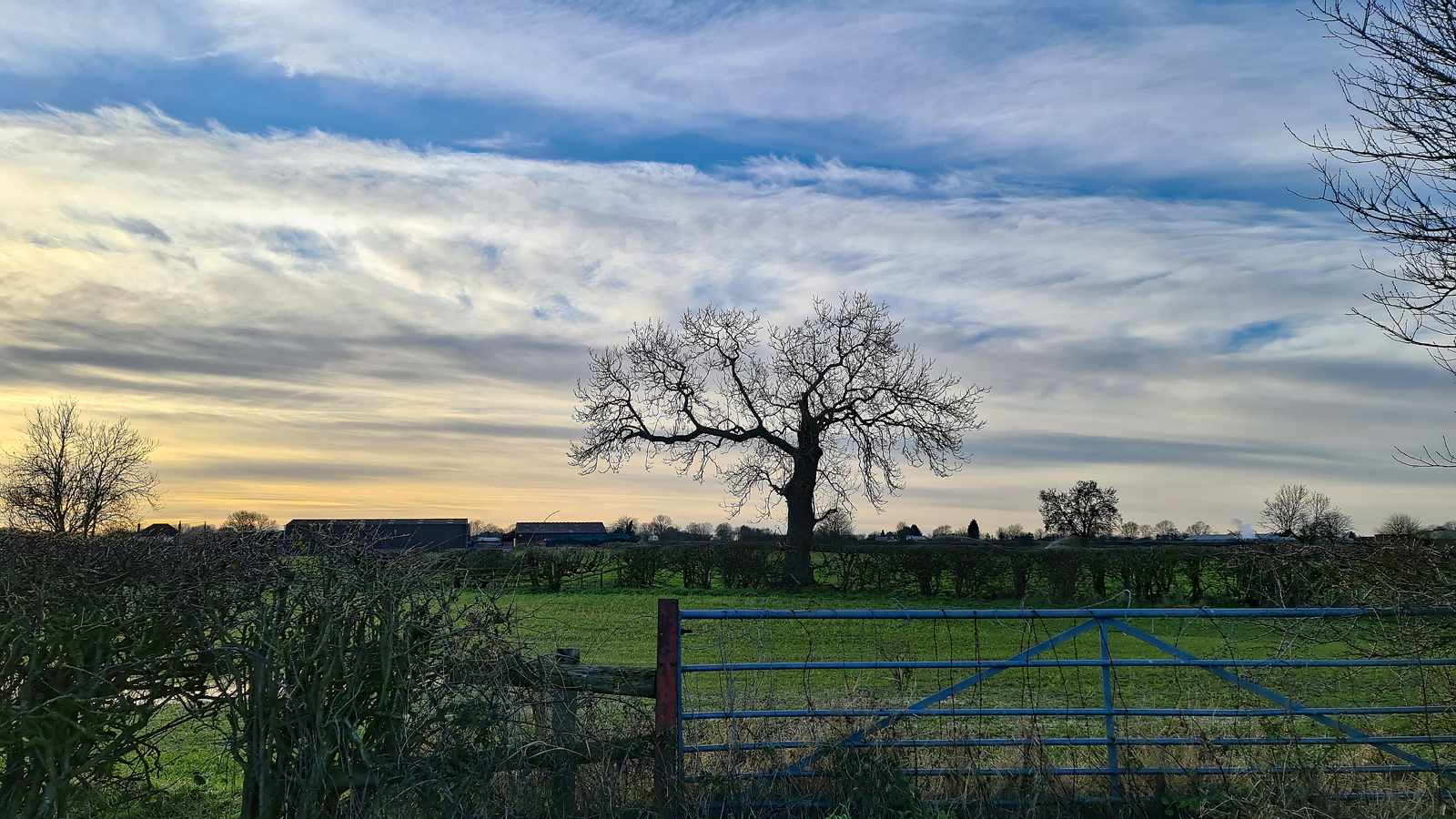 We had a fair bit of overnight rain, which was most evident looking at Whetstone Brook compared to a few days ago. 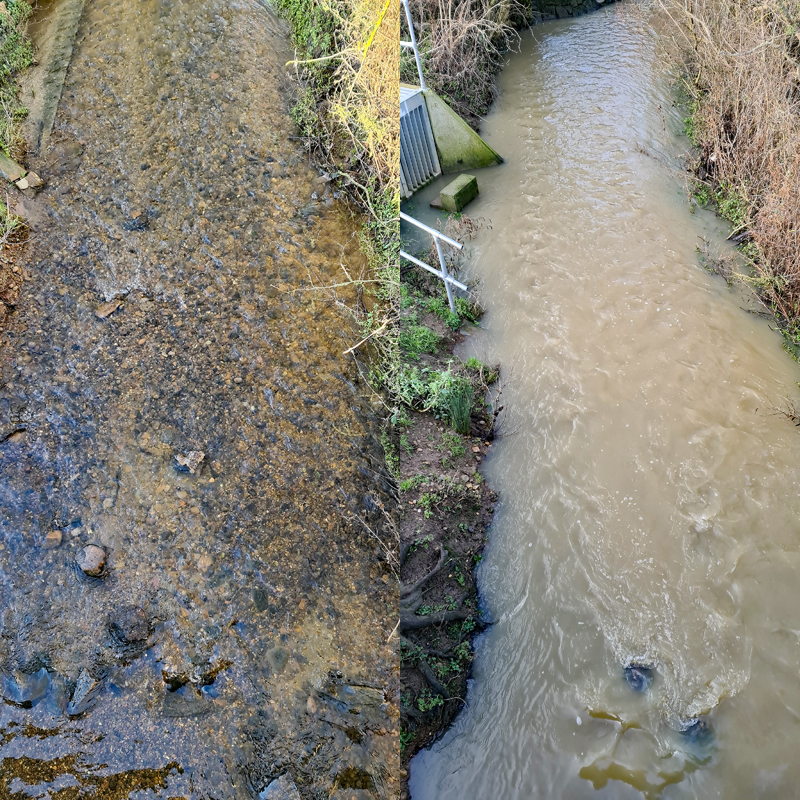 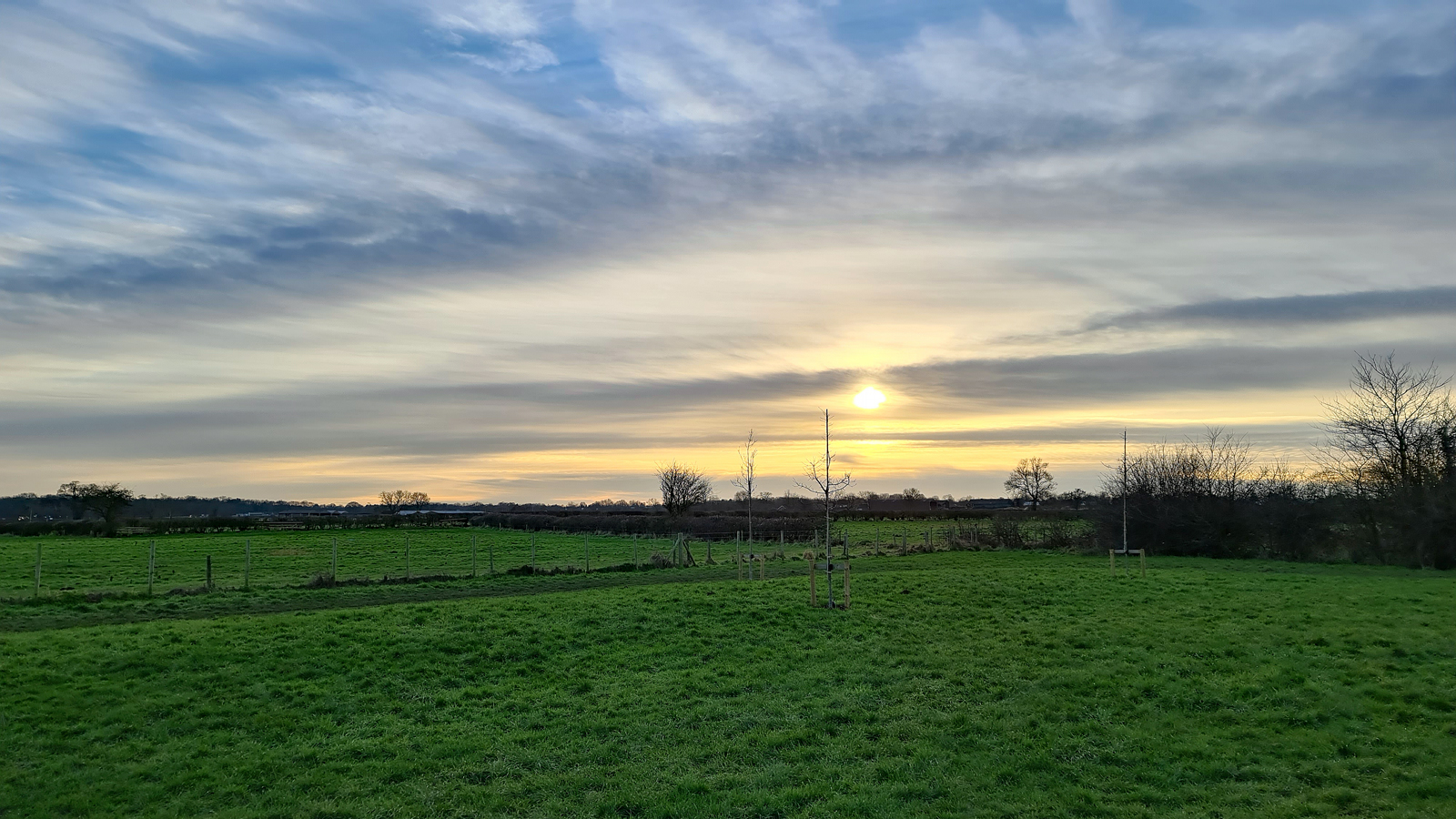 Looking towards the lane from the new estate
I've realised that a lot of planted saplings around the open spaces in the new part of the estate are Alder and Silver Birch which might be handy for square listing leaf mines in future years. 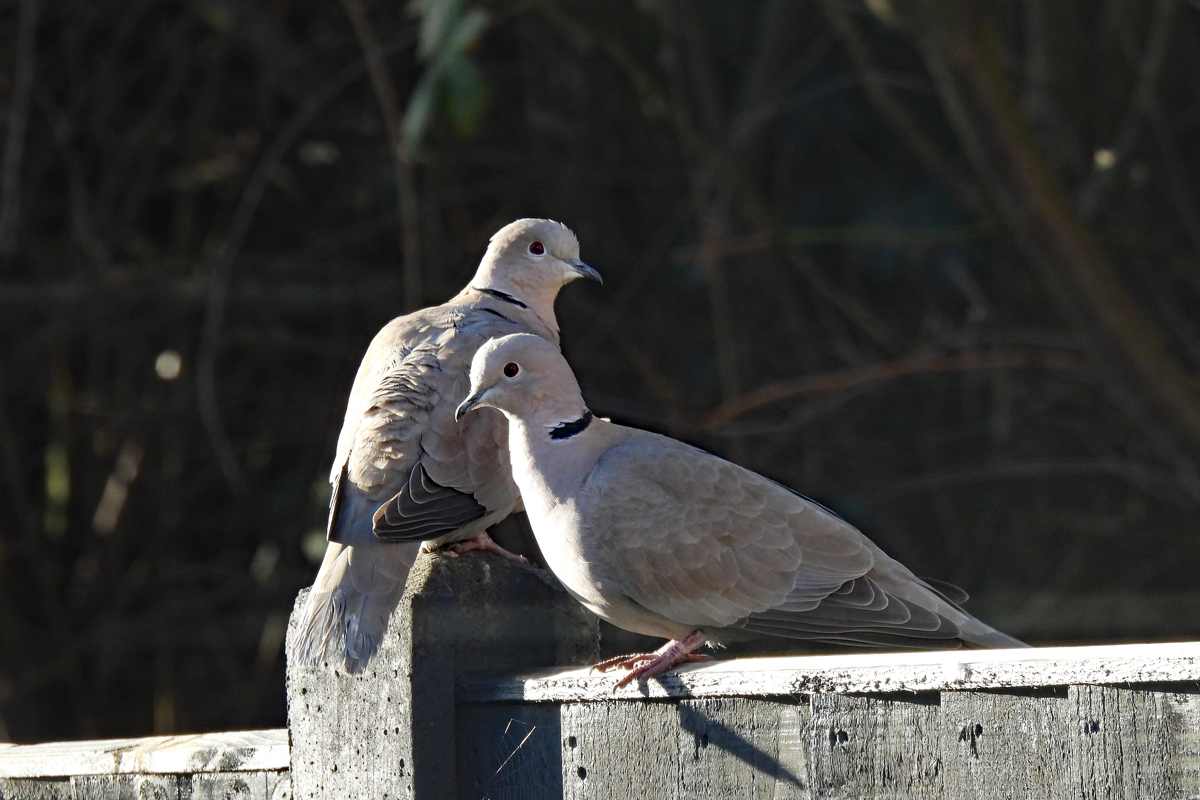 Garden doves
Here's an aural recommendation for when you've got a spare 47mins - streaming from your favourite service provider. Probably. A varied and eclectic mix on one album: 'Do Unto Others' by I Believe In My Mess - here's three quite different tracks, a roots dub vibe, an Irish jig feel with electronics, and an up tempo rock driven ditty ....
Posted by Skev at 21:31

Labels: Collared Dove, Down The Lane, I Believe In My Mess

Hope you can tolerate the chemo Mark. Everyone reacts differently, and as you get further into the cycle that can change. However you feel, remember that it is ultimately doing you goof and that it will soon end. All the very best.

Wish you all the best with your treatment mate!

Cheers all. Goofy is fine (and accurate!).