I realised (probably a lot later than others) that this winter marked the 25th anniversary of the Grey-tailed Tattler up at Burghead. I saw it on 03/12/1994 after along overnight drive. There are lots of grainy photos on the net, imagine the absolutely stonking digiblasting this mega would have got a decade or so later! 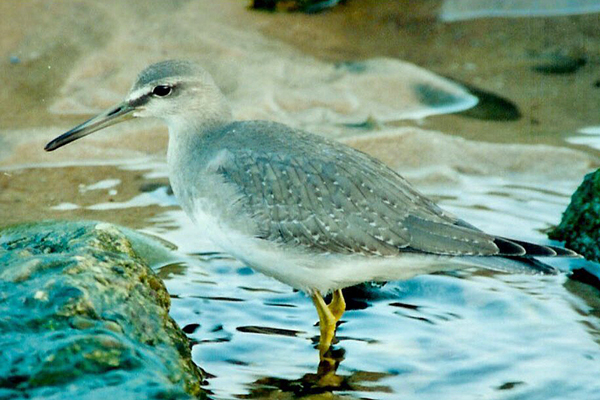 Swiped off the net - by Alan Tate I believe.

I can still remember how ridiculously well this bird showed, completely unfazed by the masses. I also remembered that there was some great footage of it from the defunct Birding Plus videos, and I also remembered that for some reason one of those videos was loitering on my bookshelf behind a load of DVDs whilst all of the others were in the loft. Not that it mattered as I haven't had a working VHS player for well over a decade ... still, surely it couldn't be ... 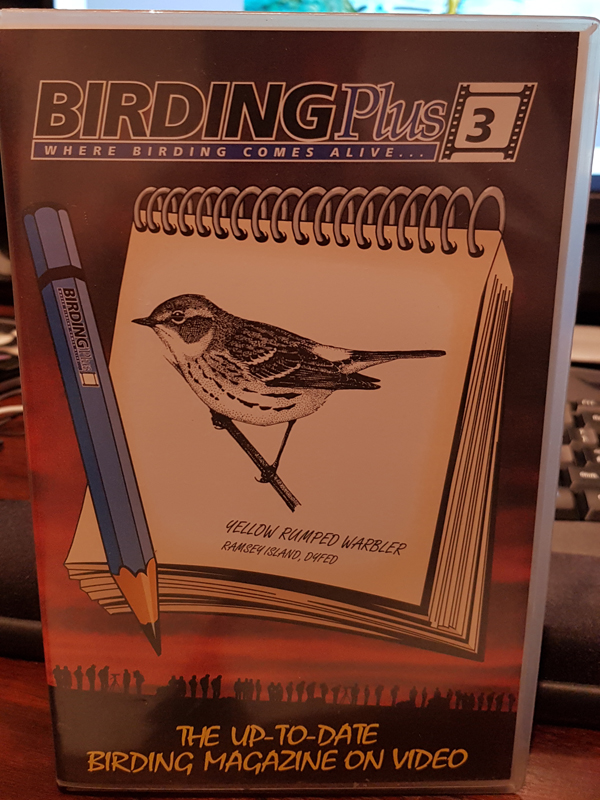 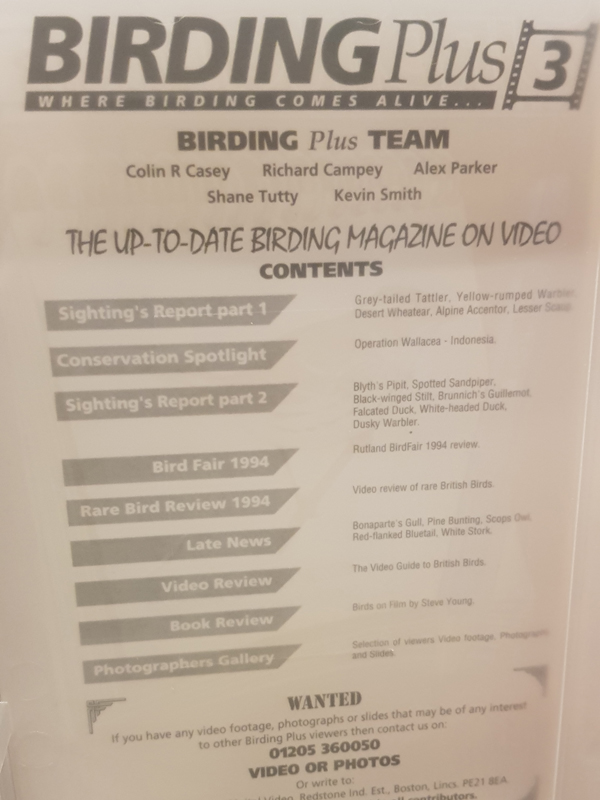 What a stroke of luck, it is the one with footage of the Tattler. I then remembered that we were heading over to take my Mum out for dinner ... and that she does still have a functioning and plugged in VHS. Best few minutes of VHS I've watched for lord knows how long.

I can hardly believe that this one has not turned up again. Still, with that Kleine Regenwulp knocking around in the Netherlands at the moment - anything can still happen!
Posted by Skev at 20:26